The majestic city of Cairo has acted as a hub for the most diverse collection of monuments in the world in the course of 4000 years, transforming into a heritage site that provides every traveler with a magical experience like traveling to the past. Cairo has always been one of the most attractive designs, the top of every travel bucket list, aside from all the incredible historical sites like the Giza pyramids complex, the Cairo citadel, the Egyptian museum, the Coptic and Islamic attractions, this is numerous things to do in Cairo designed to create the most memorable vacation. In the immortal lands of Egypt lies the incredible pyramids of Giza; home to the most ideal reflection of the ancient Egyptian civilization creates in the old kingdom (2686 – 2181 BC) to become a stairway to the heavens where the ancient ruler of Egypt. located just 13 km (8 mi) southwest of Cairo is the holy trinity of pyramids Khufu, Khare, and Menkaure is able to showcase a great deal about the architecture and customs of the ancient Egyptian culture. The Pyramids of Giza is the holy grail of exploration tour able to make all travelers return back in time and witness a genuine artistic piece of human evolution. There is no complete vacation to Egypt without a tour to the Egyptian museum the house of beauty and magic, consisting of multiple floors that holds more than 120,000 mesmerizing pieces of artifact across a time of more than 4000 years to the most famous names to ever be heard such as the golden mask of Tutankhamun, the mummy room and countless more. In the heart of Cairo lies the great Salah El-Din Citadel constructed in 1182 AD by the great emperor Salah El-Din where it served as the center of rule and as a protective fortress against foreign invaders like the crusaders or the French forces. It became the headquarters of the government for more than 700 years in which a number of museums, art galleries, marvelous structured buildings came to be inside the citadel making a must visited attraction. The golden brick road of Khan El Khalili bazaar is a piece of paradise containing all the heart and mind desires. It has been the oldest shopping street in the middle East since 1773 AD offering the chance for every traveler to catch a glimpse of past riches and glory and even buy some all the way. The Bazaar remains very active till today containing all the goods a traveler could wish for. One of the oldest and most complete examples of Islamic architecture is Al-Azher mosque, constructed in 970 AD to be a worship place, house of knowledge, and one of the world’s first official universities which still very active till today. it is quite famous for its harmonious blend of architectural styles of over more than 1000 years as it was rebuilt, modified, and enlarged which makes it ideal of architectural Islamic exploration. Cairo used to be capital of the Coptic life for 400 years from the 3rd AD to 7th AD, The old city of Cairo became the stronghold of many churches like the hanging church, Saint George and many more as a true example of Christian architecture from the beginning of the 5th century to our current day which makes it a perfect exploration trip for all who seeks to witness a beautiful heritages. One of the most beautiful hidden places in Cairo is the Coptic museum founded in 1908 which housed Coptic art from the earliest days of Christianity. It holds about 1200 pieces of art on display from the 4th and 5th-century sculpture which influenced by Greco-roman mythology with pharaonic subjects. The magical city of Cairo is filled with amazing wonders such as Memphis city created in 2925 B.C the first capital of Egypt, the home of the god Ptah the patron of creation and artwork plus the Saqqara Step Pyramid that launched the golden age of pyramids constructions, designed and created by the famous architect Imhotep the vizier of Pharaoh Djoser “2686 BC – 2649 BC” to possess a new architecture design made up from six steps and surrounded by one of a kind great complex. In Giza desert lies a red gem in the shape of a pyramid made of red limestone in the old kingdom by king Seneferu. it is the third-largest pyramid and the first successful attempt to construct a true smooth-sided pyramid which acted as an inspiration for the great pyramids of Giza which makes it one of the ideal to explore in Dahshor. One of the amazing activities to partake in Cairo near the pyramids are the sound and light show where all the history of ancient Egypt will be showcased in the greatest fashion in different languages for 45 minutes where everything will be illuminated in a rainbow of colors and narrates in a bombing hypnotic sound where all the secrets of this ancient kingdom are revealed.

Cairo day tours are ideal for everyone who wishes to catch a glimpse of the full beauty and glory of Cairo for a full day and experience the most incredible adventure for the most affordable price and the finest service. 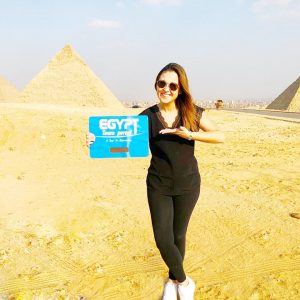 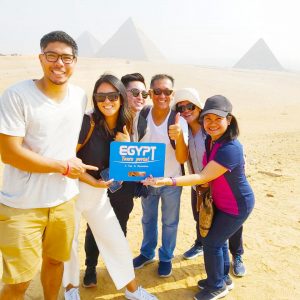 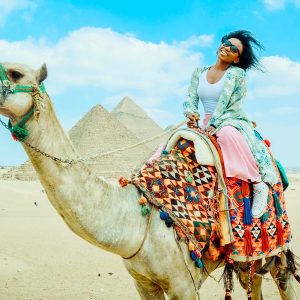 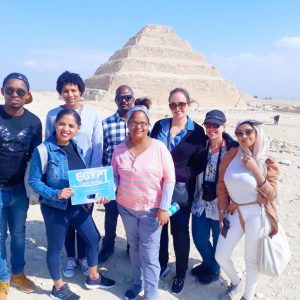 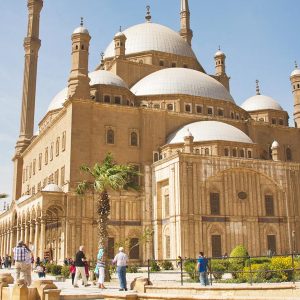 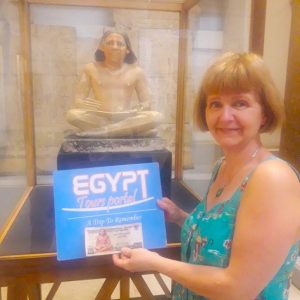 Half Day Tour in Cairo to the Egyptian Museum 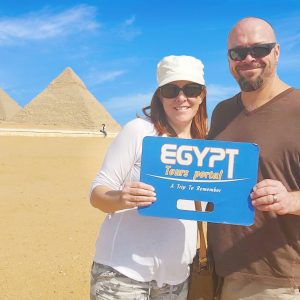 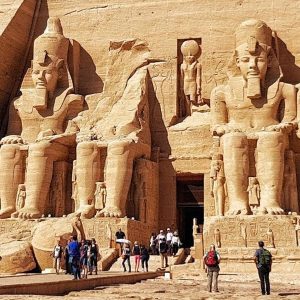 Day Tour to Abu Simbel from Cairo by Plane 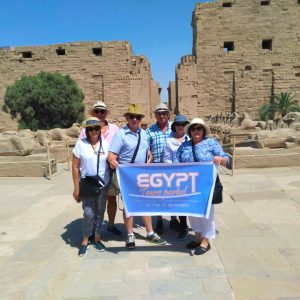 Luxor Tour From Cairo by Flight 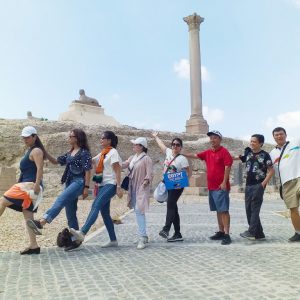 Private Day Trip to Alexandria from Cairo by Car 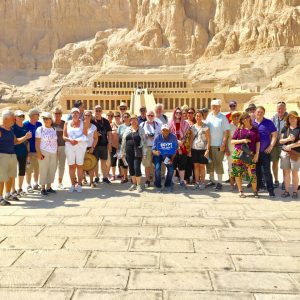 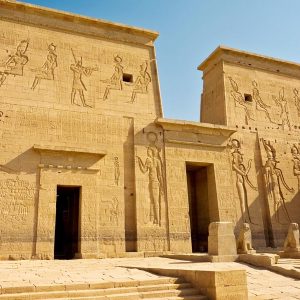 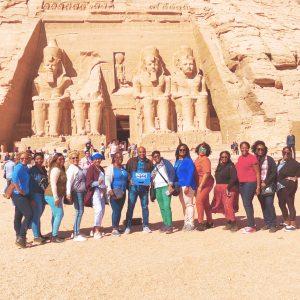 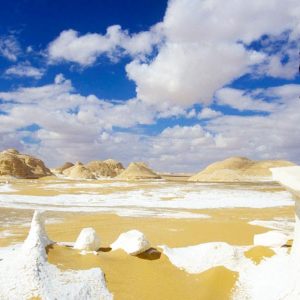 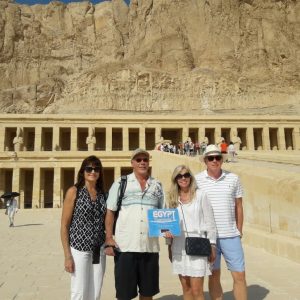 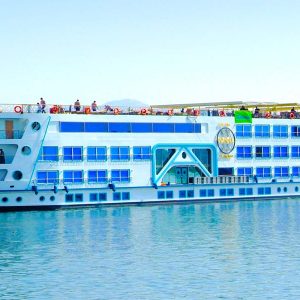 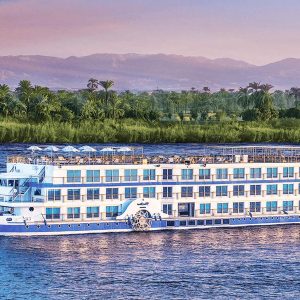