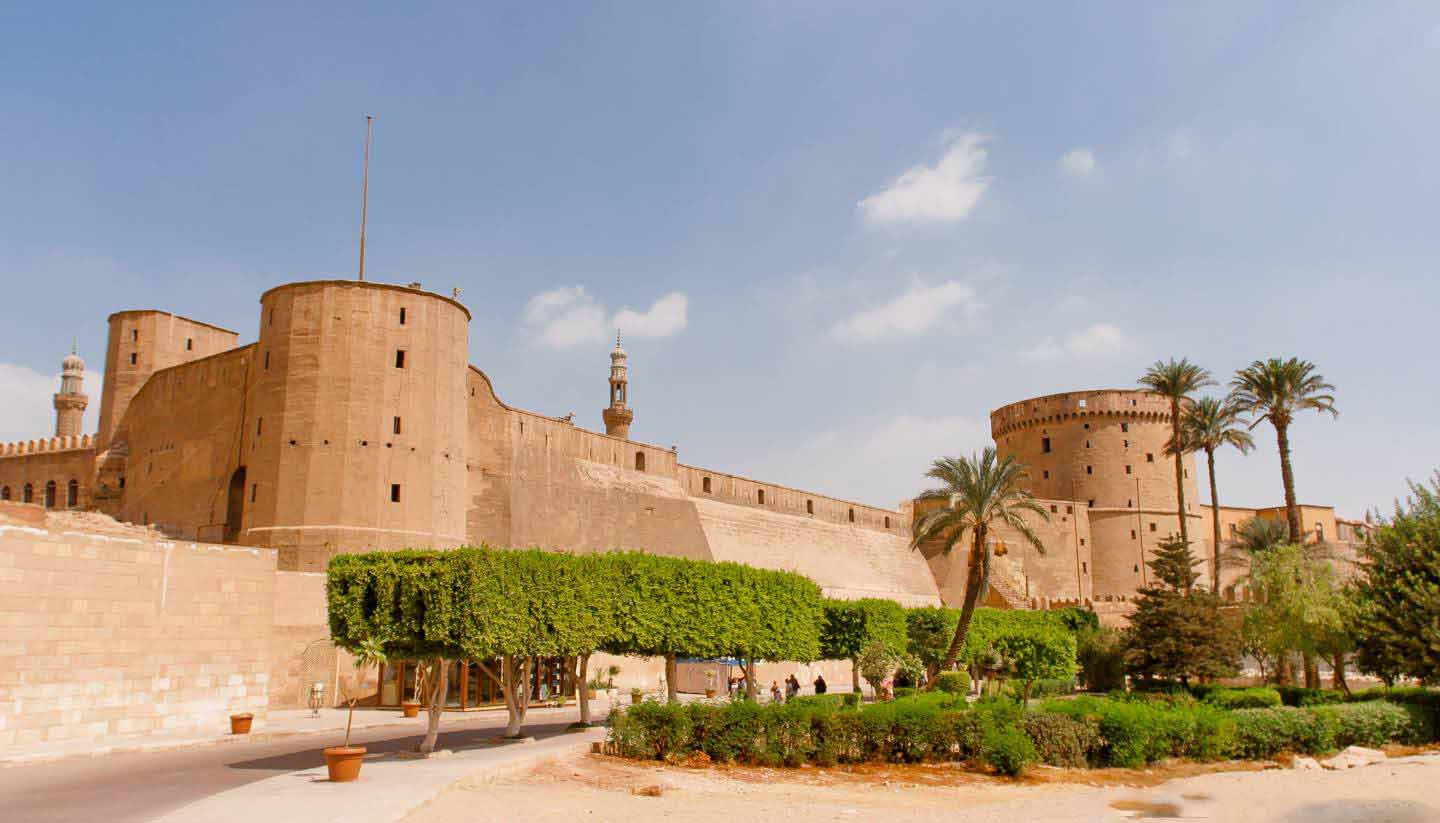 Many constructions were constructed within the citadel like a hall of justice, an arsenal, entrance routes, four palaces which are Palace of the jewel, Palace of the Haram, Palace Albblq, and Saraya justice palace, huge terrace, and numerous gates such as the Baba Mokattam, the door of the middle, the new door and the door of the castle & Mosques like the enchanting mosque of Mohammed Ali, Masjid al-Nasir Qaloun, Mosque of Sulaiman Pasha, and Mosque of Ahmed Ktkhda. The citadel contains various towers like Al-Muqattam Tower, Al-Saffa Tower, Al-Alwa Tower, Kerkilan Tower, Tower Al Tarfa, Al-Mablat Tower, Al-Maquser Tower, Al-Amam Tower, Al-Qarafa Tower, Al-Ramlah Tower, Haddad Tower, and the Desert Tower. The Police Museum and Military Museum are the most visited destinations in the citadel.

Salah El Din Citadel one of the most famous Cairo tourist attractions, if you want to explore it with other amazing historical attractions, then you can check our Egypt private tour packages and choose your trip to Egypt, or if you are already in Cairo, then check our Cairo day tours.