Cairo stopover tour is the ultimate portal for exploring the most famous landmarks in Cairo with the finest and highly trusted travel agency in all of Egypt joint with a professional and private Egyptologist tour guide and also a private air-conditioned vehicle to enjoy a Cairo day tour from the airport that includes the Great Sphinx of "King Chephren", the Great Pyramid of "King Khufu" and Valley Temple, then move to discover ancient Egyptian artifacts in the Egyptian museum.  After that, end your Cairo stopover tour by visiting one of the most famous and oldest bazaars in the Middle East Khan El Khalili bazaar before we drive you back to the airport. Enjoy a magical journey across ancient Egyptian times and book now!!!

Cairo stopover tour begins with picking you up from Cairo airport by a private air-conditioned vehicle accompanied by an expert tour guide, start your Cairo day tour from Cairo Airport by discovering one of the seven wonders of the world Giza Pyramids:

The Giza complex Pyramids is a legendary open-air museum dating to more than 4500 years, filled with the everlasting wonders of the blessed lands of Giza which include the three epic main pyramids, six little pyramids, the great sphinx, and the Valley Temple.

The Great Pyramid of Khufu came to be in 2600 BC to be his immortal resting place and later on became the only remaining Seven Wonders of the Ancient World. It has a height of 147m, a total weight of six million tons, and is filled with a number of inner chambers.

The great Sphinx is known to be the biggest man-made statue in the world made for Pharaoh Khafre (2558 – 2532 BC) to become a symbol of absolute wisdom and strength plus there is the Thutmose IV marvelous dream stele found between his paws.

The royal house of the mummification and purification of the valley temple came to be in the early days of the old kingdom (2686 – 2134 BC) to transform the bodies of the royal family into immortal figures.

The Egyptian museum was a center of cultural art & beauty since its construction in 1901 AD, reflecting the tremendous history of ancient Egypt that dates back to more than 5000 years in the field of crafting immortal artifacts & monuments.

Al Muizz Street is located in the core of old Cairo and was founded in the 10th century AD during the Fatimid dynasty to showcase the golden artistic spirit of the Islamic age. The street became part of the UNESCO World Heritage list in 1979.

The golden Khan EL Khalili bazaar was founded as the first milestone of old Cairo in 970 and later on as the center for shopping and entertainment where the greatest and most exotic goods in all of Egypt can be found.

Finally, we will transfer you to Cairo airport to end your Cairo stopover tour. 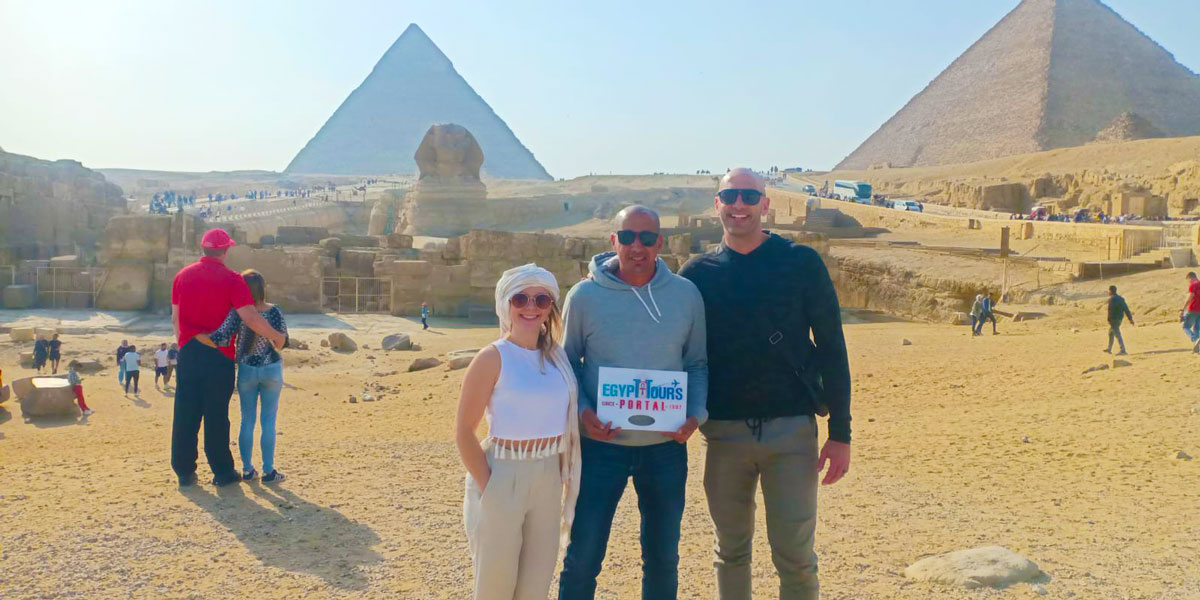 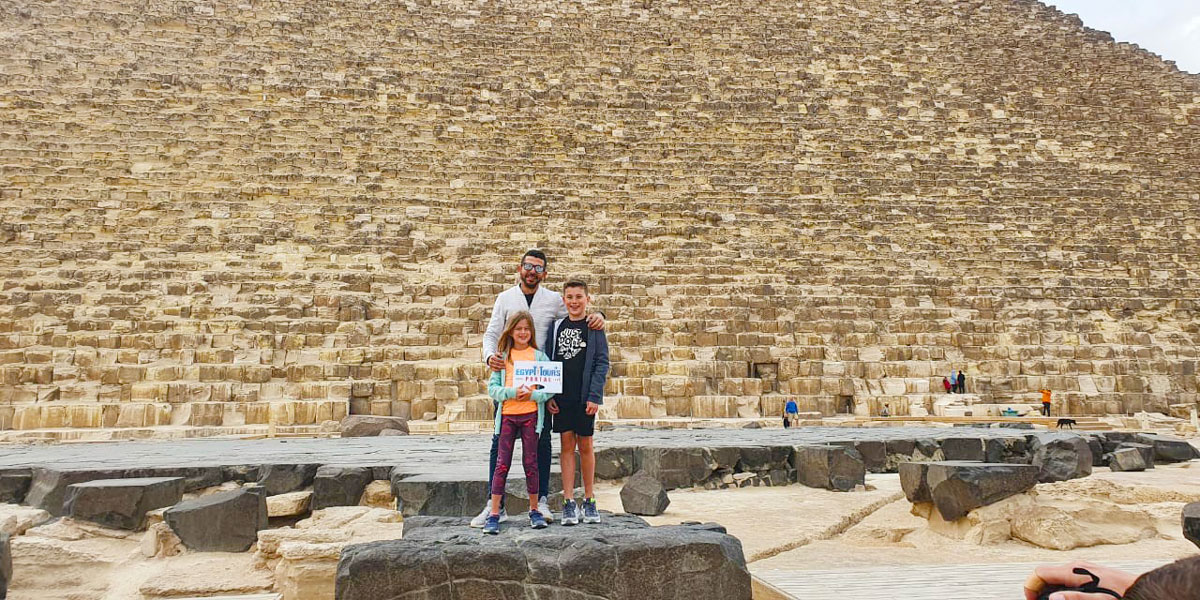 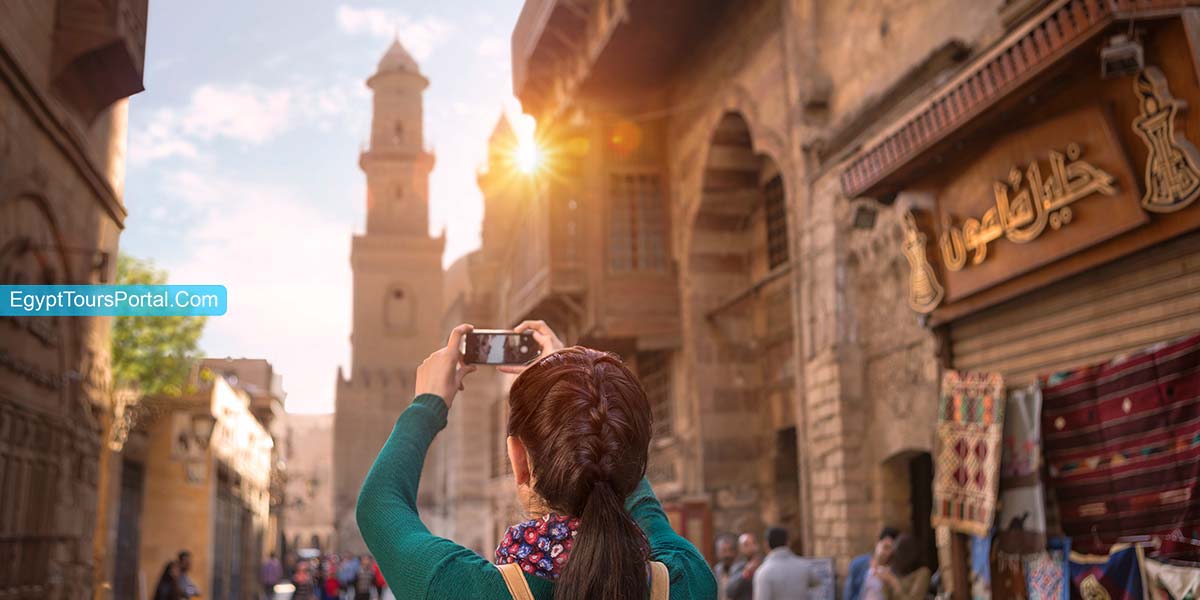 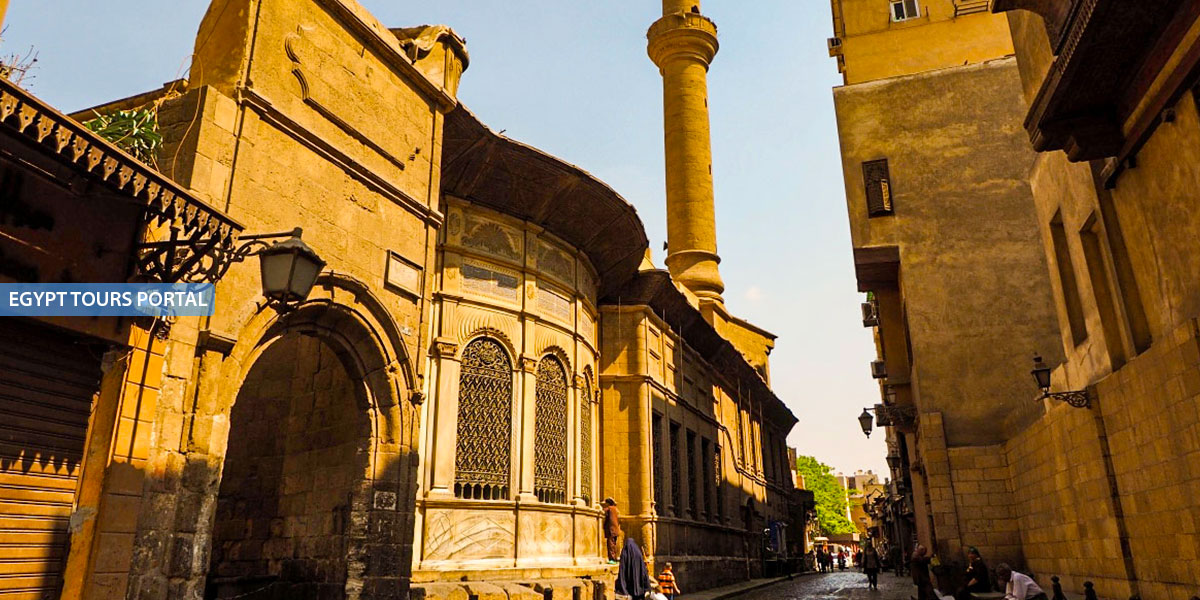