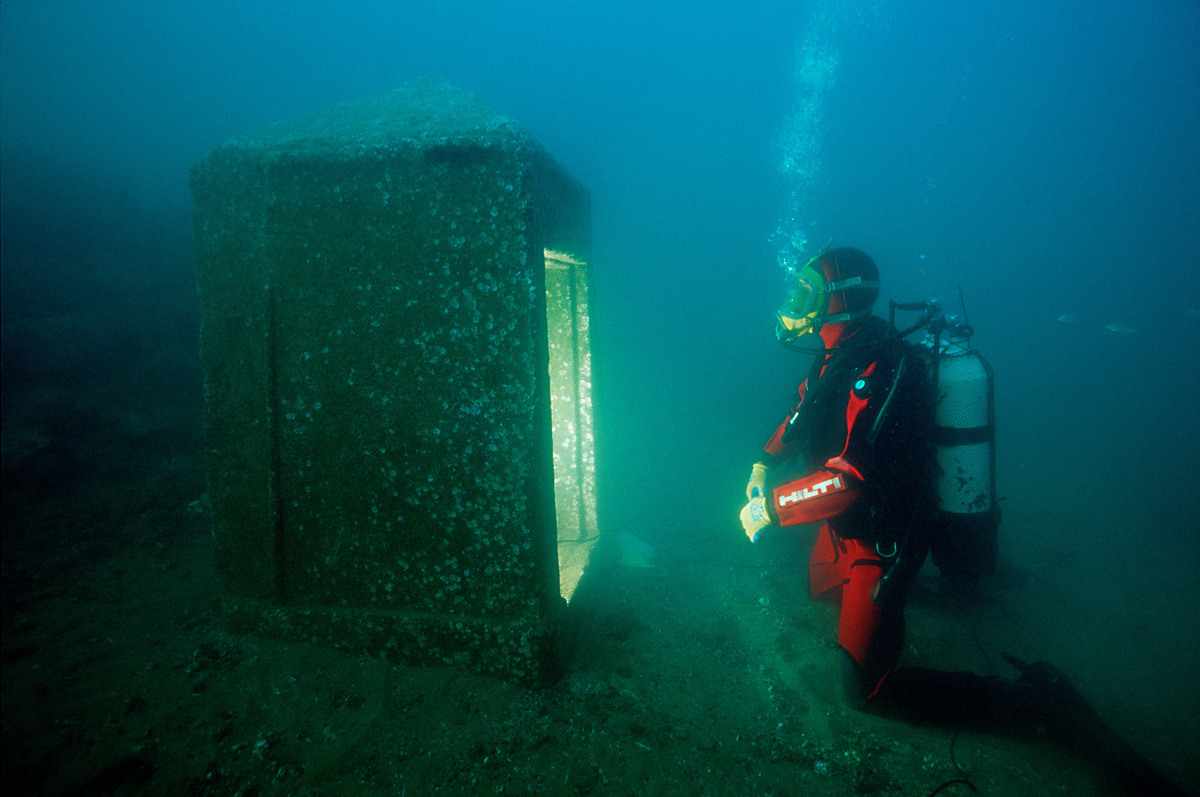 The Catacombs of Kom El Shuqqafa discoverd and located in Alexandria, Know more about how was discovered ...