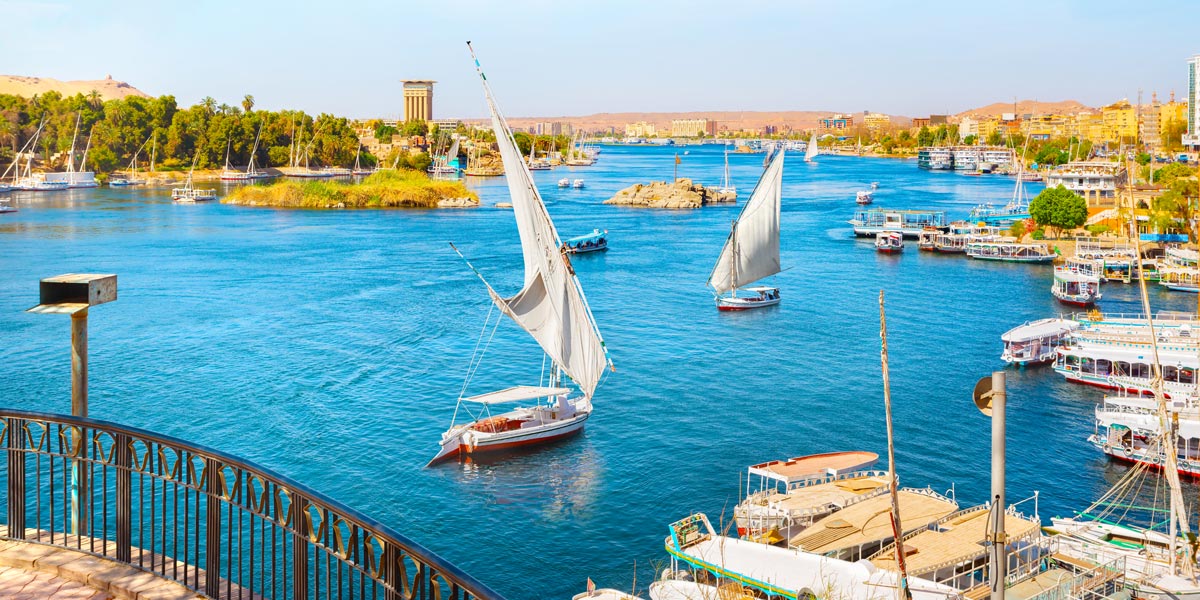 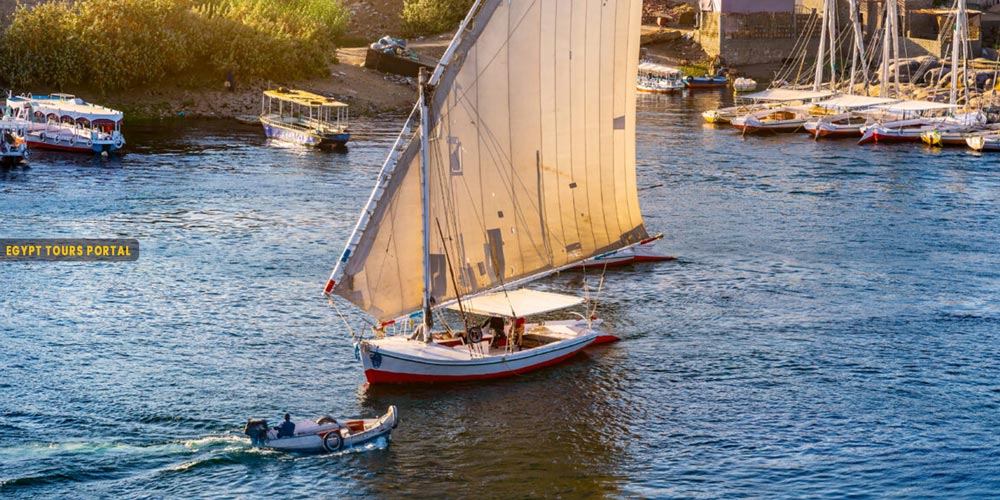 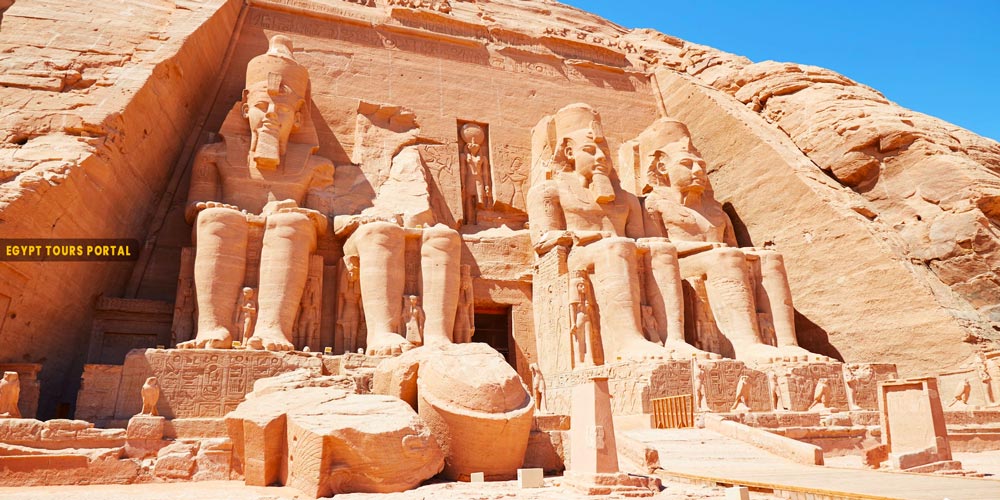 During its creation, Aswan was called "Swenett" and later on "Swan" which means market, the city was located on the main trade road between the southern land and Egypt which was the main supplier of Gold, ivory and many others. The city also had a very religious connection as they worshipped the deity Khnum ( Deity of the source of the Nile ) and later on replaced by the deity Isis ( deity of protection magic ). The city provides many stones for the construction of many mega structures like Obelisks and even the pyramids. It contains many attractions like the Abu Simbel temple, constructed by Ramses II in 1244 BC to immortalize his legacy and safeguard his victories like the great victory at the Battle of Kadesh in 1224 BC, and show his dedication and devotion to the four gods; Amon, Ptah, Re-Hor-Akhty on  22 of February and October during the sun festival, the Philae temple is also a famous landmark which became the worship house of Isis in 690 BC. One of the most popular artifacts is the massive Unfinished Obelisk of Hatshepsut and on the coast of the Nile is the temple of Kom Ombo which was built between 332 and 395 BC to worship Sobek the God of the Nile. The temple of Edfu is also able to grab people’s attention as the house of the Sky God Horus and the location where the Battle between Horus and His evil Uncle Set took place. Aswan also contains many hidden and unique attractions like Monastery of St.Simeon, Tombs of the Nobles, Aga Khan Mausoleum, and many others. 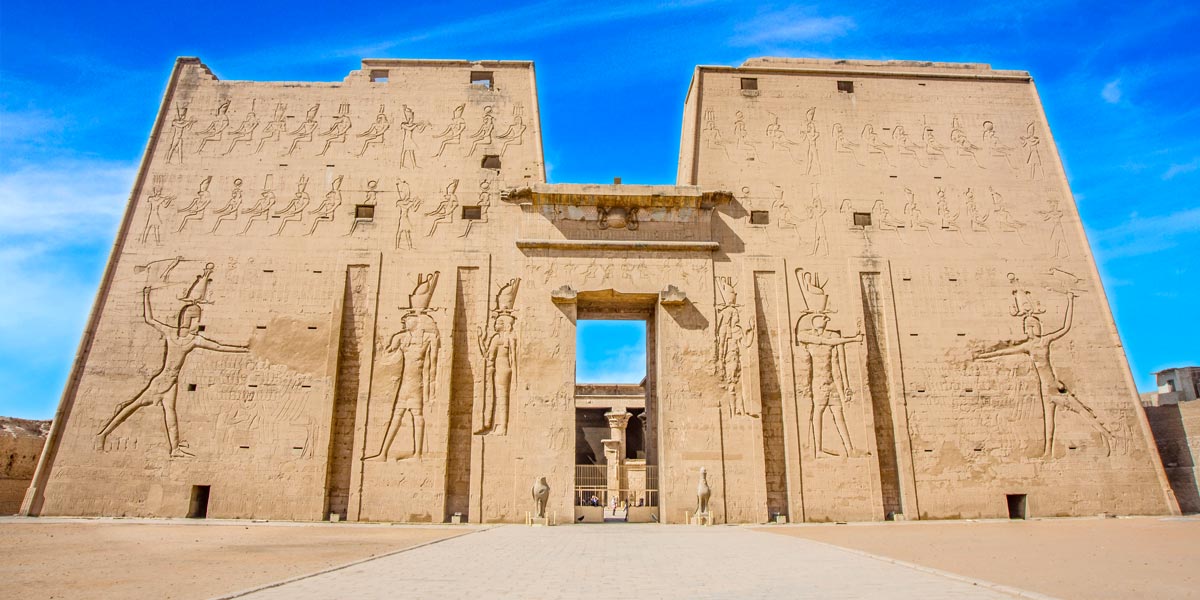 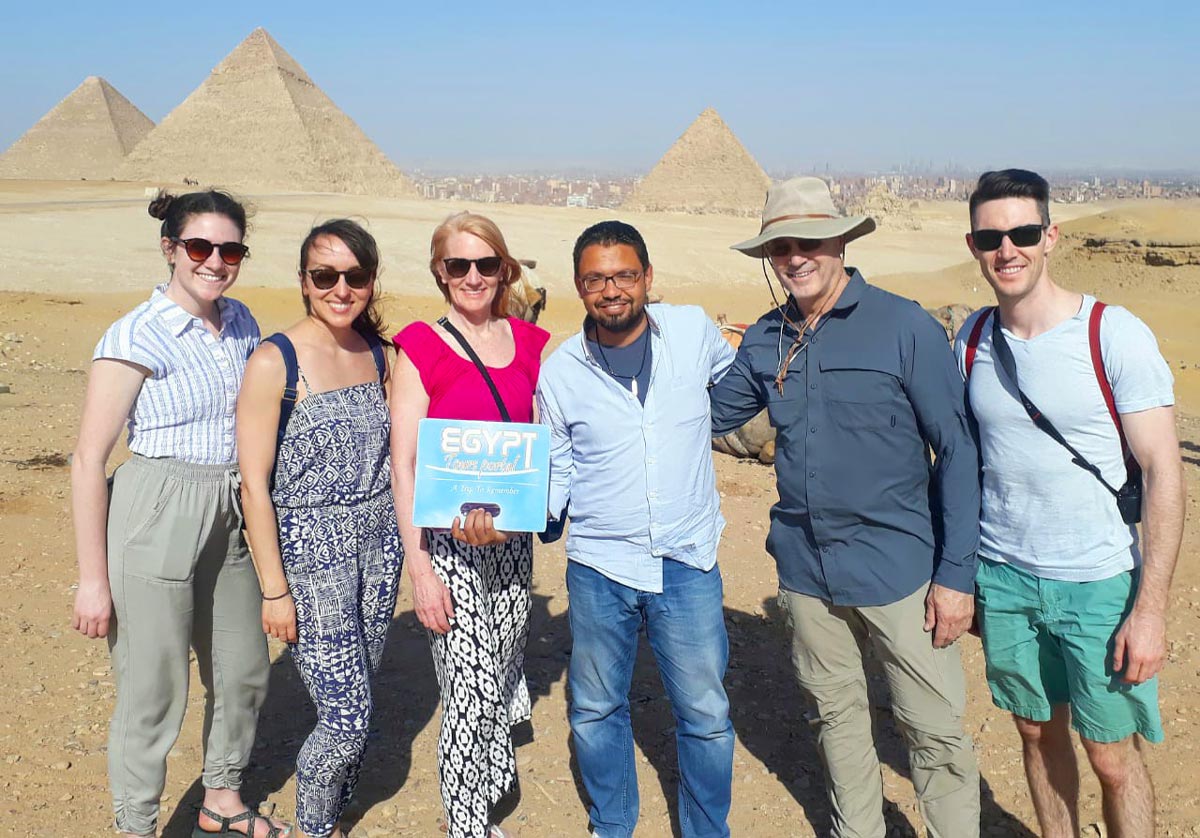 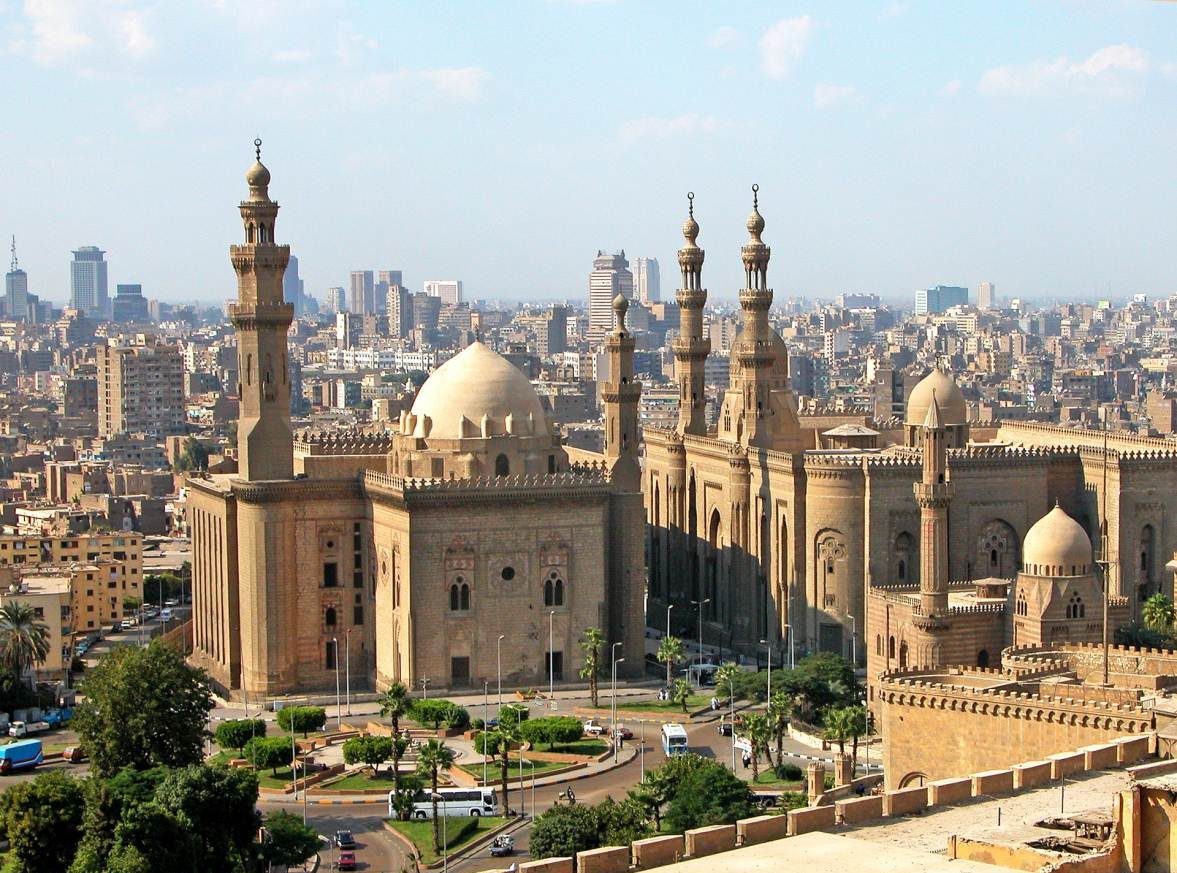 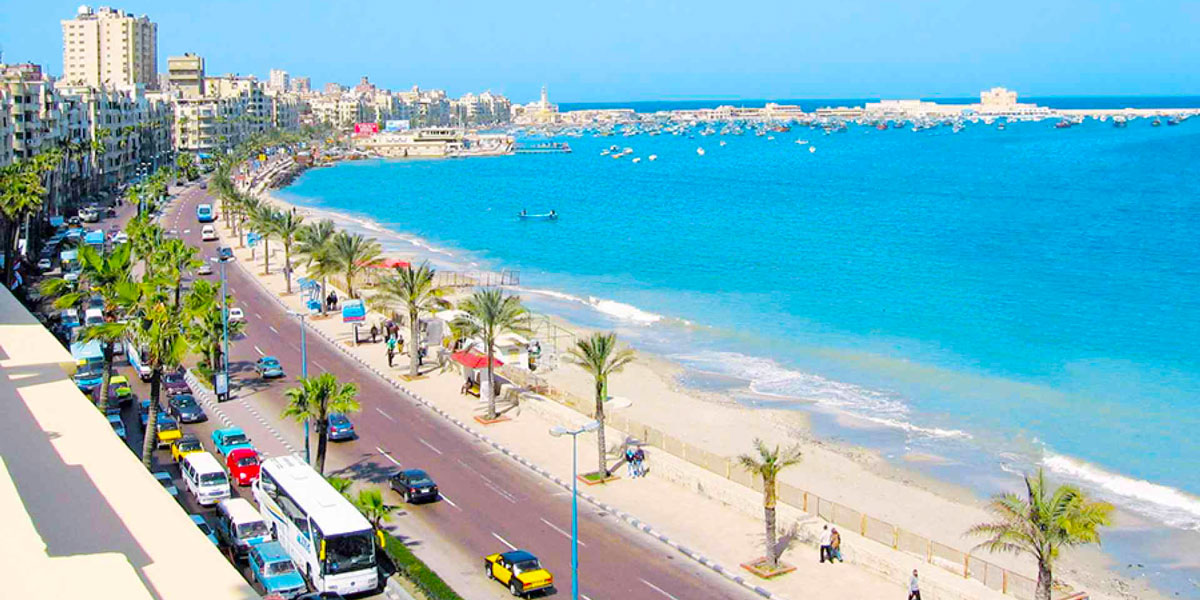 Alexandria is a second big city in Egypt after Cairo and one of the largest cities, Read more about Alexa...