The cosmetic order had a vital impact on Egyptian society, the ancient Egyptians understood the value of time and sought to utilize it in every aspect of their life to the maximum extent.

Like everything in Egypt, they were very motivated by their religion and their desire for balance and order.

They realized that knowing the timing of certain events like the flooding of the Nile River can have a huge effect on the life of ancient Egypt.

The annual flooding of the Nile was the bloodstream of ancient Egypt, the main source of nutrition for agriculture and the environment as a whole.

Everything began over 5000 years ago when the ancient Egyptians looked to the stars and realized that the beginning of Akhet (inundation) occurred at the helical rising of the Sirius star (Serpent & Sothis) which corresponded closely to the solar year being only 12 minutes shorter.

It is also noted that the sidereal year was only 12 minutes longer than the tropical year that influenced the flooding and led to the production of 25 days over the recorded history of ancient Egypt.

The ancient Egyptian religion and its mythological nature made a connection between Sepdet’s (the star goddess) appearance and the beginning of the Nile flood.

They truly believed that the Nile flood was caused by the tears of the goddess Isis (the Grand Mother of all gods and nature) which she shed after the murder of her husband Osiris (the ruler of the underworld) by his brother Set (the God of war, chaos, and the desert), they believed that Sepdet was the cosmic reflection of Isis.

The first ancient Egyptian calendar centered around the waters that started to rise around the end of June, and the flood period (achet) would last until October, covering the land with rich fertile black mud and preparing it for the farming and growing period (peret).

At the end of February, the harvest time (schemu) started and ended with the new Nile flood that came every 80 days.

This was an ongoing predictable cycle which defined the agricultural life of ancient Egypt.

The entire civil year consisted of these three seasons. Throughout the history of Ancient Egypt, there used to be three calendars, each based on a different system.

The first calendar was used primarily for religious festivals and was based on a 12 lunar months each began on the first day where the old moon crescent wasn’t visible in the east at dawn unlike other civilizations of the early age that have started months with the first sitting of the new crescent.

In order to maintain a link to the helical rising of the serpent, a thirteenth month was intercalated.

The second calendar dated back to 2900 BCE and consisted of 365 days divided into three seasons each season consists of four months, each month is 30 days.

This came to be after taking a close observation of the helical rising of the serpent.

This calendar was spilled into 12 months of 30 days with an additional five epagomenal days attached at the end of the year.

It was used for administration purposes and was known as a wandering calendar.

The third calendar which dates back to the fourth century used to match the lunar cycle to the civil year.

The calendar is based on a period of 25 civil years that is very equal to 309 lunar months.

Many reforms to the calendar like the leap year at the beginning of the Ptolemaic dynasty in 239 BCE but it was blocked by the priesthood.

The leap year was a way to fix the gap between the lunar calendar and the public calendar as one day increased every four years so after 1460 years the calendar slipped by a whole year which made it inaccurate so a leap year was added in 23 BCE by the Roman senate.

The months of the civil calendar were numbered using their respective seasons and dived into three sections called ‘Decades” each consisting of ten days.

The ancient Egyptians observed the helical rising of stars like Sirius and Orion matched the first day of the 36 successive decades and these stars gained the name decans, during any night a series of twelve decans would rise then used to count the hours.

The days in the civil calendar were listed by their respective months, and each day had a specific name in the lunar calendar.

These names were used to recognize the chief phases of the moon.

The days were dived into secular hours whose lengths depended mainly on the time of the years. The ancient Egyptians were the first to divide the day into 24 temporal hours.

They understood that the summer hour was a longer period of daylight than a winter hour.

The ancient Egyptian created various ways to measure time like shadow clocks by using the shadow of the bar crossing four marks and the length & position would indicate the time.

They also invented the water clock (clepsydra) due to certain problems with observing the sun and the stars. Water would drop through a small hole in one container to a lower one, the marks on either container used to give a record of hours passed.

Some of the earliest examples of a water clock can be found in the Magical temple of Karnak.

The division of the time was refined by a roman Alexandrian philosopher called Claudius Ptolemaeus by dividing the equinoctial hour into 60 minutes, he also assembled a great catalog of over a thousand stars in 48 constellations which provided an astronomical data in the reform of the Gregorian calendar in 1582.

Not everyone realizes this at first but time is the most valuable currency and the ancient Egyptian understood that from an early age.

Everything in Egypt showcases the manner in which the ancient Egyptians used their time to construct the most enchanting and majestic landmarks in the magical city of Cairo, Alexandria, Luxor, and Aswan. You can sail on the timeless Nile River by boarding a Nile cruise through our Egypt tour packages. 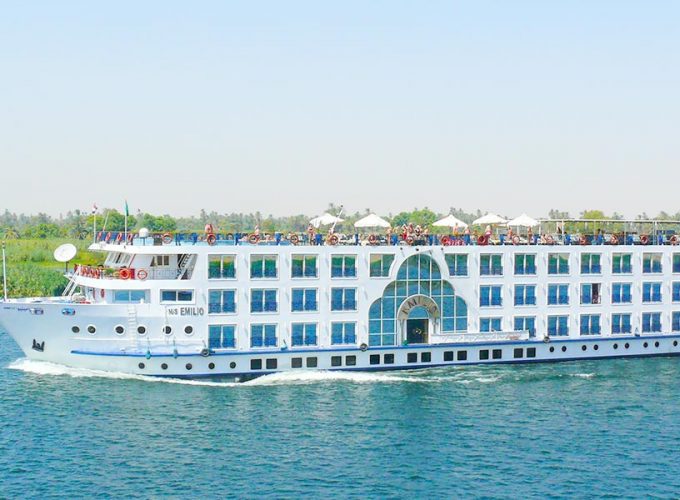 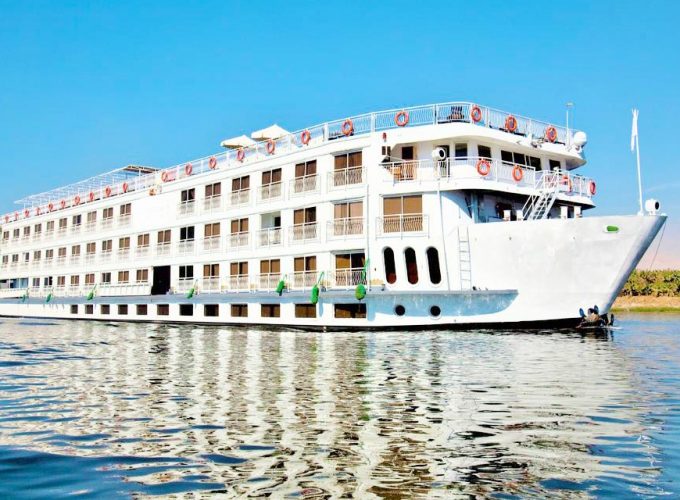 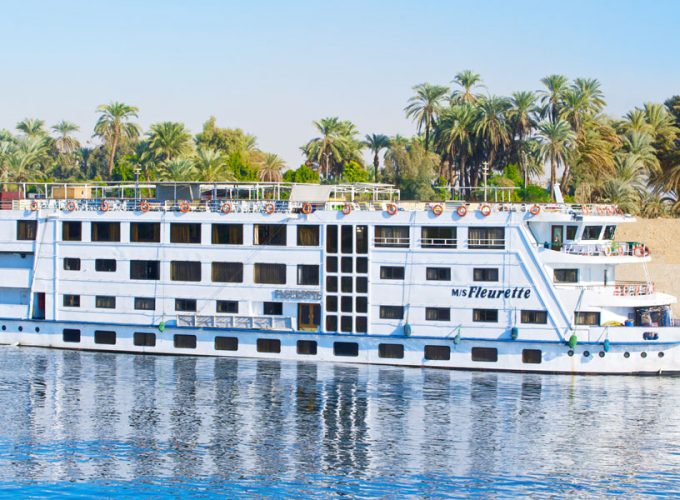 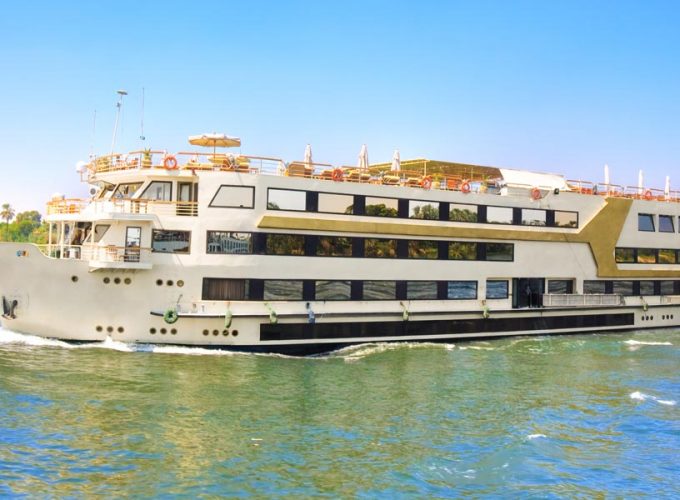 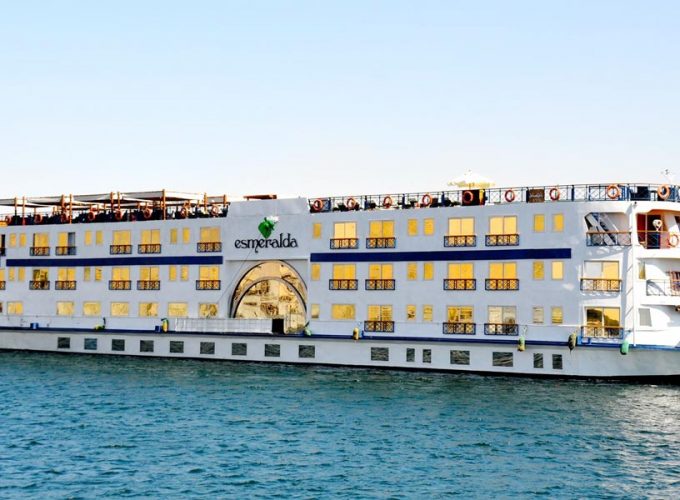 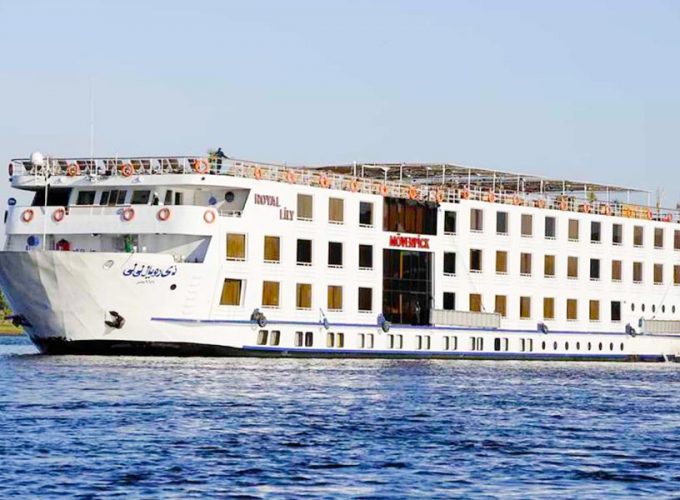 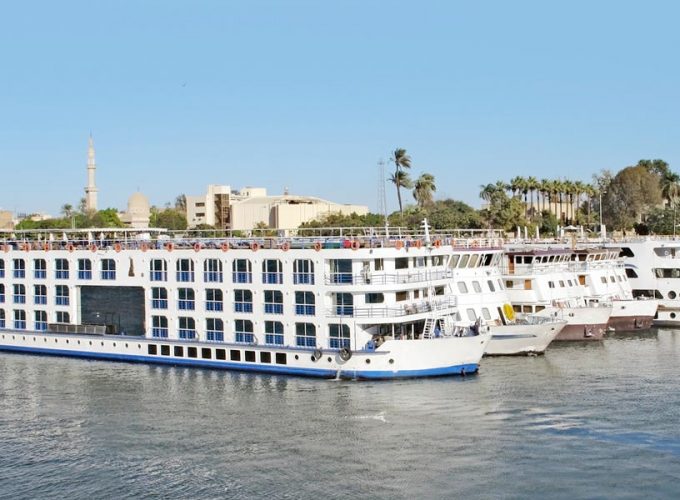 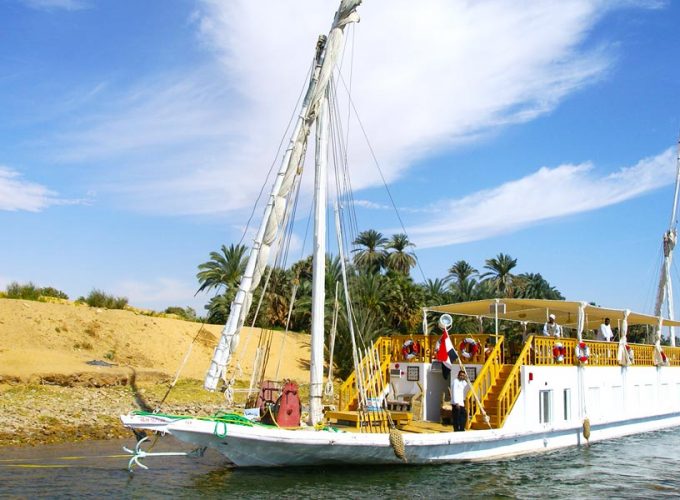 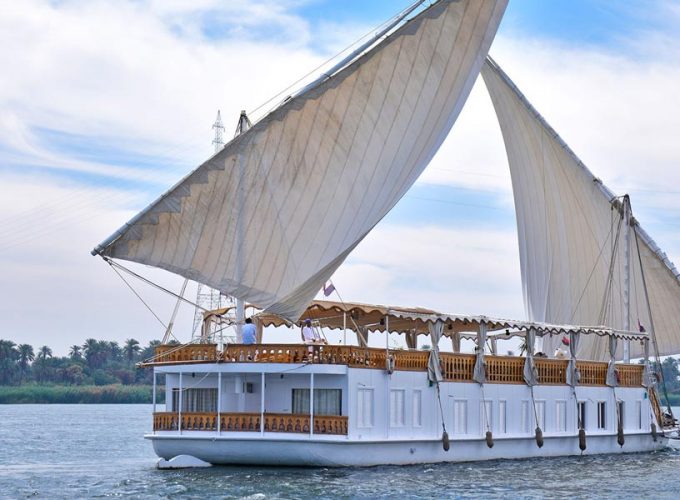 Things to Do in El Gouna

Things to Do in Alexandria