Four Amazing Days in Cairo in the Cheapest price

The beauty of the immortal city of Cairo is without compare plus the history Cairo dates back to more than 4000 years. A holiday in Cairo for 4 days is the ideal vacation to explore all the magical wonders in the beautiful city and enjoy all of its delightful activities at the most affordable prices. Cairo is waiting for you don’t miss the call and book us now.

Day One:Arrival to Cairo the City of History & Culture

Upon your arrival at Cairo airport, our "Egypt Tours Portal" representative will assist you in completing your passport control formalities and luggage identification & carry. From the airport, you will be transferred by a private Air-Conditioned car to your hotel for checking-in and during the evening, you will begin your Cairo cheap holiday package by a Dinner cruise on the magical Nile River. You will get to sit back, relax and enjoy a colorful belly dancing show with a folklore band featuring the unforgettable Tannoura spin in keeping with Egypt's whirling dervishes tradition then you will transfer back to your hotel for the overnight.

Day Two:Live a Fairytale in the Egyptian Pyramids

In the morning time, you will have your breakfast, and then join your private tour guide to explore the great monument in ancient Egyptian civilization and the last intact wonder of the Seven Wonders of the Ancient World.

Dates more than 4000 years and include the three main Pyramids, six Little Pyramids, the sole Guardian the Great Sphinx and the Valley temple which were all created for the purpose of ascending to the heavens with the ancient Egyptian gods and preserving their heritage and legacy till the end of times.

It is one of the oldest and largest constructions in the world and the first of its kind which started the golden age of construction in ancient Egypt which was built by King Khufu. The Great Pyramid dates to 2580 BC which makes it older than 4500 years old. It was built in 20 years using 2,300,000 pieces of limestone. It stands at the height of 147 m (481 ft) which made it the tallest building in existence for 3800 years until the construction of the Lincoln Cathedral in England in 1311. The pyramid is surrounded by mystery and fringe theories due to its complex interior compared to its magnitude.

It's the oldest statue in existence that served as a source for inspiration to countless travelers, poets, and travelers even till today as a lot of mystery still surrounds the place. It has a height of 73 m (240 ft) and 19 m (66 ft) and has the shape of a mythical creature called the Sphinx which has the body of a lion and the head of a man probably King Khafre as a symbol of power and wisdom.

The Valley Temple is the place where the extraordinary Mummification process took place since the Egypt old Kingdom. It is one of the best-preserved structures of the ancient Egyptian civilization, made entirely from limestone, granite and holds amazing diorite statues of Chephren.

You will get to witness the first Pyramid in existence that started the golden age of constructions. It was built by the legendary Imhotep the vizier of Pharaoh Djoser. It has a unique design as it is made of six steps and stands at a height of 62 m. Saqqara Step Pyramid is surrounded by a complex which was the first of its kind containing beautiful decorations and majestic ceremonial structures.

End the tour to Pyramids by visiting the first capital of Egypt:

Day Three:Live Amidst the Rich History of Old Cairo

After you have your breakfast, you will step in the heart of Cairo to complete your Cairo cheap tour packages and explore all of its attractions with your tour guide, where you will start with:

It's one of the biggest museums in the world and holds a number of great artifacts and monuments dating to more than 4000 years from all the various time periods from ancient Egyptian to Greek to Coptic to Islamic. There is a lot of mummies to some of the biggest names of ancient Egyptian history. There are over 150,000 rare genuine made from extravagant materials like gold or jewelry to ordinary ones like wood or stone that comes in the form of statues, jewelry, funerary objects like the treasures of King Tutankhamun.

Lunch will be served at a local restaurant in Cairo, then proceed to visit:

Cairo Citadel looks over the entire city of Cairo since its construction completed in 1182 AD by the great conqueror Salah El-Din. It served as the center of ruler and a powerful fortress against the crusaders & napoleon's French invasion and late on in the 19th century, it became the headquarters of the government. The citadel was the witness to al the biggest events that took place in ancient Egypt.

A.K.A The Alabaster Mosque, it's a majestic work of art. It was constructed between 1830 and 1848 AD to be a replica of the blue mosque in Istanbul and act as a symbol of independence and freedom against the Ottoman Empire. Mohamed Ali Mosque is truly enchanting with its ottoman style architecture of French rococo influences with enchanting finishes of ornate of red, green, gold and a great dome.

Khan El Khalili has gained the name as the golden brick road of the Middle East as it is the oldest market in the region dating back to 970 AD. The street remains active till today and contains everything a traveler might desire plus all the magical cafes and shops that date back to hundreds of years. All the phenomenal Islamic architecture and decorations of the street are highly enchanting and remain in good condition until today.

On your fourth and last day, you will enjoy your breakfast in the morning then our representative will transfer you to Cairo airport so you can return home safely and end your affordable Cairo tour packages. P.S. You can share your thoughts about adding or removing any tours from your itinerary to be able to accommodate your requirements and fulfill your needs. 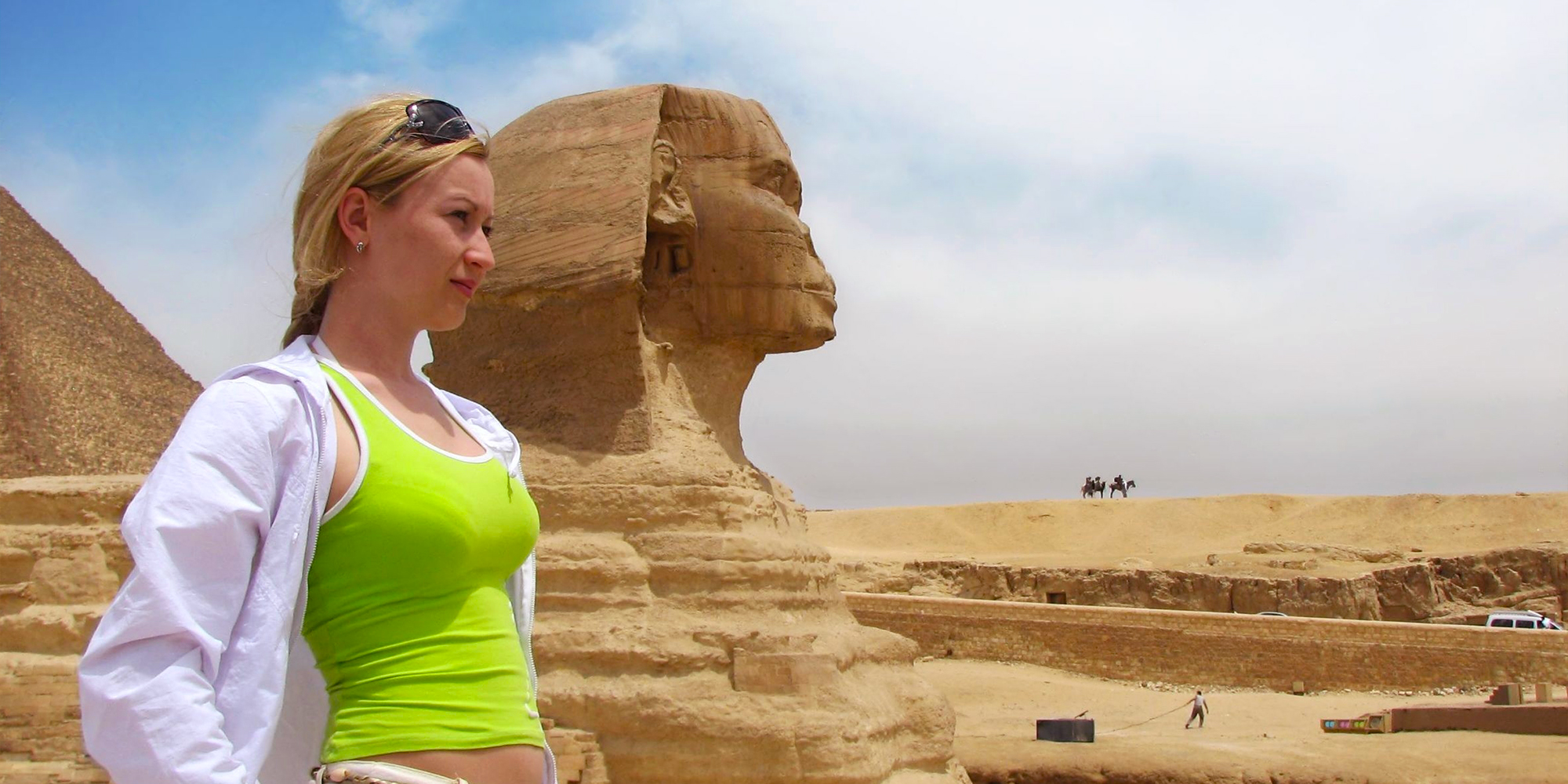 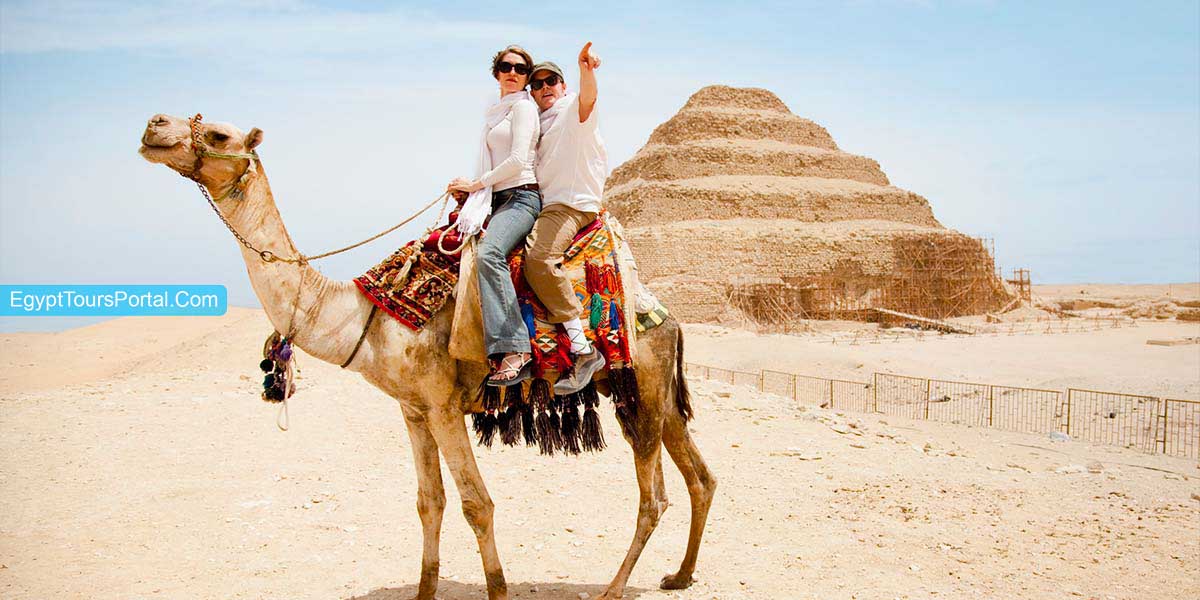 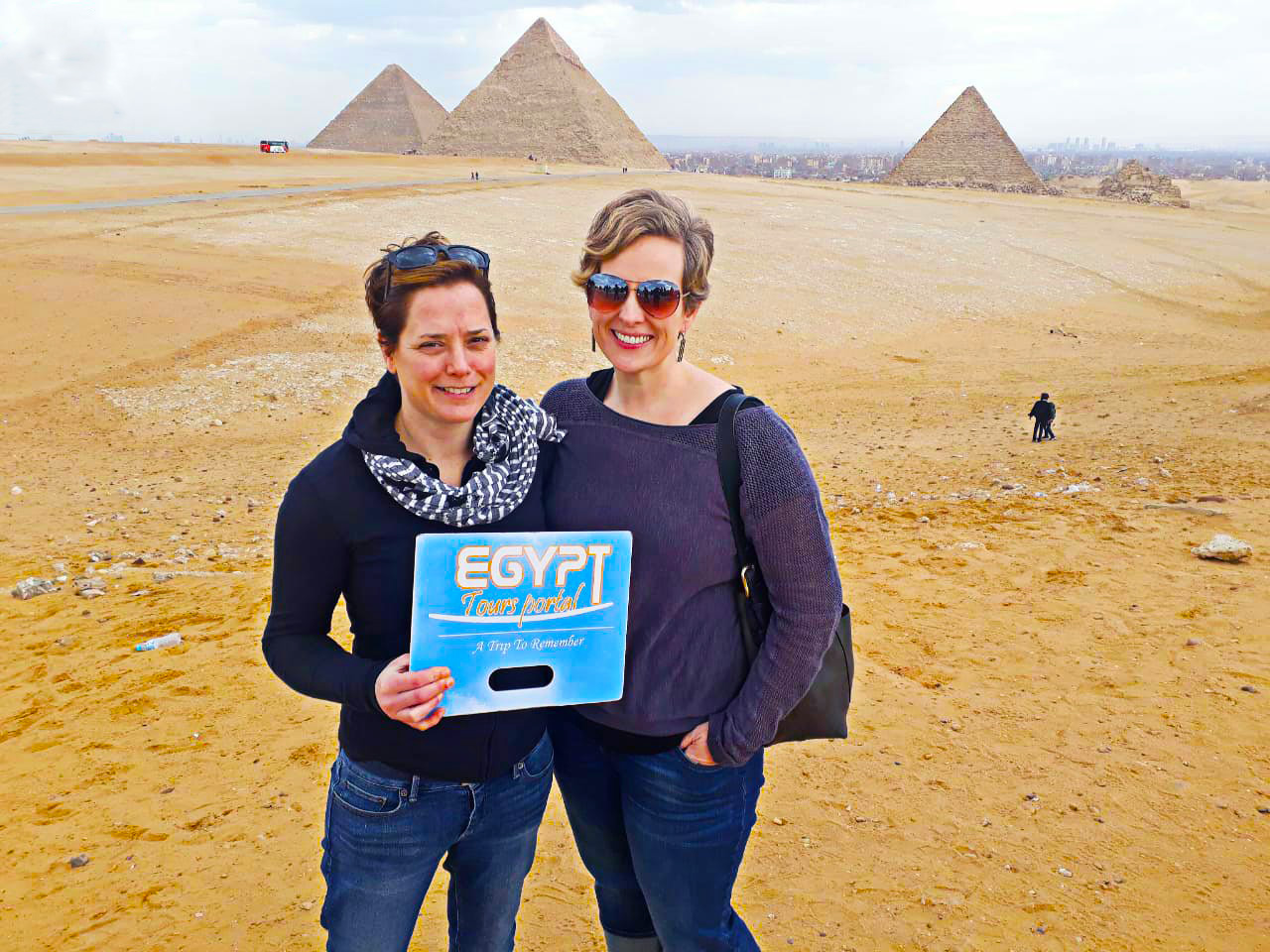 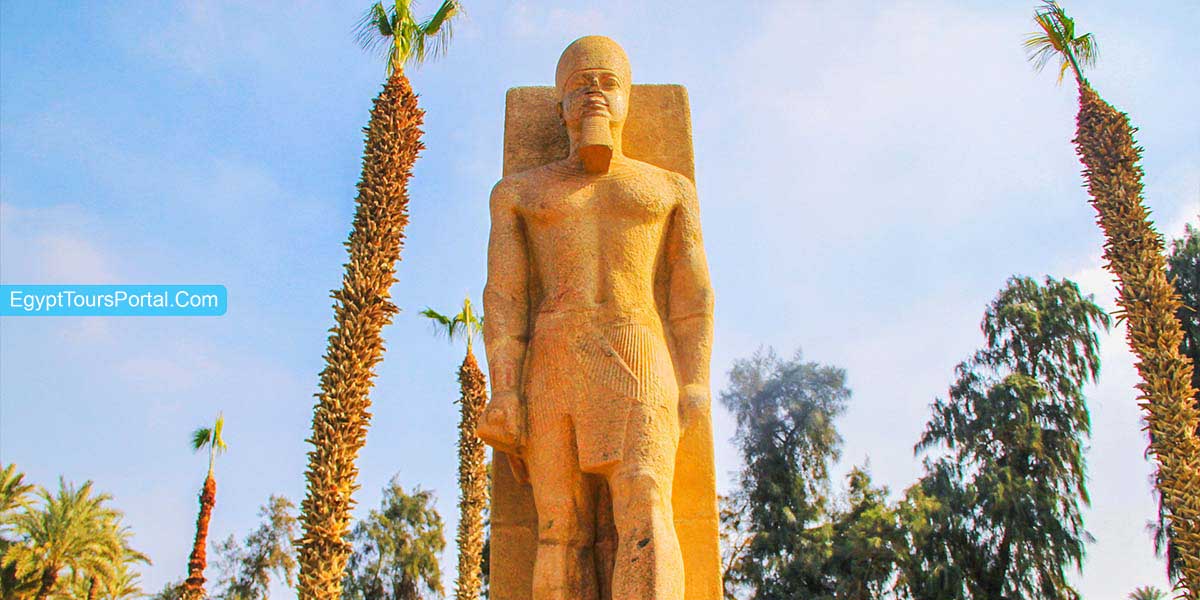 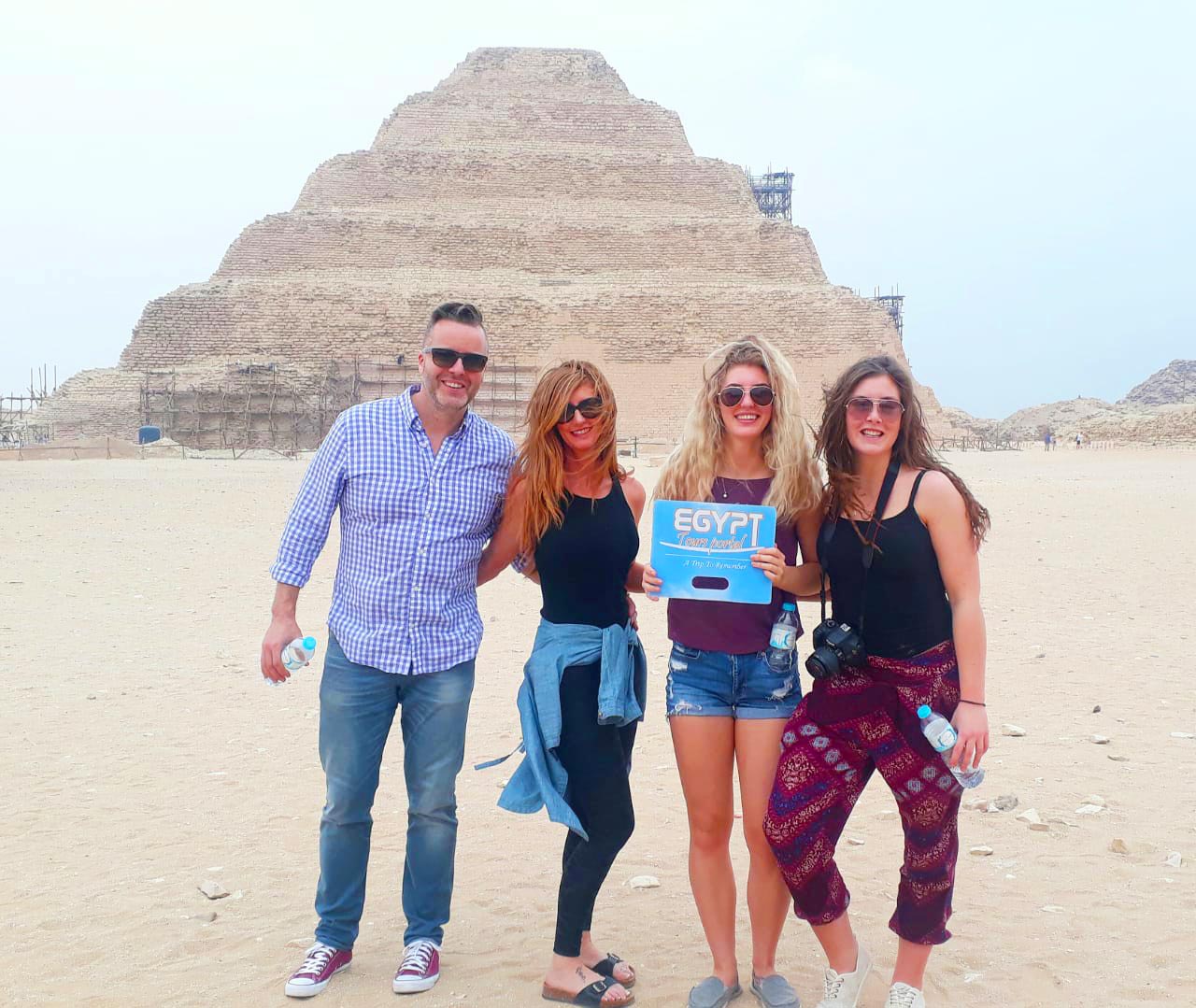 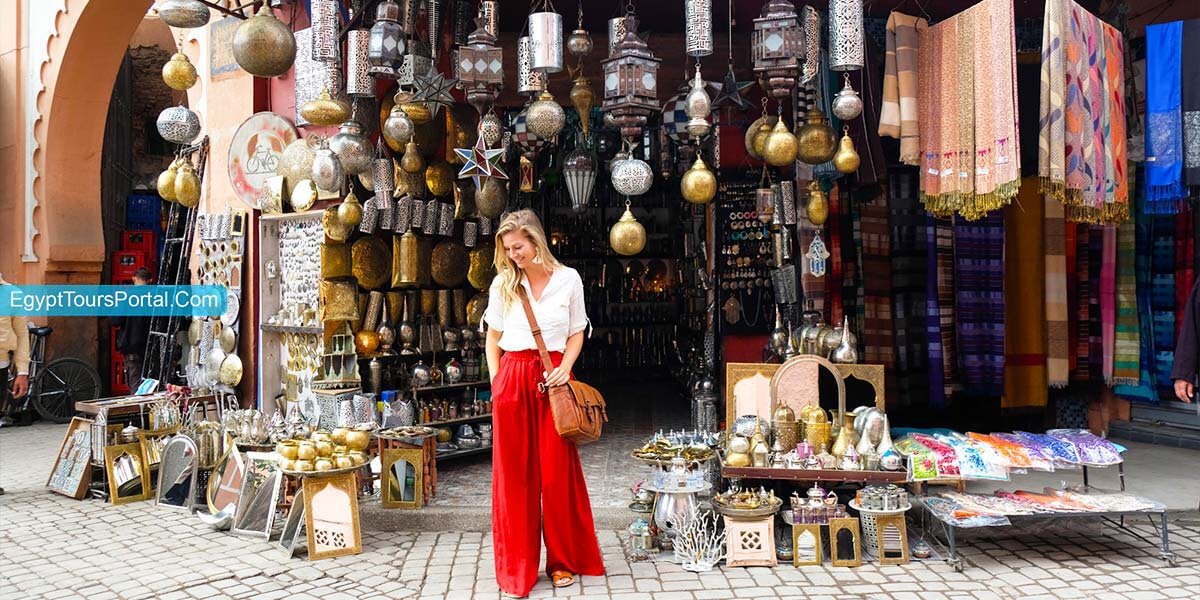 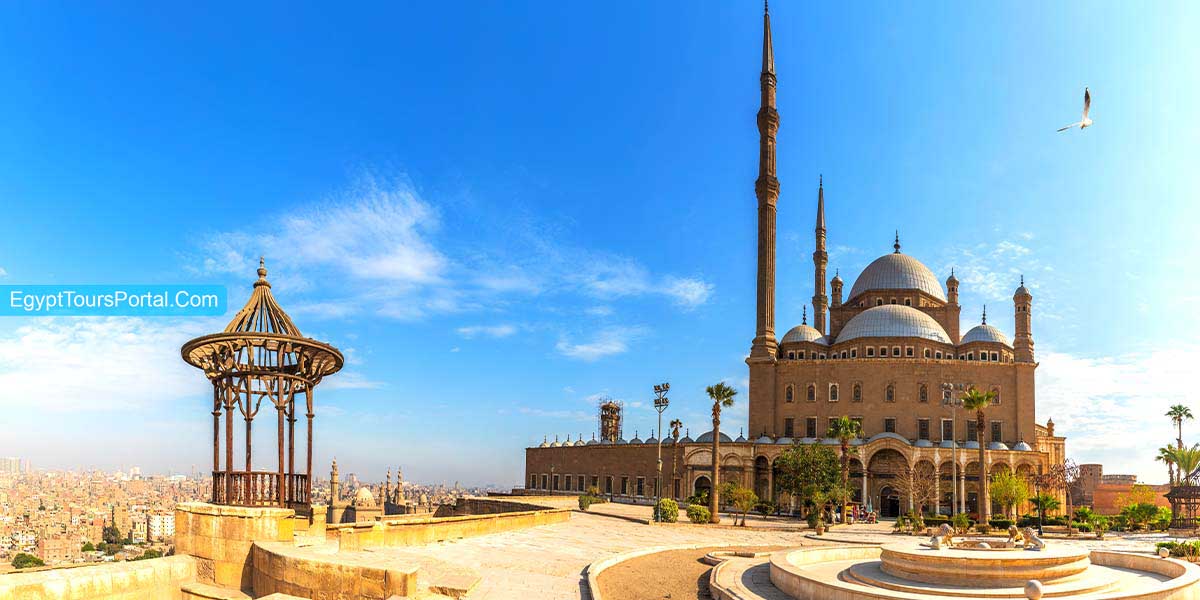 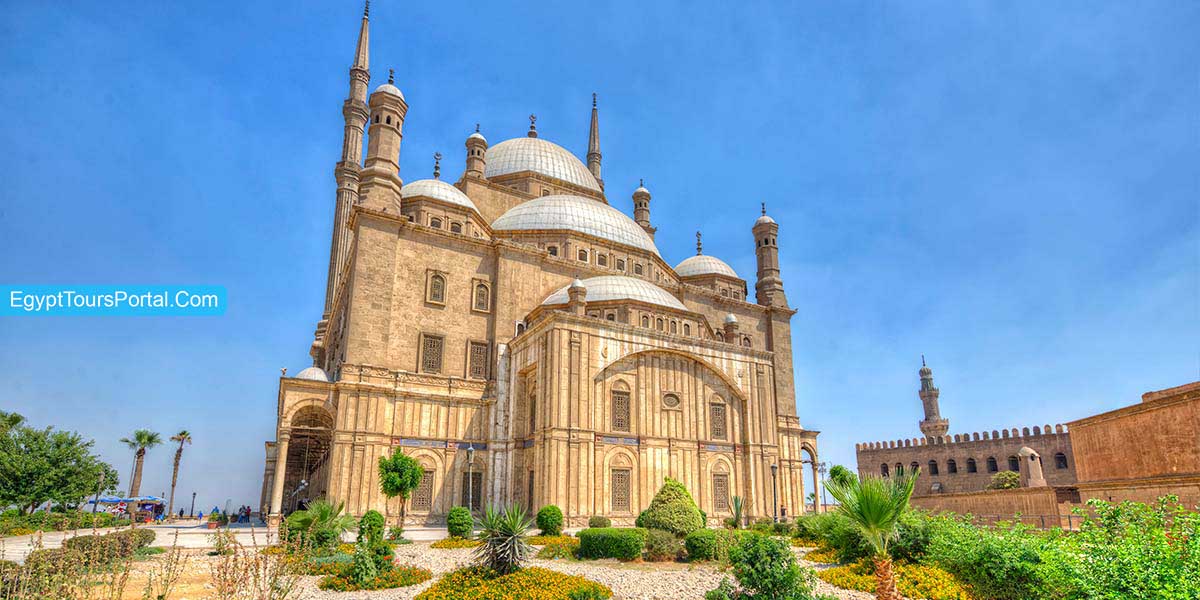