Two Days Trip to Cairo and Luxor from El Gouna will shine a divine light on the angelic heritage of ancient Egypt that stood the test of time. Egypt Tours Portal is considered to be the best travel agency in Egypt which will offer all our clients the best services which include the best Egyptologist tour guide and private A/C Vehicle. All our clients will get to discover the top attractions of Cairo and Luxor with our stunning overnight Cairo & Luxor Tours from El Gouna and witness the Pyramids of Giza, the Sphinx, Egyptian Museum, and head to the ancient city of Luxor "Thebes" to explore the ancient Egyptian civilization in Karnak temple, Valley of the Kings, Hatshepsut temple, and Colossi of Memnon, then we drive you back to your hotel in El Gouna. Book this magical two days tour and witness the ultimate greatness with your own two eyes.

Our representative will pick you up from your hotel in El Gouna to transfer to Hurghada to catch the flight to Cairo. Upon arrival at Cairo airport, you will meet your Egyptologist guide who will accompany you to discover Cairo tourist attractions:

The heavenly Giza Pyramids complex is the key to discovering the golden heritage of the ancient Egyptian civilization that came to be in the old kingdom (2686 – 2134 BC) in the shape of three great pyramids, the great sphinx, and the Valley Temple, and more.

The Blessed Great Pyramid will always be one of the most magical works of art ever created in history showcasing the strong will and belief of Pharaoh Khufu (2609 BC - 2584 BC). It was built in 20 years and was designed by Hemiunu his main vizier and architect to be 147 m tall using 2.3 million limestone blocks to reach the weight of 6 million tons containing the King’s chamber, the grand hall, and various more.

The royal guardian of Giza Horus of the horizon the Great Sphinx came into existence by Pharaoh Khafre who ruled Giza from 2558 BC to 2532 BC. It is carved out of a single piece of limestone to immortalize the wisdom and power of Khafre who had the body of a lion and a dream stele which was added in 1401 by Thutmose IV.

The Valley Temple is a mythical construction that is considered to be the key to earning a gateway to everlasting immortality. It was built in 2600 BC to transform the bodies of the royal 4th dynasty into mummies to enter the gates of heaven.

The Egyptian Museum is a time vault of wonder that was inaugurated in 1901 to shed light on the greatest set of monuments and artifacts ever built in the history of mankind.

In the evening you will be driven to Cairo airport for a flight to Luxor where you will be met & transferred to a 5* hotel for overnight.

Flight: From Hurghada to Cairo & From Cairo to Luxor

Breakfast at your hotel then you will be accompanied by your Egyptologist tour guide and a private air-conditioned vehicle to visit Luxor tourist attractions including:

The Valley of the Kings can be found at the heart of an angelic hill deep in the underground containing 63 royal tombs belonging to the greatest Pharaohs of the new kingdom (1570 – 1050 BC) which are Ramses II, Hatshepsut, Seti I, Tutankhamen, and various more. Everyone will get to listen to the majestic tales of glory, beauty, and pride.

The enchanting holy of the holies temple of Queen Hatshepsut (1507–1458 BC) became a symbol of everlasting beauty that stood the time in 15 years across the great mountain hills Deir El Bahari in 1479 BC. It was built for honoring the blessings of the creator sun god Amun and immortalizing the glorious heritage of Hatshepsut one of the most successful and influential rulers in the history of Egypt. It remains one of the most preserved architectural monuments on earth.

The majestic Colossi of Memnon of Pharaoh Amenhotep III (1386 - 1349 BC) is a giant statue of everlasting glory that was carved in 1350 BC in Cairo, destined to move to Luxor. Across the two statues are magical decorations on their sides showcasing the history of this great Pharaoh, his family, and images of the god Hapi.

Lunch will be served on an island, so your tour includes a boat trip in the Nile followed by:

The Karnak Temple Complex is the biggest religious compound on earth that became the most selected of places. It was built between 2000 BC and 30 BC during the Middle Kingdom to the Greco-Roman period across 247 acres of land. It was the religious capital of ancient Egypt for the Theban triad of Amun, Mut, and Khonsu for more than 1500 years. It contains the divine Avenue of Sphinxes, the enchanting hypostyle hall, plus a collection of the most magical carvings, paintings, and many more which is known to be the most beautiful archaeological attraction on earth.

Finally, we will transfer you by a private air-conditioned vehicle to your hotel to end your 2 day Cairo & Luxor tours from El Gouna. 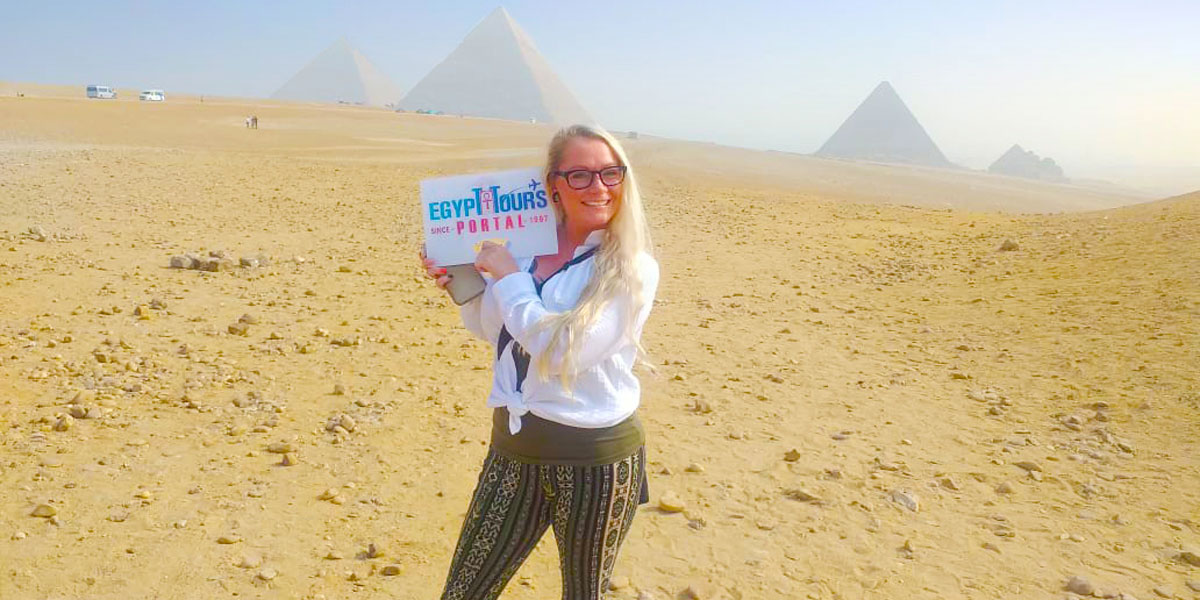 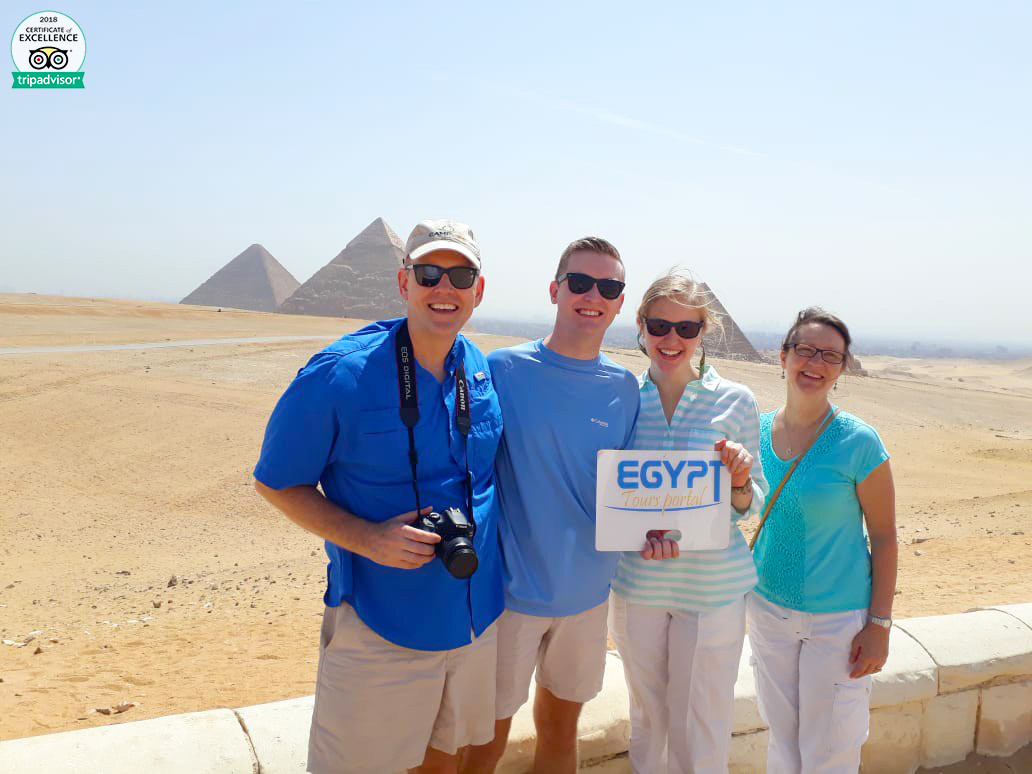 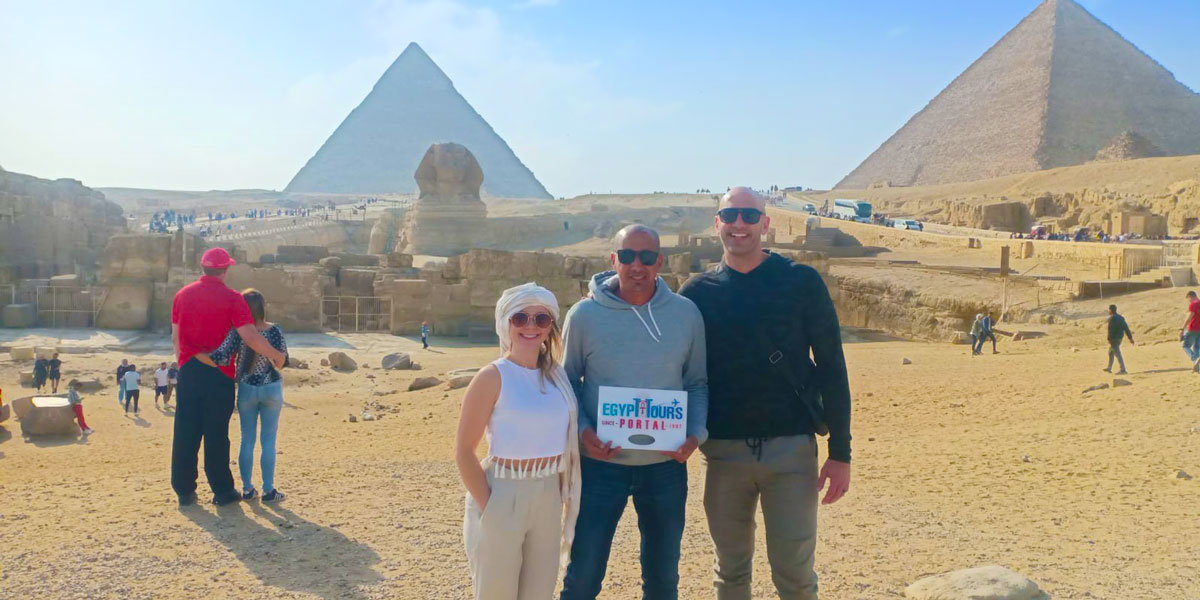 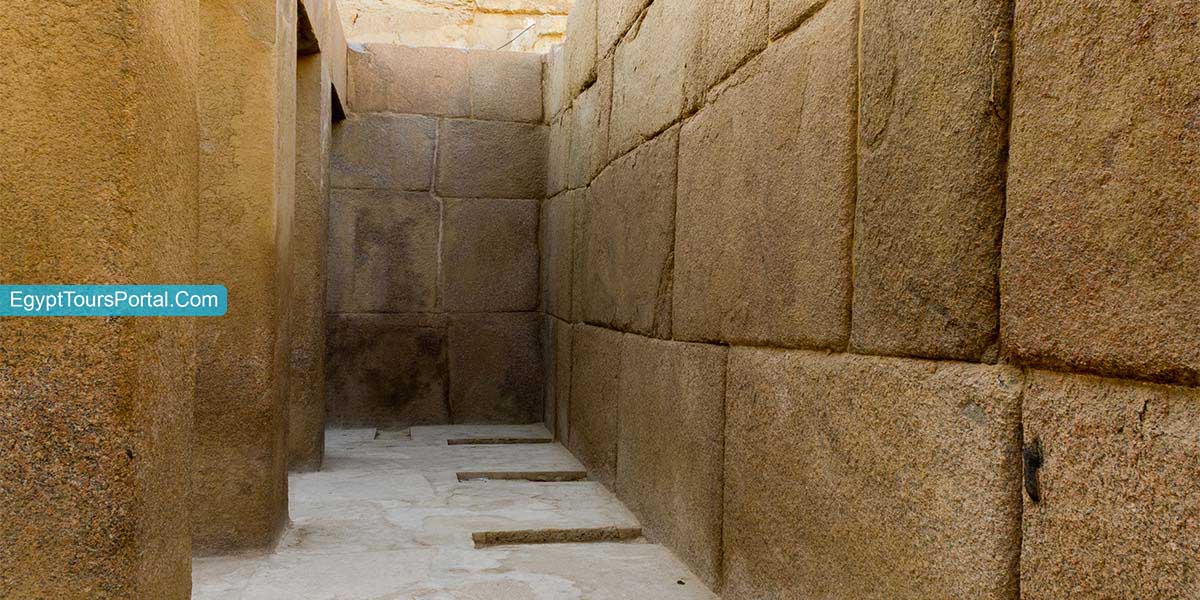 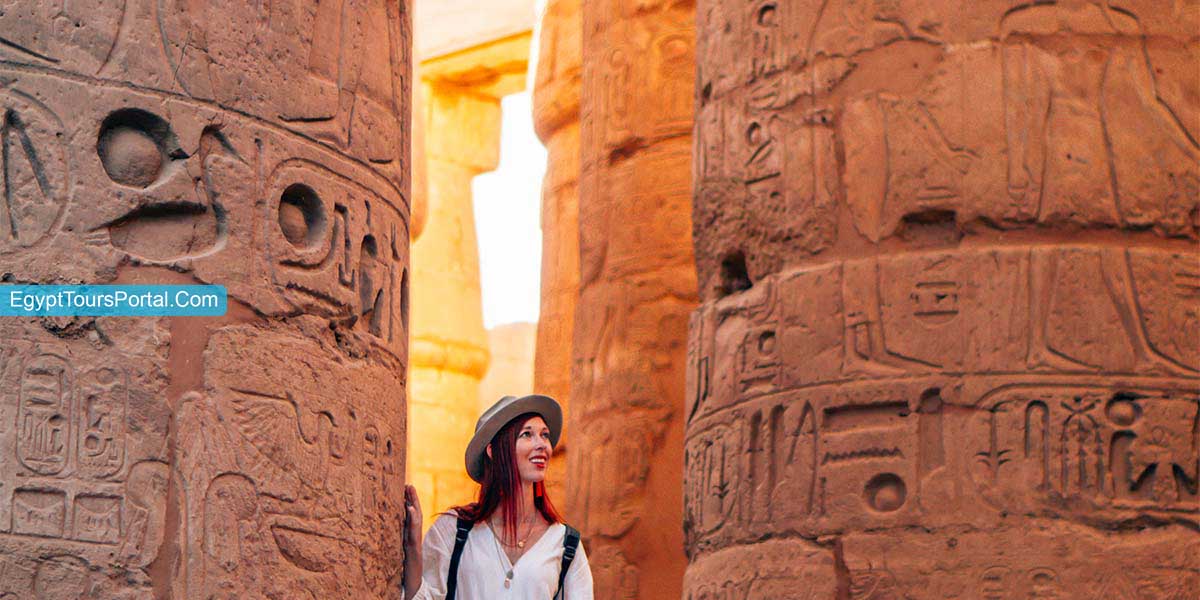