The Bent Pyramid was one of the first Pyramids to be ever built in ancient Egyptian history. It was built by “Pharaoh Sneferu“, father of Khufu the builder of the Great Pyramid of Giza in 2600 BC during the 4th dynasty and was known as “The Southern Shining Pyramid”. It is constructed in the desert on the west bank of the Nile, 40 km “25 mi” south of Cairo in the city of Dahshur.

Why is the Bent Pyramid Bent?

The pyramid is called bent due to miscalculations & engineering problems regarding the structure and the limestone blocks which led to the weight of the entire pyramid being distributed inappropriately which resulted in the bottom section has of the angle of 45 degrees while the top half has the inclination of 43 degrees causing the structure to be known as “The Bent Pyramid“.

What is the Purpose of the Bent Pyramid?

One of the most unusual and unique constructions in Egypt and Probably the world is the bent “Blunted” Pyramid, built for Pharaoh Sneferu (2575-2551 BC) the father of king Khufu, it was built as his second Pyramid as part of Sneferu’s plan to create an evolution to the pyramid construction and increase all the architectural innovation of the era.

The Construction of the Bent Pyramid

The Bent Pyramid is considered a true pyramid with a limestone polished design with smooth sides, the first of its kind. The Bent Pyramid is 105 m (344 ft) with 54 degrees to 43 degrees approximately one-third all the way up to its full peak because the angle was changed to avoid the structure collapsing after noticing signs of weakness in it and the solution was to change its angle. It has two entrances on the north and the west each leading to a chamber. On the east side of the Pyramid are the scattered remains of its Pyramids temple.

Cairo day tours will assist you to enjoy most of your time in Cairo as there are countless activities & tours to do and visit. We will take you to discover the great pyramids of Khufu, Khafre & Menkaure and The Egyptian Museum or discover the best attractions of old Cairo. Also, you can check the best Egypt private tours to explore the miracles of Pharaohs around all of Egypt. 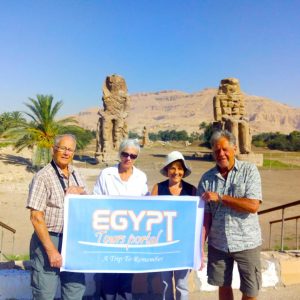 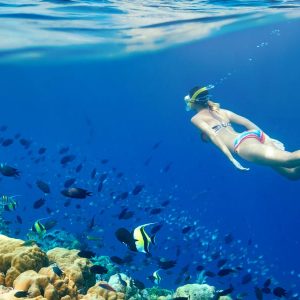 Snorkeling Trip in Hurghada, enjoy a fantastic snorkeling trip in different spots in the red sea full of ... 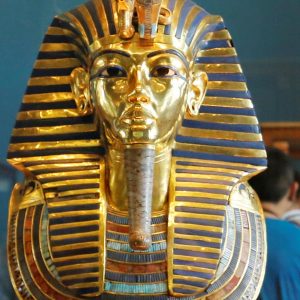 Enjoy a private day trip to Cairo from El Gouna by bus to visit Giza Pyramids, Sphinx and Egyptian Museum...