Port Ghalib to Cairo by Plane on Two Days Tour

2 days Cairo tour from Port Ghalib by plane is a magnificent voyage across the endless treasures of this beautiful travel destination. Egypt Tours Portal will provide all our guests with the most ideal services of a private A/C Vehicle and a professional Egyptologist Tour Guide which is expected from the best travel agency in Egypt. All our clients will discover the entire beauty and history of Cairo which will unfold in front of your eyes for two whole days from Port Ghalib to Cairo by plane showcasing a number of enchanting wonders such as the Giza Pyramids Complex, the Great Sphinx, the grand Cairo Citadel, and the golden brick road khan El Khalili while accompanied by your private tour guide. Enter through one of the ancient gates of paradise and witness the ultimate greatness. Book this entertaining excursion and make your dream a reality.

You will transfer from your hotel in Port Ghalib by a private A.C vehicle to Marsa Alam Airport then arrive at Cairo Airport where you will immediately begin your two days trip to Cairo from Port Ghalib with your private tour guide who will take you first to visit:

With the rise of the ancient Egyptian civilization, a number of great constructions rose to the heavens in 2600 BC which are the three great pyramids, the sphinx, and a lot more.

The grand tomb of King Khufu was declared the only remaining intact wonder from the ancient world since construction in 2580 BC in only 20 years with the help of a massive workforce of 100,000 workers and 2.3 million blocks of limestone in order to reach the height of 147 m.

Always standing on the guard is the great Sphinx created in the reign of Pharaoh Khafre (2258 BC 2532 BC) to resemble him and look like the ancient creature known as the Sphinx. It was carved from a single piece of limestone to be 19m (66ft) wide and 73m (240ft) tall.

Within the Giza Plateau is the center of the key to immortality the mortuary valley temple where the mummification process was performed since Egypt's old kingdom (2686-2134 BC).

In day two, you will explore the rest of Cairo's attractions in your two days trip to Cairo from Port Ghalib after you have your breakfast then head with your private tour guide to:

In the heart of Cairo is the miraculous house of art and beauty the Egyptian museum was created in the 19th century to hold more than 140,000 artifacts across 5000 years made of precious materials like gold and also stone, that showcases the grand and divine heritage of this immortal civilization

Known as the Cairo Citadel, it was completed in 1182 AD by Salah el-din to be a defensive fortress against foreign invaders but later on, till 1860 AD, it was the headquarters of the government. It houses a number of museums and art exhibits within its walls.

The divine Al Muizz street is a phenomenon of magnificence that was founded in the Fatimid period in the 10th century AD as a commercial mega center as a marvelous labyrinth. It has many outlandish cafes, houses museums, and art displays that shed light on the excellence and majesty of the golden Islamic culture.

In 970 AD during the golden Islamic era the Khan El Khalili Bazaar was created and even today, it remains the most active place and market in Egypt filled with everything a traveler could ever desire.

You will head to Cairo airport to catch your flight to Hurghada Airport then you will be driven back to your hotel in Port Ghalib thus ending your 2 days tour from Port Ghalib to Cairo. 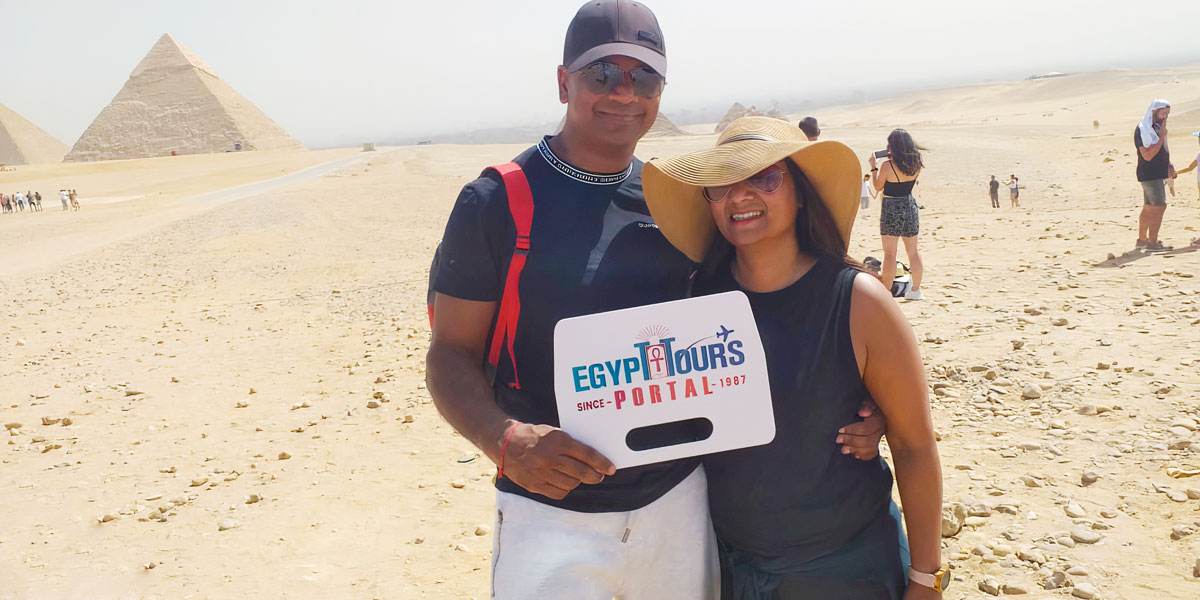 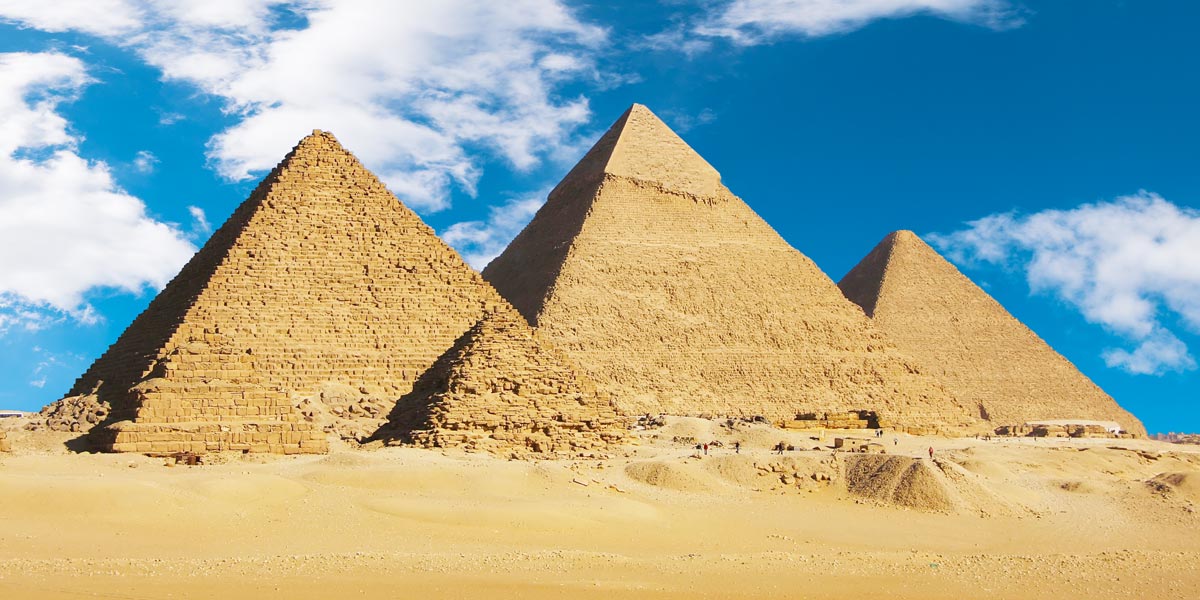 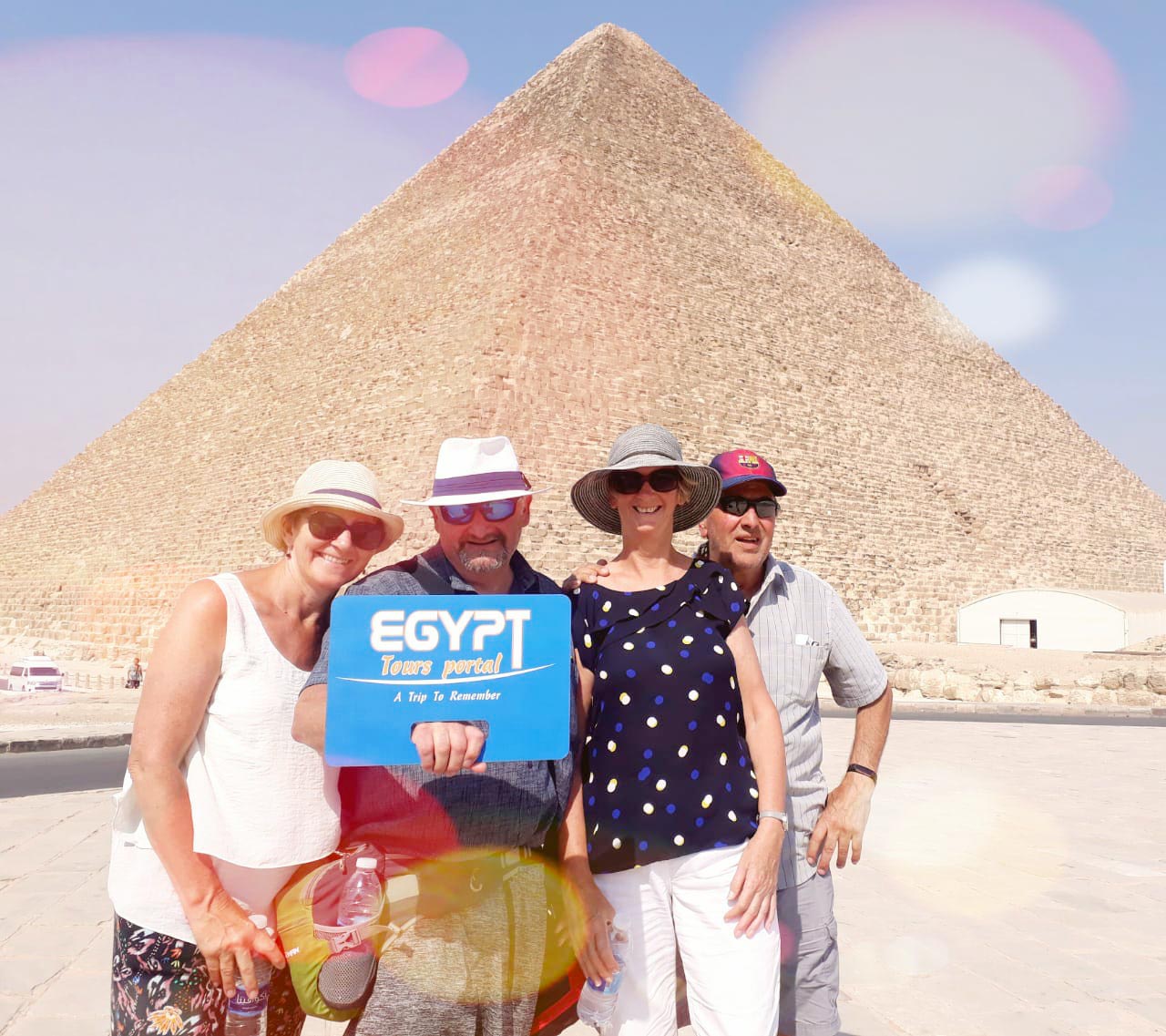 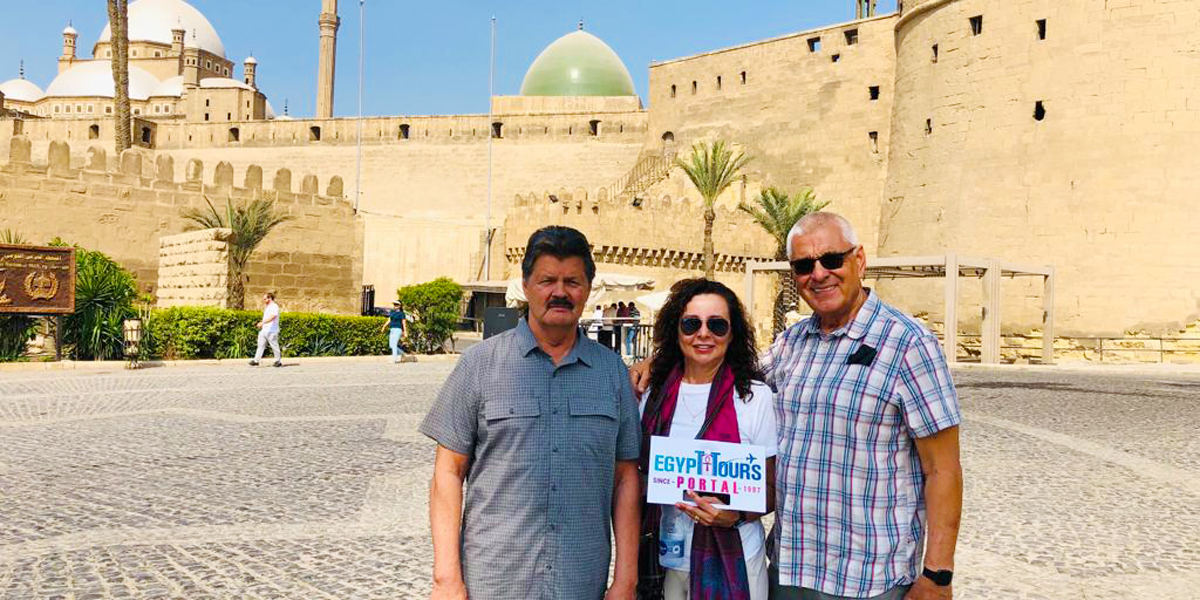 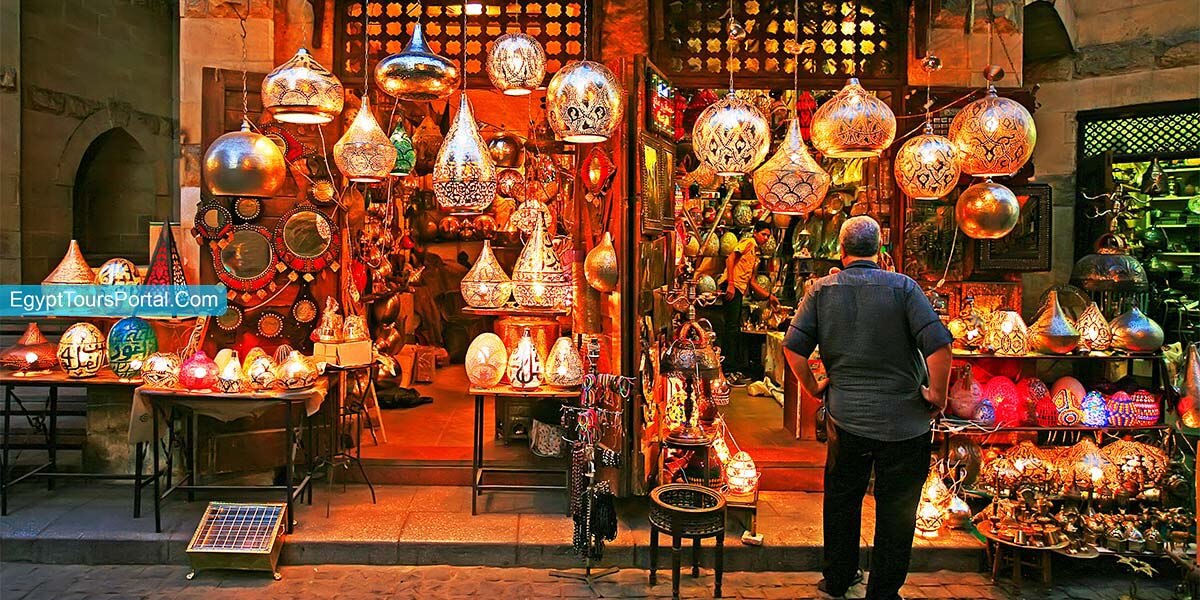 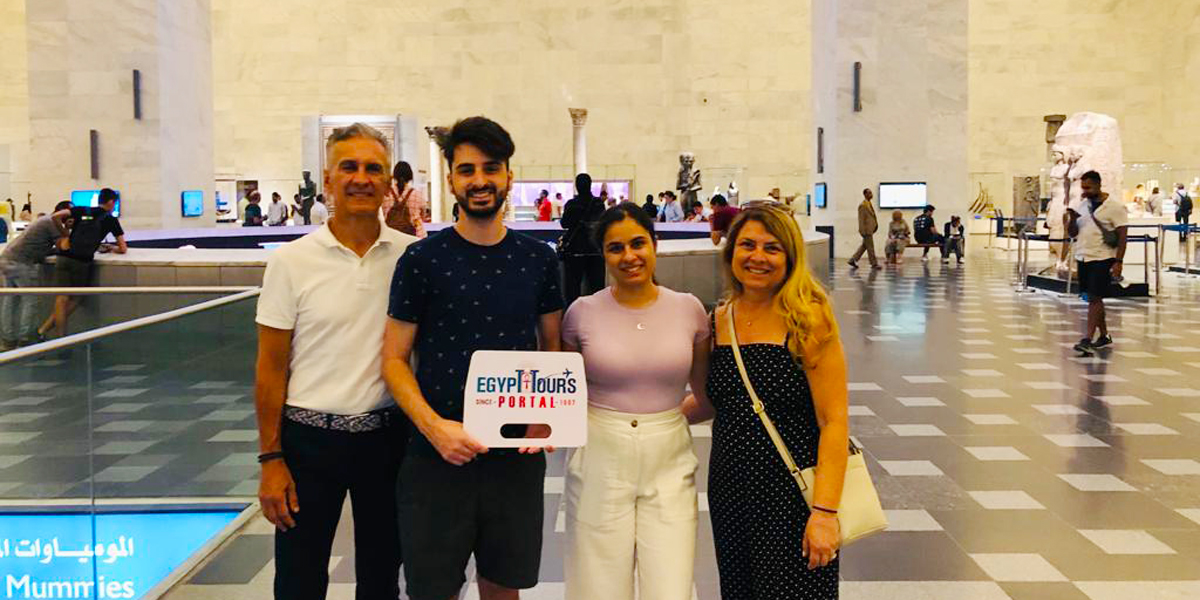