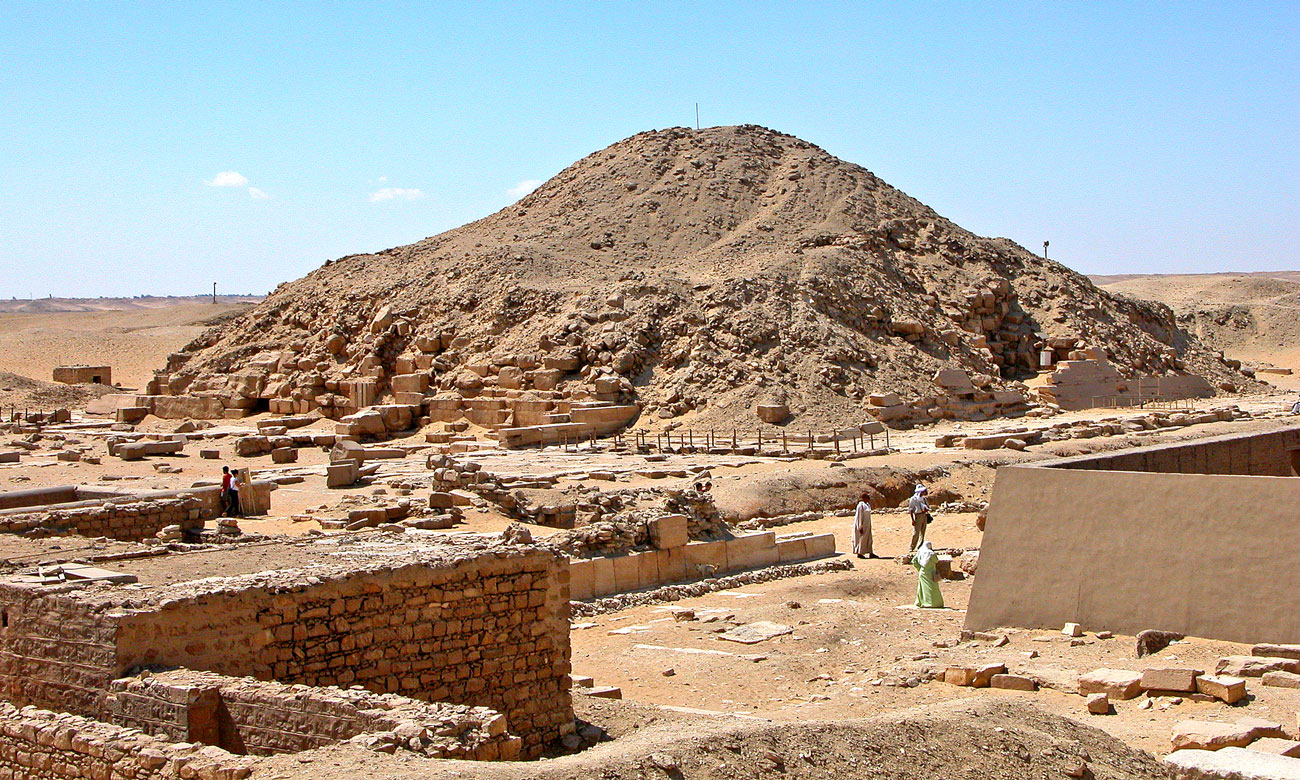 The beauty of the ancient Egyptian and pyramid is truly infinite, so be part of this great adventure and explore this majestic land through our Holiday packages to Egypt from the UK.