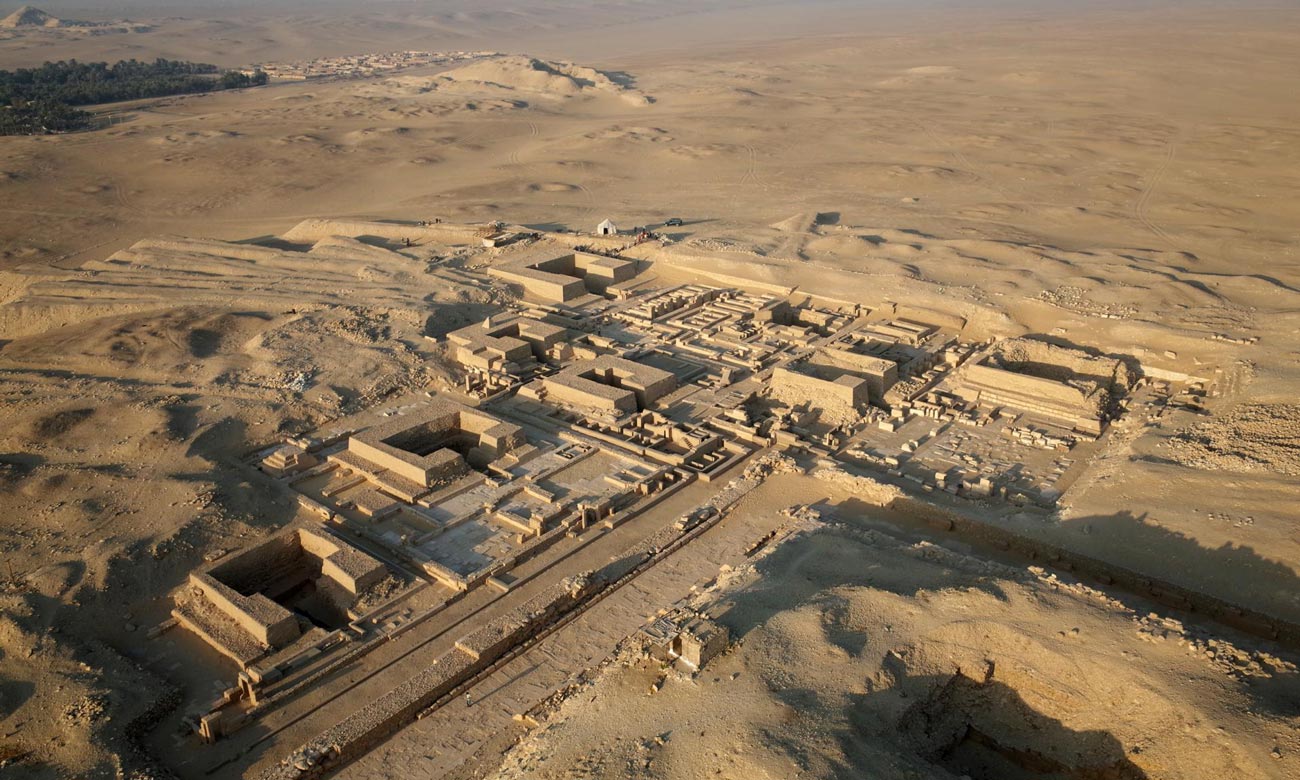 The wonders of Egypt Egypt are in reach within our Holiday to Egypt from the UK. The capital Cairo will be in your presence where you will explore monuments and artifacts dating to more than 4000 years like the pyramids of Giza, the Cairo citadel, the hanging church, Khan Eli Khalili Bazaar, countless number mosques, and many more. You will get to sail on the majestic lifeforce of Egypt the Nile by boarding a mesmerizing Nile river cruise between the marvelous immortal cities of Luxor and Aswan.