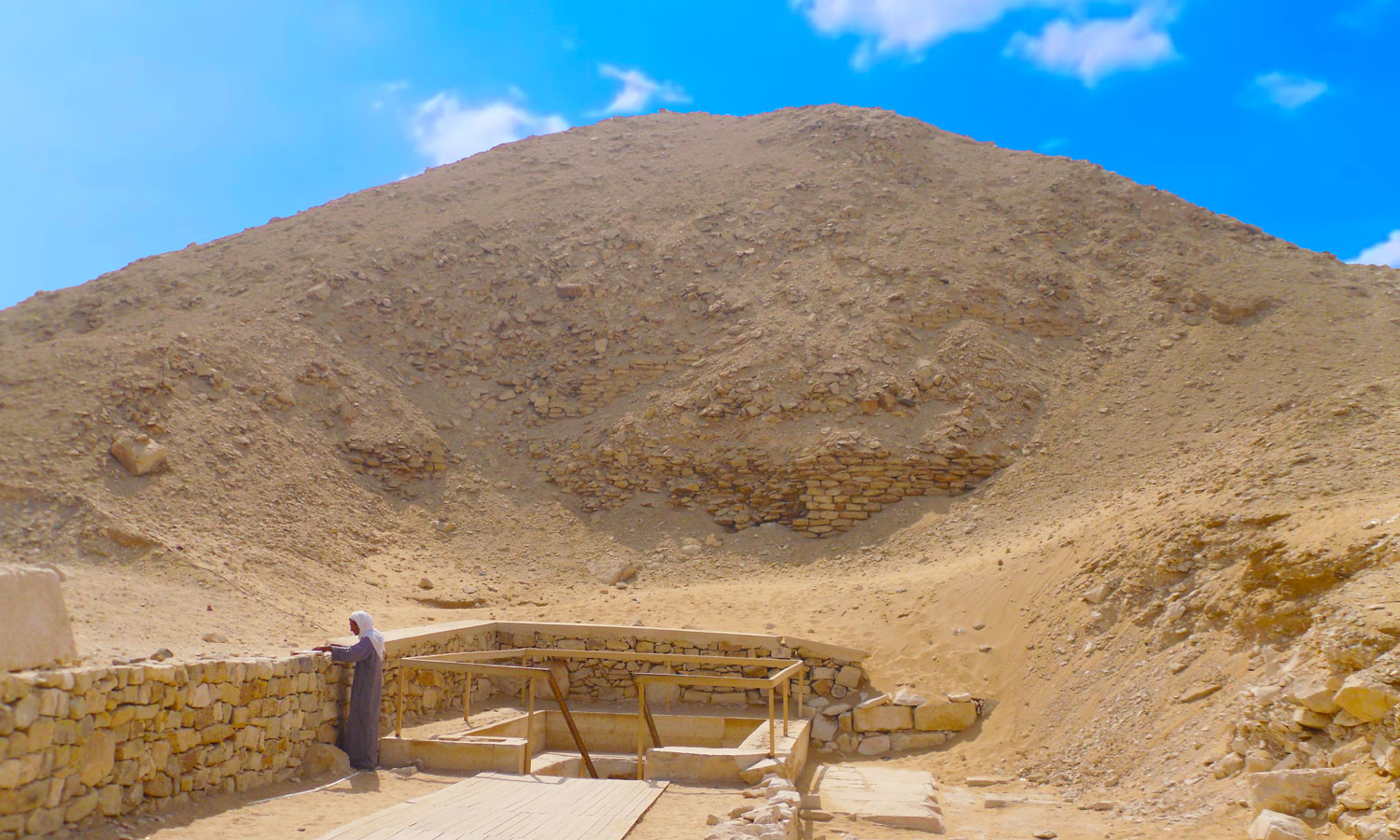 One of the oldest pyramids in Egypt is the pyramid of Teti as it dates back to the old kingdom of Egypt (2575 BC-2150 BC) where it was constructed by the firstling of the 6th dynasty who ruled for 32 years. The reason why the Teti pyramid is considered to be important is that it is the only second known pyramid to contain pyramid texts. The pyramid is known as Teti's places are enduring.

The Pyramid of Teti Architecture

The pyramid of Teti is smooth-sided with a base that measures 78.5 m with a slope of 53°7'48" at the height of 52.5 m, located in Saqqara. The pyramid of Teti follows the example of Unas and Djedkare as the core masonry is made of accreted blocks of stone, encased in fine limestone. Some of the blocks of the outer casing are still in place on the east section of the pyramid of Teti, but the rest has been carried away over the centuries causing core masonry to be exposed and crumble down into a rounded mound of stones.

The Pyramid of Teti Contents 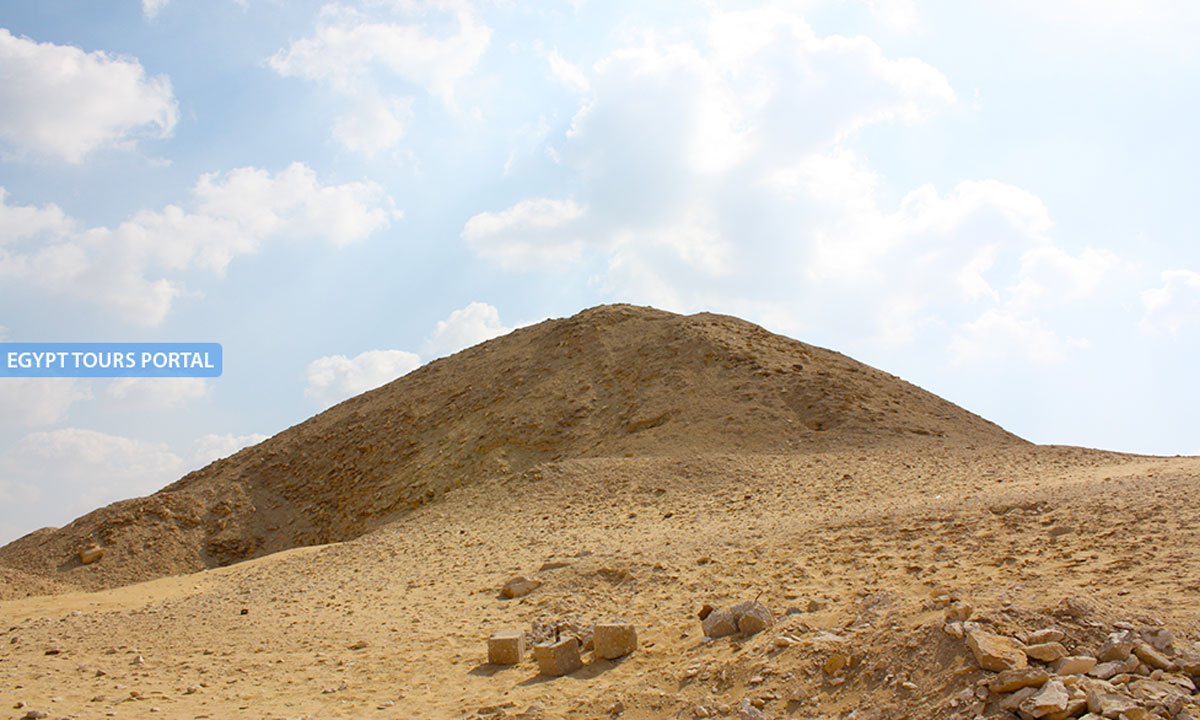 The pyramid of Teti has an entrance on the north side at the ground level along the central axis. The entrance is covered with flagstones and above it is a small rectangular entrance chapel. The painted reliefs on the sidewall of the pyramid showcase usual offerings bearers and against the back wall of the chapel is a false door of black basalt.

The roof of the chapel was made of a single limestone slab which is decorated with a pattern of stars.  There are a couple of storage rooms and basic components and layout similar to the pyramids of Djedkare and Unas The walls of the descending passages are covered with granite and there is a passage that opens into a small corridor chamber followed by a horizontal passage.

There are three portcullises to block the passage. There is a horizontal passage that opens into the antechamber which is located under the center of the pyramid of Teti. There is a room with three niches to the east and holds some statues of the king and in the complete opposite is the burial chamber that contains a basalt sarcophagus.

On the walls of the burial chamber are the pyramid texts which remain in very good condition. The mortuary temple of Teti was able to allow archaeologists to understand that the basic plan of the structure conformed to the scheme which appeared to be a standard as shown in the pyramid of Djedkare. The entrance is in the south section of the eastern wall.

There is a traverse corridor leading to the entrance hall that is located along the temple's axis and the hall leads to colonnades open court. There is an altar made of alabaster holding beautiful decoration on the center of the open court. A second traverse corridor allows access to containers in the south and north of the entrance hall and the court. A satellite pyramid of Teti lies to the south of the corridor.

Egypt is the home to some of the most magical constructions in the world so don't miss the chance to explore this majestic land through our Egypt holiday Tours from the UK.