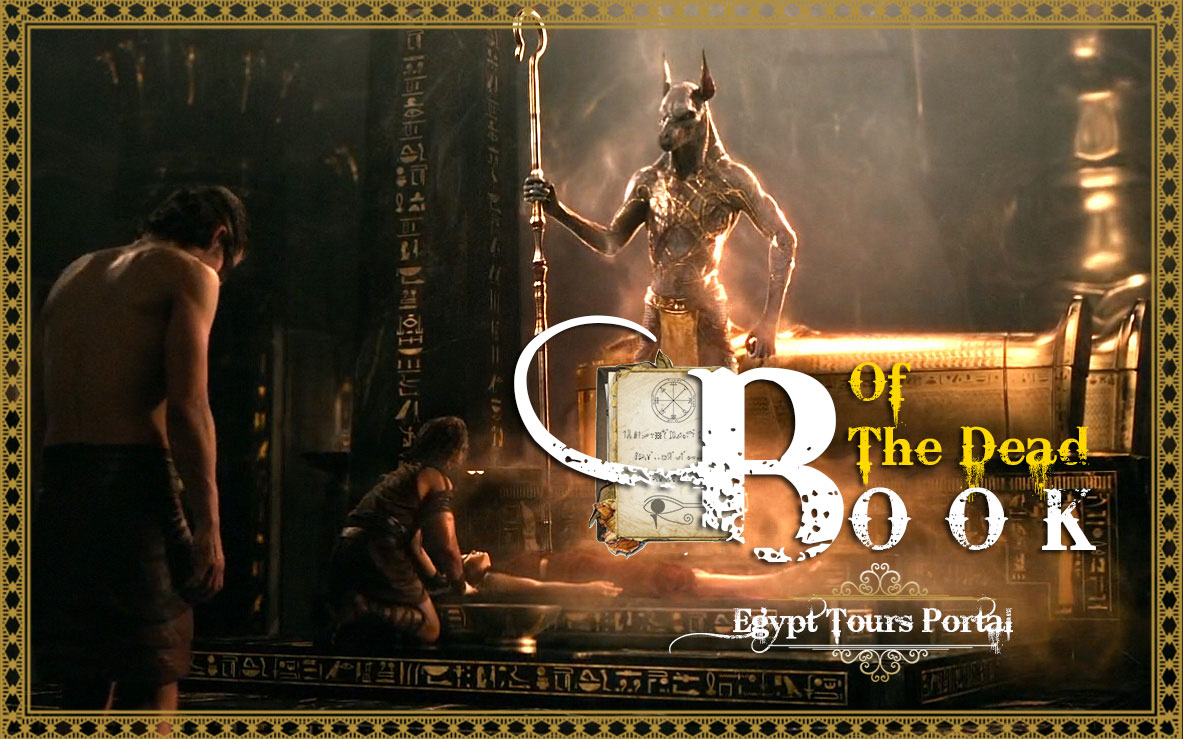 The ancient Egyptians were aware of the possibility of the existence of an afterlife and for that sole purpose, they invested a great deal of the time of imagination into creating the mysterious book of the dead. The book is simply a collection of ancient Egyptian funerary texts made up of spells and magical formulas located within tombs to protect and help the deceased during their journey in the afterlife. They were in common use for 1500 years from Egypt old kingdom (2575-2150 BC) till the Greco-roman period (332 BC-642 AD). The original title was translated to "Book of Coming Forth by Day" or "Book of Emerging Forth Into the Light" by the famous German Egyptologist Karl Richard Lepsius who published the first collection of the texts in 1842. The book of the dead was never fully codified and no copies of the book are exactly the same, as each copy of the book is unique because it was created for each individual passed on his own life.

The book of the dead goes all the way back to the old kingdom, where it was developed from the tradition of funerary manuscripts called the pyramid texts around 2400 BCE. These texts were written on the walls of the burial chamber of the pharaohs within their pyramids in an unusual hieroglyphic style. Their goal was to act as a guide book to provide all the necessary information and instruct the deceased on how to survive in the afterlife and ascend with the gods. In Egypt middle kingdom ( 2030-1650 BC), the Coffin Texts which is like an update of the Pyramids Texts started to spread as it had a new version of the language, new spells, and illustrations for the first time. They were written mostly on coffins but sometimes on tomb walls or on papyri.

By the 17th dynasty, the book was highly popular as it no longer included members from the royal family but also courtiers and officials. By the new kingdom (1570-1069 BCE) the book already became a crucial part of their culture as it could be found in the tomb of anyone who can afford them as a person who is on the verge of death can hire a scribe and create his own personal book. During the Ptolemaic Dynasty (323-30 BCE) the book continued to be used, and each book had many different copies, forms, and sizes.

Egypt has a lot to discover such as the history, civilization, and attractions all of these are the main reasons to visit this holy country, so we have magnificent Egypt holiday packages and Nile River cruises can't be missed, check them and book your dream vacation.