Tour to Giza Pyramids and Step Pyramids from Port Said

Pyramids Tour from Port Said will be an enriching and memorable trip across all the eternal and mythical wonders of the blessed land of Giza. Egypt Tours Portal is the finest travel agency in Egypt which will offer all our clients the best services which include the best Egyptologist tour guide and private A/C Vehicle. Everyone will enjoy pyramids tour from Port Said then you will visit Giza Pyramids, the Great Sphinx, and the Saqqara step pyramid then we will drive you back to Port Said. Book a magical day trip across the wonders of Giza and live the great adventure.

The fictitious Giza Pyramids complex is a place of everlasting beauty and glory filled with the greatest wonders ever created in the history of ancient Egypt which are:

The Great Pyramid of Pharaoh Khufu is n immortal door to the heavens above that was built around 2570 BC and remained the tallest building on earth for more than 3800 years standing at the height of 147 m plus weighing about 6 million tons. The Interior of the great pyramid of Giza is filled with majestic rooms such as the king’s chamber, Queen’s chambers, the big void, the grand hall, plus more.

The mythical Great Sphinx is a cosmic colossal artifact made in the heavens to stand guard at the great pyramids of Giza which was carved from a single rock of limestone under the rule of Pharaoh Khafre (2558 BC – 2532 BC) to possess his face and the body of a lion plus under his beard is the epic dream, Steele.

The Eternal Valley Temple is a royal mortuary temple built in 2600 BC to perform the mummification process on the royal bodies of the members of the 4th dynasty so they can reach the skies and enter the gates of fields of reeds.

The Saqqara step Pyramid is a hidden wonder containing all the secrets of the prehistorical times of Egypt, it was designed by Imhotep the main vizier of Pharaoh Djoser during the 27th century B.C to evolve into the earliest large-scale cut stone construction in the history of the world which consists of six steps reaching the height of 62 m with its own complex that leads to the golden era of pyramid constructions of the old kingdom. 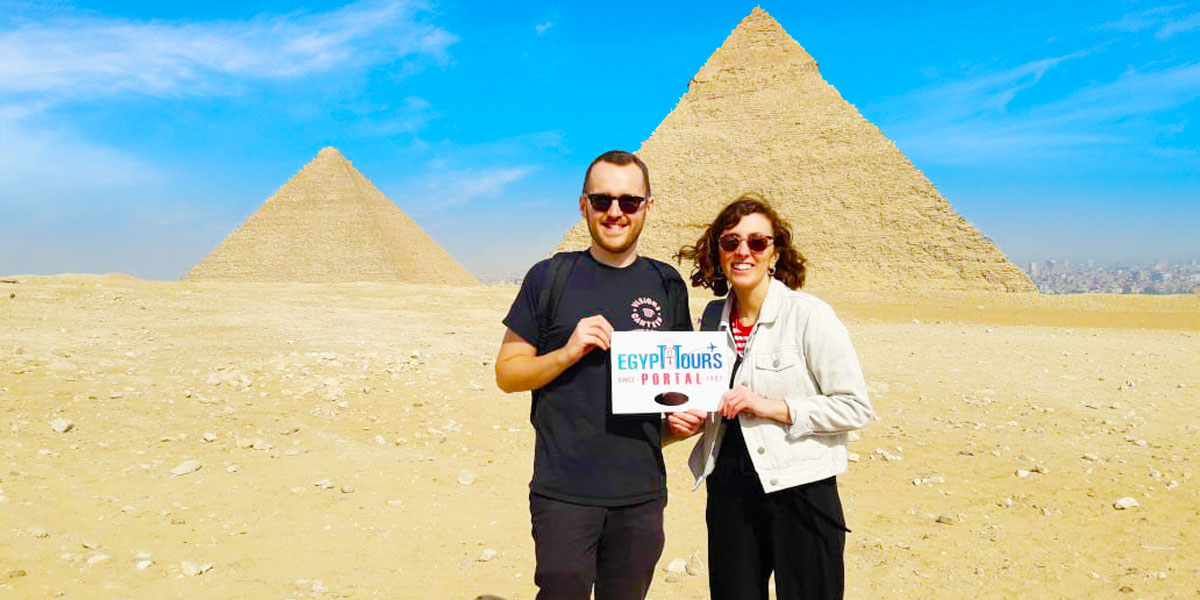 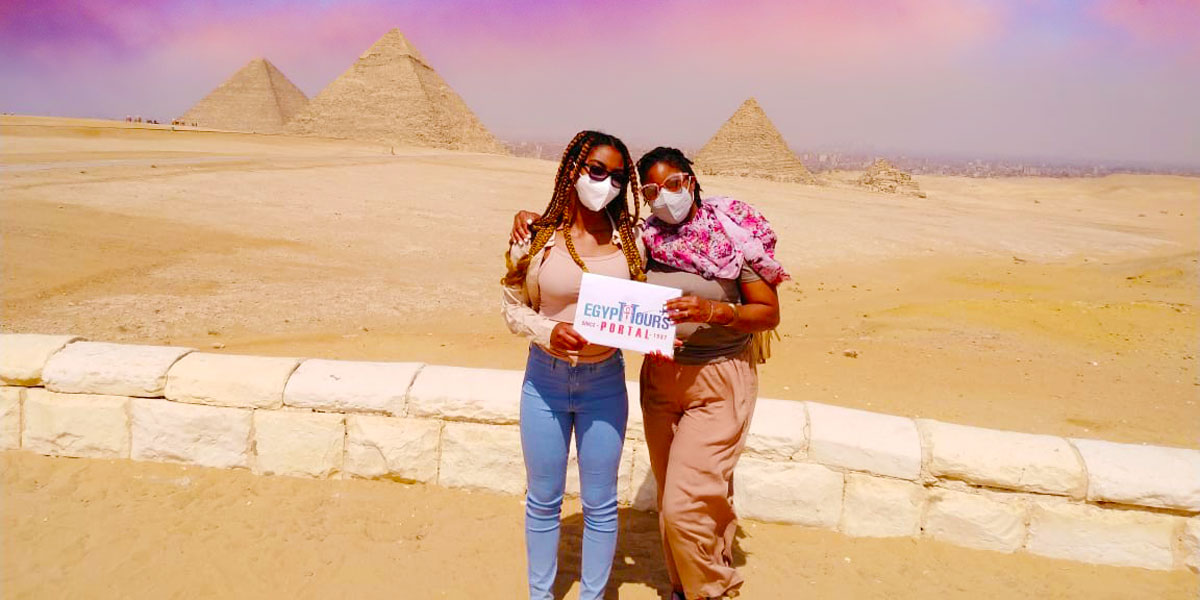 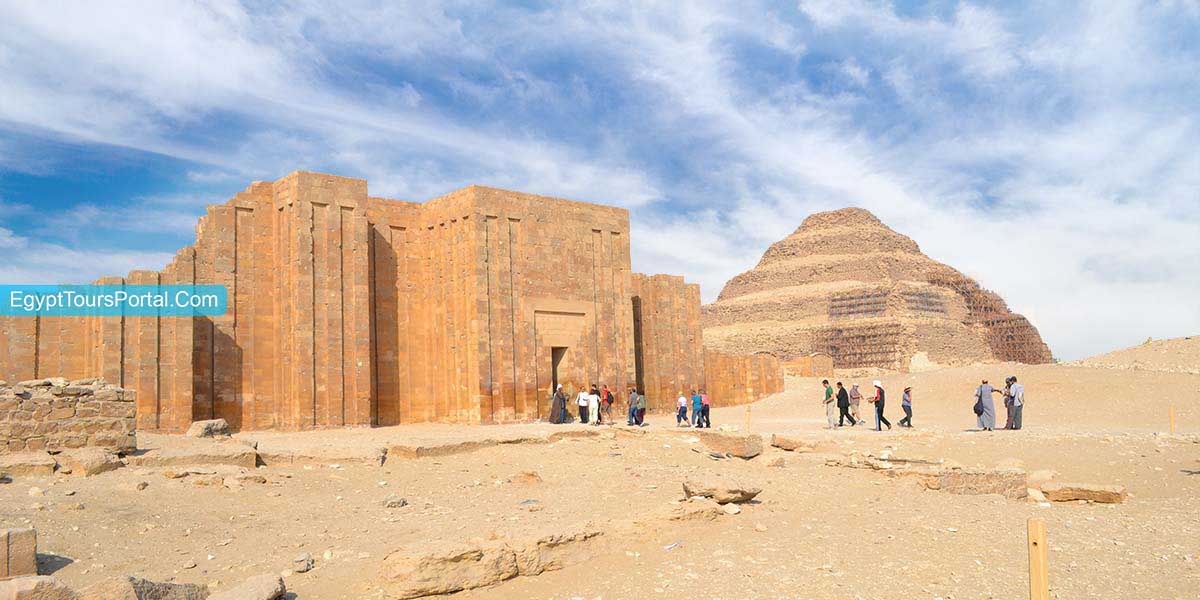 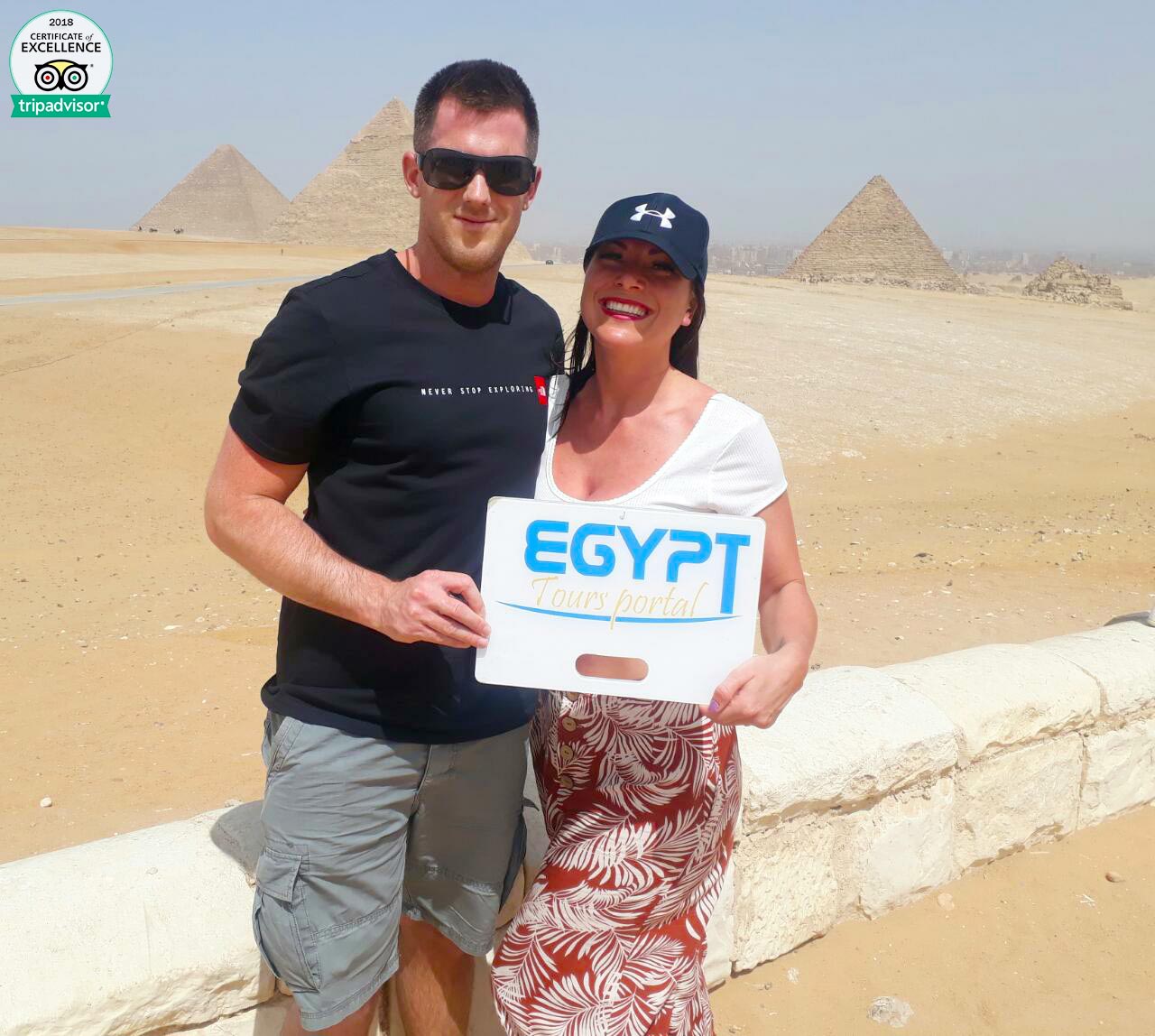