4 Days Family Adventure Across the Jewel of the Nile

4 Days Egypt family Nile cruise tour will be an enchanting and fun travel adventure. The ideal family vacation across the waters of the Nile River between Luxor and Aswan will last for 4 heavenly days which every family will get to cast their eyes on some of the captivating monuments of Upper Egypt such as the Philae temple, Edfu & Kom Ombo, Valley of the Kings, Hatshepsut Temple, Karnak Temple complex, and more. In this enchanting 4 days family holiday, Our clients will get to experience the best service, efficient transportation, magical Nile Cruise, 24/7 customer service, and highly skilled tour guides who will help everyone to explore the infinite and glorious culture and history of Egypt in the most captivating manner. Book this marvelous family Nile Cruise tour and make your dream a reality.

Day One: Begin Your Family Tour Among the Wonders of Aswan

The entire family will head with their tour guide to explore the wonders of Aswan such as:

Aswan High Dam came into existence in the early 60s to control the annual floodwaters, save water in the artificial lake Nasser, and produce hydroelectricity to create a magical shift in the cultural and economic shift.

The Unfinished Obelisk of Hatshepsut (1507 – 1458 BC) is a legendary art piece that was destined to stand at the Karnak temple and piece the sky at the height of 42 m and weight of 1200 tons.

Philae Temple is a mythical construction containing the most incredible stories of ancient Egyptian mythology. It was constructed in the 7th century BC in the Ptolemaic era to honor the influence of the Goddess Isis of Motherhood.

The whole family will head to their 5* Nile Cruise to have their lunch and dinner and spend the night.

The whole family will have their breakfast on board the Nile Cruise then head with their tour guide to discover:

The rare Kom Ombo Double temple a.k.a the hill of gold is dedicated to the crocodile god Sobek of the Nile and Horus the elder. It was constructed in the Ptolemaic age between 180 BC and 47 BC to shed some light on much important scientific information during the time periods.

Edfu Temple of the sky falcon god Horus of victory and protection is one of the most preserved temples that was founded in the Greco-roman era between 237 BC and 57 BC in the same location the held the battle with his evil uncle Set.

The whole family will head back to their Nile Cruise to have their Lunch and Dinner plus spend the overnight.

Valley of the Kings is found at the heart of a heavenly hill that acted for more than 500 years during the new kingdom (1570 – 1050 BC) as the home for 63 tombs to epic Pharaohs and Queens such as Tutankhamun, Seti I, the entire Ramses Dynasty, and many more featuring the incredible treasures, decorations, artifacts, and many more.

Hatshepsut Temple was carved within the Deir el-Bahari cliffs during the 15th century BC to immortalize the legacy and achievements and hold the valley festival in the sanctuary of Amun.

The double statues of the Colossi of Memnon of Pharaoh Amenhotep III (1386 – 1350 BC) are made of quartzite to be the only remains of his vanishing mortuary temple.

The entire family will have a break to enjoy lunch before visiting:

The Karnak Temple Complex is a blessed archaeological attraction that was built in the span of 1500 years from the Middle Kingdom (2000–1700 BCE) to the Ptolemaic Kingdom (305–30 BCE) on 247 acres to be a center for religious life of ancient Egypt. It is the biggest open-air museum home to the Great Hypostyle Hall, a number of precincts of Amun-Re and Mut, and many more.

The whole family will have their dinner and then spend the overnight on board.

On the final day of the 4 days family Nile Cruise tour, everyone will have their breakfast, check-out from their Nile Cruise then end their tour by heading to any place you want in Luxor. 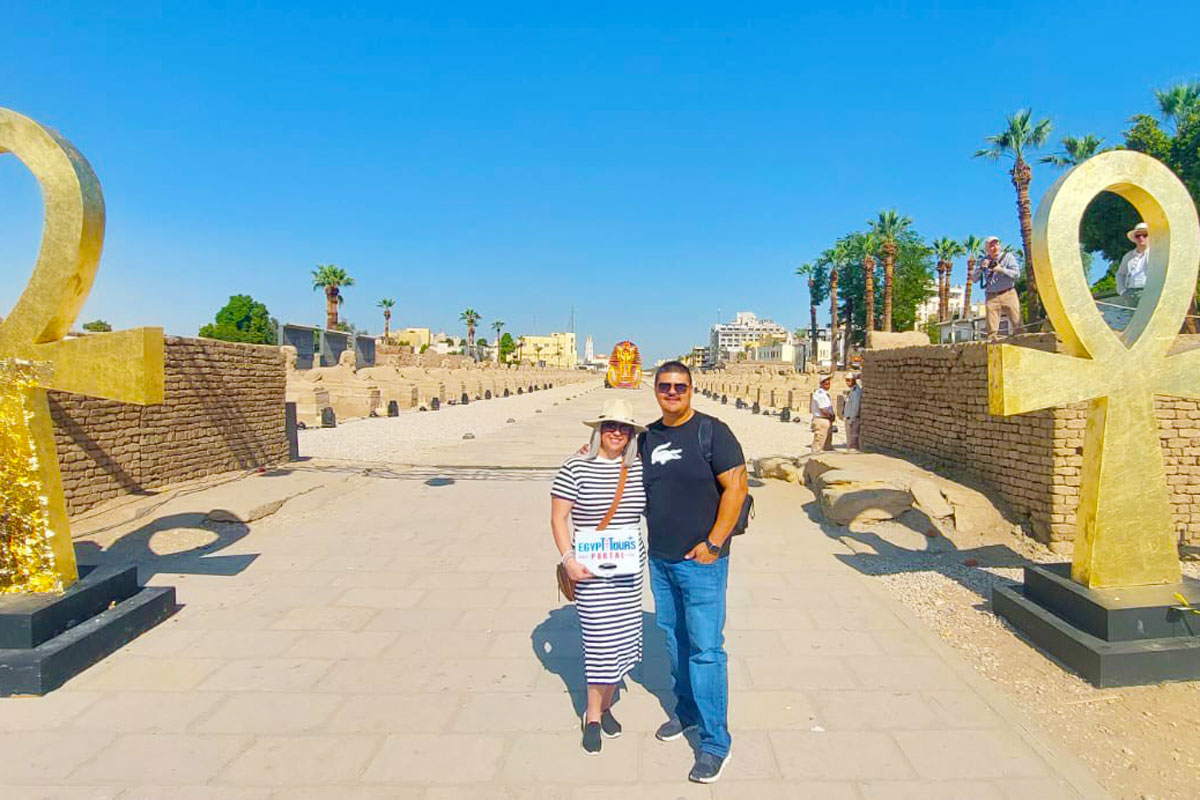 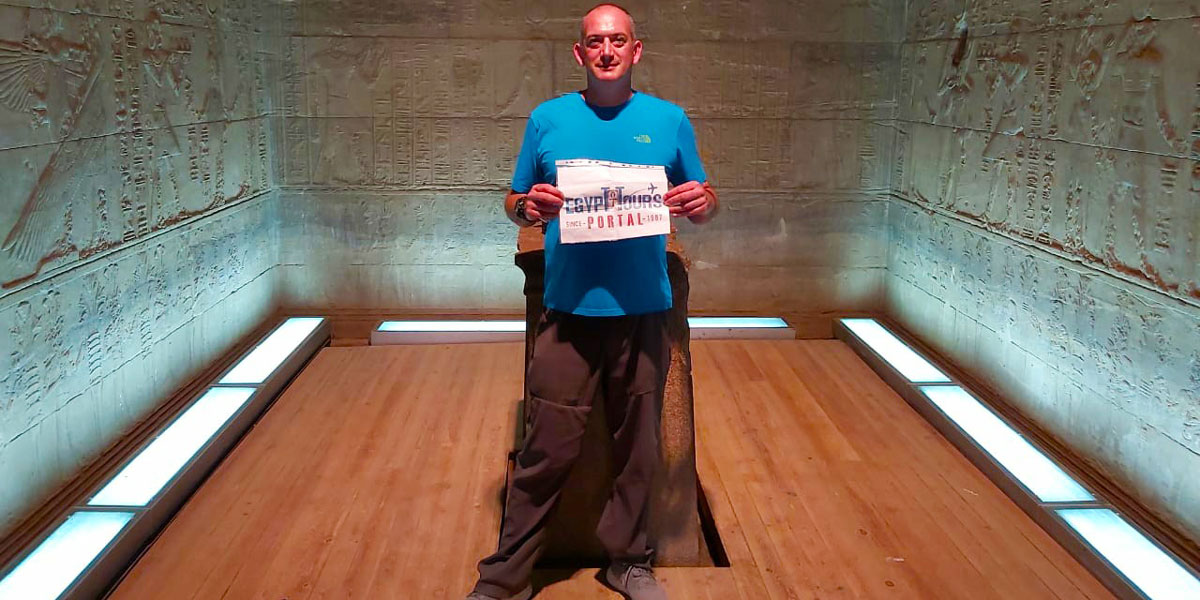 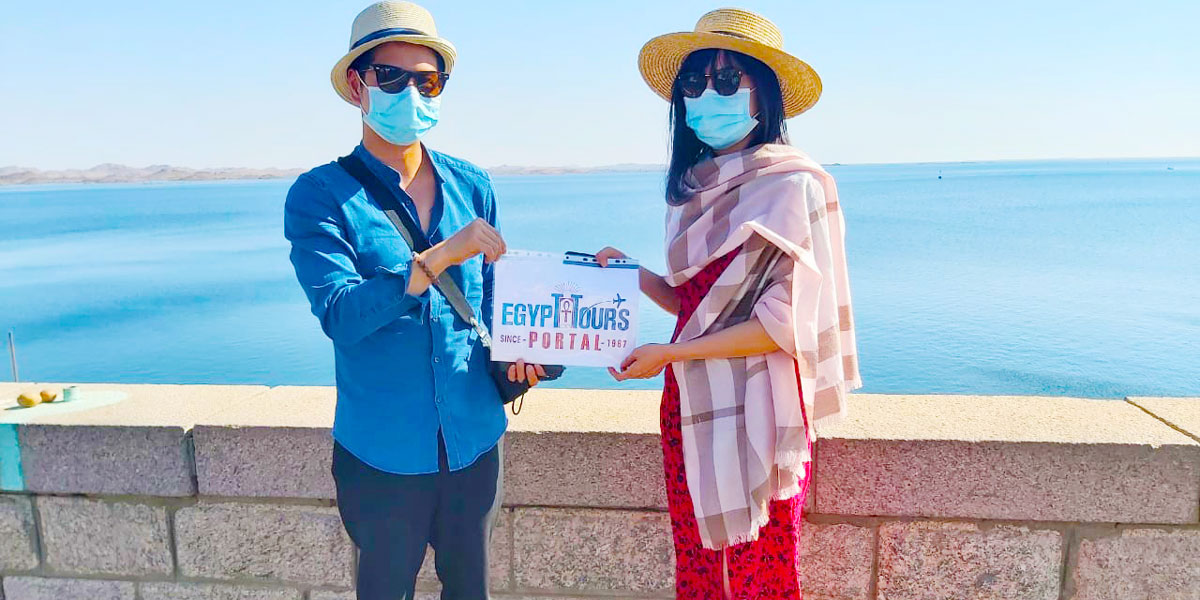 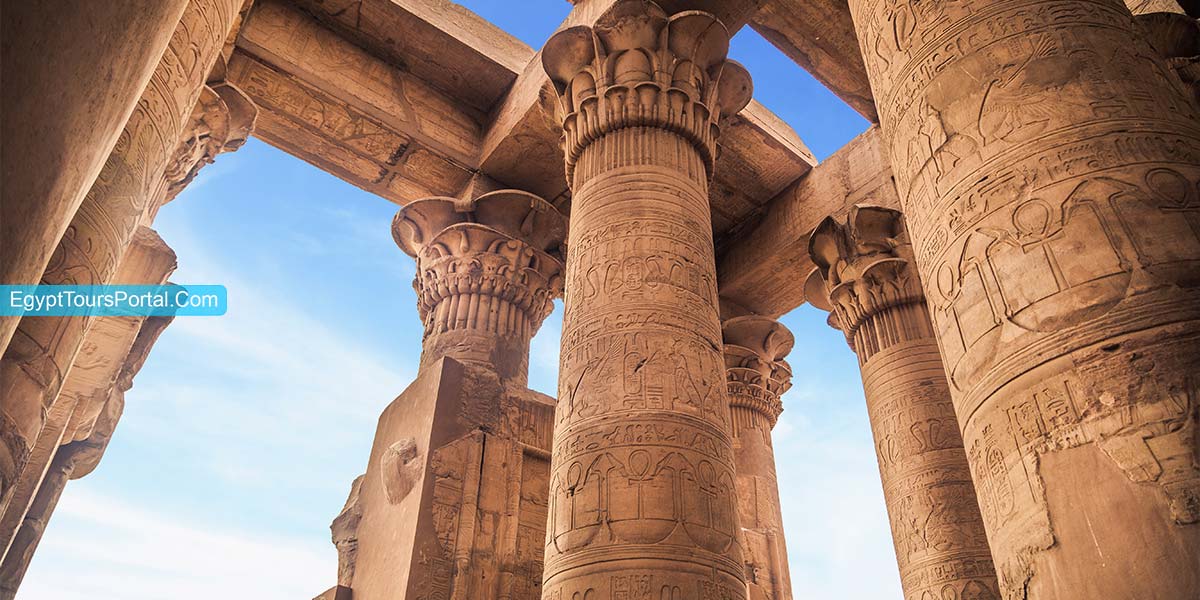 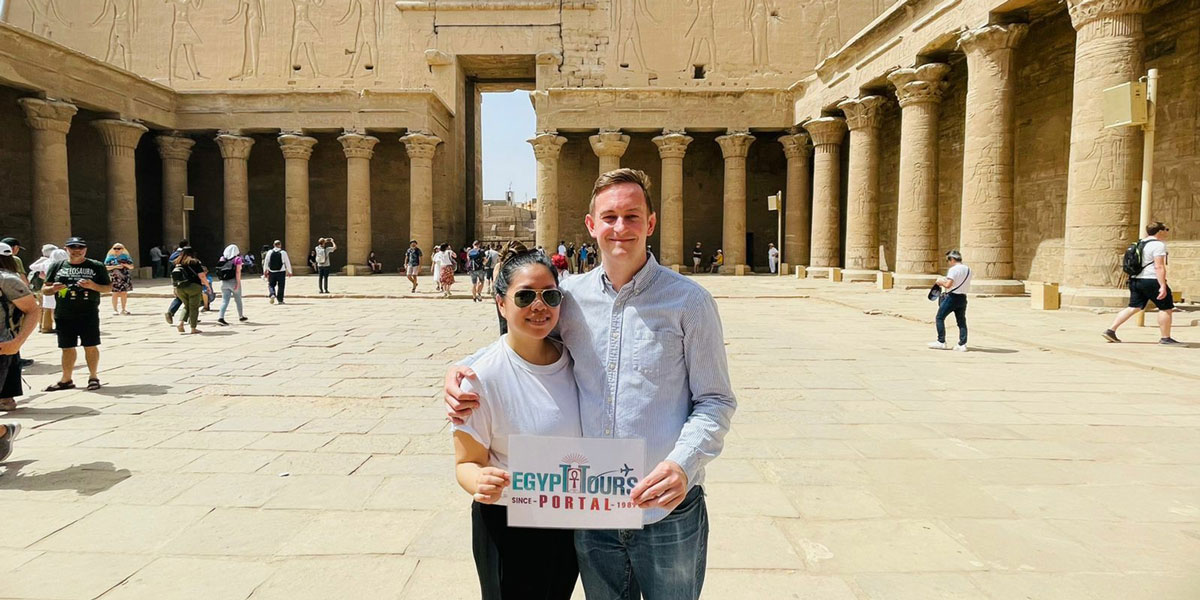 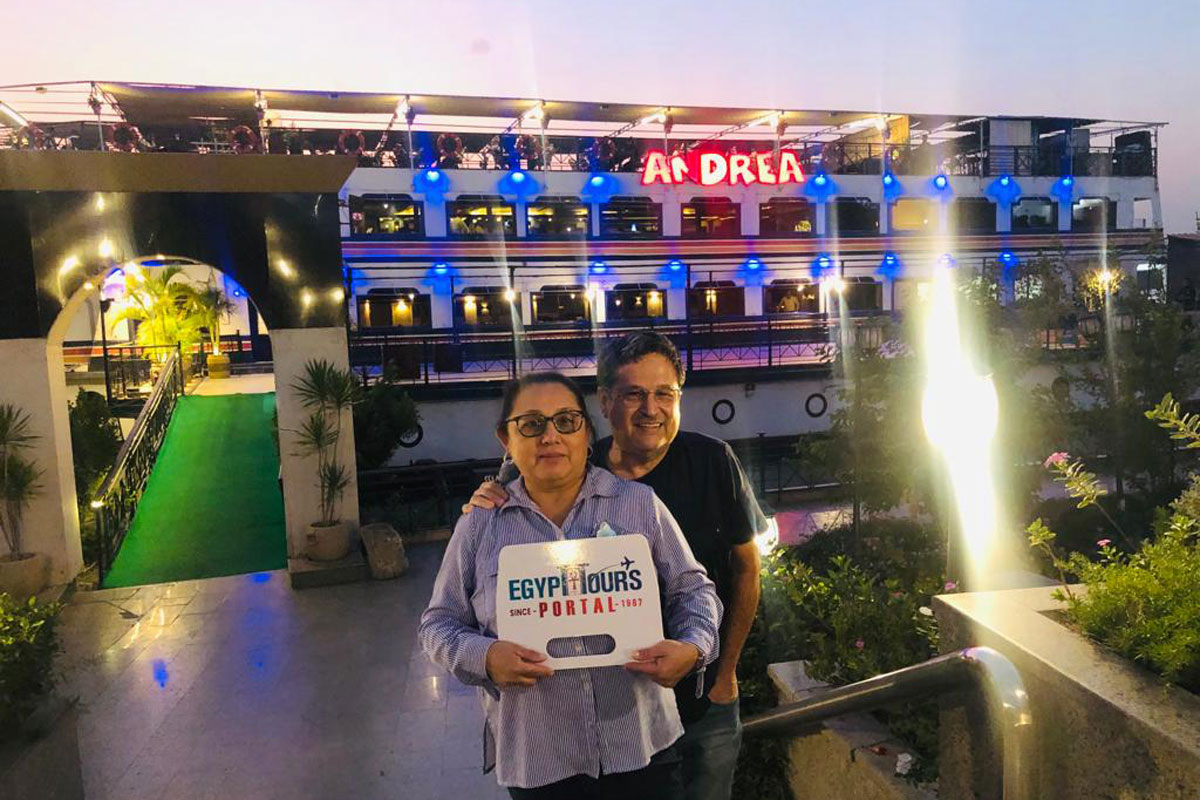 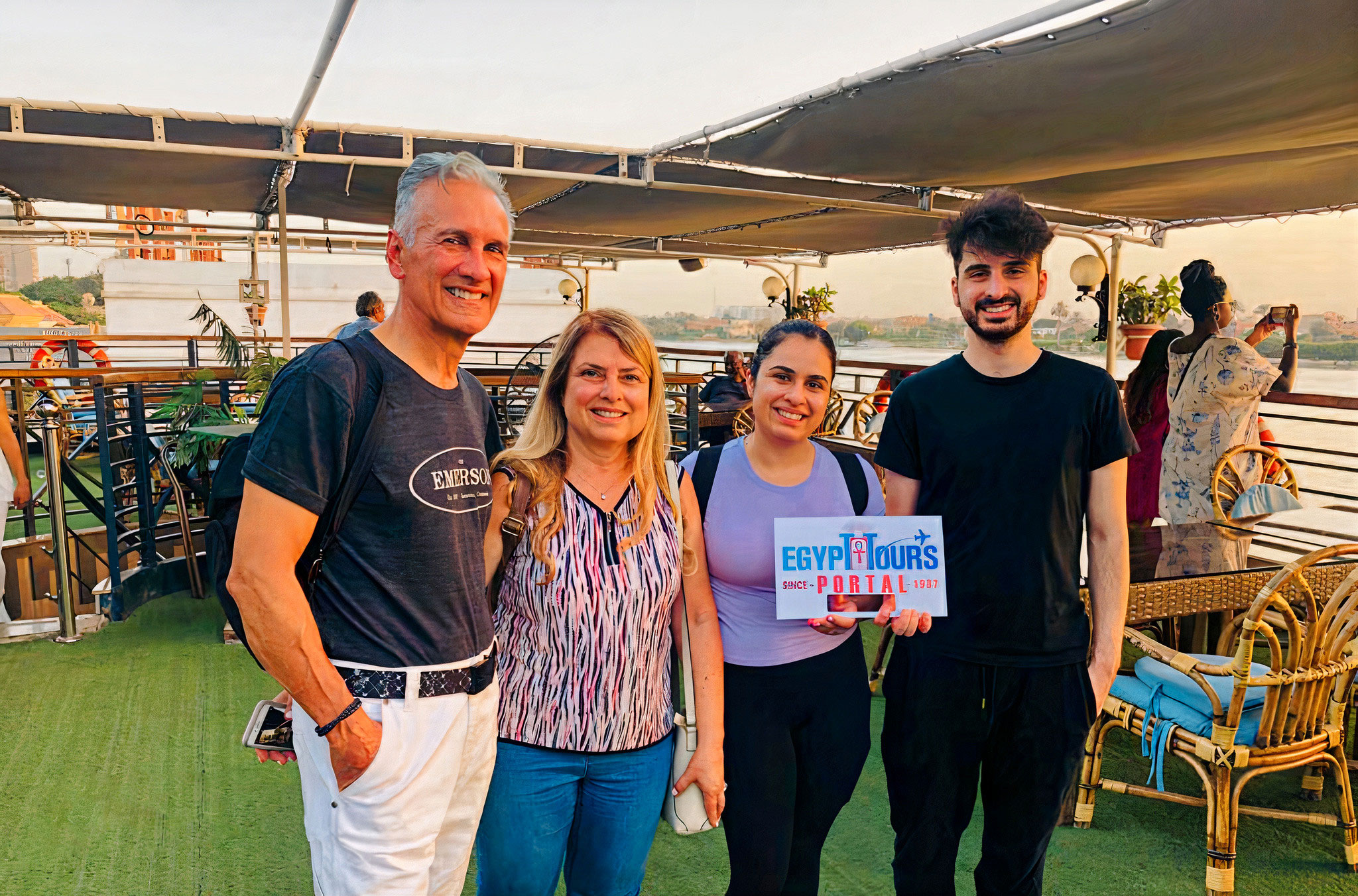 8 Days Egypt Wonders Holiday For Family 8 Days Egyptian Memorable tour for Family will be the adventure ...