Pyramids tour from Soma Bay is a magical journey across the historical boundaries of Egypt. Egypt Tours Portal is the best travel agency in Egypt which will offer all our clients the finest services, including the best Egyptologist tour guide and private A/C Vehicle. All our guests will dive into the heart of Egypt across the great and immortal treasures of this divine civilization. Earth is filled with amazing wonders but nothing can compare to the great Pyramids of Giza the finest example of ancient Egyptian architecture and the final resting place of the first dynasty of the great pharaohs of the old kingdom of Egypt (2686-2181 BC) plus the Sphinx, Valley temple, Saqqara Step Pyramid, and Memphis City. Enter heaven by booking an amazing full-day tour of the pyramids from soma bay.

The Itinerary of Pyramids Tour from Soma Bay

The pyramids tour from Soma Bay will begin when you leave your hotel in soma bay then head to Hurghada Airport then catch a flight to Cairo where you will meet your tour guide the moment you land then immediately begin your private day trip from soma to the pyramids by heading to:

The Giza Pyramids Complex is a piece of a mystery that defies the laws of nature as it has survived to for than 4500 years to stand as a primal example of the strength and architectural capabilities of the ancient Egyptians, it mainly consists of the three great pyramids, the valley temple, and the Sphinx.

In pre-historical times in 2580 BC, a great one-in-a-lifetime construction was created to reach all the way to the heavens and act as the final resting place for King Khufu. The Great Pyramid was designed by Khufu's Vizer Heminuu with the help of more than 100,000 workers and 2.3 million limestone blocks to reach 146.7 m (481ft) high. It is the only remaining construction out of the legendary seven wonders of the world.

One of the oldest symbols and statues in the world is located in front of the great pyramid of Khafre known as the sphinx, 19 m (66 ft) wide and 73 m (240 ft) tall which has the full physical appearance of a lion and the face of a man featured in the sitting position since the day of the old kingdom or even further.

In the ancient time of the great Egyptian civilization, the process of mummification was performed on the bodies of the pharaohs of the old kingdom to prepare them for the afterlife.

You will be served lunch at a local restaurant in Cairo then continue your private day tour from soma bay to the pyramids:

Everything started with Imhotep's masterpiece which set sail to the age of pyramid construction. Saqqara step pyramid was designed to hold the tomb of Pharaoh Djoser and was featured with a one-of-a-kind design consisting of six steps 62 m high and a mega-complex which became a standard feature in future construction like the great pyramids complex.

After Egypt was unified by King Menes, Memphis city was dubbed as the first official capital in 2925 BC to honor Ptah the deity of artwork and craftsmanship. It was known in ancient times as the great "Hut Ka Ptah" which was the etymological source for "Egypt "after being translated into greek "Ai Gy Ptos".

At the end of the day, you will head back to Cairo airport, catch a flight to Hurghada then head straight back to your hotel in soma bay. 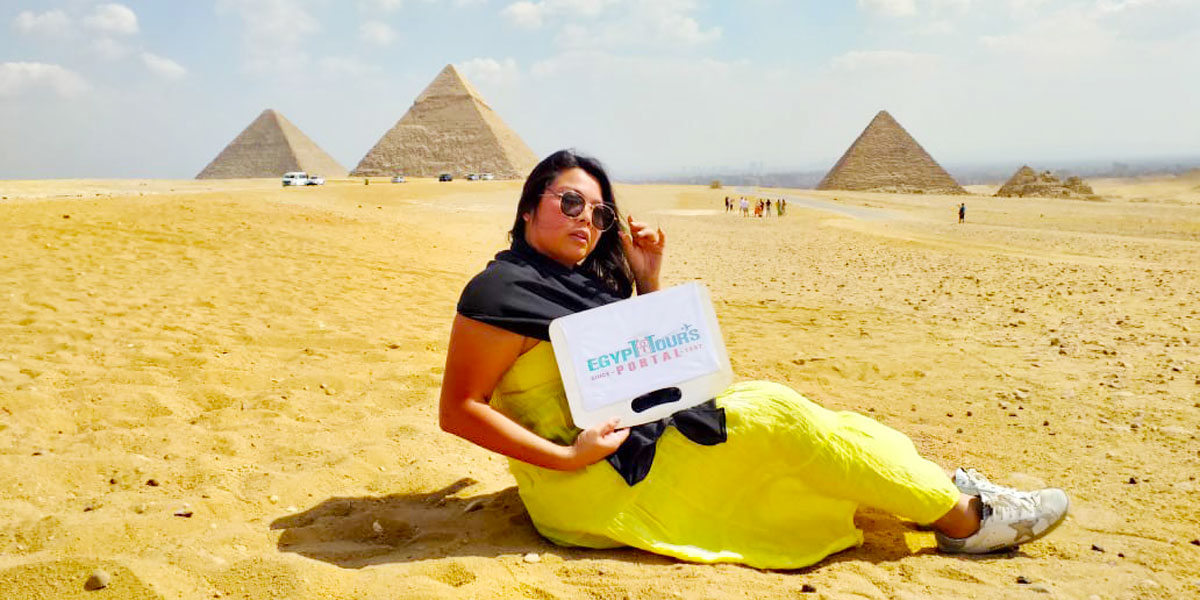 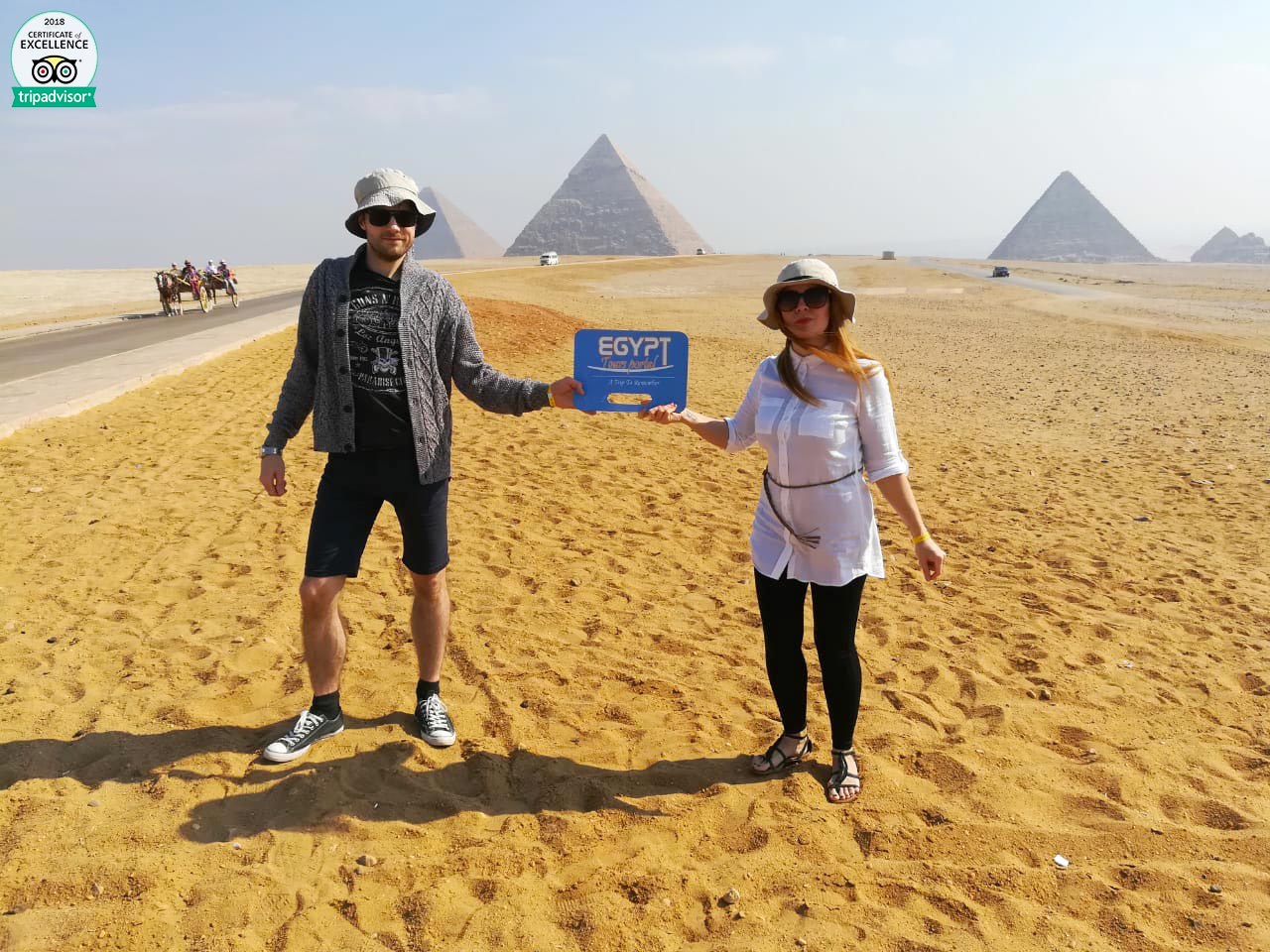 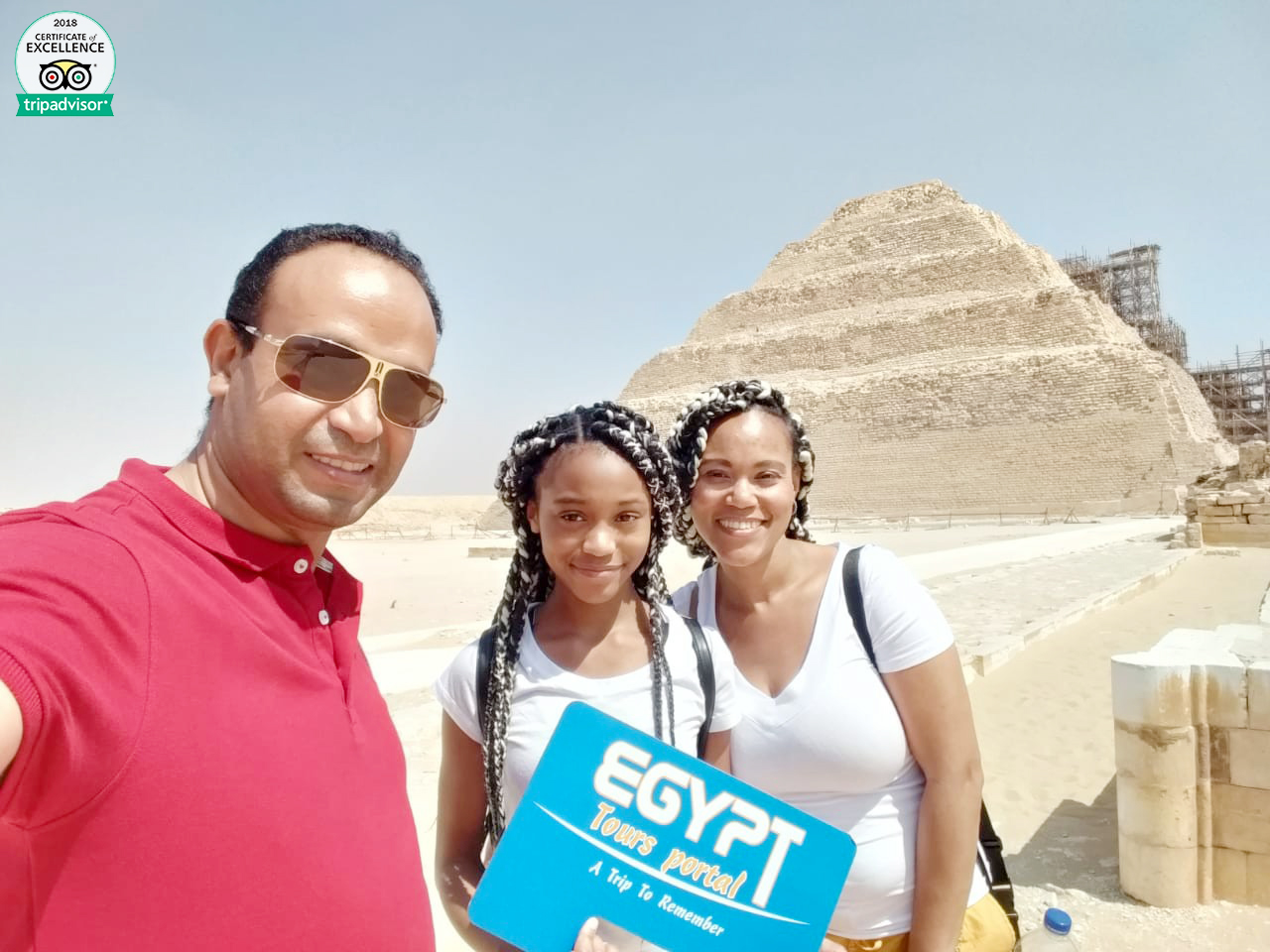 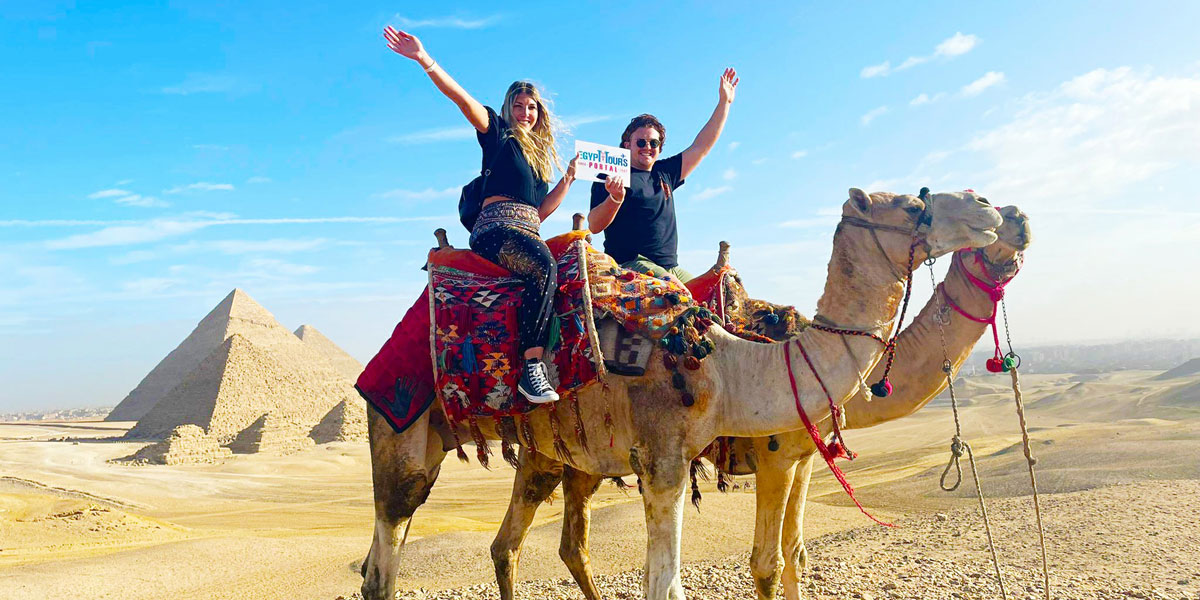 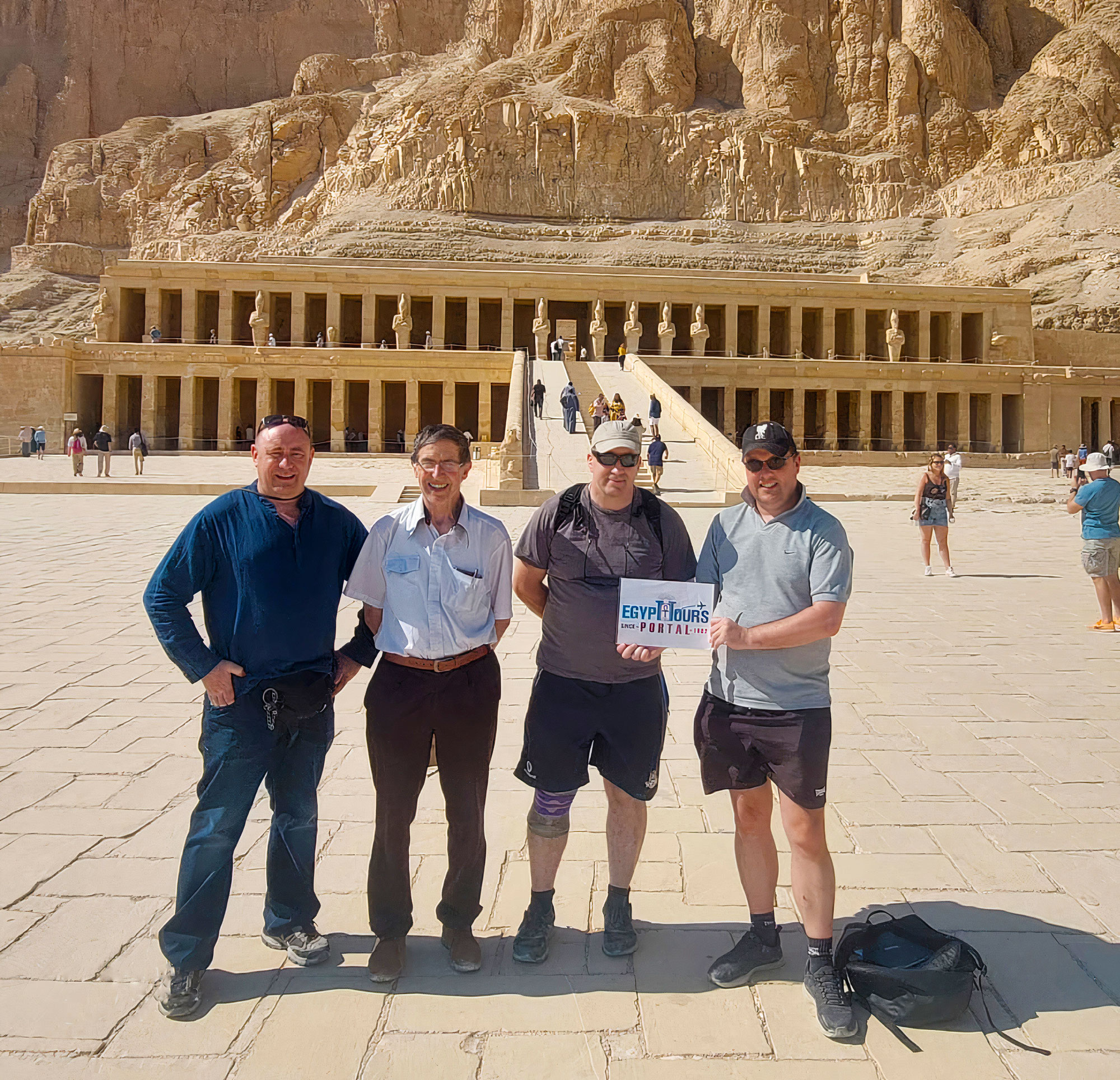