Top 9 Things to Do in Marsa Alam

The majestic tropical beauty of Marsa Alam combined with the luxury and elegance of modern society is able of providing a magical vacation filled with a number of incredible activities from Aquatic sports like diving in beautiful marine sites which made it one of the best diving sites in the world. The days and nights of the city resort are heavenly under the grace of the all mighty the source of all beauty and wonder. 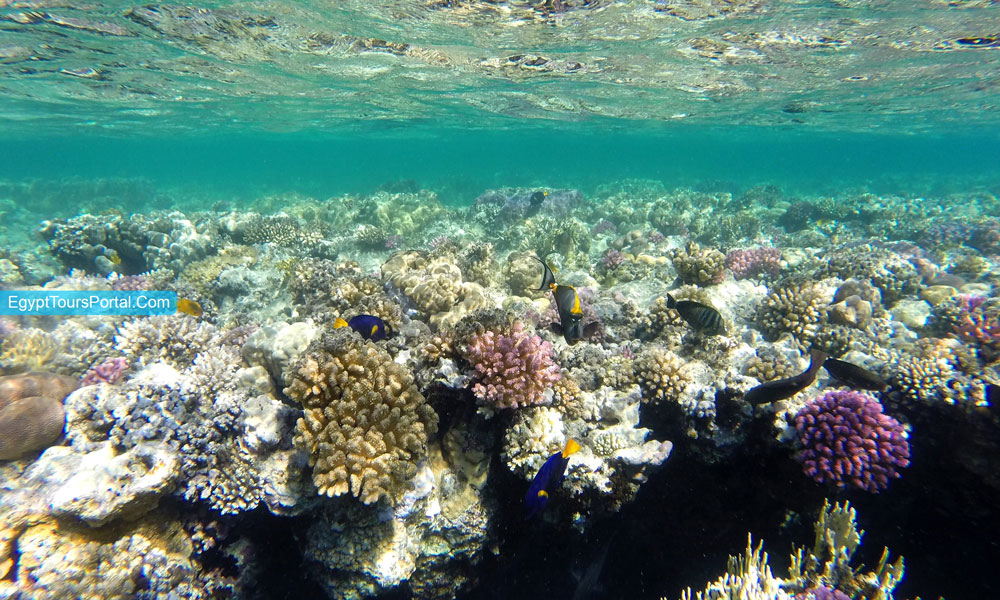 This divine lagoon is 18km south-east of Marsa Alam filled with incredible wildlife with three dive sites with a reef system filled with the most amazing wildlife and underwater marine life. there are many diving centers located all across the city offering the chance to explore the heavenly coral reefs and rare sea creatures. 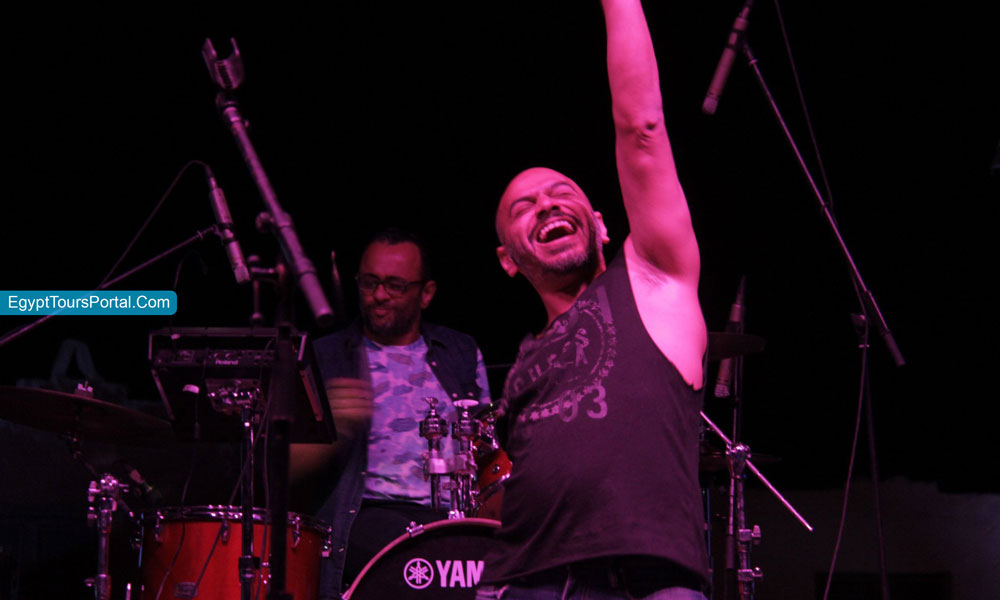 In every spring break since 2001 across the magical red sea beaches of Marsa Alam has been the host of a massive music festival in Tondoba bay just 14km south of Marsa Alam containing Egypt’s most independent and awesome bands in every genre, film screenings, and a number of activities. 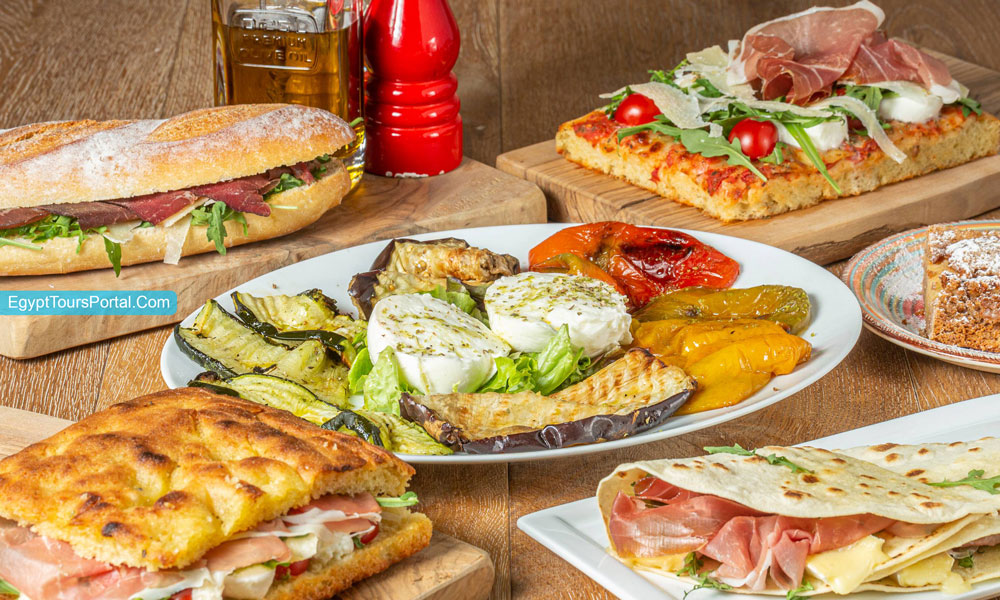 If you are looking to get some Italian food then head to the famous Italian restaurant of Dolce e Salato where you can be served some delicious pizzas made in an original Italian fashion with some delicious pasta and salads plus burgers and sandwiches as well. There also some awesome drinks and sweets like Italian coffee and Italian biscuits. 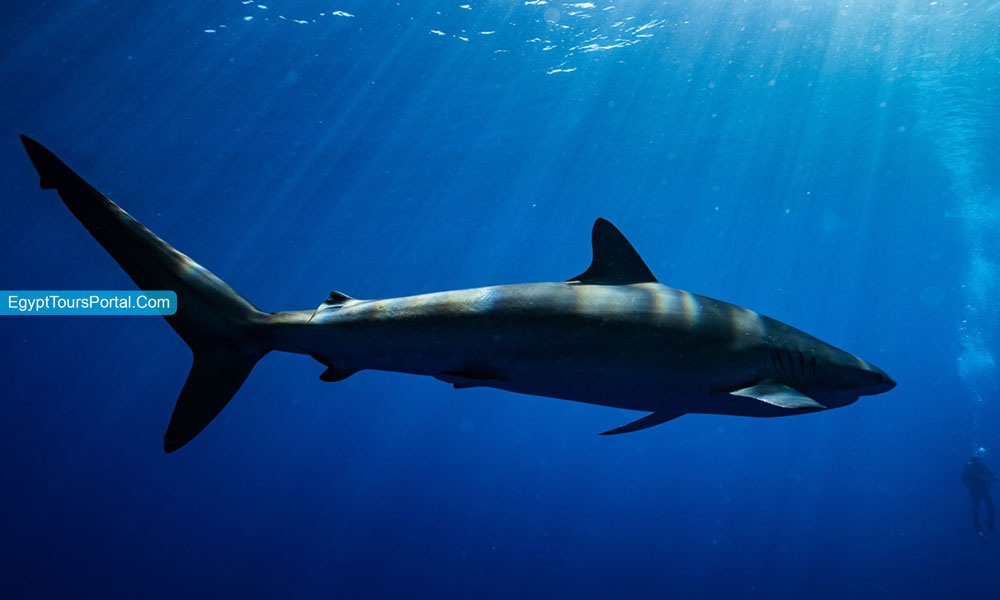 If you want to have a memorable vacation then you should explore the Elphinstone Reef which stands just 30 km north of Marsa Alam. Its plateaus are 20 to 40 m deep covered with soft corals such as Dendronephthya species and a number of fishes such as Manta Rays and Shark; Hammerheads in summer and Oceanic White Tips all year round. You will come face to face with the wonders of the red sea and create so beautiful memories between the embrace of the red sea. 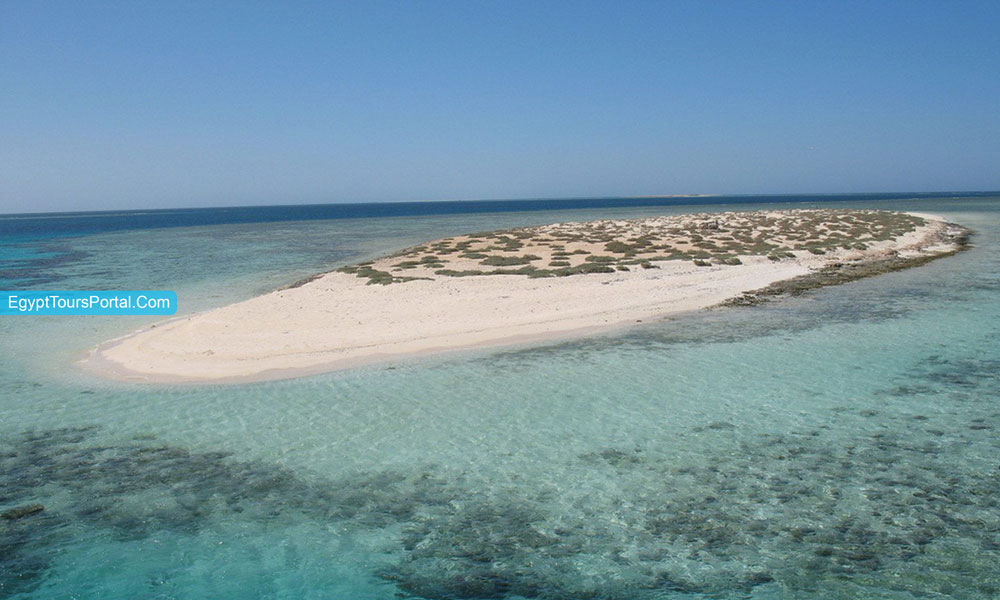 The rocky island diving site is here for the ones who wish to have an adventurous diving experience at the depth of 25m (80ft) forming a natural shark theatre which offers an awesome chance to explore a range of reef and pelagic species with a number of incredible coral reefs such as a range of stony corals, Acropora including plate and cabbage corals, fire coral, Xeniid and Dendronephthya soft corals. 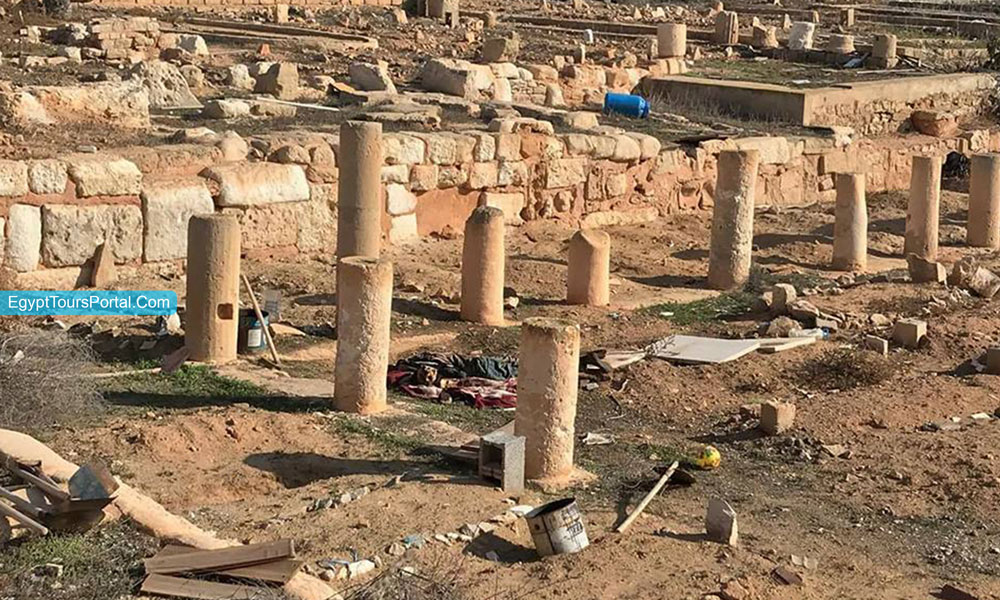 If you are looking for some historical exploration then Berenice is here for you, Located on the west coast of the red sea is an ancient seaport on the coast of the red sea created in the Ptolemaic times in 275 BC. It holds the ancient ruins of the temple of Serapis plus many artifacts from the Greco Roman era 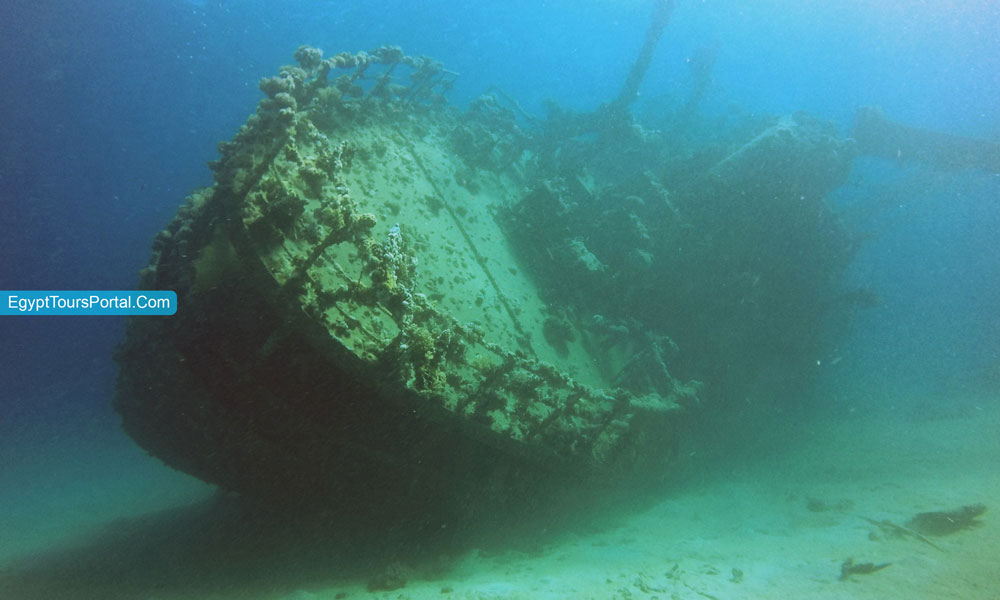 One of the best diving sites in Egypt is the heavenly Hamada site which is located 170 km from Marsa Alam filled with a number of islands that became to be the Egyptian Maldives containing a number of colorful coral reefs and a great number of diverse sea creatures. There are around 35 diving sites located all over the shores offering the chance to explore some caves, wrecks, canyons, coral gardens, hard and soft corals. 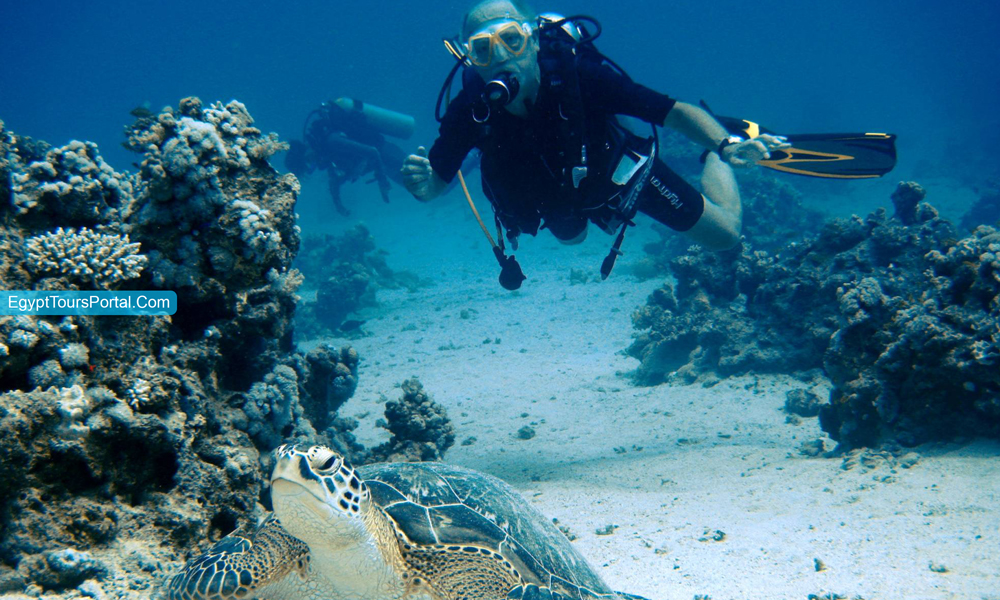 The heavenly Sataya reef is a heaven filled with magical coral gardens that reach the depth of 100 m known as the dolphin reef where many spinner dolphins are located plus some incredible types of coral reefs and other sea creatures. Your time to explore the wonders of the red sea through the snorkeling between the ages of the heavens. 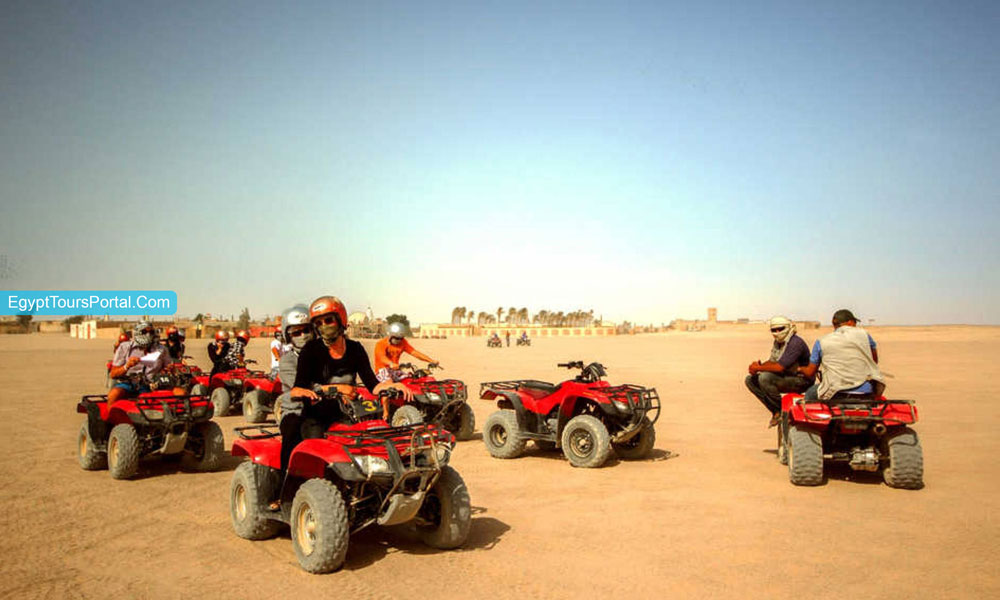 The eastern desert is a wonderland made in the heavens to showcase the primal beauty of the divine,  give a chance to explore the miracles of the Sahara and meet the honorable Bedouin tribe who will show the finest spirit of hospitality and invite you to a traditional Bedouin dinner under the phenomenal skies surrounded by the grace of the heavens.

Across the vast seashore of the red sea lies a true gem called Marsa Alam that answers the prayers & wishes of every traveler who desires to experience the true taste of tropical life & witness the divine marine life of the red sea. Choose one of the amazing Marsa Alam excursions & live the moment. 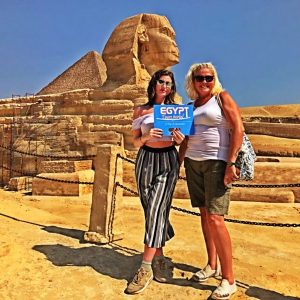 2 Day Trips from Marsa Alam to Cairo by Plane 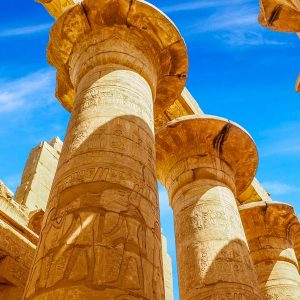 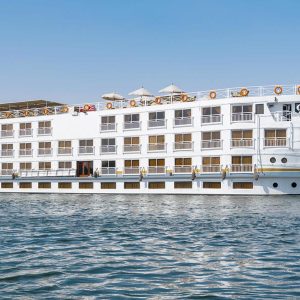 Was This Article Helpful?
0
0
Send Feedback
Red Sea Travel Guide Things to do