Amr Ibn Al-Aas Mosque was the earliest building in Egypt, it was constructed in 641 A.D by Commander Amr Ibn Alas, and it was the first mosque to ever be built in the whole of Africa. The mosque was built on the location of his tent because a dove nested on his tent and laid an egg, so he took the dove nest like a good omen of God’s will and this site became the capital of Islamic Egypt. The mosque had a modest structure, as it was built using palm leaves and trunks and mud-bricks, it’s really hard to know the original appearance of the first building as it was destroyed and rebuilt since the 7th century. 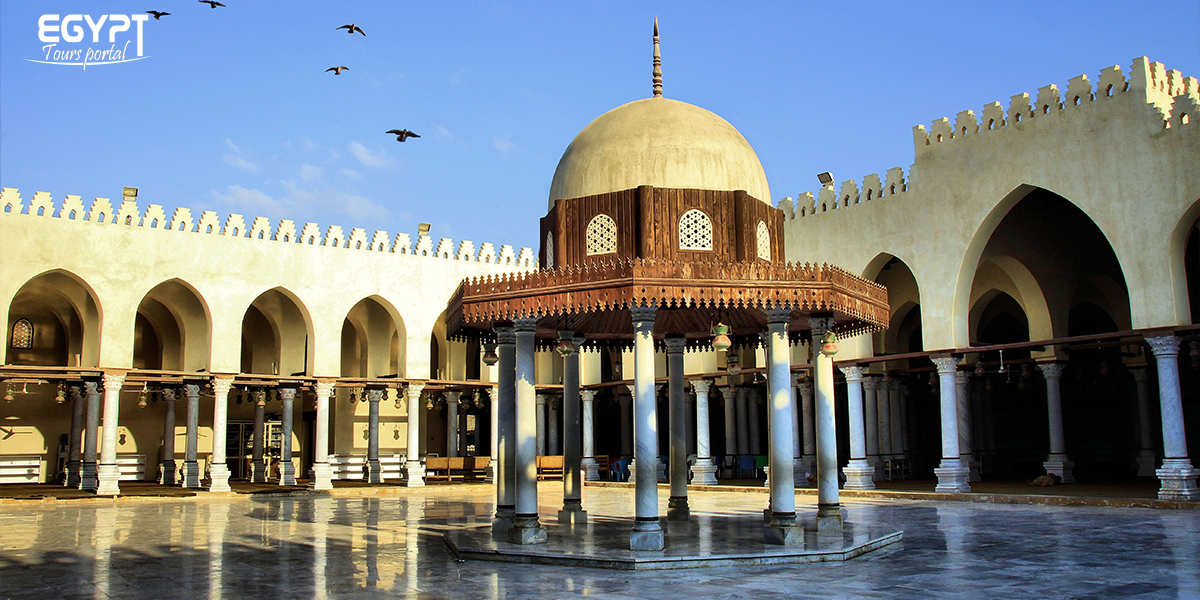 In 640 A.D, The Muslim army led by general Amr Ibn Al Aas was able to capture Alexandria (The capital of Egypt during the Greco-Roman Period) and move to modern-day Cairo in order to attack the powerful fort of Babylon along the Nile. The mosque was built in the place of Amr Ibn Alas’s tent in the city of Fustat (Arabic word of the tent) which became the capital of Muslim Egypt.

Amr Ibn Al-Aas Mosque was rebuilt so many times over the years, as in 827 A.D, the mosque was rebuilt, doubled in size and arcades of columns were erected, in 1172 the city of Fustat was burned by the crusaders and restored by the Great Empire Saladin. After years of decay because of the coming of Napoleon Bonaparte’s troops to Cairo in 1798, the last renovation to the mosque was in 1875. The mosque is able to incorporate elements of Greek and Roman architecture and holds 150 white marble columns, three minarets designed in a very simple manner also has an open court surrounded by four Riwaqs, the largest being the Qiblah Riwaq.

Tours to the Mosque of Amr Ibn Al-Aas 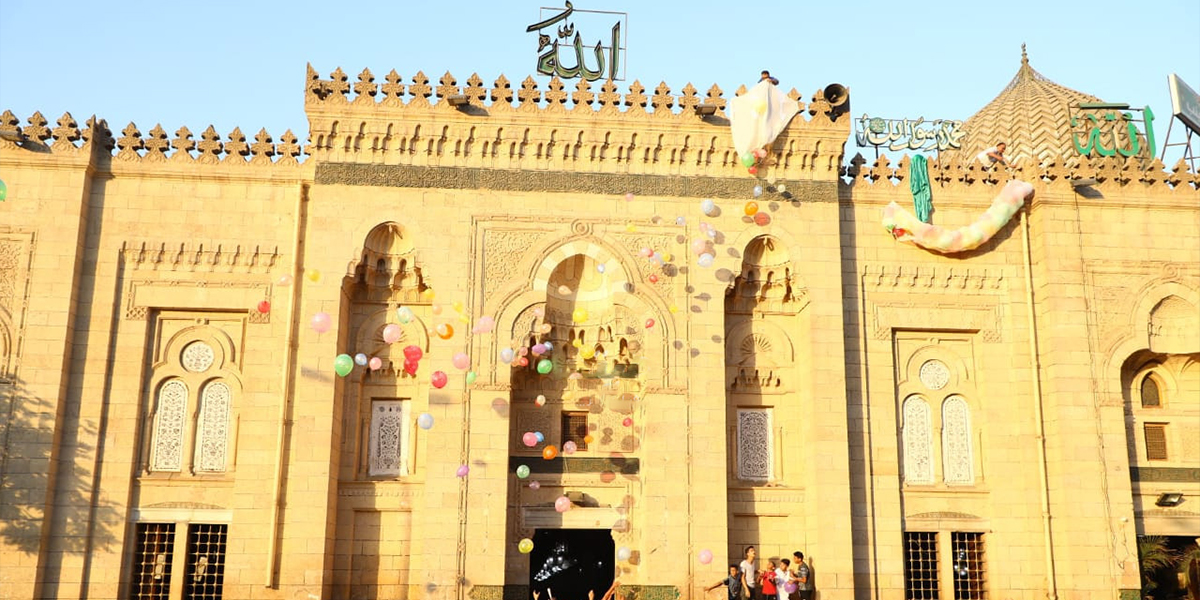 The mosque is still an active house of prayer with a devout congregation, it’s one of the top CairoÂ tourist attractions that you can visit during one of our Cairo day tours if you are already in Cairo, you can also combine it with all the historical attractions in Luxor and Aswan with our Egypt vacation packages. 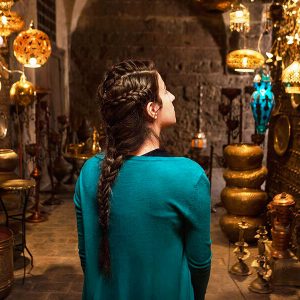 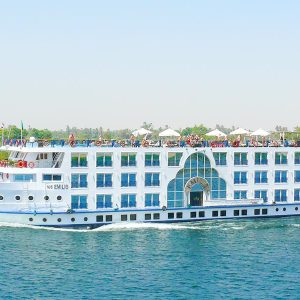