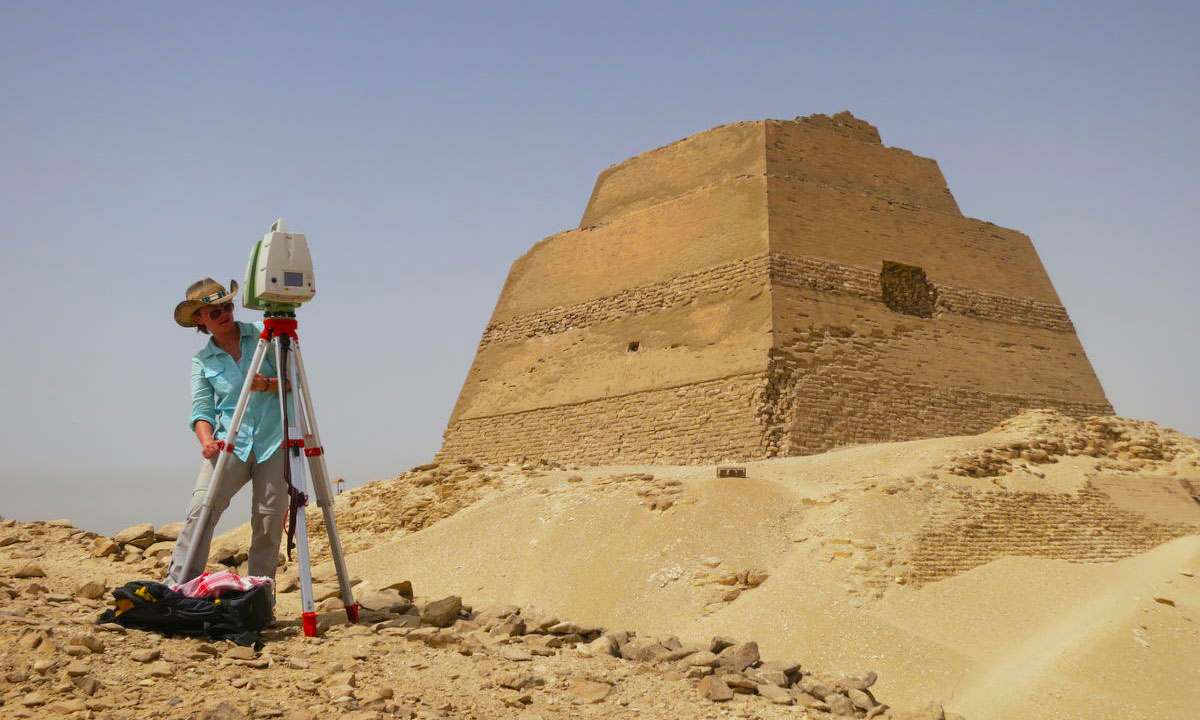 Don't miss the chance to explore the pyramid to watch the birthplace of the architecture of the old kingdom which gave birth to some of the most famous monuments in the world. Through our Egypt holidays from UK, you will enjoy an unforgettable trip to the land of Pharaohs and explore all the enchanting landmarks around the magical cities of Cairo, Luxor, and Aswan.