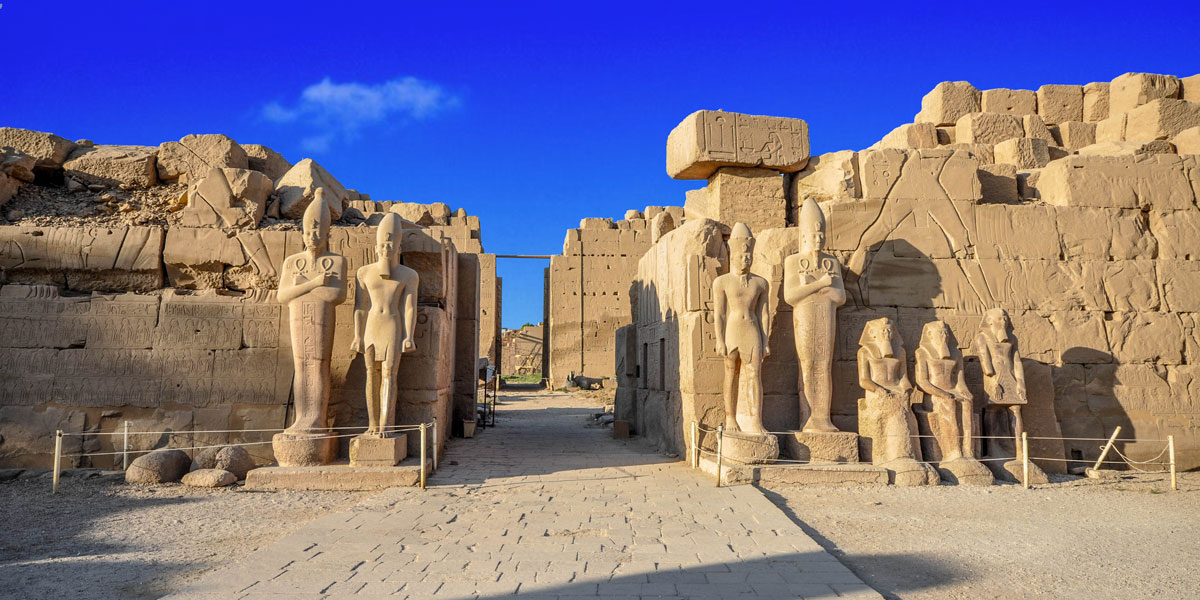 The list contains every detail about the objects was made by Legrain but it vanished after his death. For many years it was impossible to identify the various artifacts found at the cachette but in 2006 a joint project between the supreme council of antiquities of Egypt and Institut Français d'Archéologie Orientale created a database containing every possible detail about the Karnak cachette and even in 2012, a web database was available online giving 8000 photos of the excavation taken by Legrain himself.

If you are a fan of Egyptian history and hope to explore more info about the ancient Pharaohs and their glory, then you can check our Egypt holiday guided tours from the UK that have various cultures & historical trips to Egypt. The chance is now between your hands, so resize the opportunity and book us now.