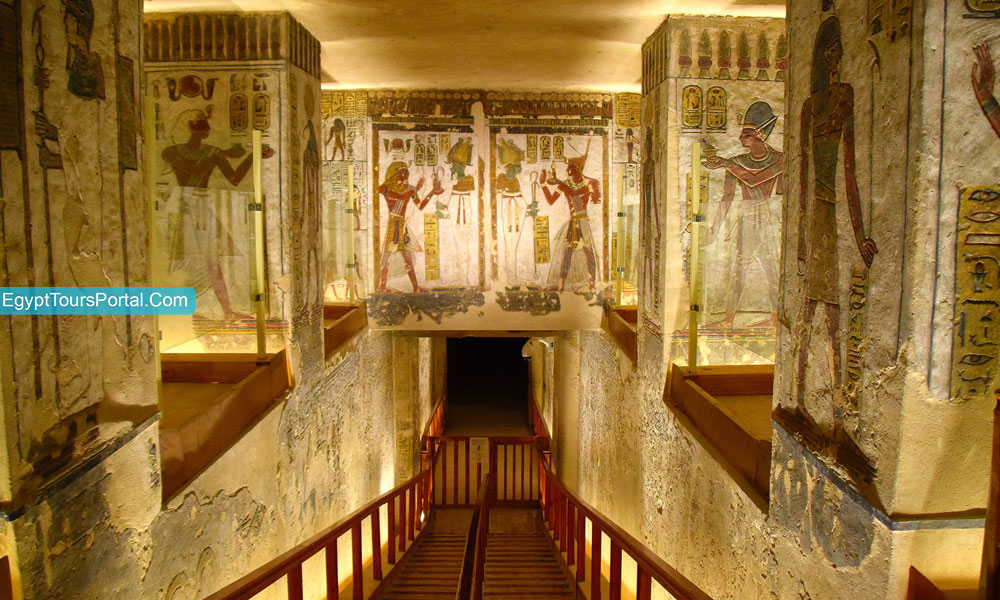 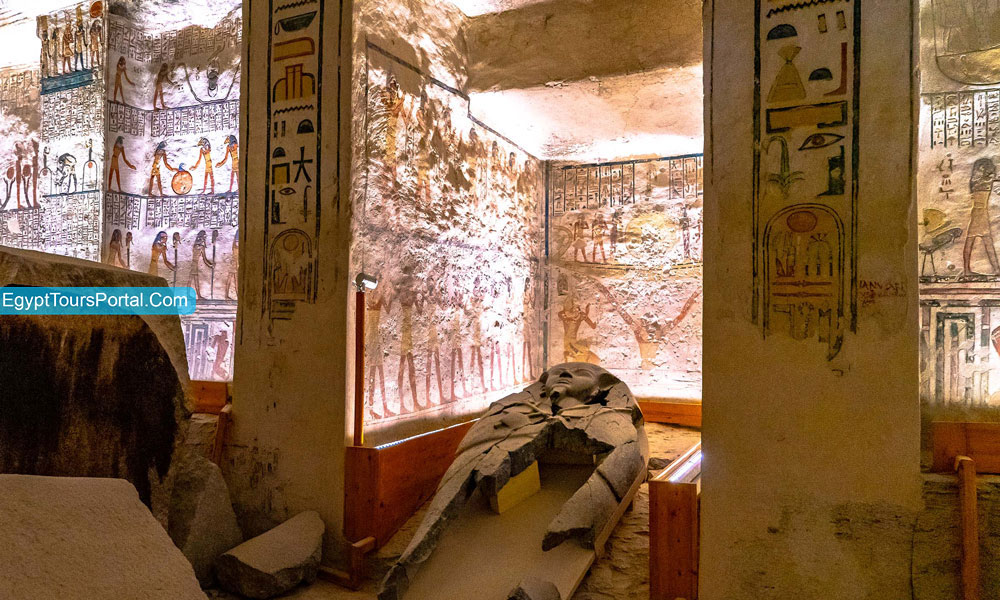 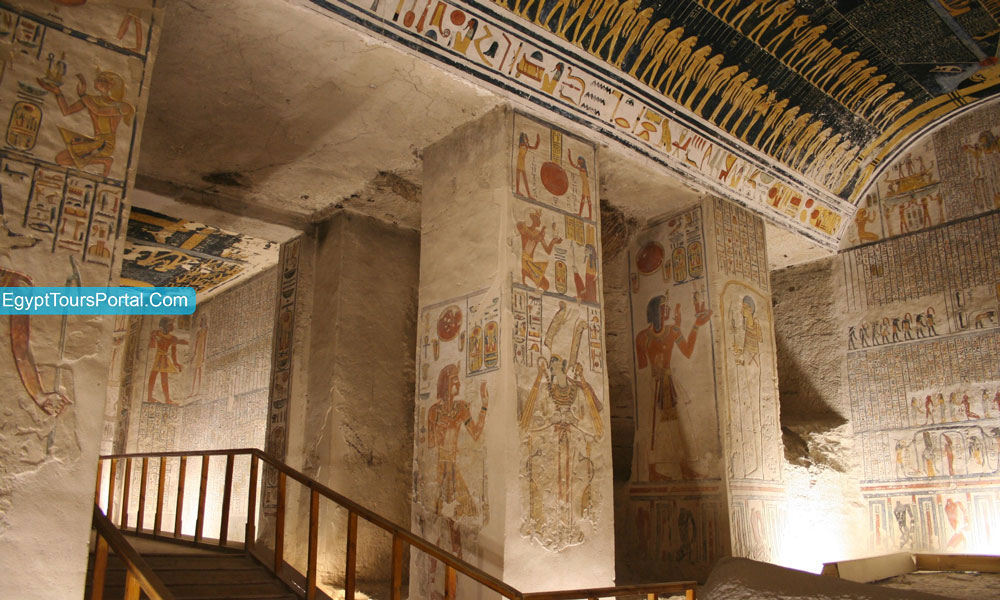 The Valley of the Kings is filled with pure magic and allure which enchant any person who comes across it. The ancient lands of Luxor and Aswan are calling your name so don't miss this chance to be among living miracles by booking one of our Egypt Holiday packages or Nile River cruise to witness the amazing tombs of ancient Pharaohs at the Valley of the Kings plus explore the ancient places such as Giza pyramids, the Sphinx, Karnak & Hatshepsut temples, the great temples of Abu Simbel, and much more.