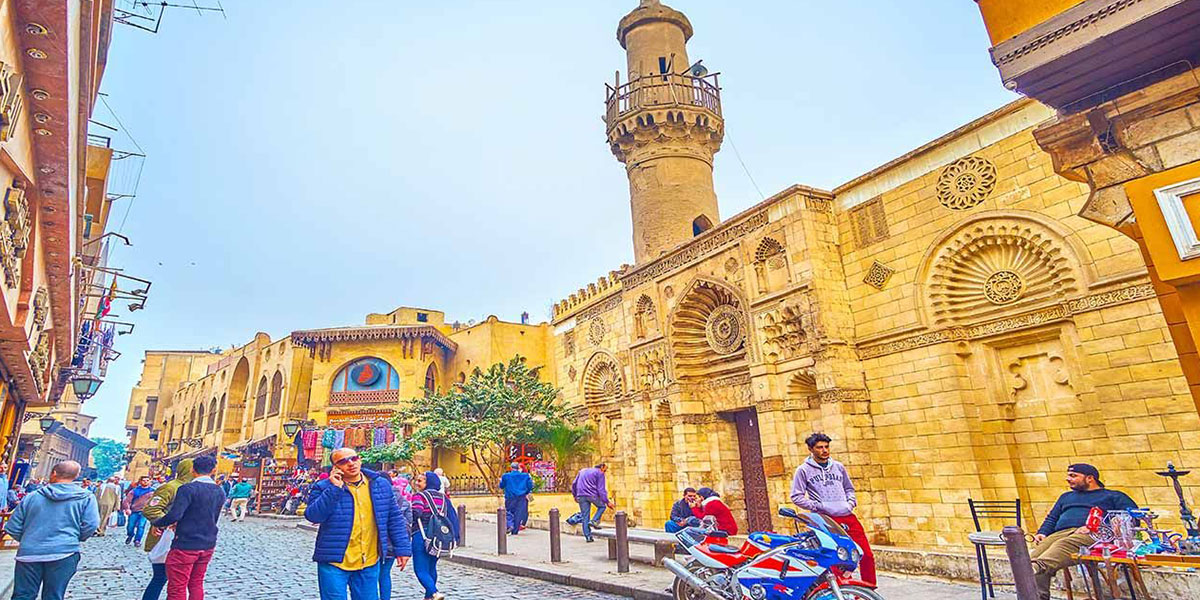 Egypt is full of treasures and this amazing mosque is one of the priceless treasures of the country that can’t be missed and with us, we will make sure that you never miss any of the major highlights of the country. Just choose the most appealing holiday to Egypt from UK to your heart and let the dream begins.