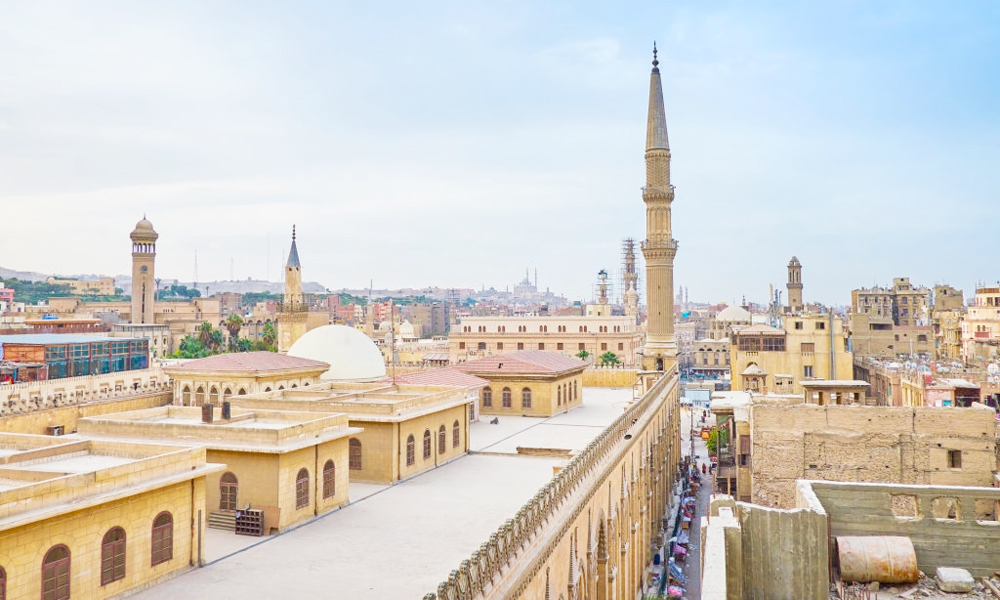 If you are already in Cairo and prefer to visit this landmark, then you have to check our Cairo day tours and choose your trip that's accompanied by a private Egyptologist tour guide. Or you can get a chance by exploring Cairo attractions included the Al Azhar mosque and discover the last attractions of Luxor & Aswan through our Egypt holiday tour packages from UK.