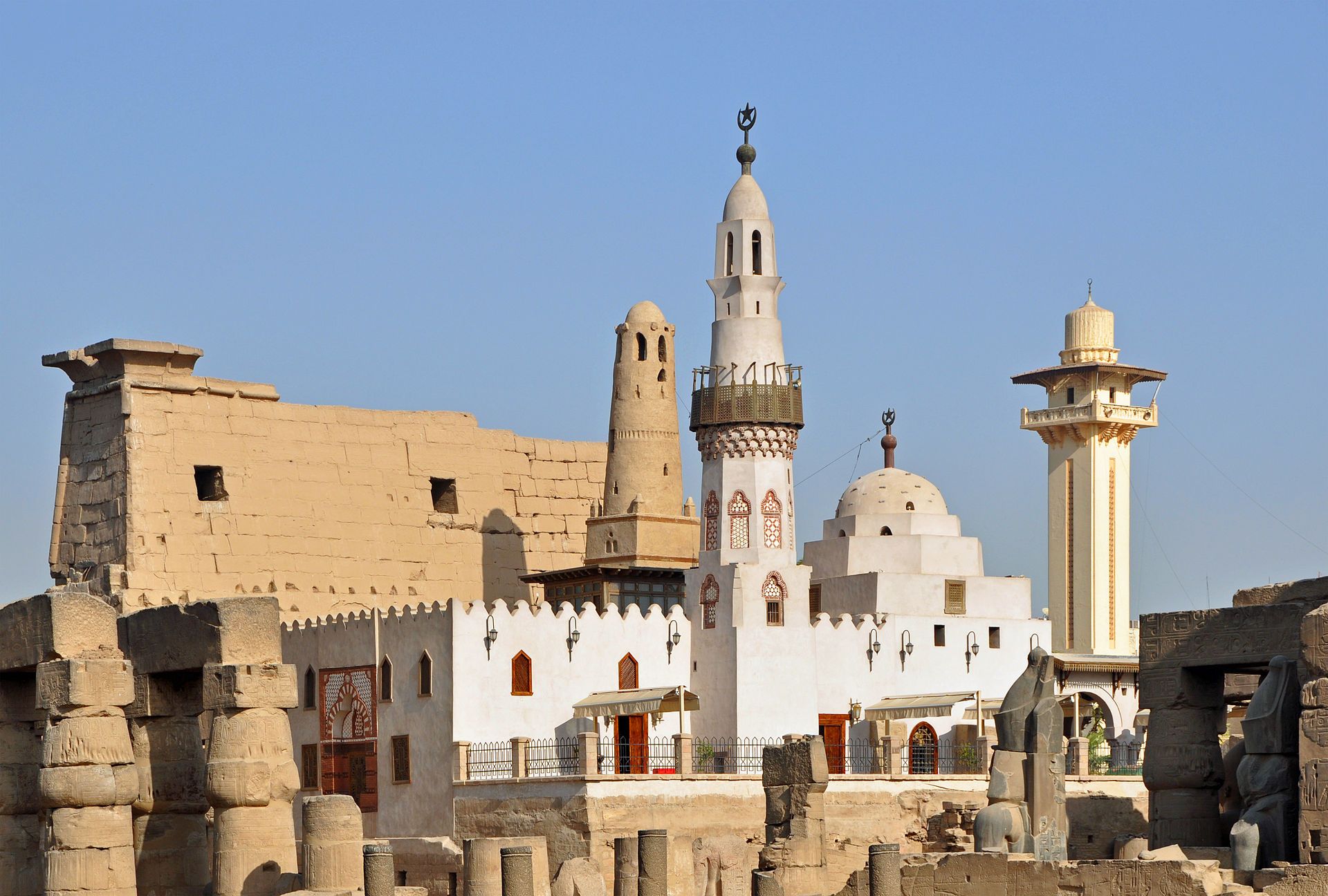 If you have the chance to visit this legendry Mosque, you will get thrilled while being there and while knowing more and more about the interesting different parts of the Egyptian history, religion, and culture through booking one of our Egypt holiday packages from the UK that cover all inch in the land of Pharaohs.