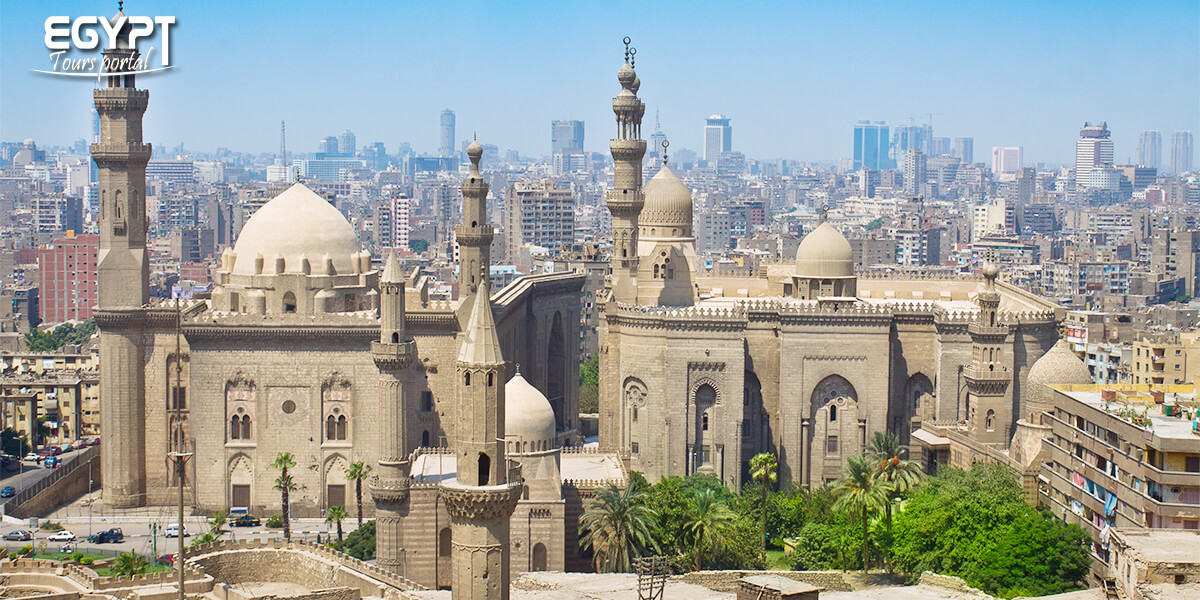 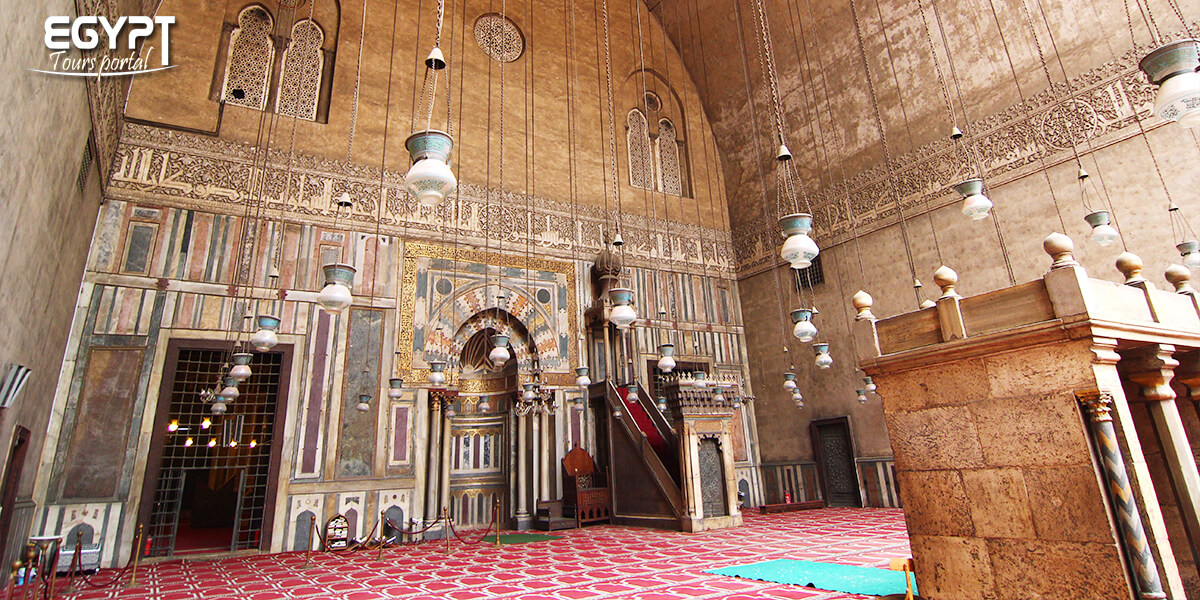 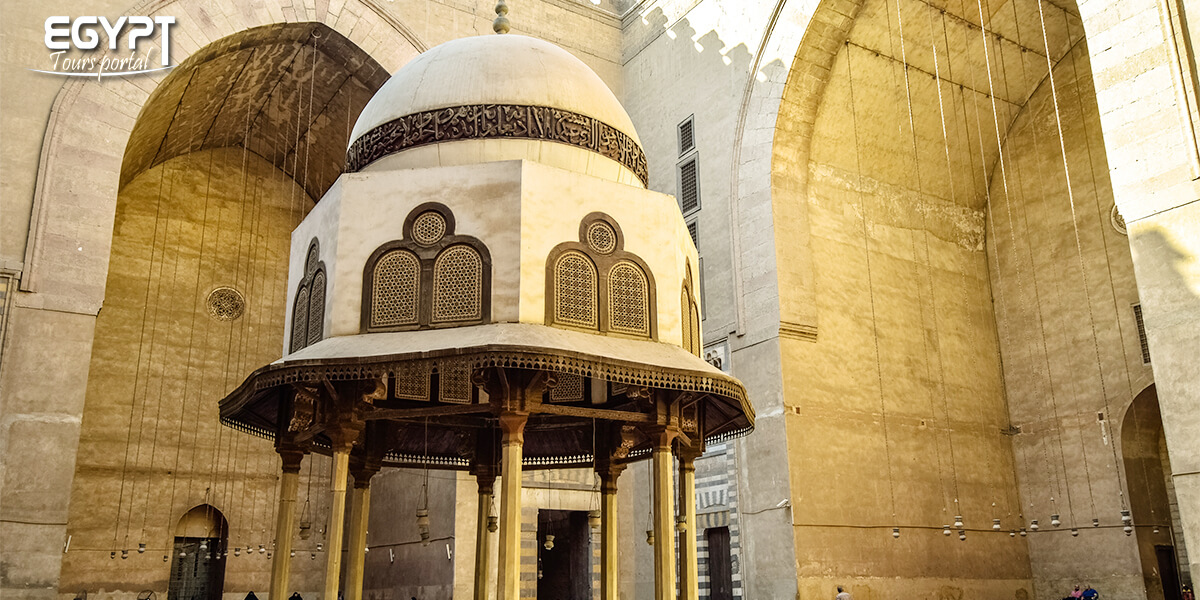 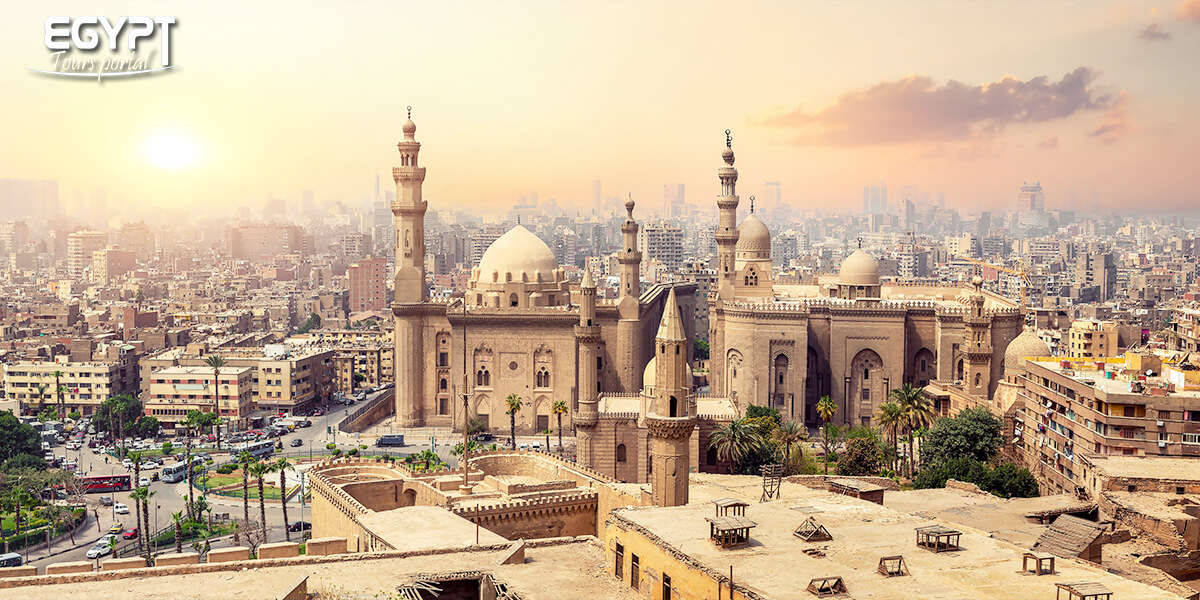 You can visit this marvelous Islamic monument during your Cairo tours, or you can check our Holiday tours from the UK to enjoy visiting the mosque mixed with all the historical landmarks and pharaonic treasures in the immortal cities of Cairo, Alexandria, Luxor, and Aswan accompanied by a private Egyptologist tour guide.