Day trip to Aswan from Luxor will display the stonified glory of ancient Egypt in the most gorgeous and unique way. Egypt Tours Portal will act as the best travel agency in Egypt by providing all our guests with an Egyptologist tour guide and a private A/C Vehicle during this magical day trip. All our clients will witness the beauty of the ancient city of Aswan for a private one-day trip to Aswan from Luxor to catch a glimpse of the most famous landmarks in Aswan such as the High Dam, Unfinished Obelisk, and Philae temple, don't miss the chance to live the golden adventure. Book this day trip of your wildest fantasies and witness the heritage of Aswan.

Morning time, we will transfer you from your hotel to Luxor train station to catch the 1st class train to Aswan where you will start your guided tour to visit Aswan tourist attractions:

In the current era between the 60s and the 70s, Aswan High Dam was able to have a significant effect on the golden culture and economy of Egypt.

One of the biggest obelisks on the face of the earth never came into reality as it was broken in the bedrock during the carving process as it was meant to be Queen Hatshepsut's (1508-1458 BC) golden touch across the divine entrance of the golden Karnak temple.

You will then head to a public restaurant in Aswan to enjoy your tasty lunch meal and after that, you will head to visit:

The mythical temple of Philae of a storybook made of celestial stones that tells the sacred story of Osiris, Horus, and Isis. Philae Temple was built by king Nectanebo I during 380-362 BC as one of the last temples in the Ptolemaic period to ever be built in the history of Egypt.

Finally, catch the train back to Luxor and transfer back to your hotel. 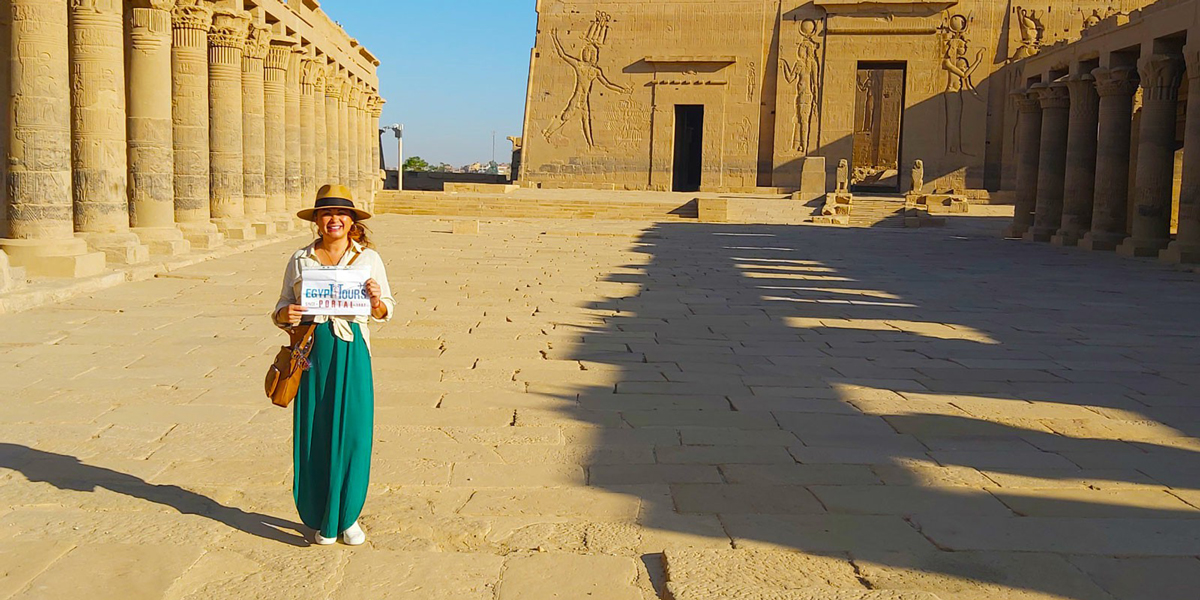 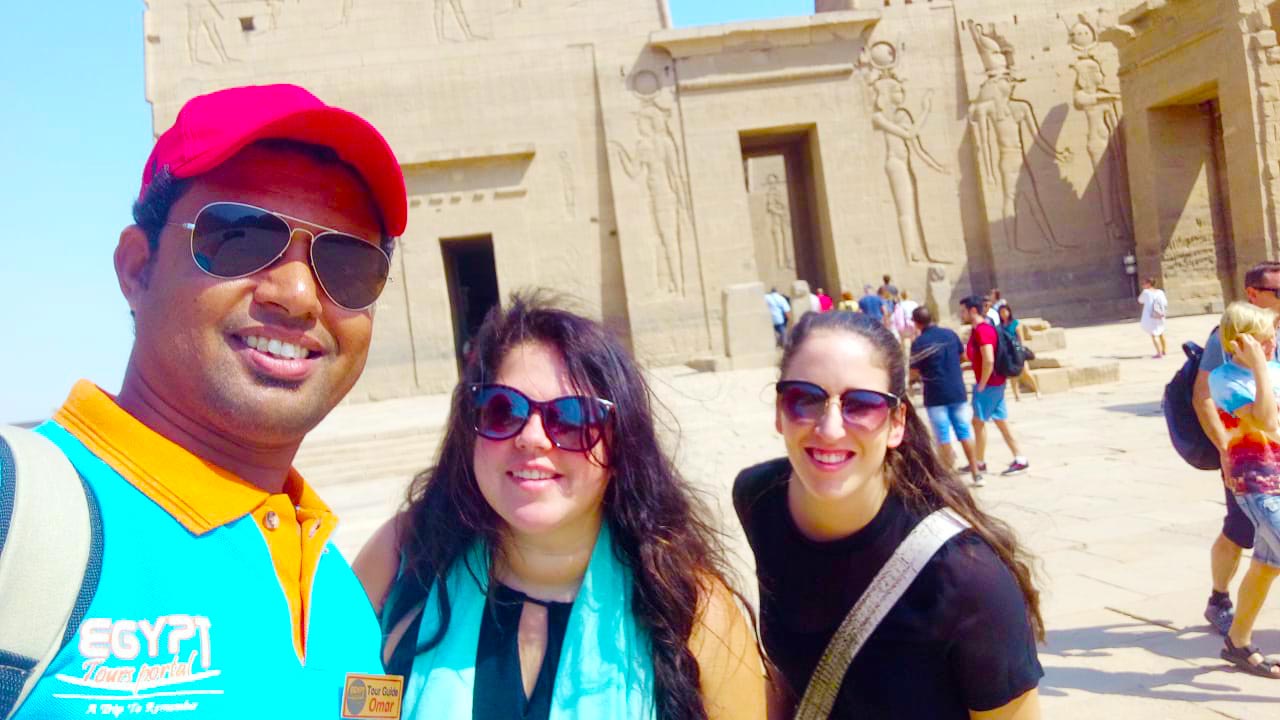 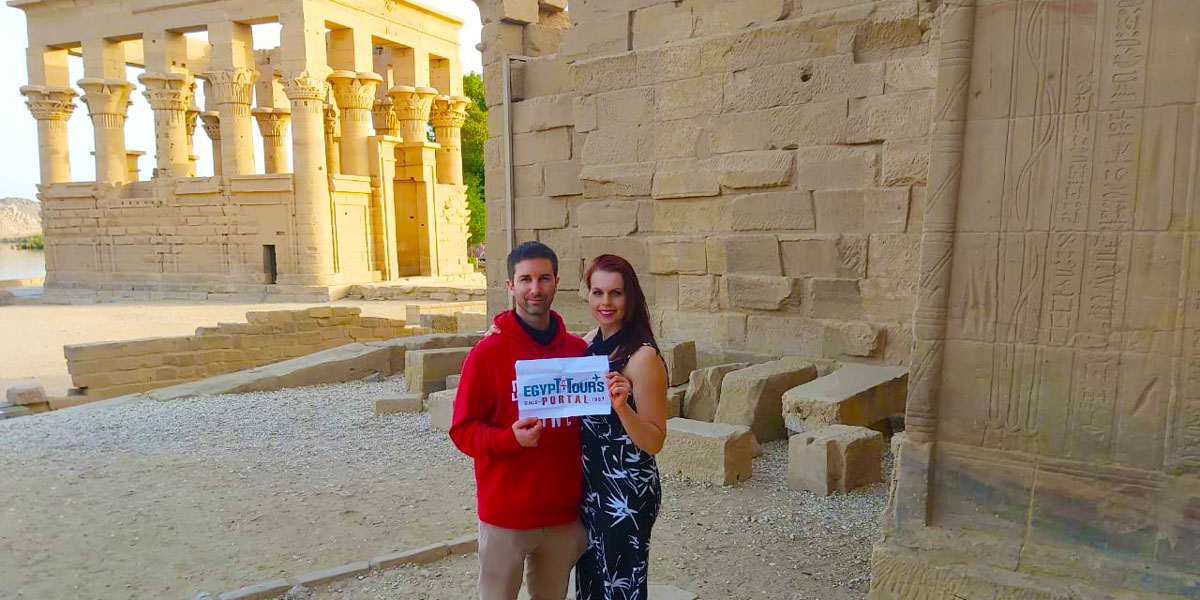 View Tour
From From: $75
Send an Enquiry