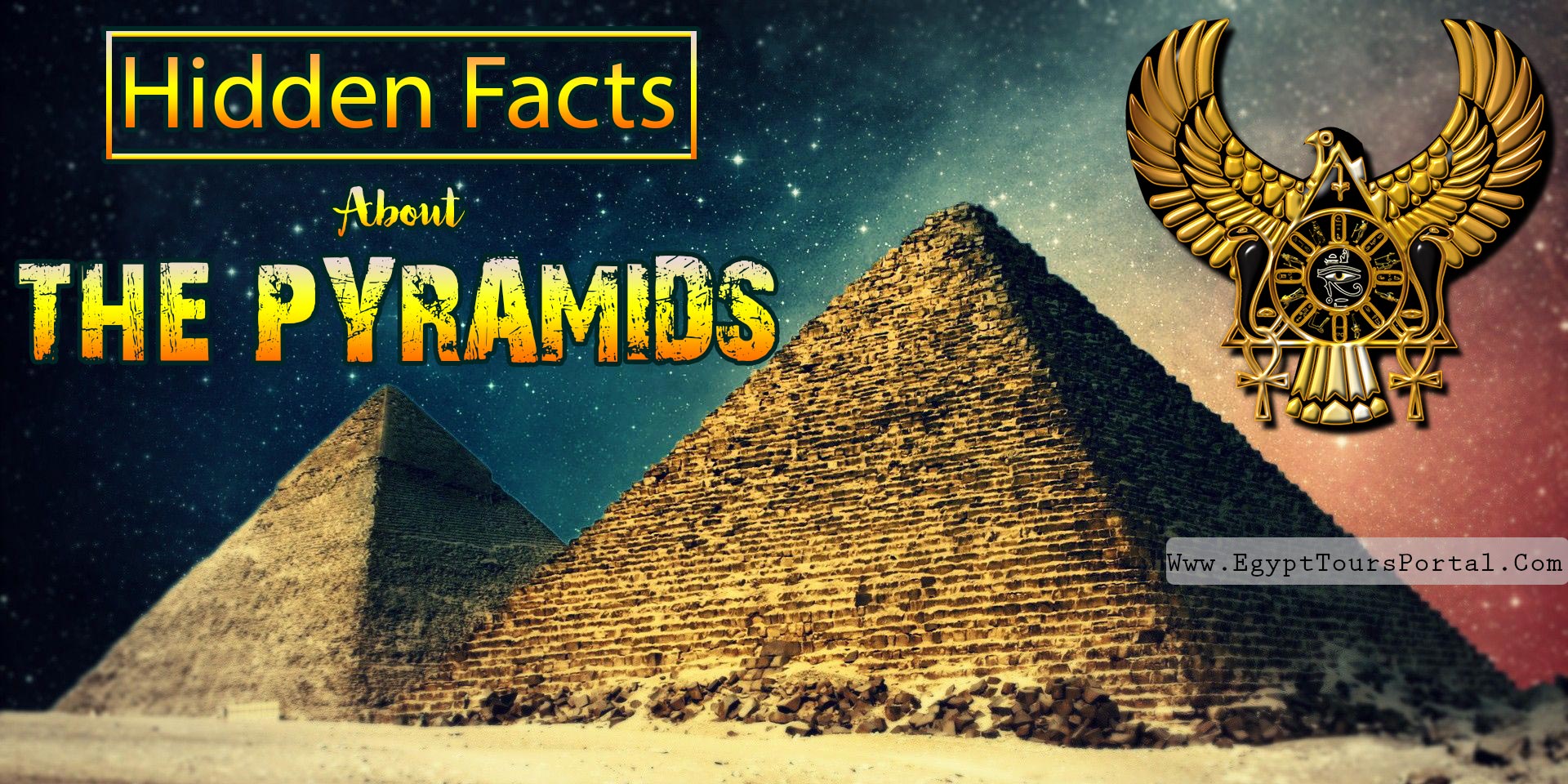 The theory stated that the position of the three main Egyptian pyramids of the Giza plateau was correlated with the position of three stars in the constellation of Orion which created Orion's belt as these stars appeared in 10,000 BC. A research was published by Bauval called the orison Mystery in 1994 then followed by Graham Hancock book called Keepers of Genesis in 1996 which both confirmed the theory stated that the three Pyramids were a terrestrial map of the three stars of Orion's belt, the theory also stated that the Sphinx is shaped after the constellation of Leo. They made many alternative theories debating the age of the sphinx to about 10,500 BC. The theory final statement that the orientation and dispositions of the Giza Pyramids, The Sphinx, and the Nile River are an accurate reflection of Orion's belt, Leo's constellation and the milky way which rose the argument that the pyramids might be older than peoples think, as some argue that they may have been an architectural evaluation to various building sites dating back to more than 8,000 years old before the currently known constructions were built.