"Egypt Tours Portal" offers you 4 days Cairo and Aswan tour to lose yourself in the beauty of Egypt tourist attractions by visiting Giza Pyramids Complex, the adorable Sphinx, the unforgettable Egyptian Museum, Magnificent Aswan with its attractions such as the majestic High Dam, the Unfinished Obelisk, and unique Philae temple. You will have all of your fantastic tours with the best archeologist. All of what you have to do now is to book us to get your seat in the wonderland.

Upon arrival to Cairo airport, our representative will do his best to help you to finish all of your official procedures and assist you to check-in at 5* Hotel. Enjoy your tasty dinner and prepare yourself to go beyond what you actually desire

It is an archaeological site on the Giza Plateau where you can find the three major Pyramids (Khufu, Khafre, Mankaure) that attract tourists around the world because of the massive limestone that was used in the construction process.

It s the greatest unique astonishing pyramid among the three Giza Pyramids. The king s pyramid has three amazing smaller queen s pyramids associated with it.

It represents the greatness of the Egyptian Civilization as it was used for the purification and Mummification of the mummy of the king. It s attributed to King Chefren who is one of the 4th dynasty kings.

It s a mesmerizing home for the most priceless Egyptian Antiquities. It was established in 1835 by the Egyptian Government. It has about 120000 unique items that make it an important landmark in Egypt.

At the end of the day, prepare yourself to travel to the unconventional city Aswan by transferring you to Cairo Airport to catch your flight to Aswan, where you are going to have your check-in at 5* hotel with an amazing view in Aswan.

Have your breakfast and then you will spend another nontraditional tour to explore Aswan tourist attractions accompanied by an expert Egyptian tour guide.

It s an embankment dam that was built in Aswan, Egypt between 1960 and 1970. It helped a lot in controlling flooding better. It has a huge significance in the economy and culture of Egypt.

It s located in the northern part of Aswan. It s one-third larger than any ancient Egyptian Obelisk ever erected that was constructed following the orders of Hatshepsut as a compliment for what is called now Lateran Obelisk .

It was built on a rocky island called (Philae) that was an important center of trade, especially ivory. This temple was dedicated to the Goddess Isis of love and beauty.

Now it s the time to fly back to Cairo Airport. You will go to your hotel in Cairo for overnight.

Have your pleasant breakfast and accompany our representative to finish your paper transactions and go directly to Cairo Airport to fly back home. P.S. You can share your thoughts about adding or removing any tours from your itinerary to be able to accommodate your requirements and fulfill your needs. 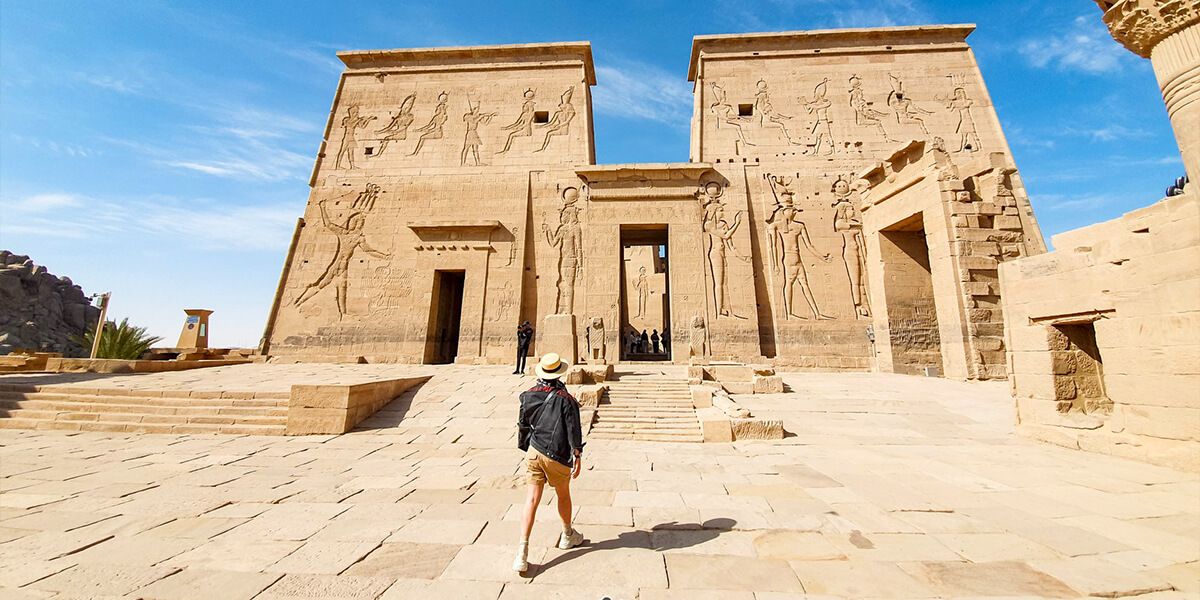 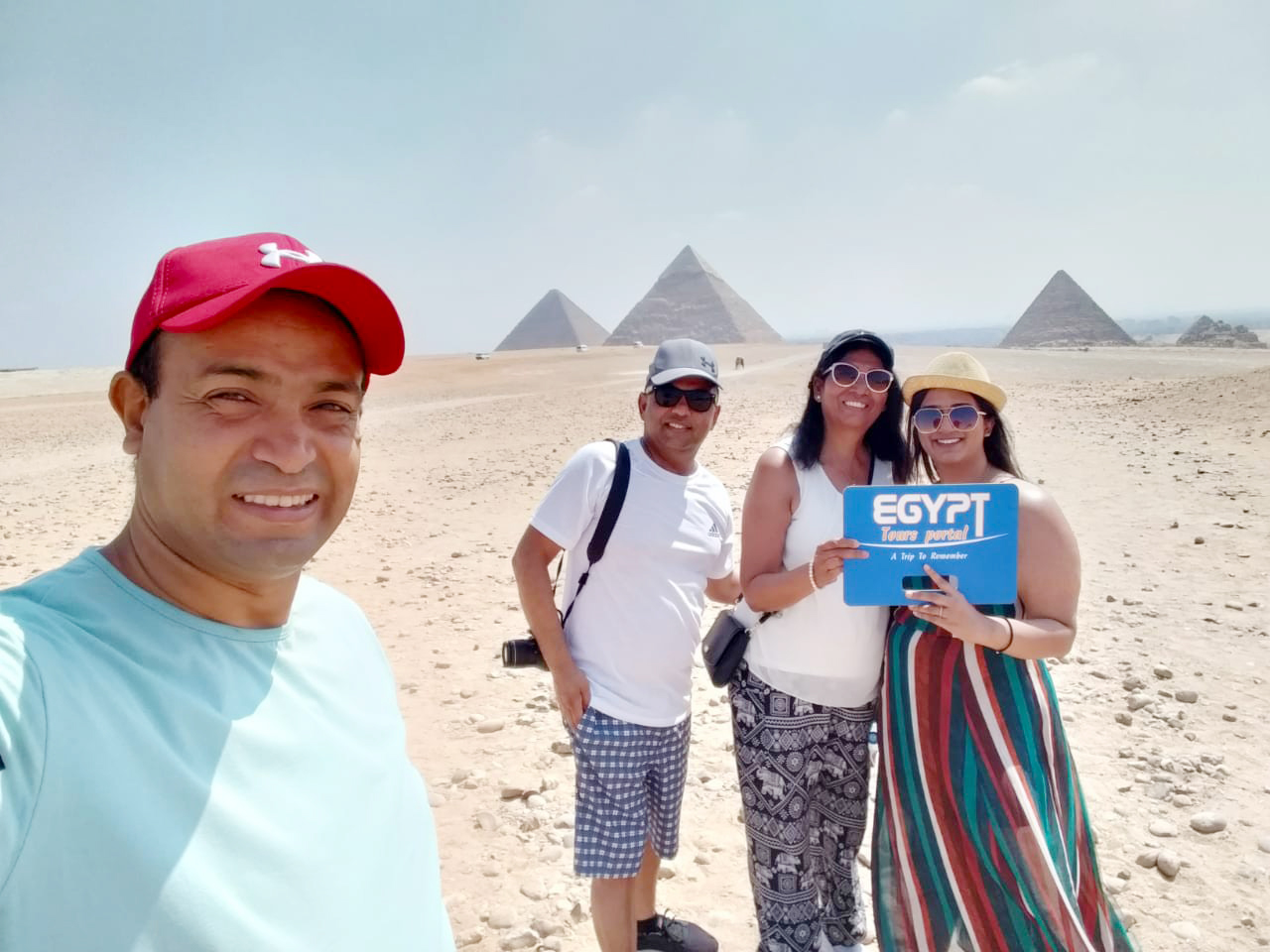 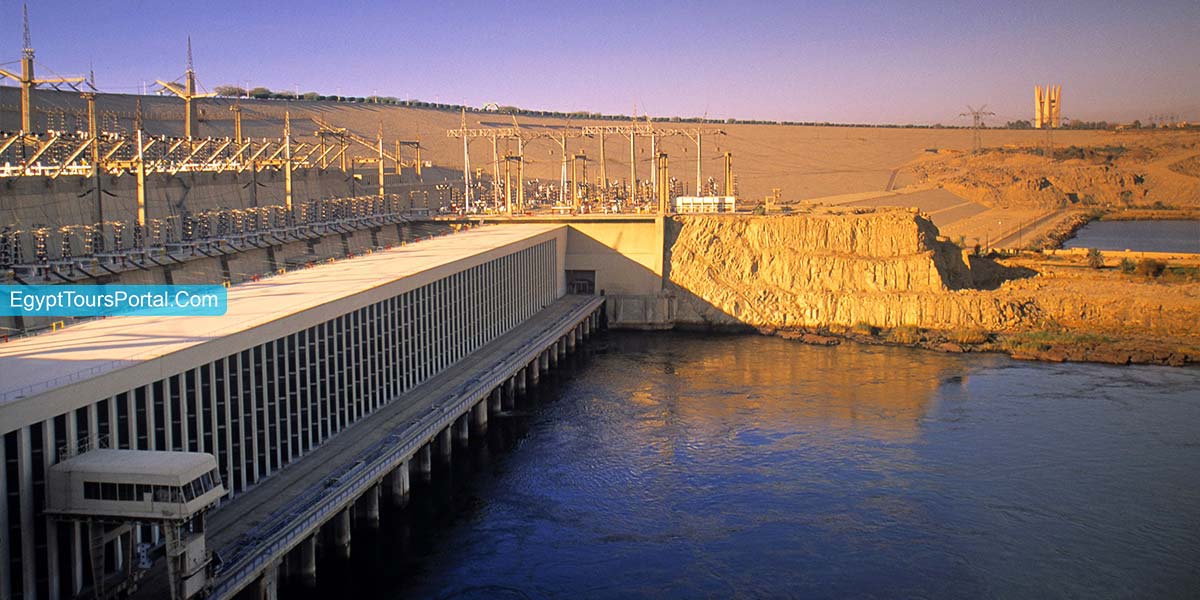 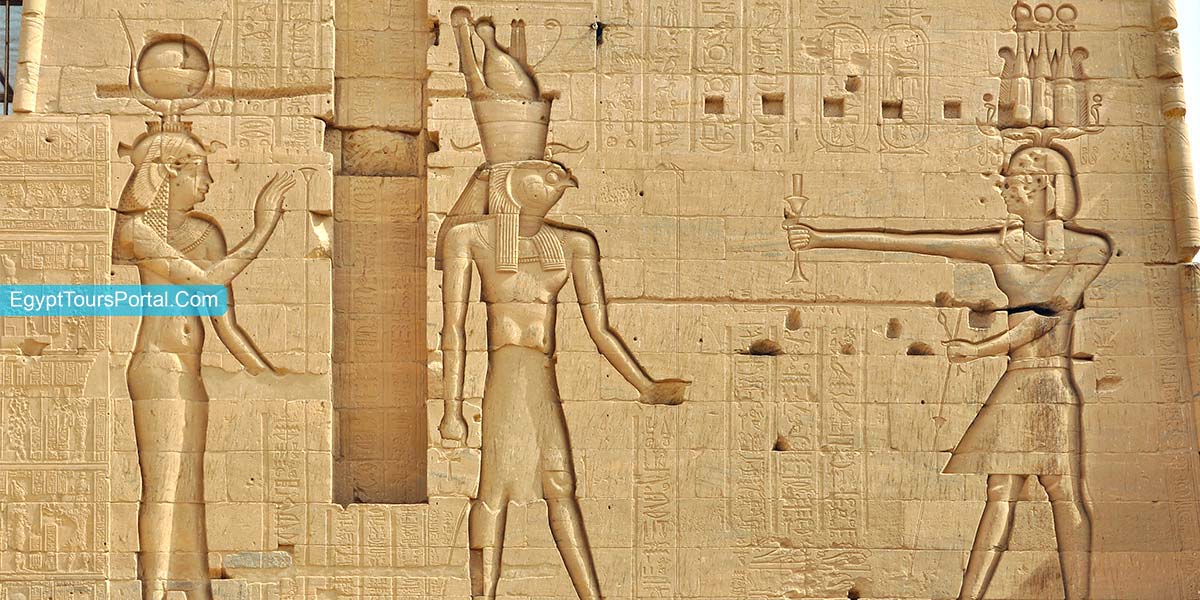 View Tour
From From: $515
Send an Enquiry