If you fancy exploring all the incredible attractions in the mythical cities of Luxor and Aswan then our two days tour from Port Ghalib. Every brit traveler will get the chance during their Egypt Holiday to explore the 4500 years old heritage of ancient Egypt that showcases a number of unique monuments decorated with the colors of allure and grandeur. Every traveler will get to discover the vast history of Upper Egypt in the legendary cities of Luxor and Aswan in our two days tour to Luxor & Aswan from Port Ghalib through a visit to the Valley of the Kings, Philae temple, Unfinished Obelisk of Queen Hatshepsut, Karnak temple, Hatshepsut temple and more, accompanied with your private professional tour guide. So get ready for a little adventure.

The Path to the heavens valley the kings are painted by the legacy of ancient pharaohs who ruled Egypt during Egypt new kingdom (1550-1050 BC) such as Ramses ii, Tutankhamen, Seti I and more. Located within the belly of the mountain are 63 tombs filled with amazing colorful decorations, carving, and paintings including 20 royal tombs filled with a combination of legendary treasures.

Stepping inside a living dream seems out of this world but with the great Karnak temple is now a reality exhibited brightly in one of the biggest temple complex ever constructed in history between 2055 BC to 100 AD offering the most captivating collection of epic temples, shrines, and statues dedicated for the religious life of the ancient Egyptians.

At the end of your two days tour, you will be transferred to your 5*hotel in Aswan by a 1st class train.

In the morning, you will be picked up from your hotel, and then joined by your tour guide to all of Aswan tourist attractions like:

You will have your lunch and then move to the train station to catch your train back to Luxor, afterward transfer to your hotel in Port Ghalib by a private A.C car thus ending your two days tour to Luxor and Aswan from Port Ghalib. Note: You can share your thoughts about adding or removing any tours from your tour itinerary to be able to accommodate your requirements and fulfill your needs. 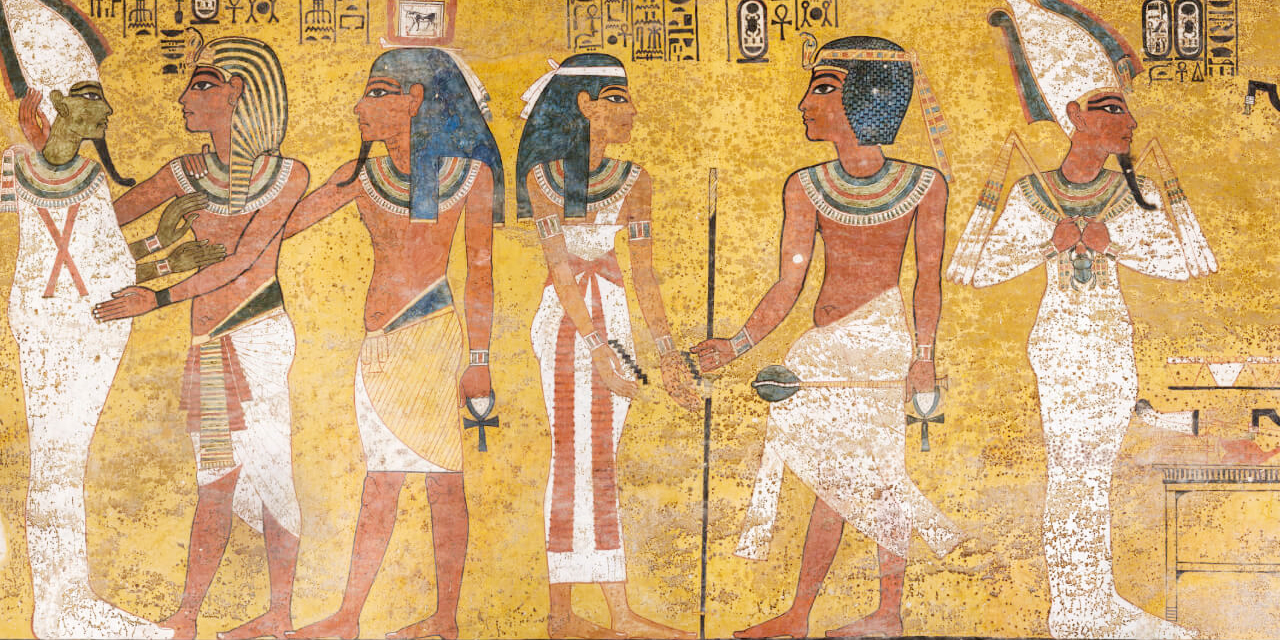 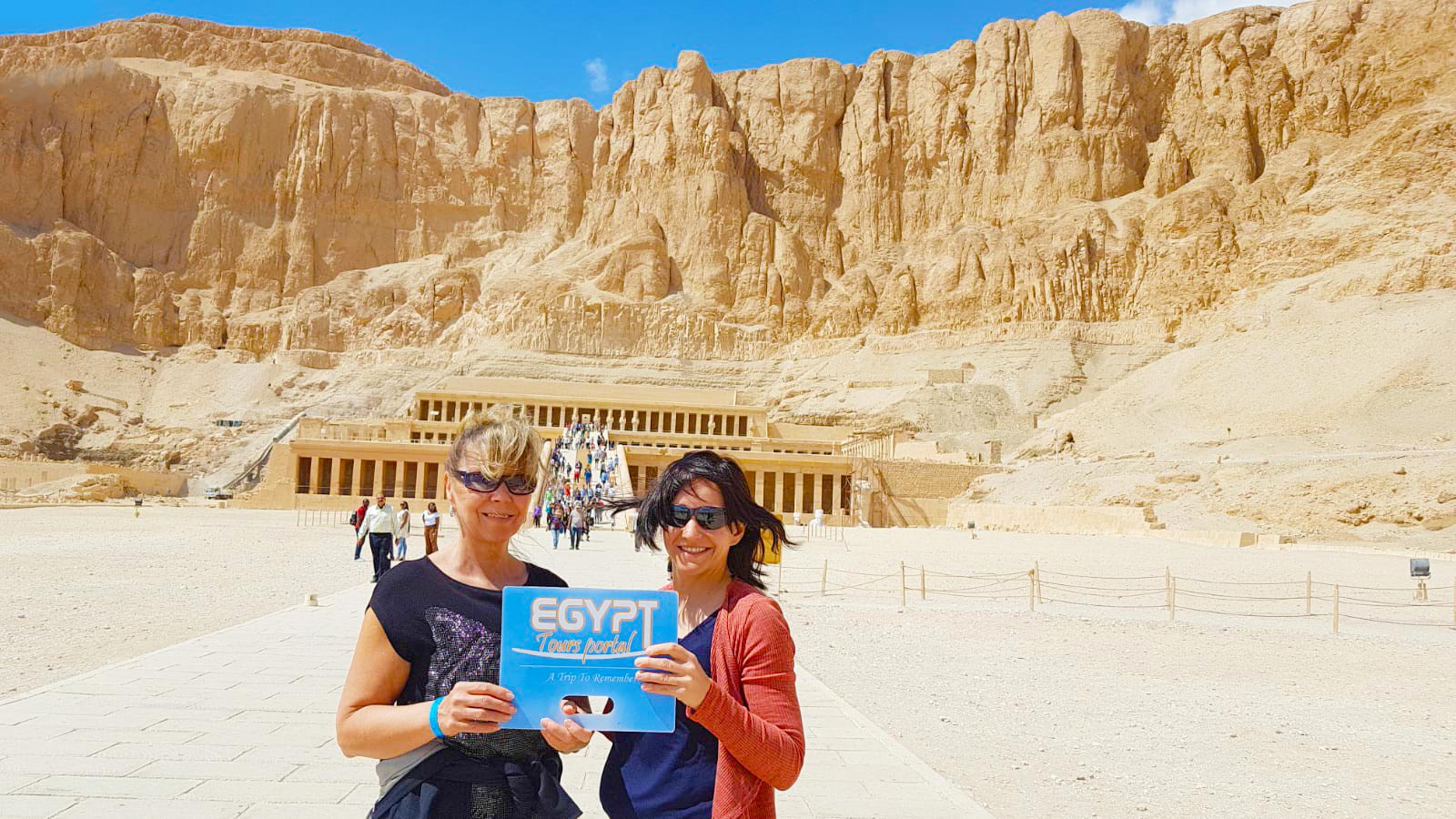 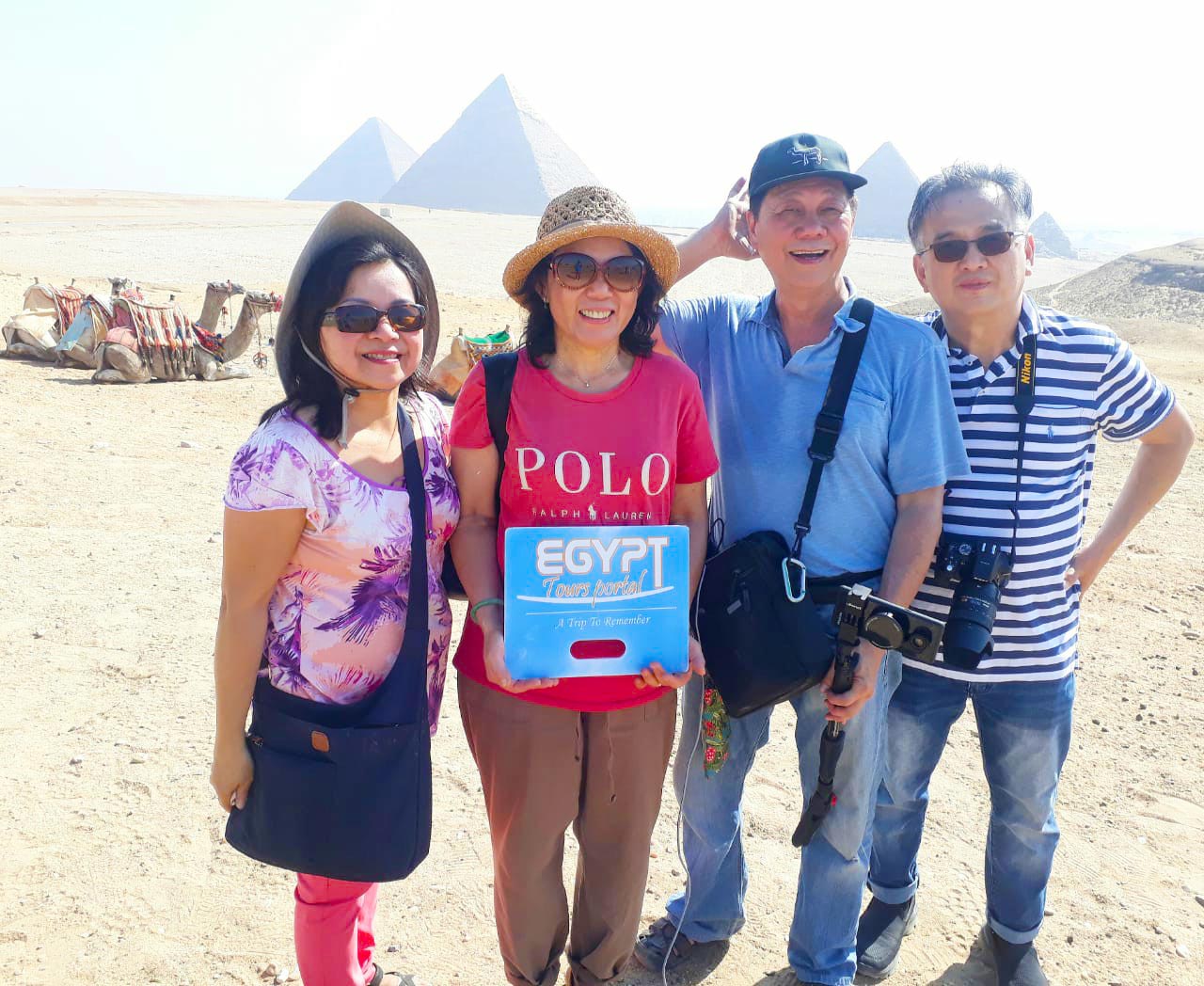