One of the most beautiful hidden places in Egypt is the Siwa Oasis. It is famous for being a piece of heaven, a greenish spot in the ocean of Sahara sand. The place is very ancient and extremely enchanting with its own history and culture, there was found a human footprint that is thought to date back three million years, making it one of the oldest human prints in history. The name Oasis is an ancient Egyptian for palm land, and it was been to the Berber tribe and to the Asian (Falcon), a type of a prey bird that was one of Amun-Ra Symbols which explain how the city gained the name Oasis of Amun Ra. It also gained quiet fame in 331 BC during ancient times as the home of the Oracle of Ammon who alexander the Great sought for her counseling. 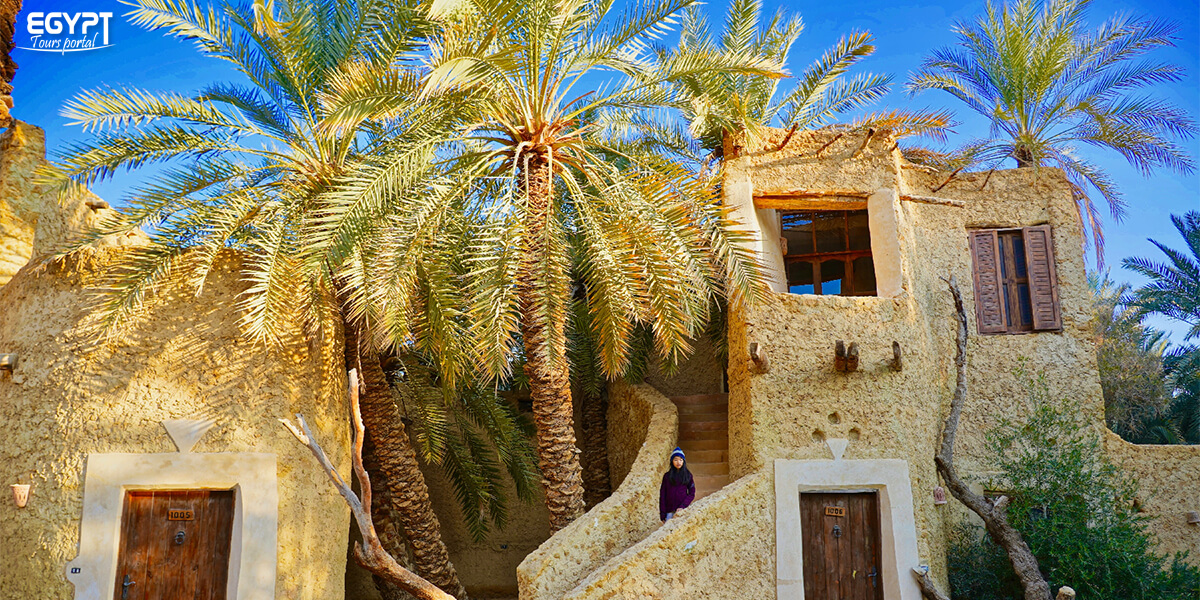 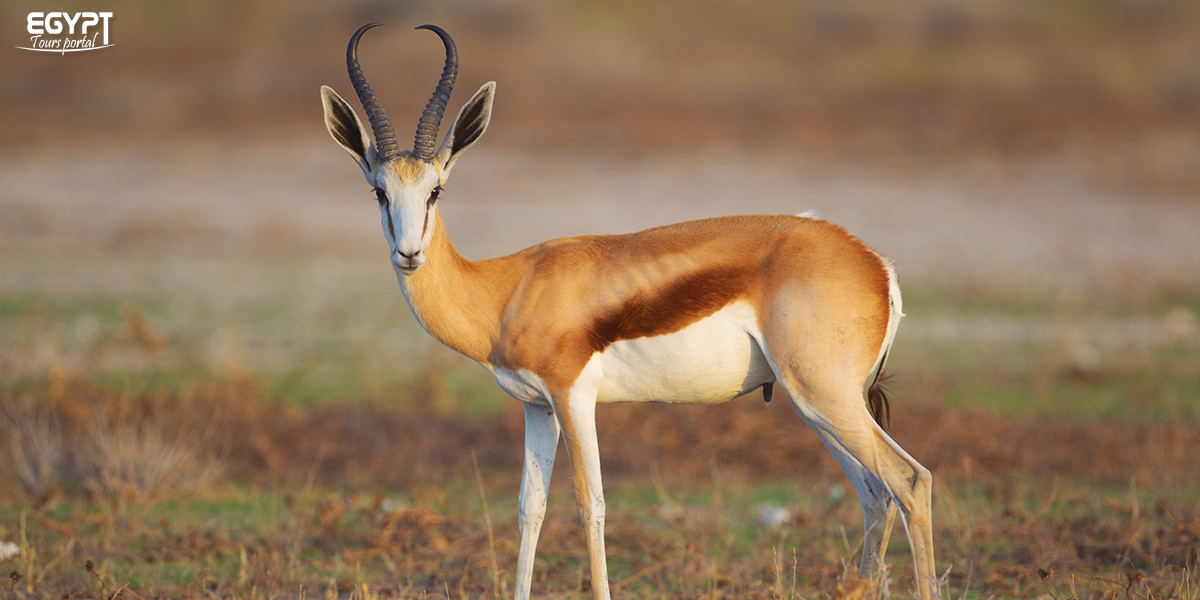 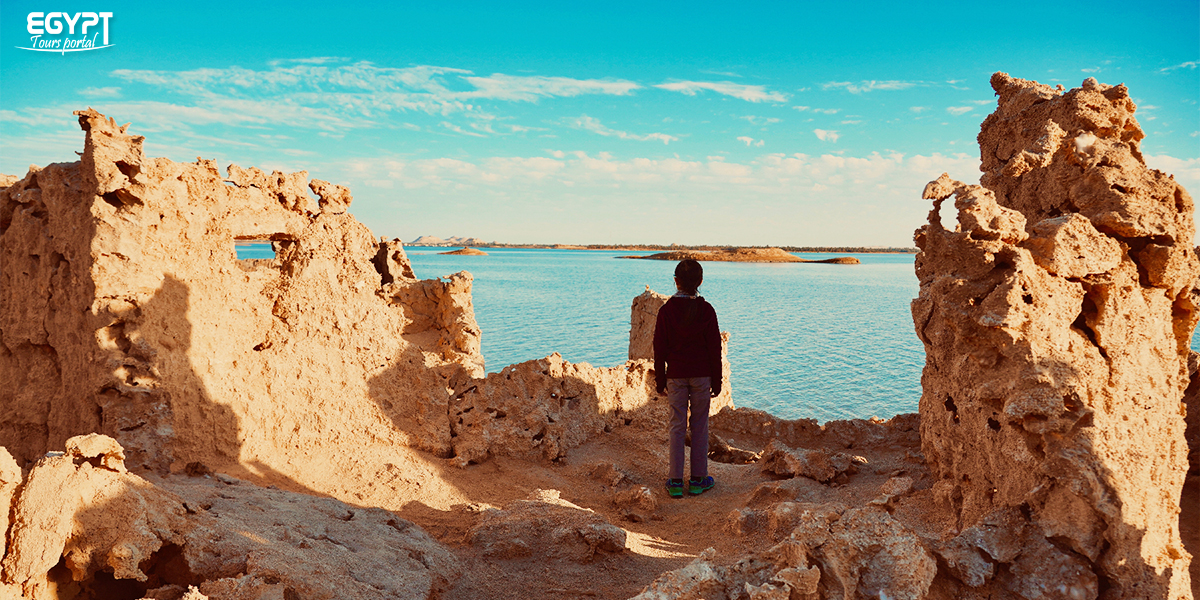 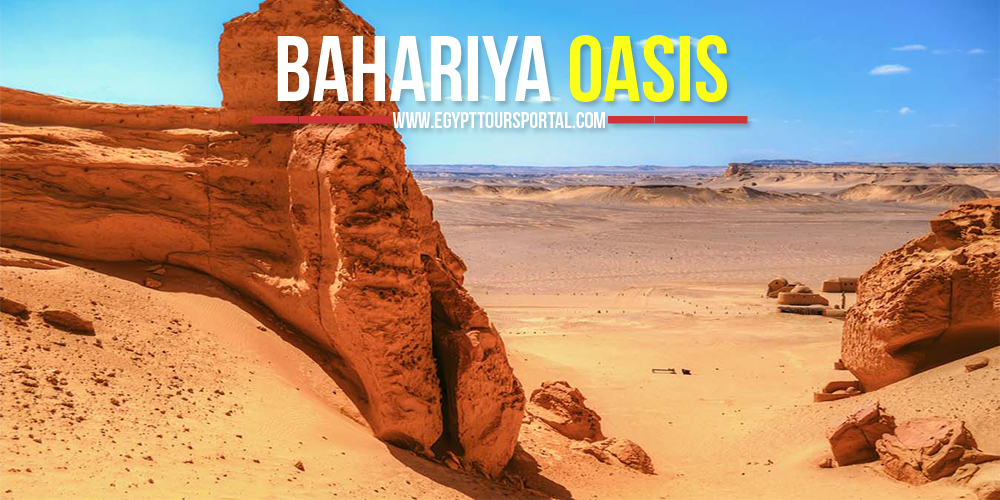