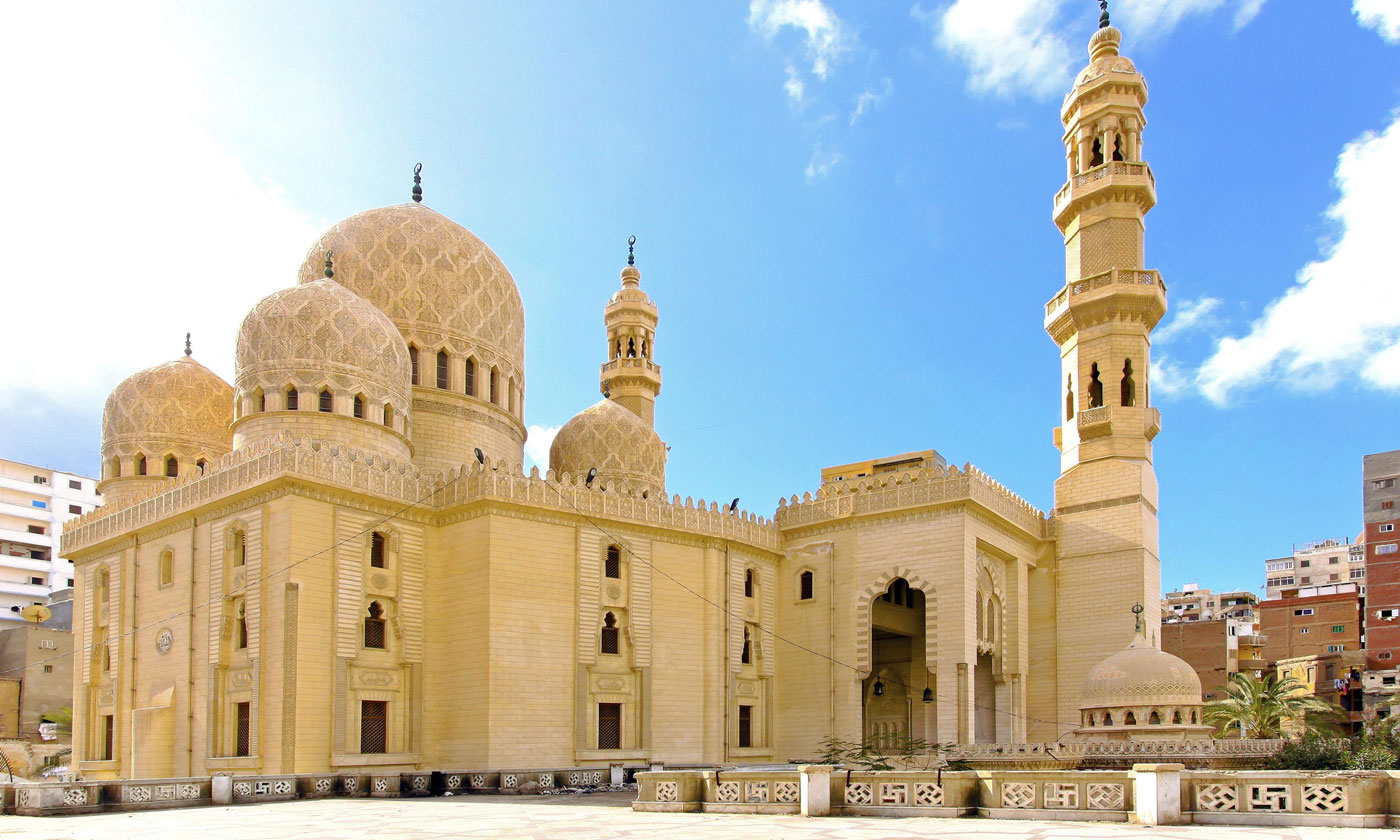 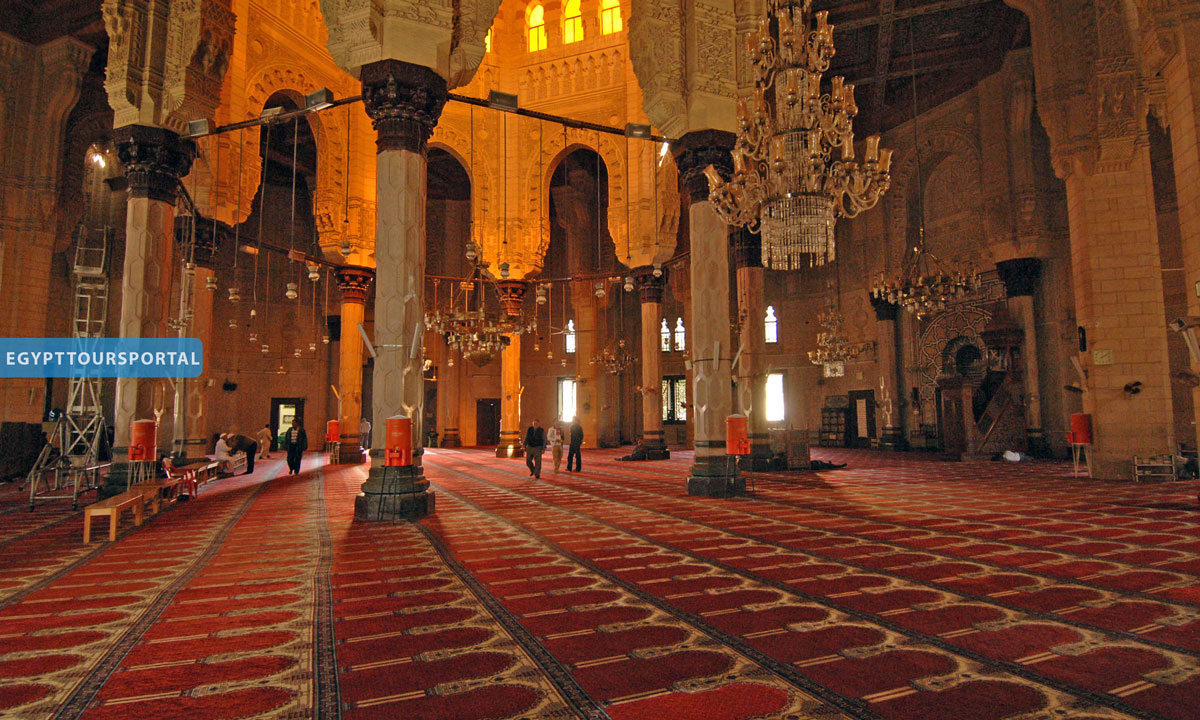 Enjoy different tours to the great Egyptian cities to learn all about the fascinating Egyptian civilization & culture and do lots of amazing activities with our Egypt holiday packages from the UK.