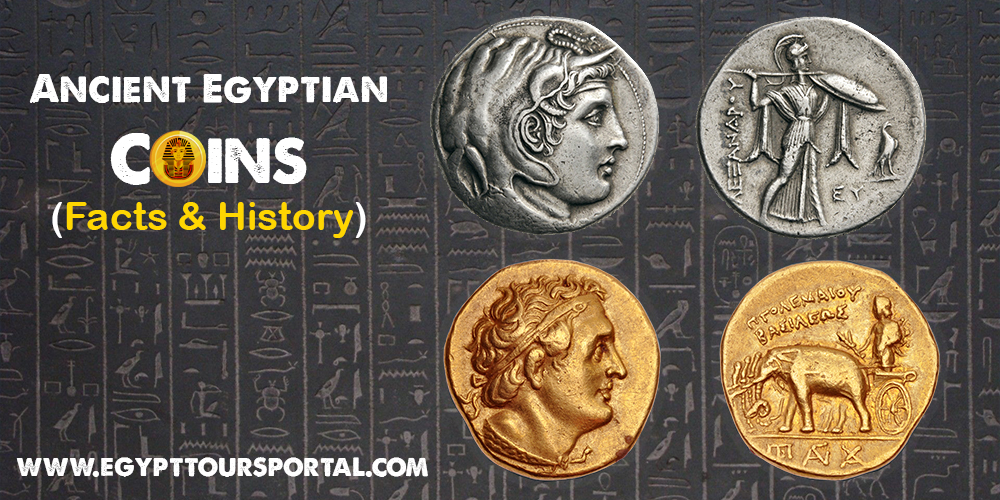 In the final days of Egypt new kingdom (1570-1070 BC) non-coin form of silver shaped like rings and gold pieces shaped like sheep centuries were exchanged before the minting coins out different metals. Silver was much more scarcely than gold in ancient Egypt, the ancient Egyptian society had many currencies and coins but after the foundation of the Ptolemaic kingdom, an enforced policy of a single currency was established.

At the time of Cleopatra VII silver suffered a very large degree of debasement.  Due to the demise of the Ptolemaic empire, the silver coinage totally disappeared and was replaced by the roman tetradrachms the official currency of the Roman Empire. Egypt became a moderate region as a closed system similar to the Ptolemaic system rot h point that the roman currencies denarii and aurei didn't circulate in provincial Egypt at all.

The introduction of coined money began in the fifth century, as the ancient Egyptians imported pieces of silver and gold as they were used as a standardized weight rather than actual money. At the middle of the 4th century BC, the Mediterranean traders relayed more and more on coined money as a means of exchange, later on, the greek mercenaries demanded payment in coins. Everyday goods were generally paid in bronze. The coined money had a crucial impact on the domestic economy and the trade which expanded greatly in Roman times.

Before ancient Egypt started officially using coins as their official currency in 500 BC, the Egyptians used a system of value based on the weights of various metals like silver and copper. These metals were used to determine the value of other materials. The Ptolemaic kingdom coinage was struck in different standards as it used Phoenician weight (14.2 g) in creating it. The design of the Ptolemaic coinage followed contemporary Greek currencies. The coin had an eagle standing on a thunderbolt which was an ordinary symbol of the Ptolemaic dynasty. The kings and queens played a role as a medal- like a coin was created portraying  Ptolemy I and his wife Berenice I.

The process of coin making has many similarities with Seleucid coinage, the silver was shipped great quantities from abroad. The first Ptolemaic mint was at Memphis but was later moved to Alexandria.

The history of ancient Egypt is very vast and full of countless details & wonders. Don't miss the chance to explore the incredible beauty of the ancient Egyptian civilization by boarding a Nile cruise on its magic lifestream and discover all the hidden secrets in the magical destinations of Cairo, Alexandria, Luxor, and Aswan. 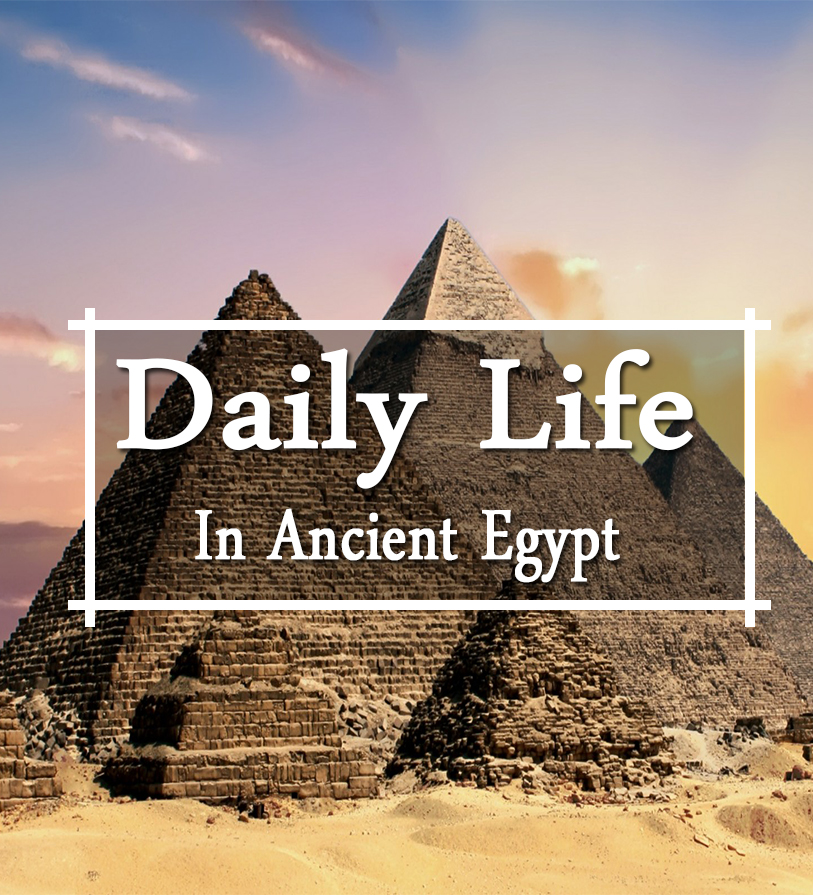