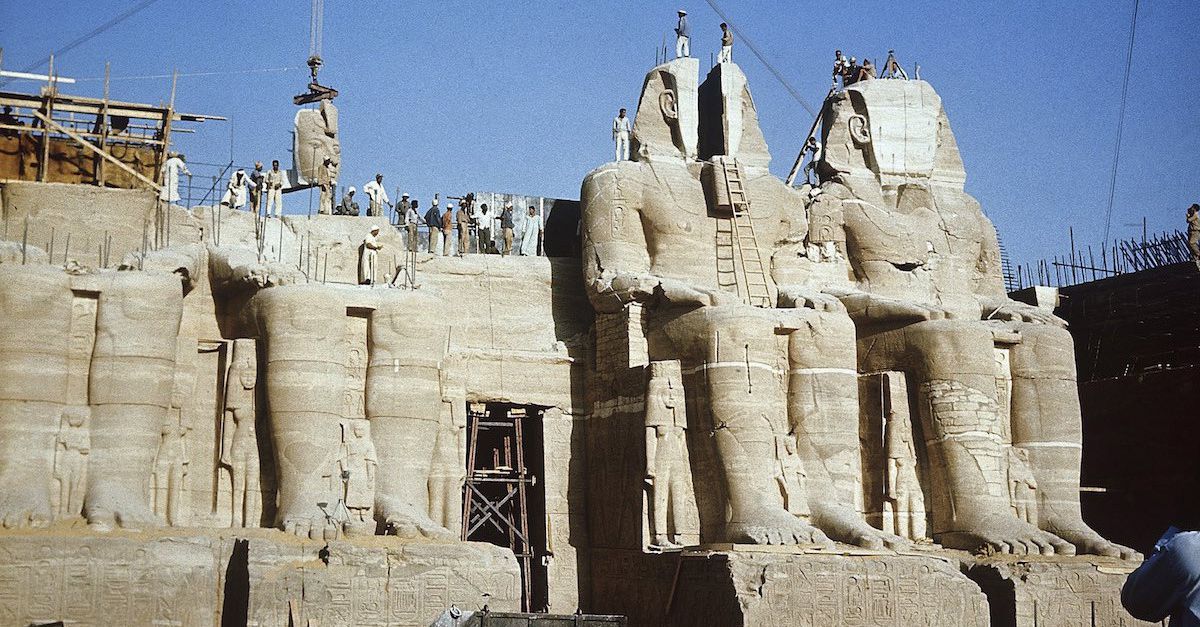 The two temples of Abu Simbel one of the most famous landmarks in the world, so you can explore it through our breathtaking Egypt holiday tours from the UK, or Nile river cruises to witness the ancient Egyptian attractions through the heart of Egypt. 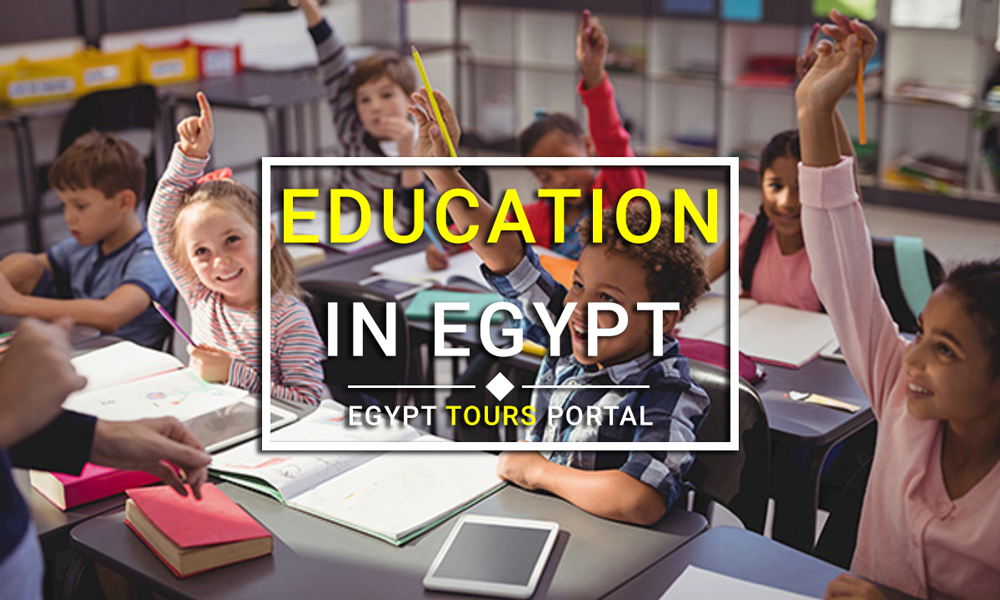