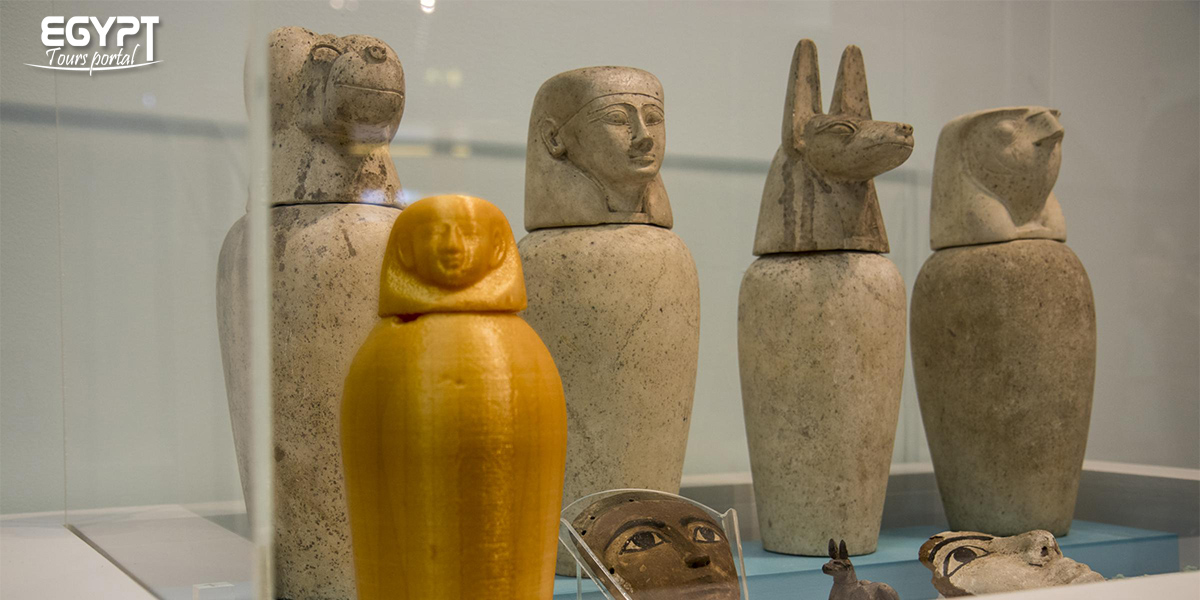 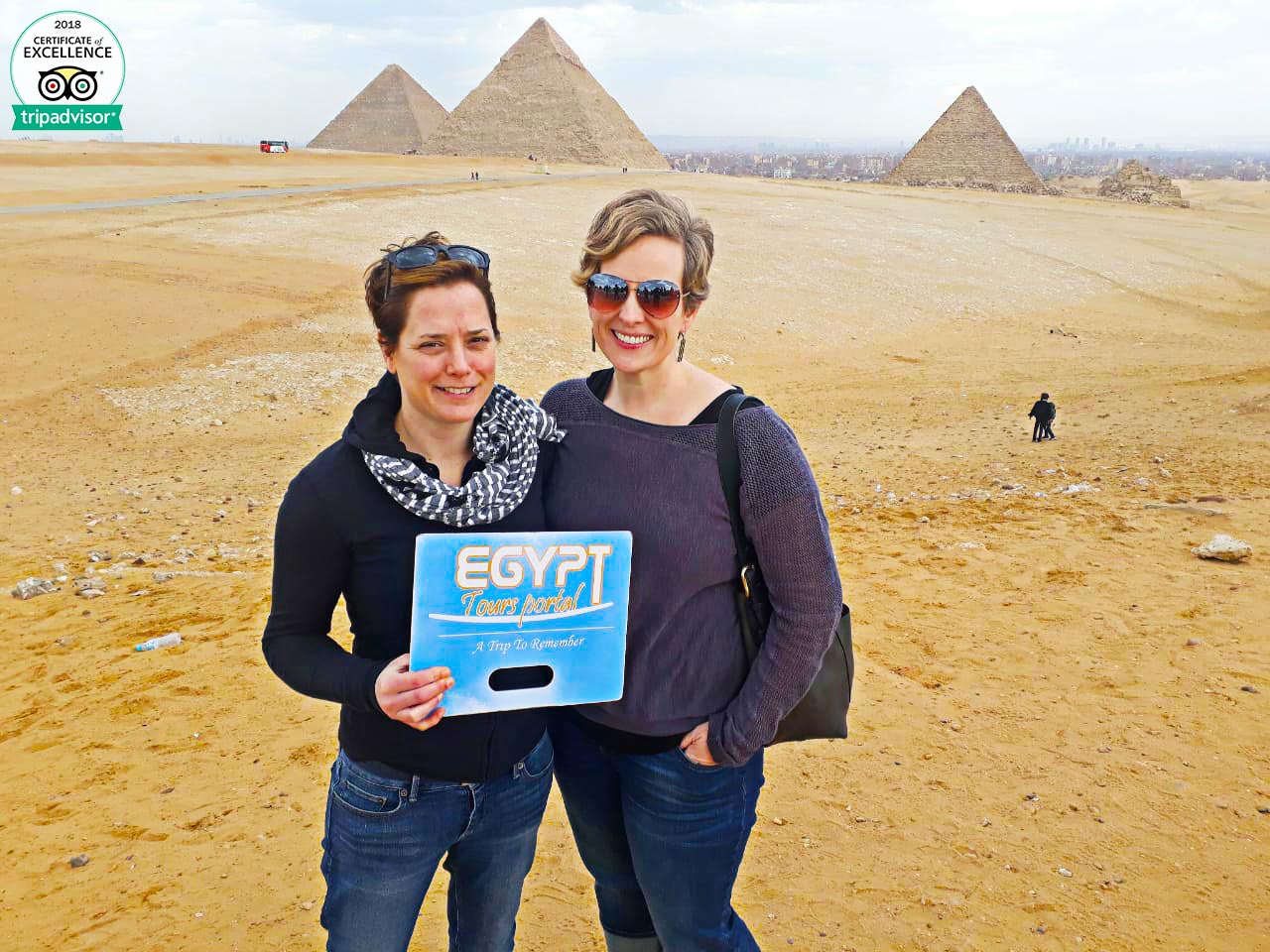 Canopic Jars are beautiful Symbols and the true meaning of an ancient Egyptian faith, and Egypt is full of amazing artifacts like these spread all over the country in Cairo, Luxor, and Aswan so don't miss the chance to witness all of them and discover all about the Egyptian civilization with our Egypt private vacations.