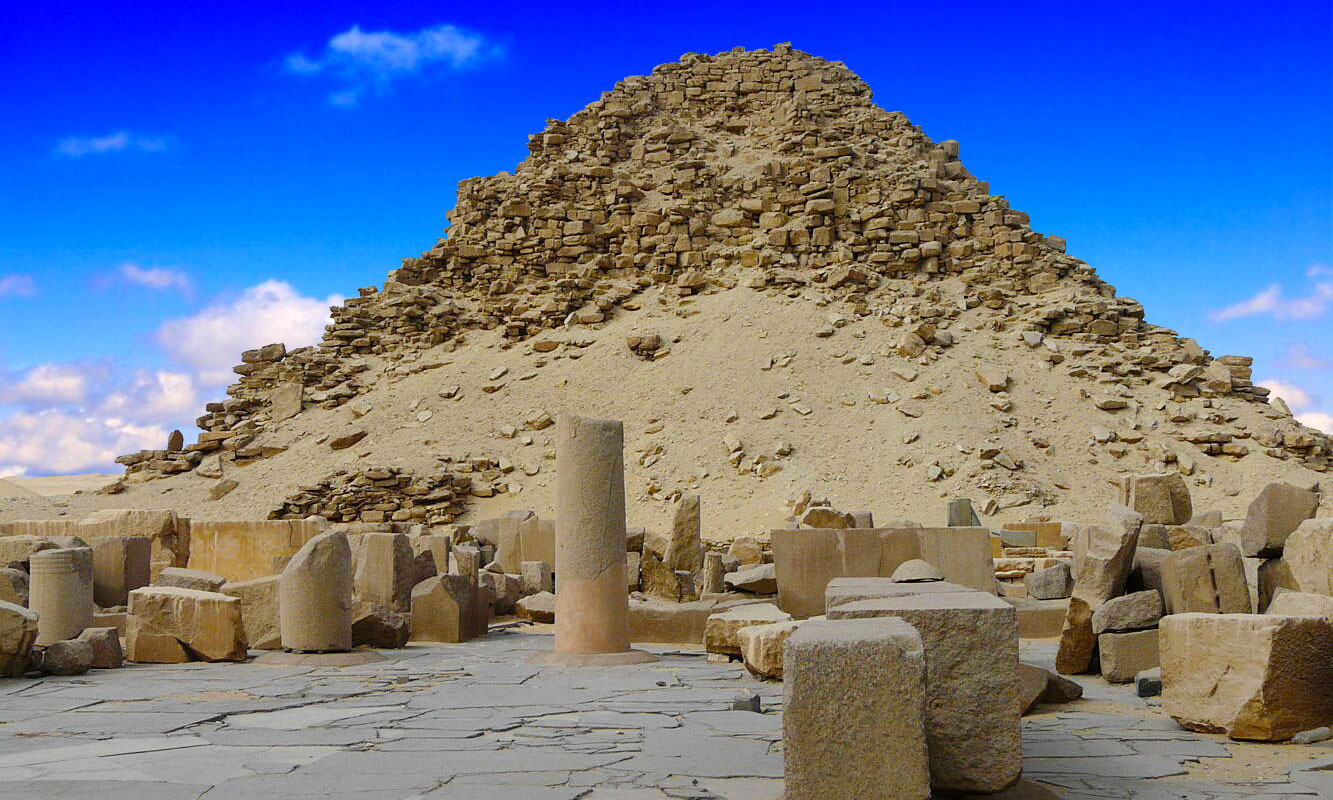 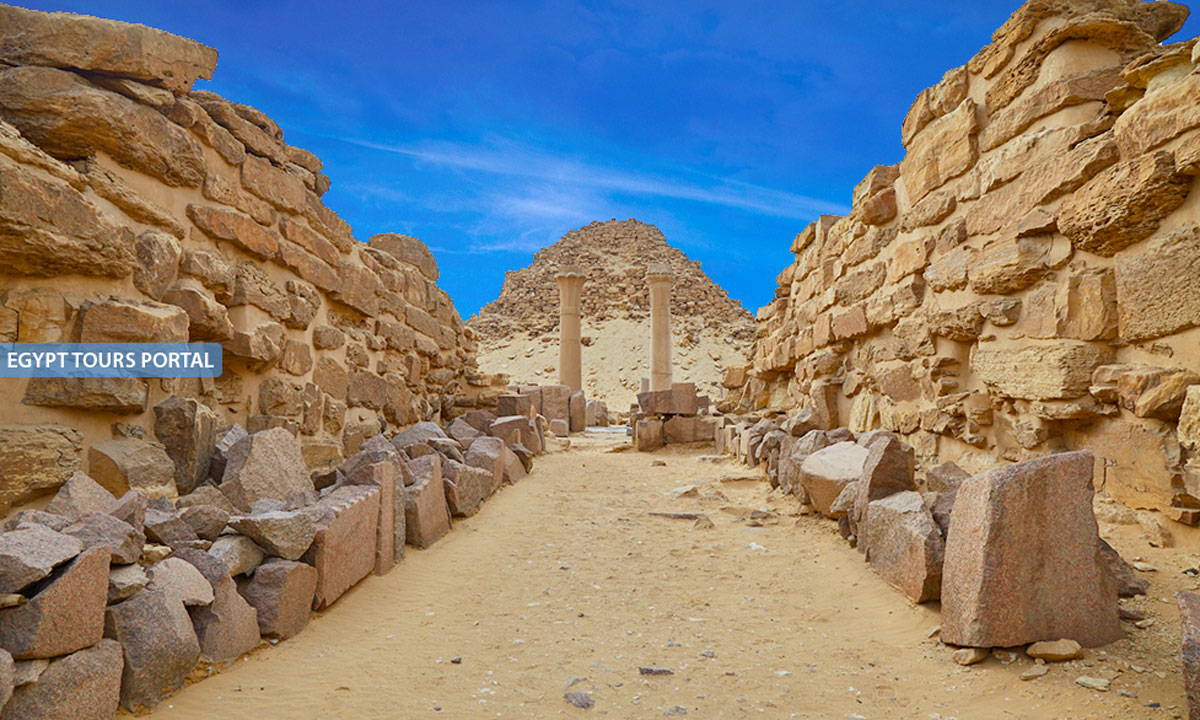 Behind every pyramid is a story waiting to reveal itself to a true traveler, take the once-in-a-lifetime chance to explore this beautiful heavenly land through our Egypt pyramids holiday tour packages from the UK.