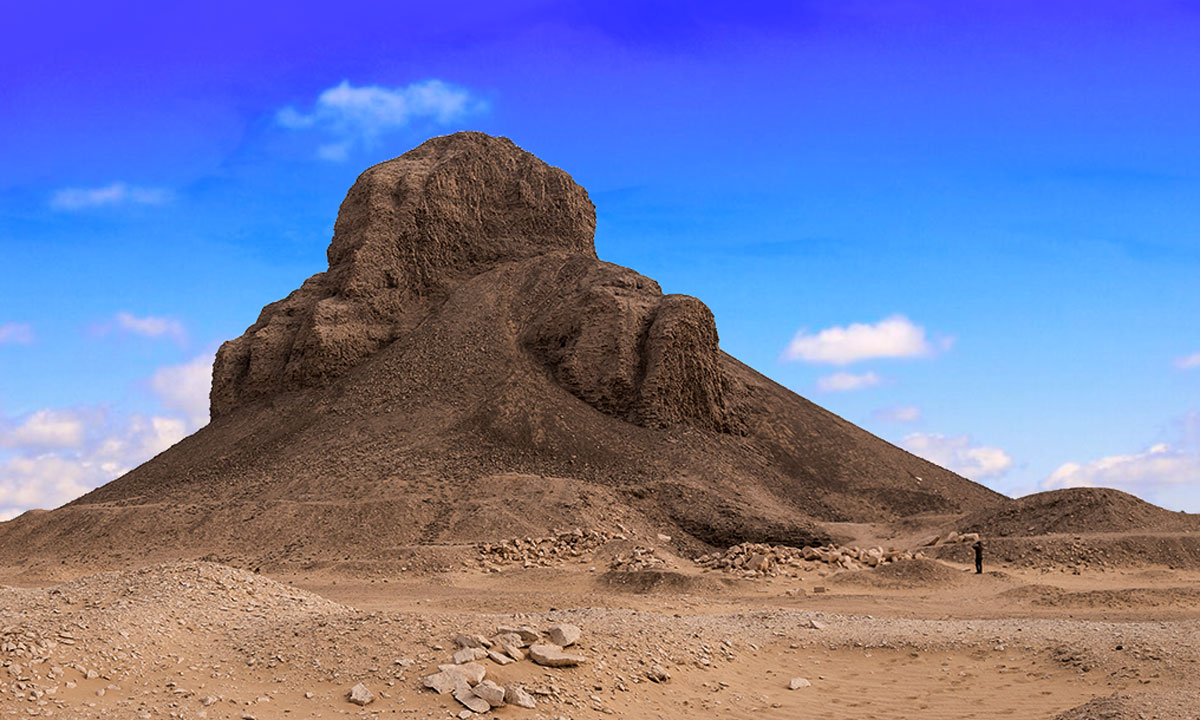 Witnessing the hidden beauty of the ancient Egyptians is an opportunity that can't be missed so take some time to explore all these breathtaking destinations through our Egypt holidays from the UK.