Monastery of Saint Paul the Anchorite

The monastery of Saint Paul A.K.A “Deir Mar Boulos” is a Coptic Orthodox facility built in the 5th century to honor the hermit St. Paul of Thebes that became known as the monastery of the tigers because of its wilderness location. It has been associated with the monastery of St. Anthony in both the history and the location. The monastery consists of three churches but the heart is the church of Saint Paul which was constructed around the cave where paul lived, the church is filled with altars, candles, ostrich eggs (symbol of resurrection) and some murals representing saints, biblical stories and possesses various illustrated manuscripts.

History of Monastery of Saint Paul

Paul was born into a wealthy family from Alexandria in the mid-3rd century and he then fled to the Eastern Desert around 250 AD when he was 16 years old to escape Roman persecution where he found shelter by living alone in a cave for more than 90 years where he became a hermit in the eastern desert, finding bodily sustenance in nearby spring water and a palm tree. It is believed that in AD 343 the then-90-year-old Anthony had a vision of Paul’s demise and made a difficult passage through the mountains to visit Paul, and then to bury him. It was reconstructed under the command of Pope Gabriel the seventh of Alexandria (1526-1569 AD), and then it was attacked and destroyed ONCE again towards the final days of the century for 119 years, afterward rebuilt all over and housed by the monks from St. Anthony’s Monastery under the rule of Pope John the sixteenth of Alexandria (1676-1718 AD).

Location of Monastery of Saint Paul

The monastery is located in the eastern desert of Egypt near the red sea mountains, at the foot of kalam mountain near Al Zaafarana. It is about 155 km (96 mi) southeast of Cairo.

Tourism in Monastery of Saint Paul

St Paul’s monastery is way calmer and less known than St Anthony’s, and unfortunately is often forgotten in favor of its bigger neighbor, but a visit to st. Paul is able to give a glimpse into the life of solitude and silence, asceticism and worship, which has risen and spread in the Eastern Desert for about two millennia. The monastery is surrounded by high walls, created during the 18th and 19th centuries, and contains a tower (keep), a mill, an ancient refectory, and a spring. Inside the church of St. Paul is an amazing collection of Coptic artifacts and art form worthy of exploring.

The miracles of the eastern desert are without an end containing a number of amazing constructions, one of which is the divine monastery of St. Paul that gives a thrilling sensation and chance to wander and explore that enduring a glorious history. Book your egypt private tours and discover the greatness of St. Pauls Monastery and all the religious, historical, and architectural landmarks in Cairo, Alexandria, Luxor, and Aswan. 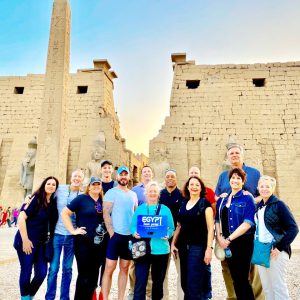 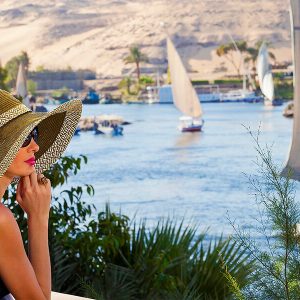 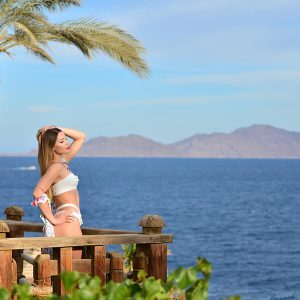