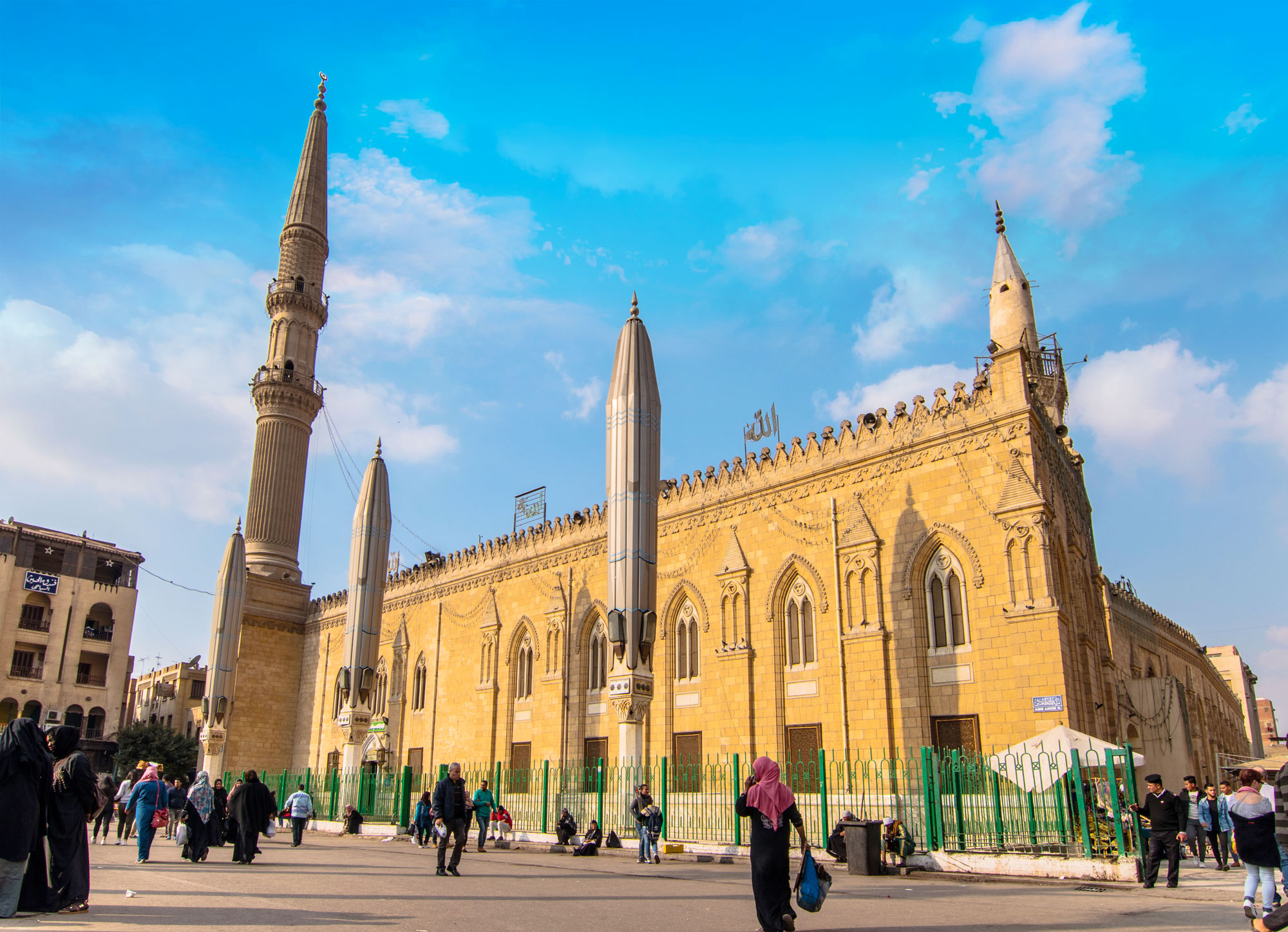 Cairo Stopover Tour for Canadian Travelers
Cairo stopover tour is the ultimate portal for all our Canadi...