Day Tour to Luxor from Marsa Alam will be the key to living the most magical holiday in your lifetime. Egypt Tours Portal is considered to be the best travel agency in Egypt which will offer all our South African clients the best services which include the best Egyptologist tour guide and private A/C Vehicle. All our South African guests will get to free their spirit on an amazing day trip from Marsa Alam to Luxor and follow the footsteps of the Ancient Pharaohs in Upper Egypt. Explore the timeless wonders of the Nile Valley and admire Karnak Temple, Queen Hatshepsut Temple, Valley of the Kings, and Colossi of Memnon, then you will return back to Marsa Alam. Shed light on the heavenly wonders of Luxor by booking this blessed day trip.

The blessed immortal piece of art Valley of the Kings is a golden history book found deep in the core of a sacred hill deep on the west bank of the Nile opposite Luxor, within the heart of the Theban Necropolis. Under the surface are 63 royal tombs belonging to the greatest Pharaohs of the 18th, 19th, and 20th dynasties of the new kingdom (1570 – 1050 BC) who are Ramses II, Hatshepsut, Seti I, Tutankhamen, and many more. The valley is renowned for the discovery of the tomb of Tutankhamen one of the most famous archaeological sites on earth. In 1979, it became a World Heritage Site, along with the entire Theban Necropolis.

The gorgeous holy of the holies temple of Queen Hatshepsut (1507–1458 BC) was created over 15 years on the golden giant rock hills of Deir El Bahari in 1479 BC. One of the reasons for this beautiful construction is to honor the creator sun god Amun and internalizing the majestic heritage of Hatshepsut one of the most successful pharaohs in the history of ancient Egypt plus gain infinite fame as being the most preserved and most magical example of the classical ancient Egyptian architecture in the world.

The cosmic Colossi of Memnon of Pharaoh Amenhotep III (1386 - 1349 BC) was constructed in 1350 BC to stand at the gates of his faded temple that no longer exists. It changed its shape and looks many times after being renovated and rebuilt countless times and during the Greco-Roman period when known for its Vocal Phenomenon at dawn. The two great statues contain several mystical decorations showcasing the history of himself, his family, and images of the Nile god Hapi.

Then move to have your lunch on an island, so your tour includes a boat trip on the Nile River followed by a guided tour to visit:

The golden Karnak Temple Complex is a symbol of the power of faith and religious dedication of the ancient Egyptians that became the biggest religious complex in the world. the most selected of places was built between 2000 BC and 30 BC during the Middle Kingdom to the Greco-Roman period across 247 acres of land to feature several temples and shrines dedicated to several gods. It was the religious gathering for the worship of the Theban triad of Amun, Mut, and Khonsu for more than 1500 years. It contains the divine Avenue of Sphinxes, the enchanting hypostyle hall, plus a collection of the most magical carvings, paintings, and many more. 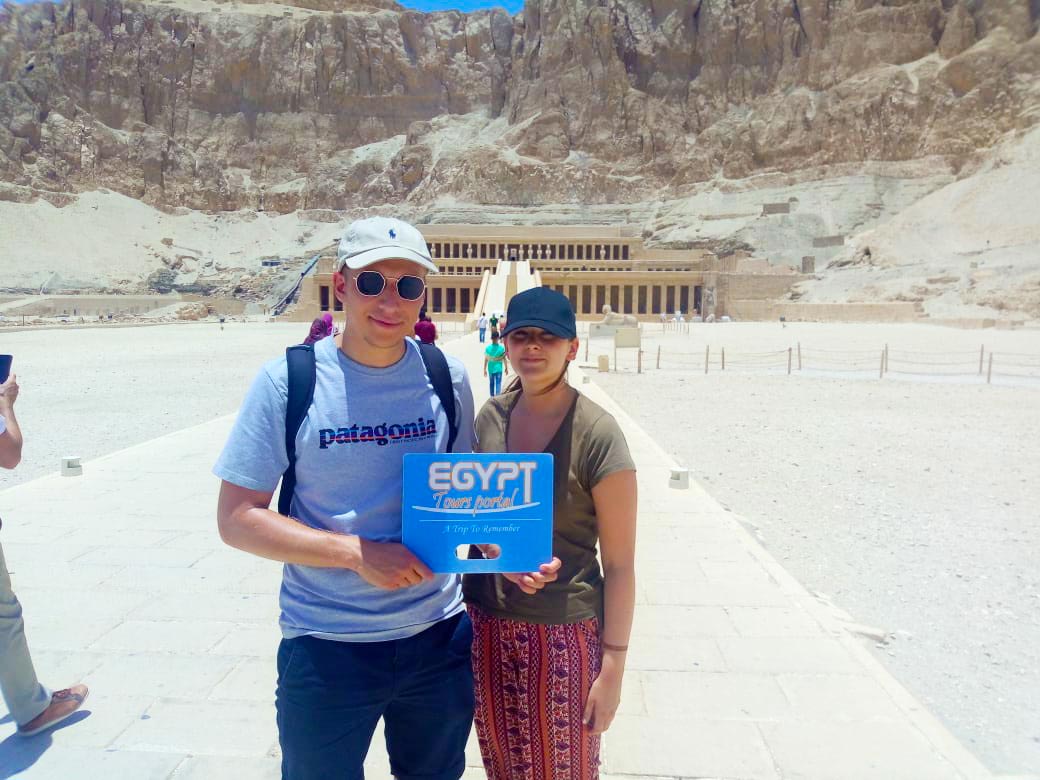 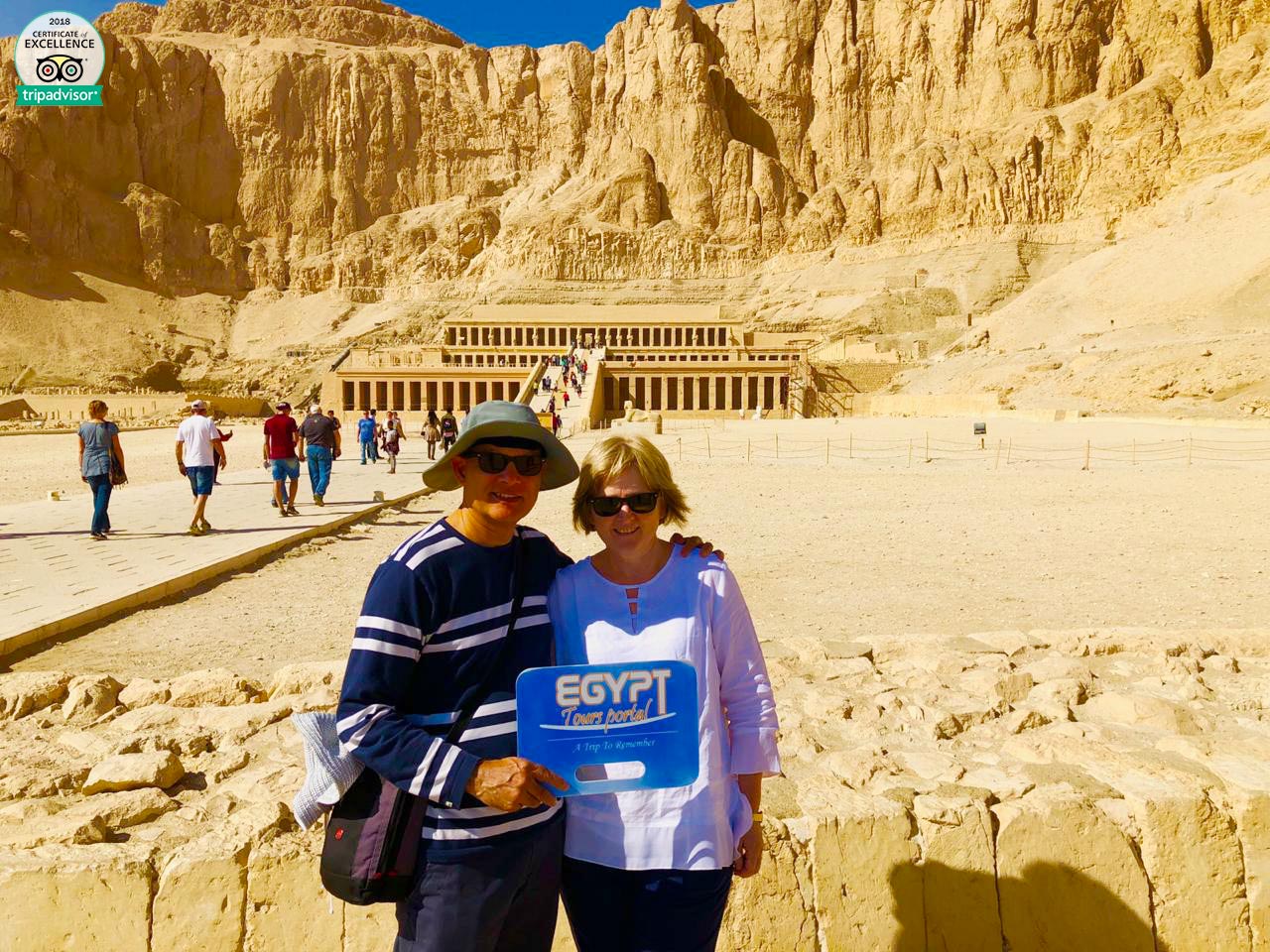 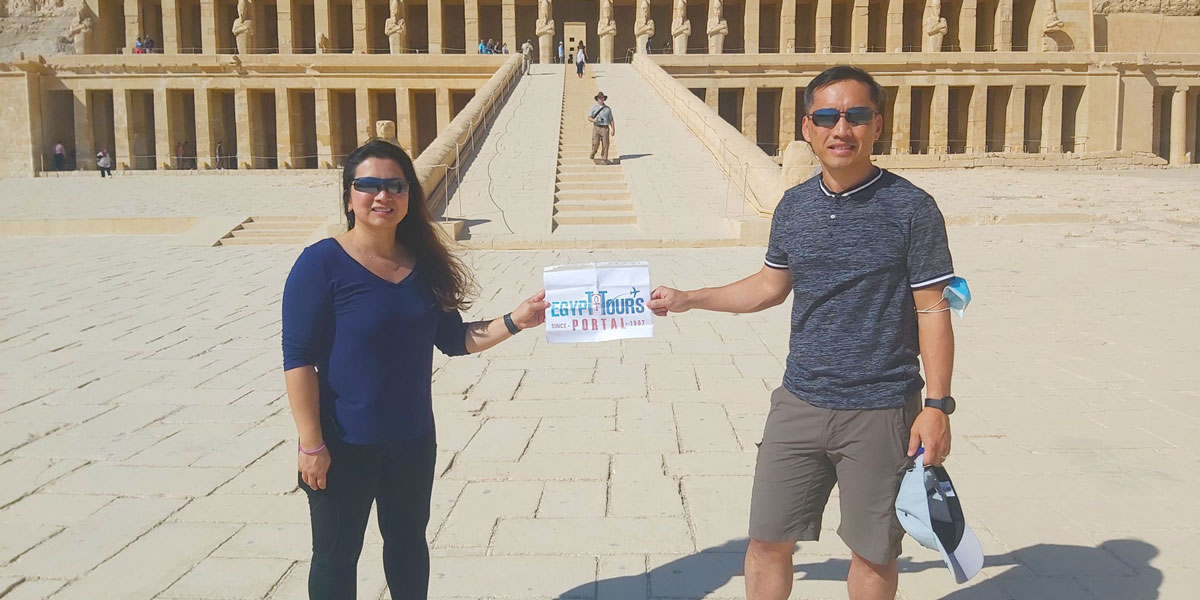 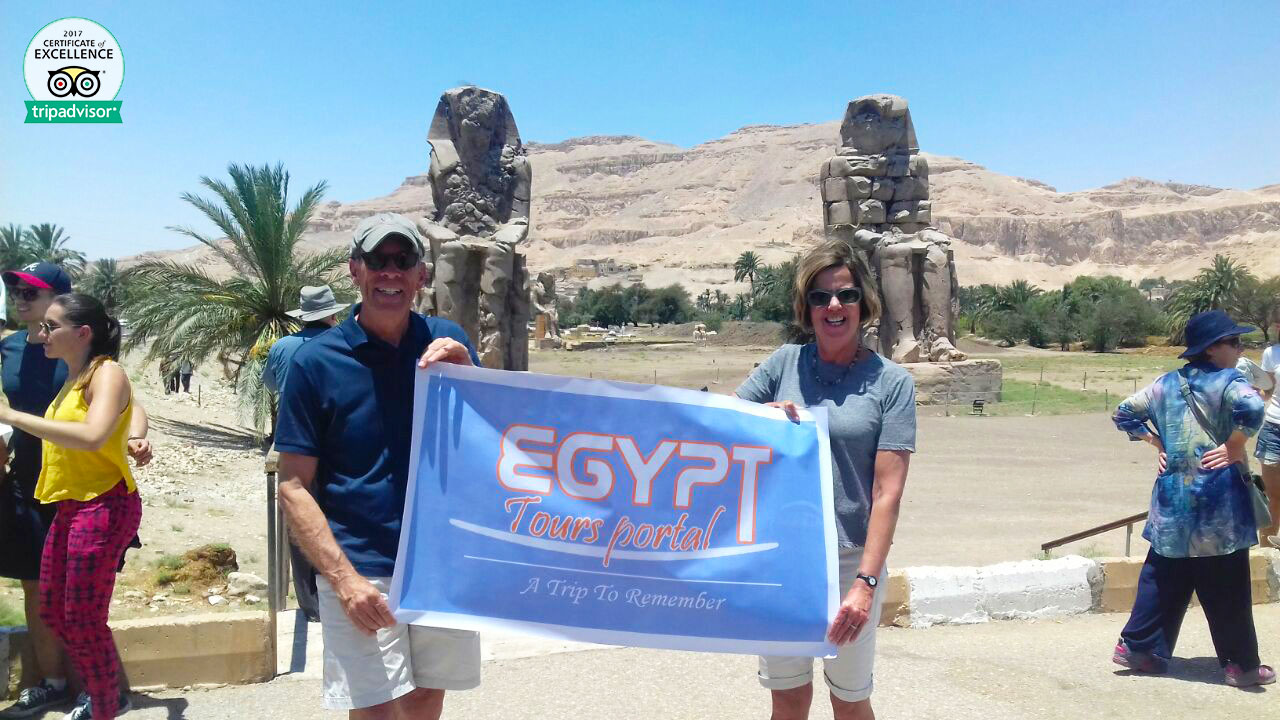