The glory and beauty of ancient Egypt are beyond description, waiting for every American Traveler to explore hidden secrets and incredible History. Through our private two days trip from Cairo to Luxor & Abu Simbel joined by an expert tour guide every traveler will get to witness the stunning monuments in Luxor and Aswan such as Queen Hatshepsut temple, Karnak temple, Valley of the Kings, and the impressive Abu Simbel temple, then fly back to Cairo. Book this amazing vacation and make some amazing memories across the majestic wonders of the ancient Theban land.

Early morning we will transfer you to Cairo airport for a flight to Aswan, upon arrival, you will meet your Egyptologist tour guide and head straight away to the majestic two temples of Abu Simbel. Abu Simbel to continue your trip.

The two Temples of Abu Simbel, with their unique style, are considered the masterpieces of ancient Egypt. They reflect his influence and grandeur of Egypt new Kingdom.

Two massive rock temples in Abu Simbel. The sun festival takes place on 22 of February & October of each year when the sun shines on the faces of the four seated statues of Ramses II, Ptah "God of craftsmen", Amun "The Creator God", and Ra "Sun God". The twin temples were originally carved out of the mountainside during the reign of Pharaoh Ramses II (1279-1213 BCE) in the 13th century BC, as a lasting monument to himself and his queen Nefertari, to commemorate his victory at the Battle of Kadesh. After finishing your day tour in Abu Simbel, you will be transferred in a private air-conditioned car to Aswan where you will have your lunch at an oriental restaurant and then you will head directly to your hotel to check-in and overnight.

The eternal resting place of Egypt's rulers from 1539 to 1075 BC to more than 60 tombs for the 18th to the 20th dynasty, Plus it is home to tombs including the great pharaoh Ramses II and boy pharaoh Tutankhamen. The tombs were well stocked with all the items a ruler need in the next world. Most of the decoration inside the tombs still well preserved.

A true example of ancient Egyptian Architecture famous for being one of the most beautiful & best preserved of all of the Ancient Egyptian temples. The temple was built on three levels with two wide ramps in a central position joining all the levels together.

Two massive stone statues of king Amenhotep III offering protection of the entire city abd responsible for the spread of an Urban legend called the Vocal Phenomenean of Dawn. The statues are made from blocks of quartzite sandstone which exist in Cairo then moved 700 KM to Luxor.

A heavenly wonder located in Egypt offering a chance for tranquility and enlightenment called Karnak temple. It is the largest temple complex ever built by man. It represents the combined achievement of many generations of ancient builders and Pharaohs. The Temple of Karnak is actually three main temples situated on 247 acres of land.

At the end of the trip, transfer to Luxor airport for a flight to Cairo and proceed to your hotel. Note: You can share your thoughts about adding or removing any part from your tour itinerary to be able to accommodate your requirements and fulfill your needs. 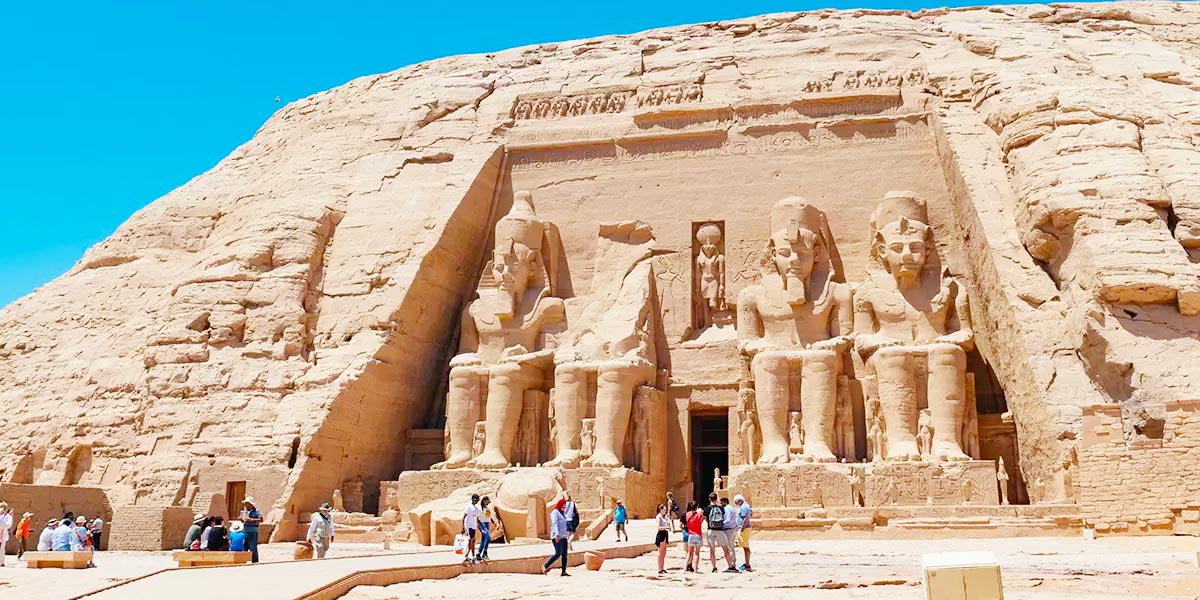 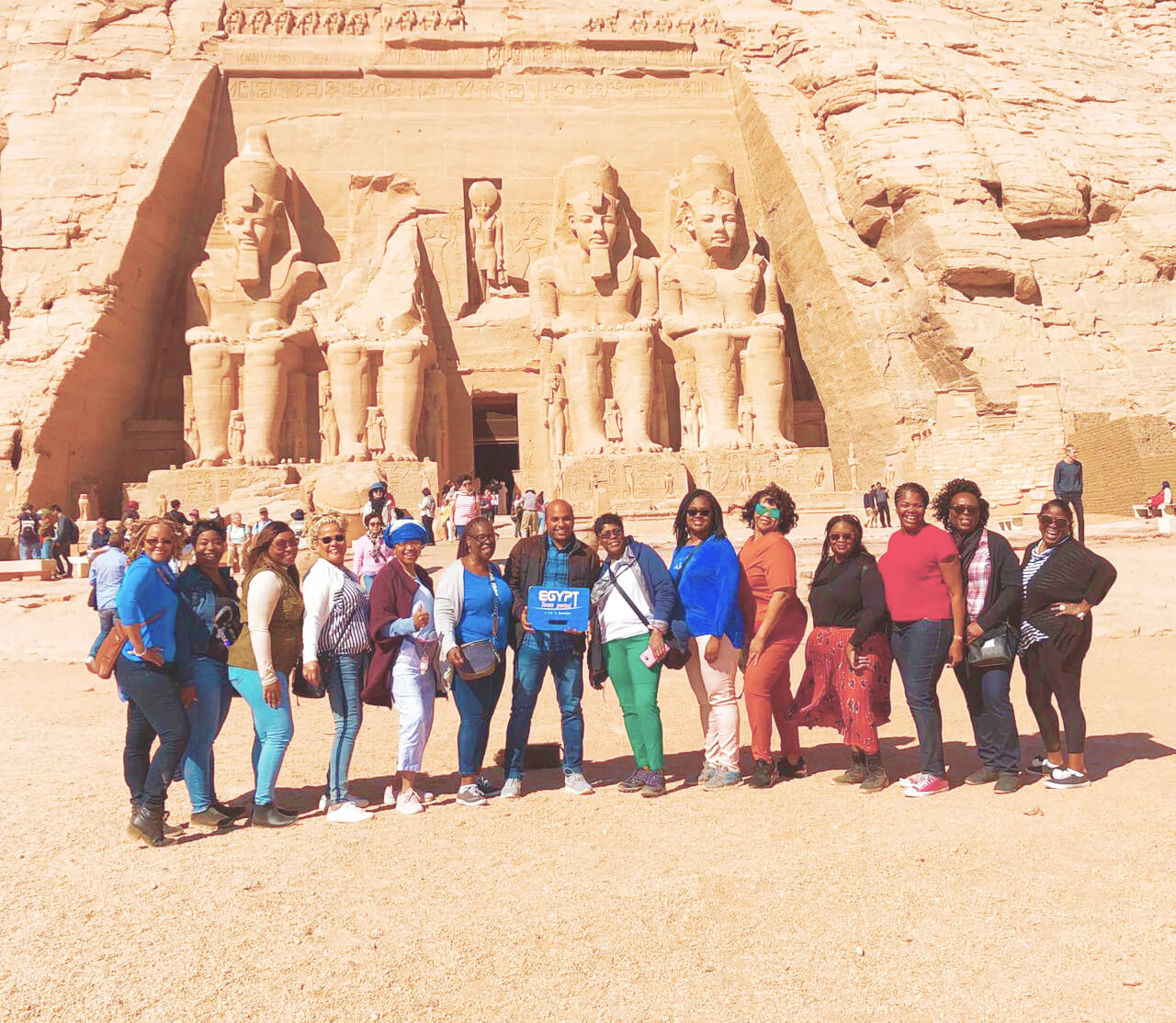