Half-Day Tour to the Egyptian Museum

Half-Day Tour to the Egyptian Museum for American Travelers

Half-day tour to the Egyptian Museum for American travelers will shed some light on a number of magical and historical monuments and artifacts found in the legendary Egyptian Museum. Egypt Tours Portal will offer a majestic time in Cairo to all our American clients as it is the best travel agency in Egypt which in turn will provide a professional tour guide and relaxing A/C Vehicle during your tour in Egypt. Make every moment in Egypt count by booking a half-day tour to the Egyptian museum to visit the second most frequently visited sight in Egypt which is the Egyptian museum that is filled with incredible ancient Egyptian wonders, then we drive you back to your hotel in Cairo.

We will pick you up from your hotel to enjoy a private half-day tour to the Egyptian Museum to visit the second most frequently and certainly, one of the most important attractions in Cairo:

The Egyptian Museum is one of the oldest archaeological museums ever built in the history of the Middle East in 1901 khedive Abbas Helmy II in heart of downtown Cairo. The Museum displays many enchanting artifacts that span from the Predynastic Period to the Graeco-Roman Era (5500 BC - 364 AD) arranged on two floors.

It holds a magical collection of the complete burials of Yuya and Thuya, Psusennes I and the treasures of Tanis, and the famous Narmer Palette which commemorate the unification of Upper and Lower Egypt under one king. The museum contains the legendary statues of the great kings Khufu, Khafre, and Menkaure, the builders of the great pyramids at the Giza plateau. The Museum also contains an extensive collection of sarcophagi, papyri, and jewelry, among other significant objects, showcasing the majestic history and culture of ancient Egypt.

Finally, we drive you back to your hotel to end your half-day tour to the Egyptian Museum. 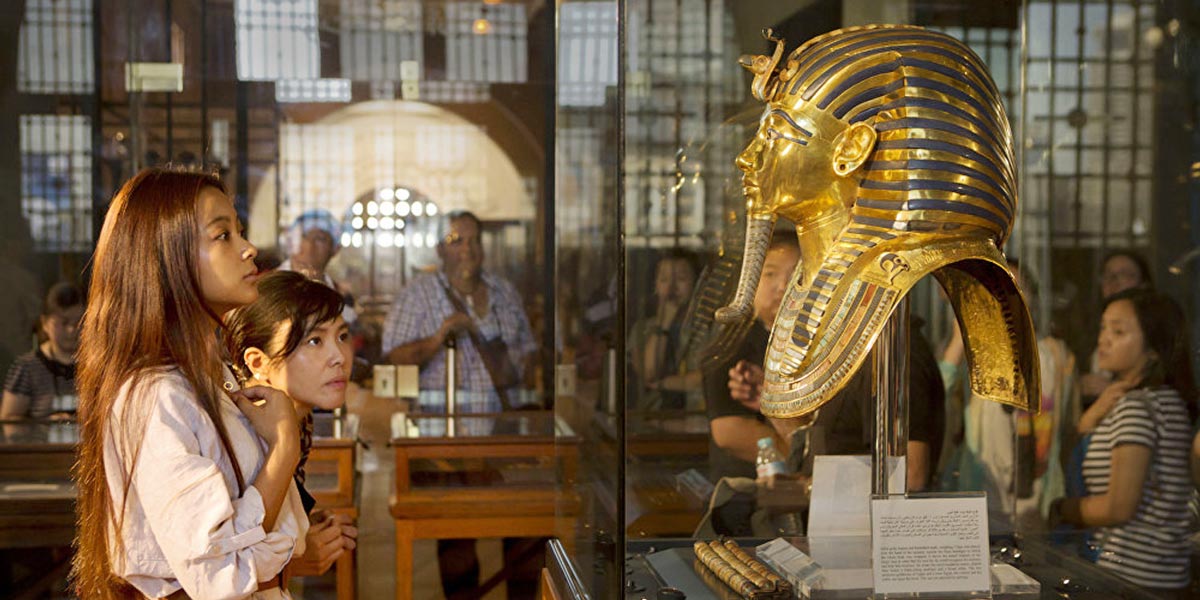 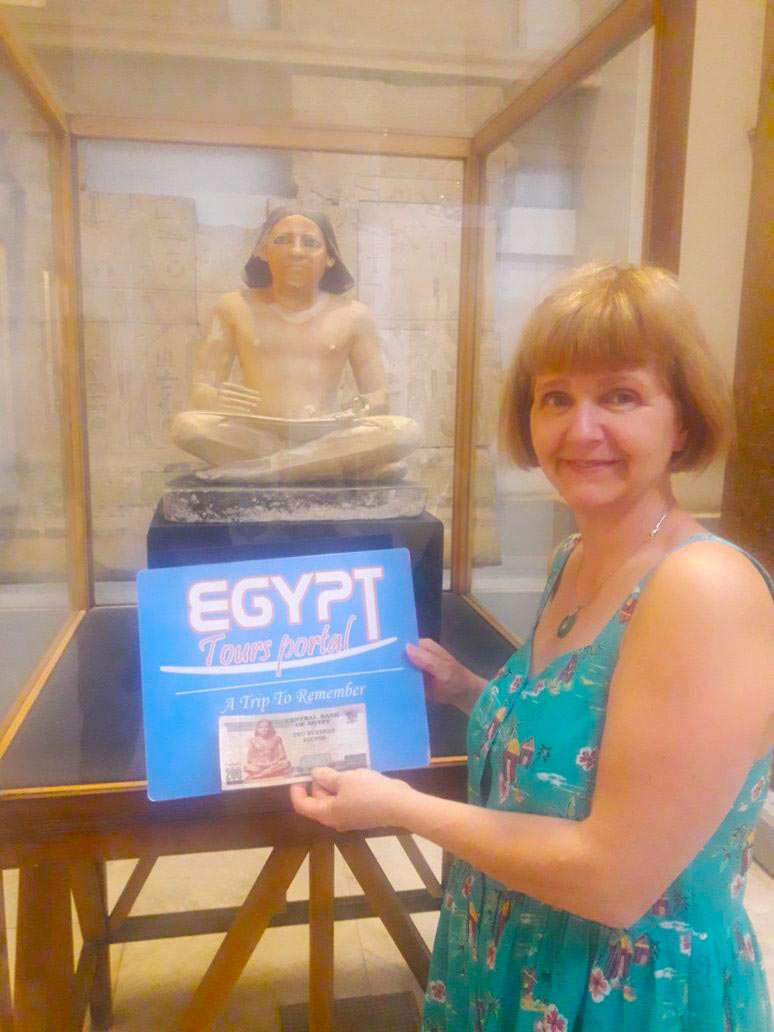 View Tour
From From: $30
Send an Enquiry