5 Days Cairo and Hurghada Wheelchair accessible tour package is a dream holiday filled with wonder & magic where every traveler can experience the best of both worlds such as the history and culture found in the city of Cairo and the natural heavenly beauty & fun located in the city resort of Hurghada. Our staff of tour operators, tour guides, and drivers will make sure our clients are experiencing the most comfortable service. Book your dream 5 days Cairo and Hurghada wheelchair accessible tour package and make your vacation a reality.

When you arrive at Cairo International Airport, you will find one of our representatives waiting for you and he will assist you all through the formal procedures at the airport. After finishing, you will meet your private tour guide who will be waiting outside the airport, and he will transfer you in your modern A.C vehicle to your 5* Hotel in Cairo to check-in and relax.

In the evening, he will come to transfer you from your hotel to have an exceptional tour towards having an extraordinary special dinner cruise. You will be able to know all about the great Egyptian civilization while hearing some interesting stories from your tour guide about the history of Egypt and how the ancient Egyptians were able to build such a great heritage. You will have a dinner meal, then we will drive you back to your hotel in Cairo for overnight.

In the morning after having your breakfast, your tour guide will come to take you on a magnificent tour to visit Giza Pyramids Complex which is one of the Seven Wonders in the World beside other interesting attractions and landmarks and here are the sites which you are going to visit with your private tour guide:

It is located on the Esplanade and it is visited by thousands of tourists daily as it contains some of the must-visited ancient Egyptian landmarks. It was the main site where the 4th dynasty used to live and as known all around the world that it was one of the most effective dynasties in ancient Egypt because of their impressive achievements and here is what you can find inside the complex.

It used to be the home of King Khafre and it was built at the end of the 26th century BC and for many travelers, this site is the most preferable one for them to know all about the Mummification and purification processes which had been running through there.

In order to know more about the impressive history of Egypt and to see some breathtaking things that were found all through history from the days of the ancients, then a visit to the Egyptian Museum will surely suit your taste and let you see some of the most recommended ancient items and artifacts that used to represent everything the people who lived in Ancient Egypt in addition to having a look at the mummies of kings and people who lived in Egypt hundreds of years ago.

We will transfer you now to Cairo Airport to catch your flight to Hurghada and upon your arrival, you will check-in your 5* hotel in Hurghada.

You will enjoy your free day by casting your eyes on the heavenly beaches of the red sea, then you will return to your hotel for the overnight.

You will have your breakfast at your hotel in Cairo and then you will check out the hotel to be transferred to Cairo International Airport. Upon your arrival, you will meet your representative who will assist you during the final procedures of your departure so that you catch your flight back home. 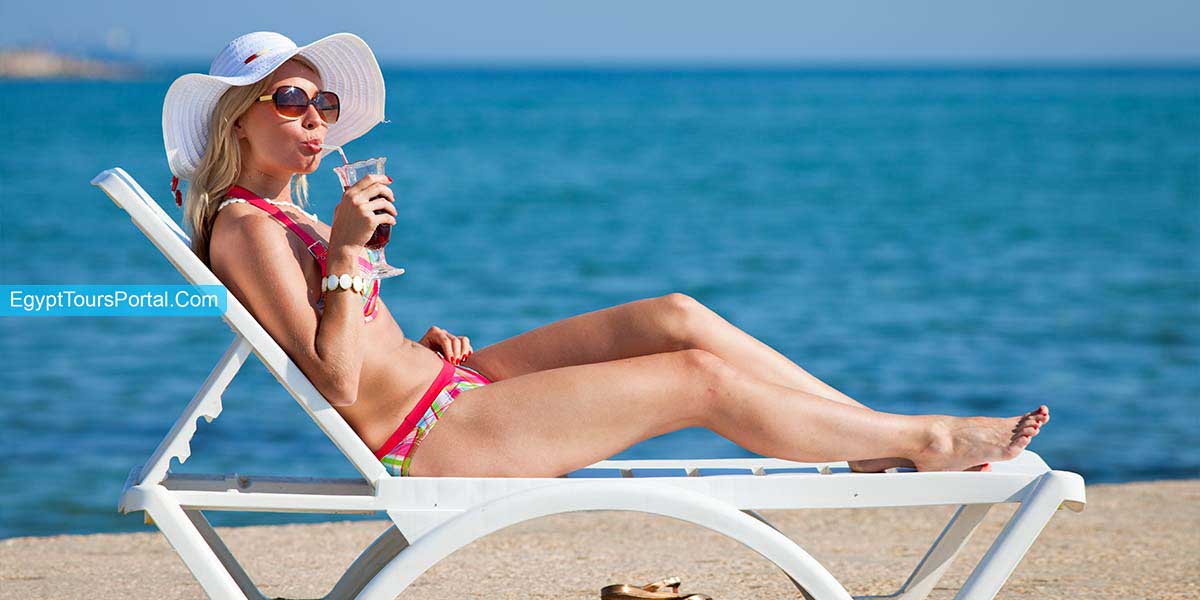 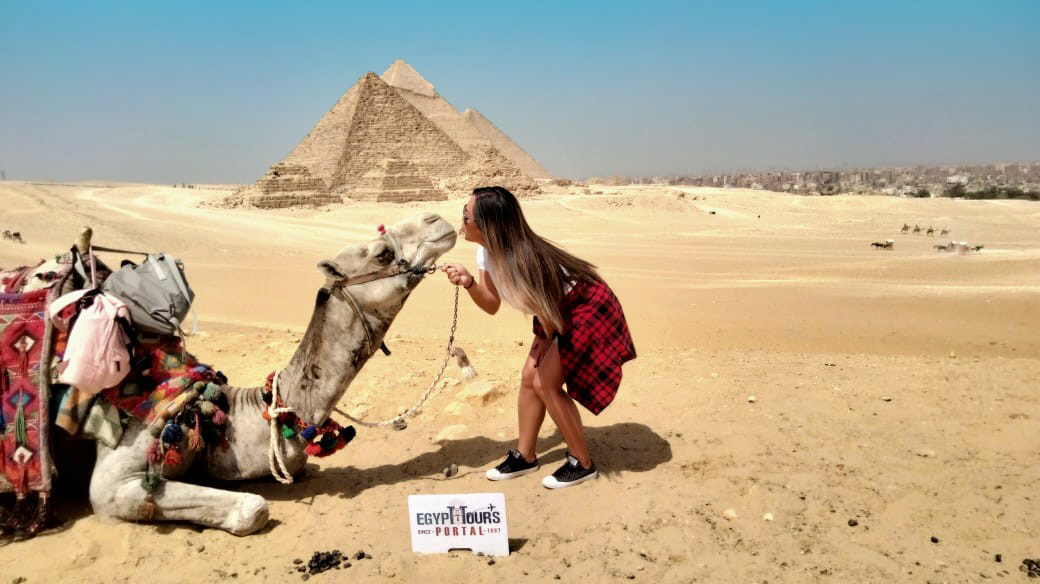 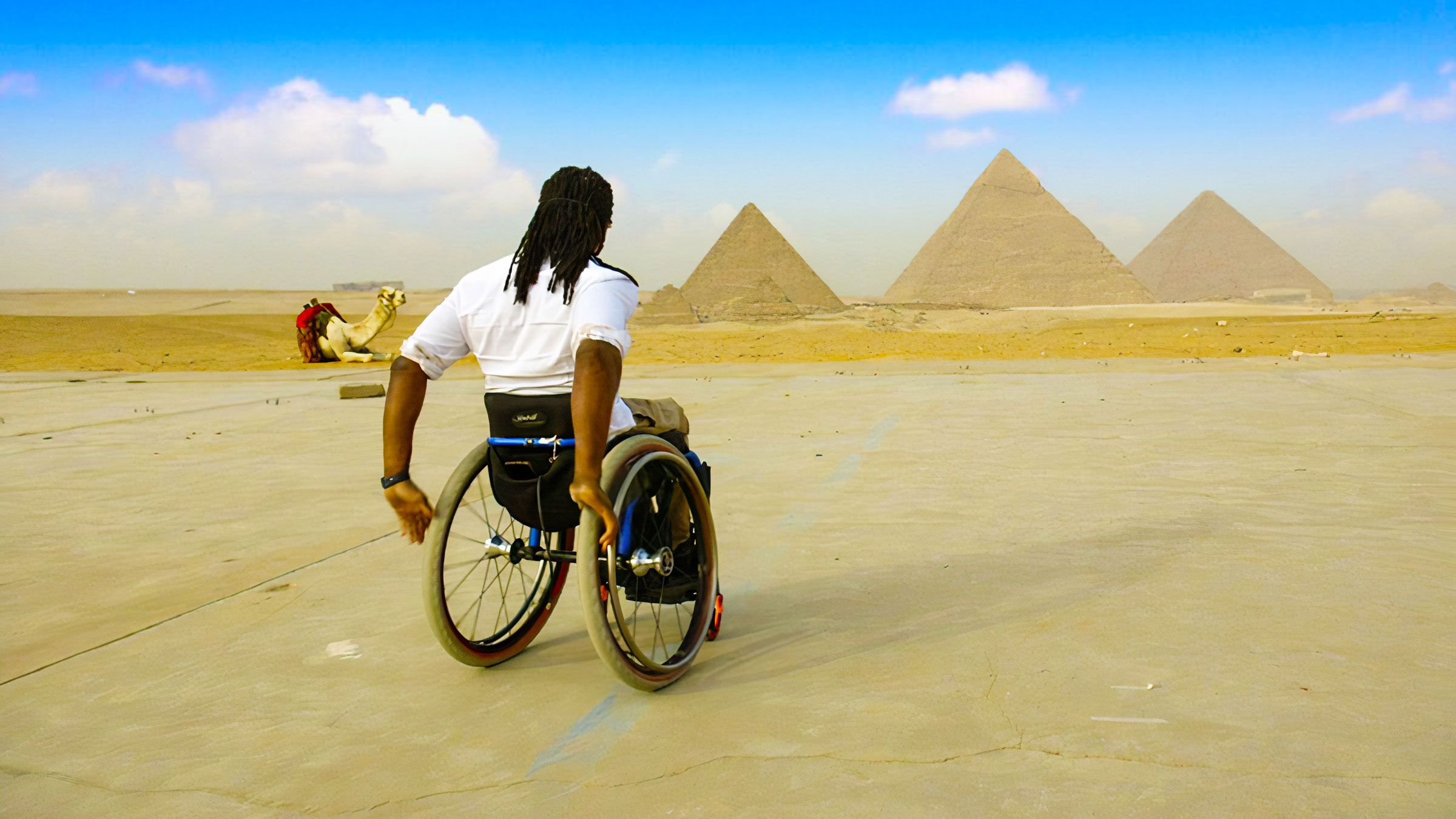