The ultimate 7 days culture & recreation Egypt group tour awaits in the divine lands of Egypt where everyone for seven whole days will explore all the breathtaking allure and greatness of these marvelous lands. On these 7 days Egypt group tour, everyone will get to explore the grand history, natural attractions, and exotic culture of Cairo, Luxor, and Hurghada while enjoying our great services of comfortable accommodations, accurate transportation, 24/7 customer service, and expert tour guides which will provide the ideal level of safety and comfort during their time in Egypt. The whole group will get to cast their eyes on the ancient enchanting treasures of both Cairo and Luxor such as the great pyramids of Giza, the sphinx, the national museum, Luxor Temple, Karnak Temple complex, Valley of the Kings, Hatshepsut Temple, and many more. The group will get a taste of heaven by discovering the marvelous divine waters of the red sea in Hurghada where everyone will witness their own reflection sparkling across its clear mesmerizing waters. Enjoy the most complete 7 days Egypt group tour and create a moment filled with fun and excitement.

The 7 days Egypt group tour will take its first steps at the moment of arrival at Cairo airport where our representative will help all our guests with the carrying of luggage and finish all the passport formalities. The whole group will be driver by a private Air-Conditioned Vehicle to their 5* hotel reservation where everyone will check-in.

At night after the group has relaxed then the group will head to attend the colorful and informative sound and light show at the Giza pyramids plateau and understand the rising process of the ancient Egyptian civilization, then after the show has ended then the entire group will enjoy their dinner at a restaurant in Cairo and return to their hotel to spend the overnight.

The immortal living piece of art and greatness has existed since 2600 BC as a home to the great monuments ever built in the history of mankind such as:

The great Giza Pyramid is a witness to the tremendous intelligence and creativity of the ancient Pharaohs such as king Khufu who constructed it in 2580 BC to house his mummy and reach the stars. It has a total weight of 5.75 million tons and a total height of 147 m with a highly complex interior and chambers like the grand hall and the king’s chamber plus it is the last standing wonder out the wonders of the ancient ages.

The marvelous sphinx came into existence in 2500 BC to honor the legacy of king Khafre whose face be found on the statue accompanied by the face of a lion. It was carved from a single limestone to his great wisdom, power, and achievements.

The great house of mummification was built during the old kingdom (2686 – 2134 BC) to transform the bodies of the pharaohs into mummies which holds a number of amazing architectural designs.

The whole group will have their lunch at a Pyramid & Nile view restaurant, then will head with their tour guide to:

The majestic Egyptian Museum was the first of its kind built in 1901 to house the endless treasures of Egypt.

After that, the whole group will head to Cairo airport by private A/C vehicle to catch your flight to Luxor where they will meet our employee who will take them to their hotel. Upon your arrival, the group will check-in at 5* hotel overnight.

In the early Morning after breakfast, the whole group will continue by heading to Luxor East bank to explore some majestic tourist attractions such as:

The great Karnak complex was made to showcase the divine elements of the religious environment of the ancient Egyptians starting from the Middle Kingdom (2000–1700 BCE) all the way leading to the Ptolemaic Kingdom (305–30 BCE). It is considered the greats open-air museum which took 1400 years to build to honor the Theban triad and a number of other deities. It houses some of the great monuments ever built in histories such as the great hypostyle, the avenue of the sphinxes leading to the Luxor temple, and many more.

All Group members will have their tasty Lunch at a local restaurant then head to their hotel to relax and continue their Group Egypt tour at night by visiting:

The enchanting Luxor Temple is a lunar miracle built to shine a different kind of divine light made by Amenhotep III in 1400 BC to be the ultimate southern sanctuary and the center of the miraculous Opet festival to honor kingship and the Theban triad.

The whole group heads back to their hotel to spend the overnight.

After the whole group had their breakfast, everyone will check out then continue their group tour across Luxor west bank starting with:

The valley of the kings is a true heavenly miracle found hidden deep inside the core of a celestial hill, filled with 63 heavily decorated tombs to the great kings and queens of the New Kingdom (1550 – 1070 BC) like Amenhotep I, Seti I, Hatshepsut, Tutankhamen, Ramses II, and many more.

The classical temple of Hatshepsut holy of the holies is a gathering of immortal allure, prestige, and creativity, created in 1479 BC to honor his position as the high priestess of Amun and immortalize some of the greatest ancient architectural monuments ever built in the history of humanity.

The heavenly two statues of Colossi of Memnon were constructed by Amenhotep III (1386 – 1350 BC) to stand at the gates of his faded temple that used to stand in Cairo. It was moved to Luxor as it was built from quartzite to reach 18 m and weight of 720 tons each.

The Whole Group will have their Lunch at a restaurant in Luxor then drive to Hurghada by an A/C vehicle with their tour guide then the group will check-in at a 5* Hurghada hotel to relax and spend the overnight.

In this incredible group vacation, all the group members will relax then have their own time to explore the red sea in the magical Hurghada city resort.

All the Group members will have their breakfast, then check out afterward head with their tour guide to catch their flight to Cairo then after arrival the group members will spend the overnight in their Cairo Hotel.

On the final day of your group holiday tour, everyone will have their breakfast then head to the airport where everyone will return home safely thus ending the 7 days group Cairo, Luxor & Hurghada Holiday. 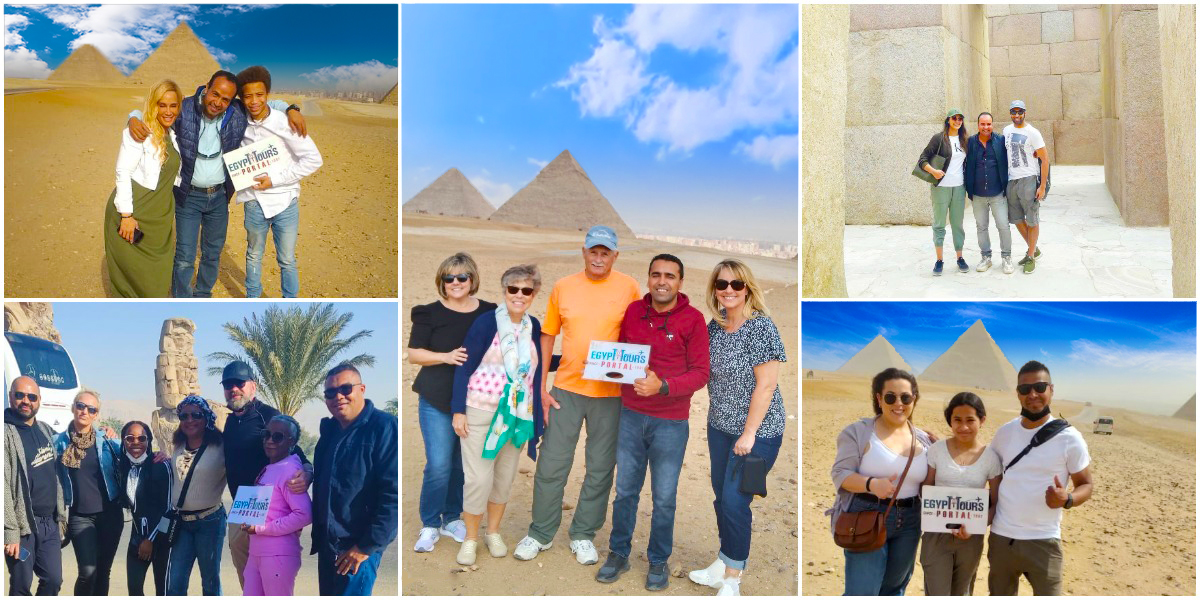 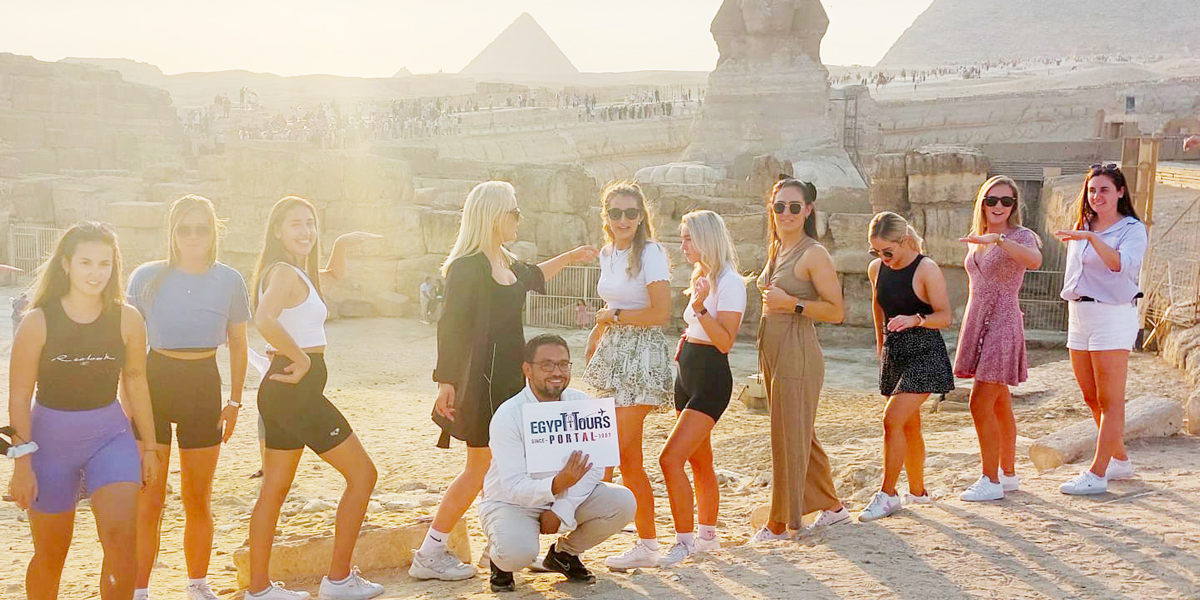 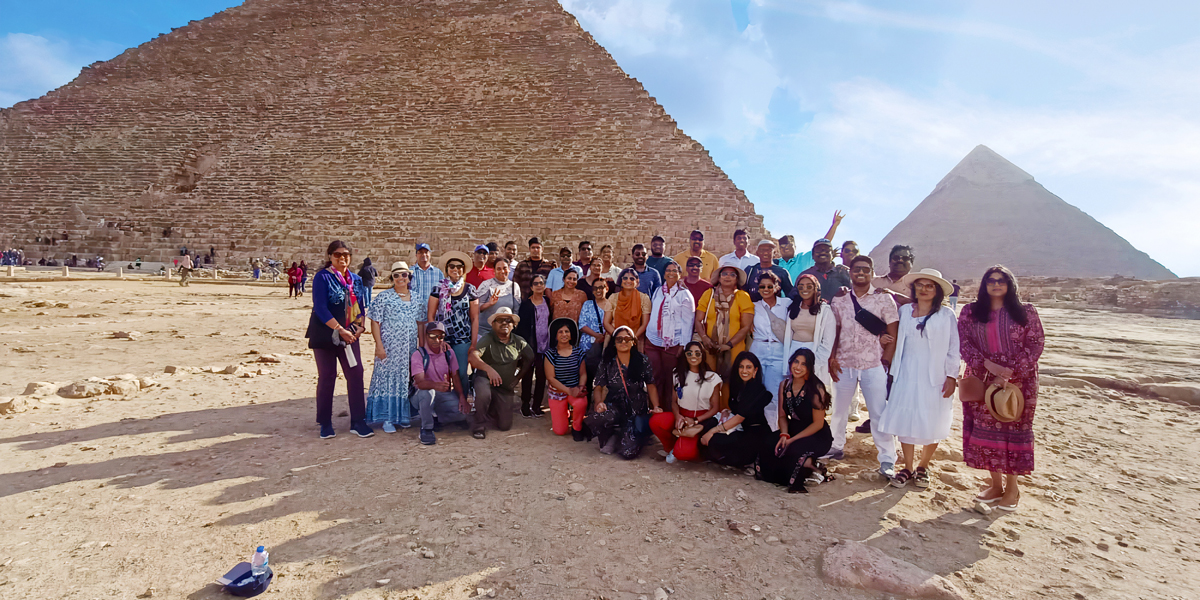 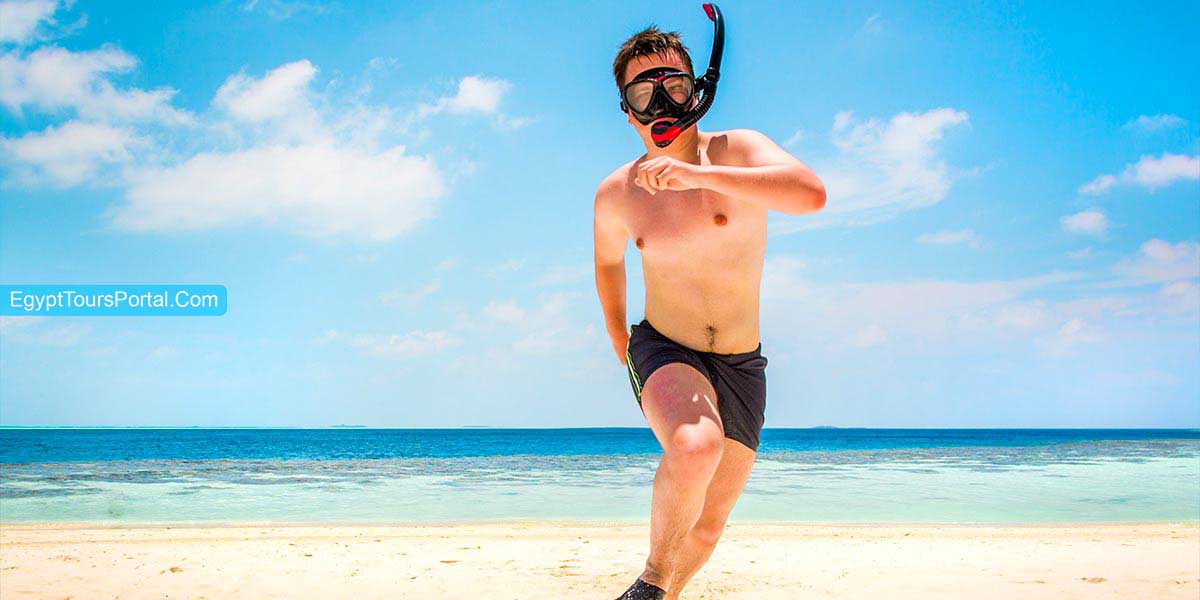 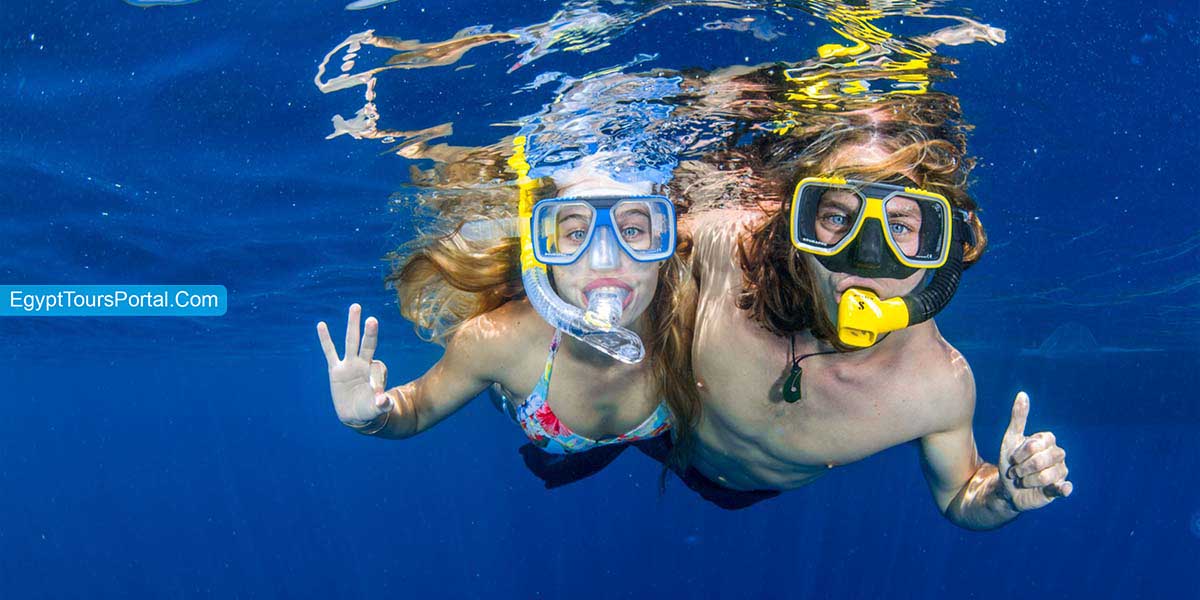 View Tour
From From: $840
Send an Enquiry