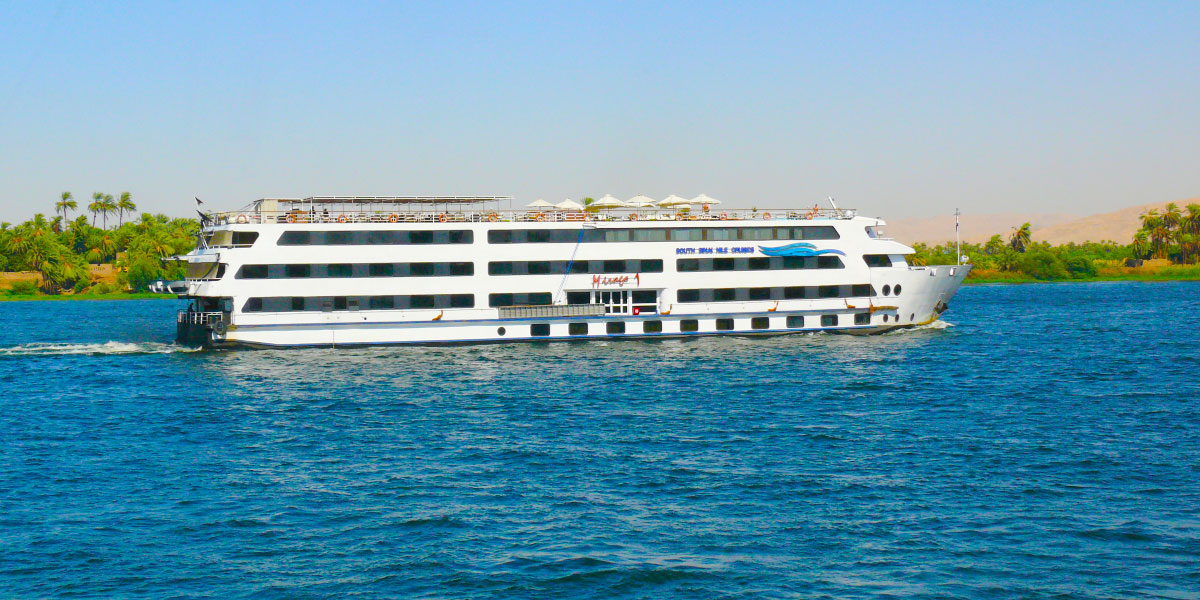 The history and influence of the Nile River cruise go back centuries ago and even to ancient Egyptian times. The Nile River is the essence of life to the Egyptians, the source of infinite interest and delight, and that what gave Egypt the power to survive this long across history. The Nile cruise has been always viewed as the ideal method to fully explore this heavenly shining thread especially between Luxor and Aswan where the ancient temples light up under the majestic sun. The greatest delight and excitement a traveler can explore is always on board a Nile cruise where the exotic and everlasting nature of Egypt is explored in full luxury. 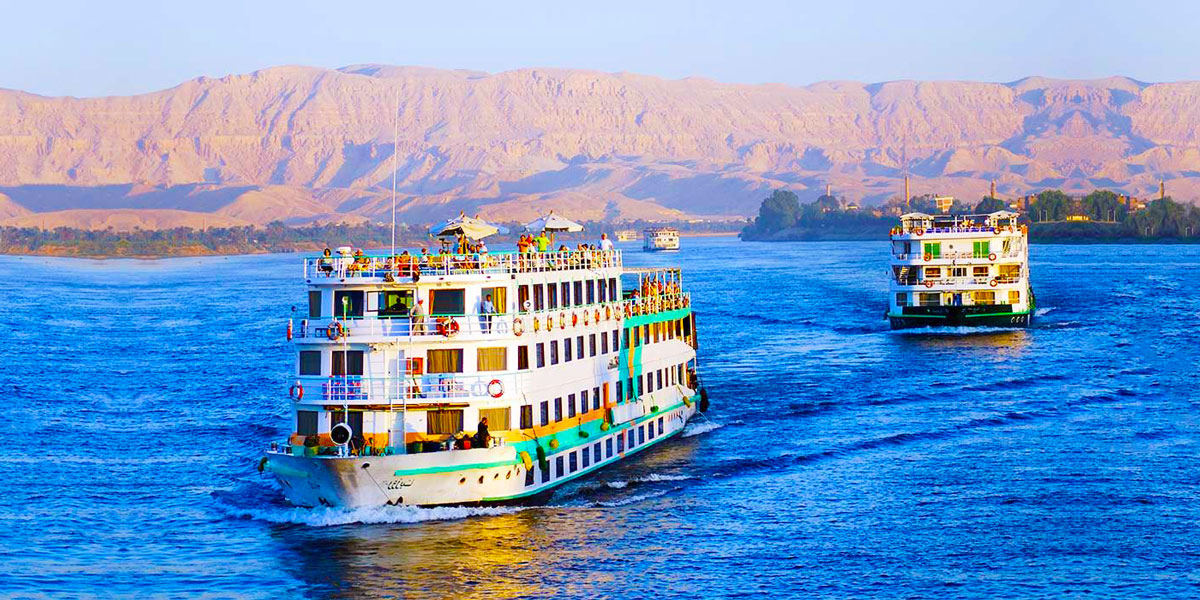 Egypt is filled with a number of incredible Nile River cruises filled with the finest means of entertainment, tranquility, and the chance to witness a collection of the best archaeological monuments and artifacts ever built in the history of Egypt. There are two categories when it comes to the Nile cruises the first is the High Luxury Nile River Cruises where you will feel as if you are royalty such as the highly recommended: 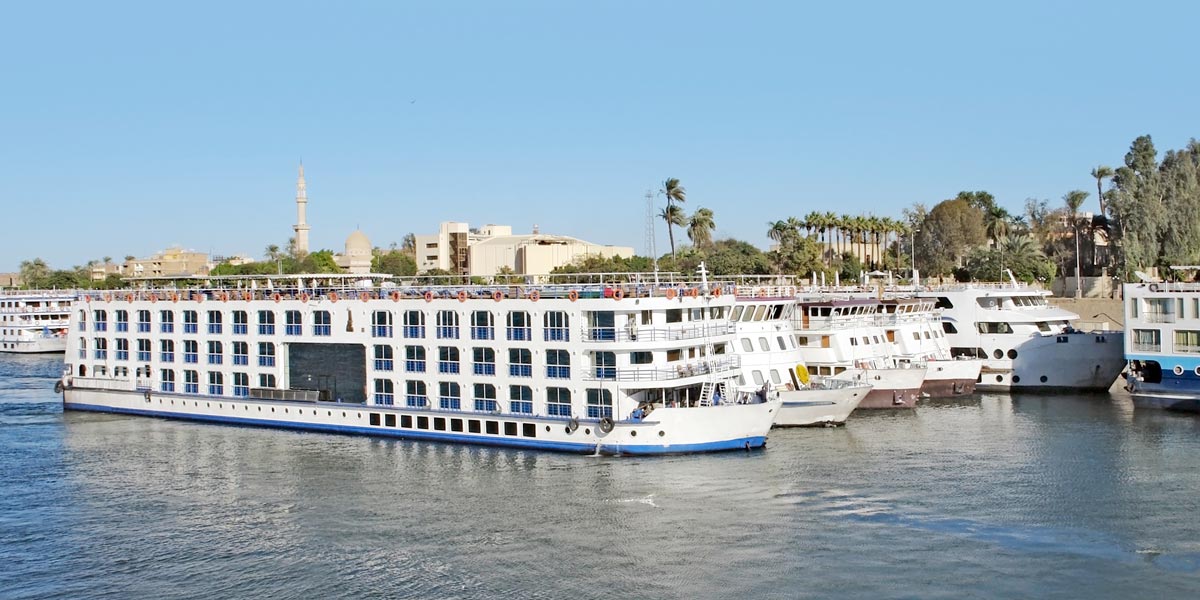 Embark on a luxury 7 night Nile cruise from Aswan to visit the stunning temples and tombs in Luxor and As...