Sail down the Nile River between Luxor and Aswan on board the prestigious MS Acamar and enjoy one of our bespoke adventures to the best historical landmarks in Upper Egypt. Step into the scenes of beauty and imagination at Karnak and Hatshepsut temples and descend into the impressive royal tombs of 3000 years at Valley of the Kings as well as Edfu and Philae Temple and more with the best top level of facilities and services onboard MS Acamar Nile cruise.

Your private tour guide will pick you up from wherever you stay in Aswan to start a fascinating Nile cruise trip package. At first, you will be taken to discover Aswan High Dam; it's one of the newest masterpieces that added to the beautiful Aswan City which had been made by the hands of the Egyptian workers and commissioned by President Gamal Abd El Nasser after the revolution of July 1952. Then, you'll go to the Unfinished Obelisk before you will head to Philae Temple; it's the cult temple of Isis which is famous for its majestic contents and its best-preserved decorations and paintings. You will be transferred to MS Acamar Nile cruise to check in and serve your open buffet lunch before you'll stay relaxed onboard for the rest of the day.

Your ship will start sailing from Aswan to Kom Ombo by the early morning and whenever you arrive, you will be escorted by your personal Egyptologist to visit Kom Ombo Temple; it’s a Ptolemaic monument which was erected between 180 BC and 47 BC and the temple is the rarest mixture combines between Ptolemaic and Roman architectural design. Your cruise will set sail to Edfu while an Egyptian lunch will be served onboard then step into Edfu Temple; located 60 km north of Aswan it was built during the ruling time of Ptolemy III and it's placed at the same location that had witnessed the historical battle between the ancient deities Horus and Set representing the powers of good and evil. After finishing, your cruise will take you to Luxor and spend the night on board.

Enjoy a lovely breakfast before you will head to the best significant sites in Luxor including both the east and west banks of the Nile. The starting stop will be at the Mortuary Temple of Hatshepsut; it's one of the rarest places that is dedicated to both a pharaoh and a figure of the god. This impressive temple was mainly created to honor the queen and its sanctuaries refer to the deities relevant to her afterlife. Then, you will head to Valley of the Kings; it's the burial center of the most kings and pharaohs of the 18th, 19th, and 20th dynasties starting from Thutmose I to Ramses X where more than 60 royal tombs had been found with their precious possessions. After that, you will proceed to Colossi of Memnon before you will impress Karnak Temple; it's the real image of beauty and magic where the gods Amun, Mut, and Khonsu were worshipped. Lunch and dinner are included onboard the cruise and you'll spend the night on board. 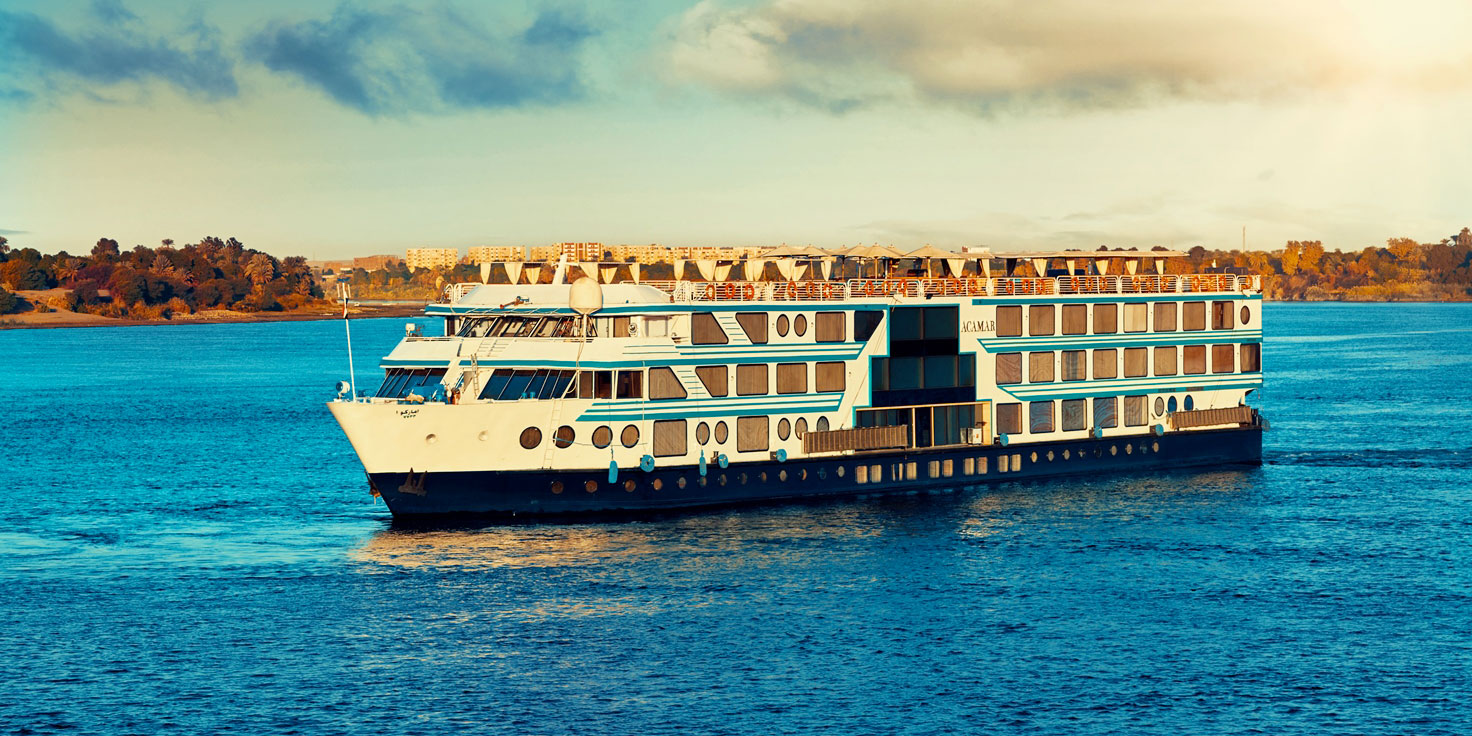 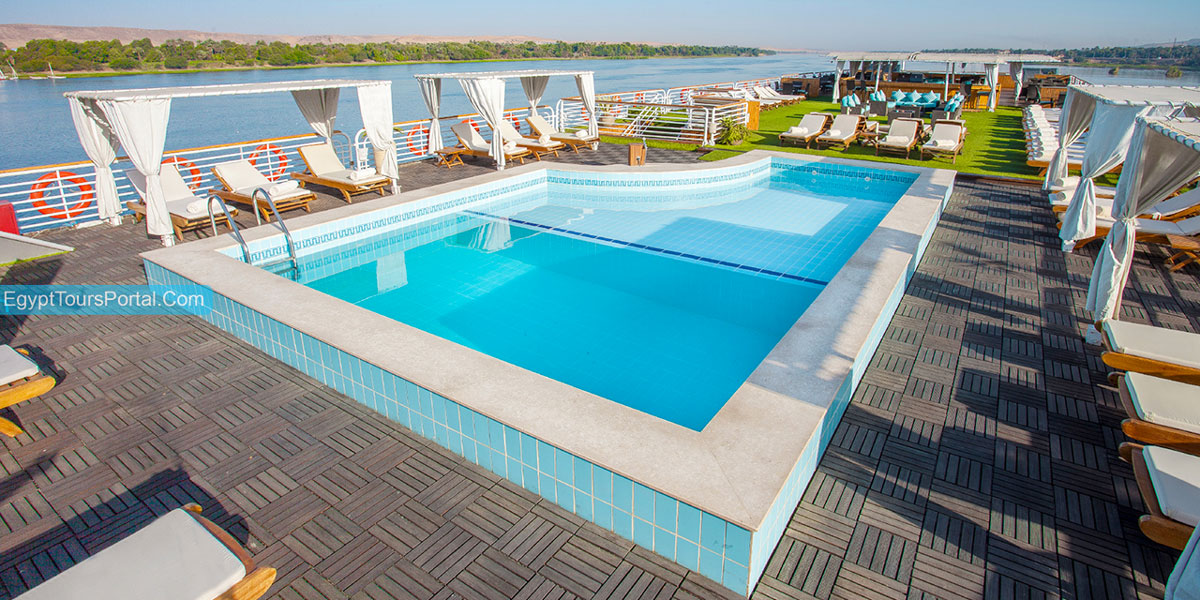 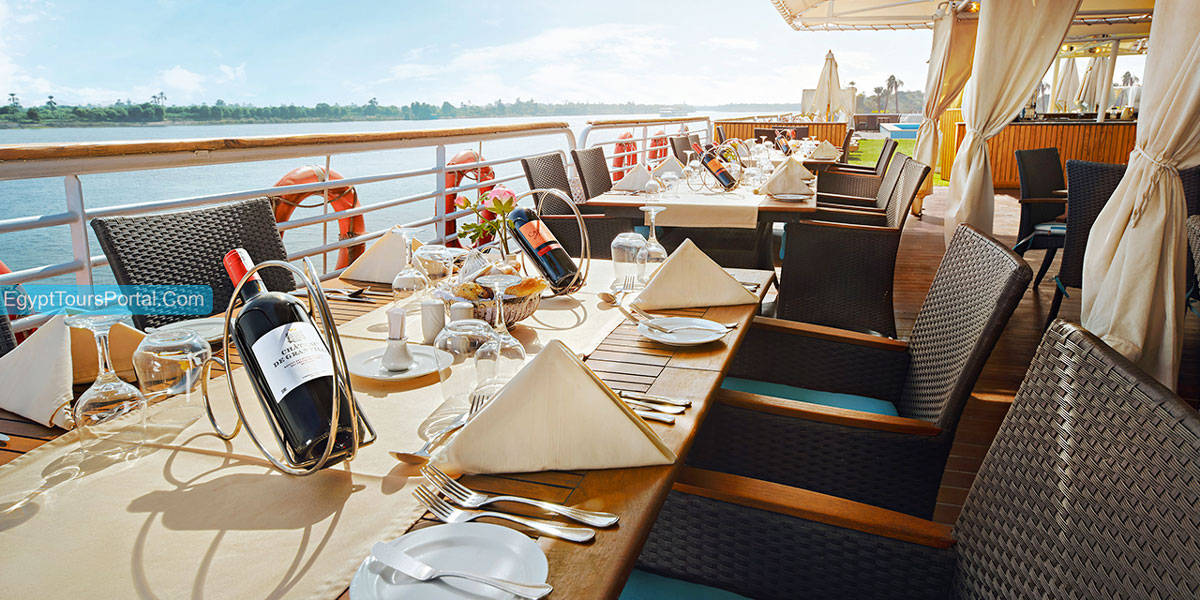 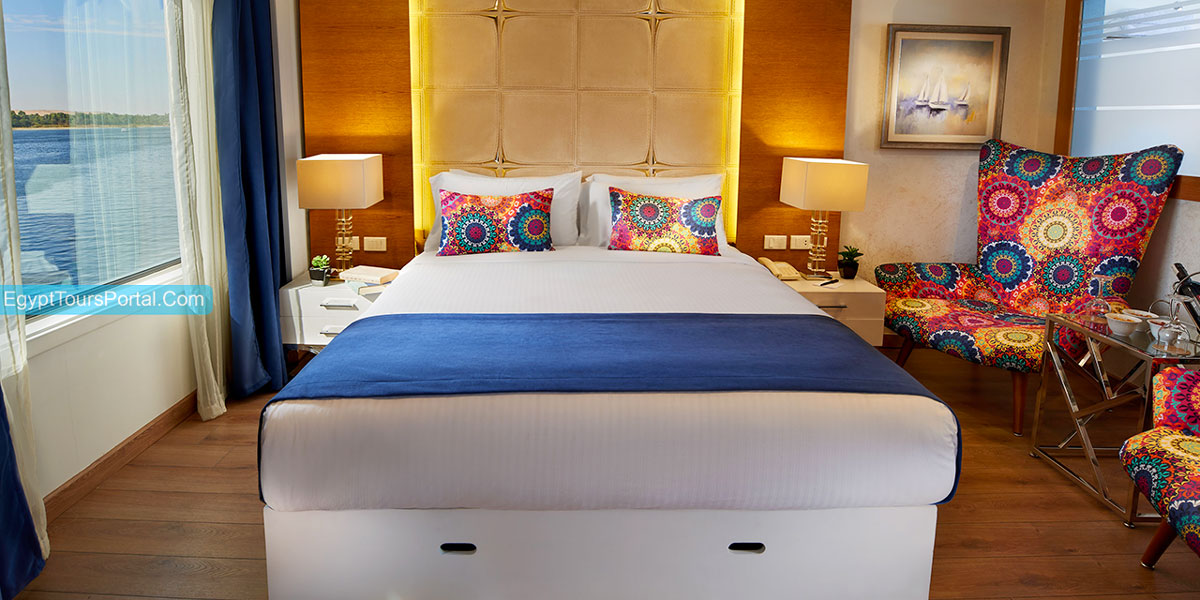 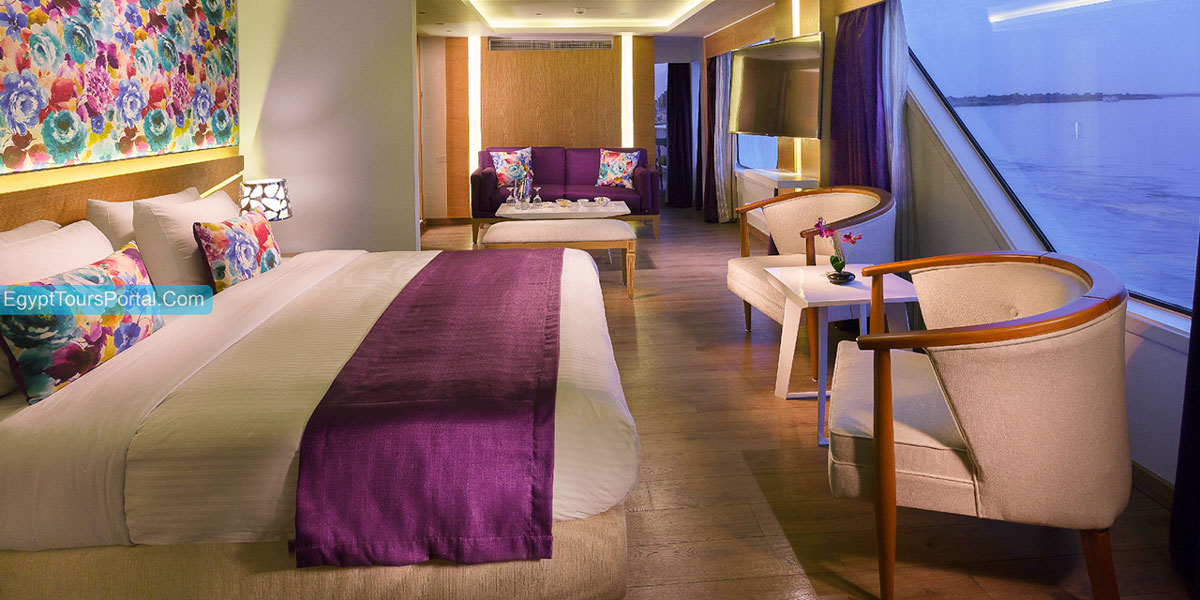 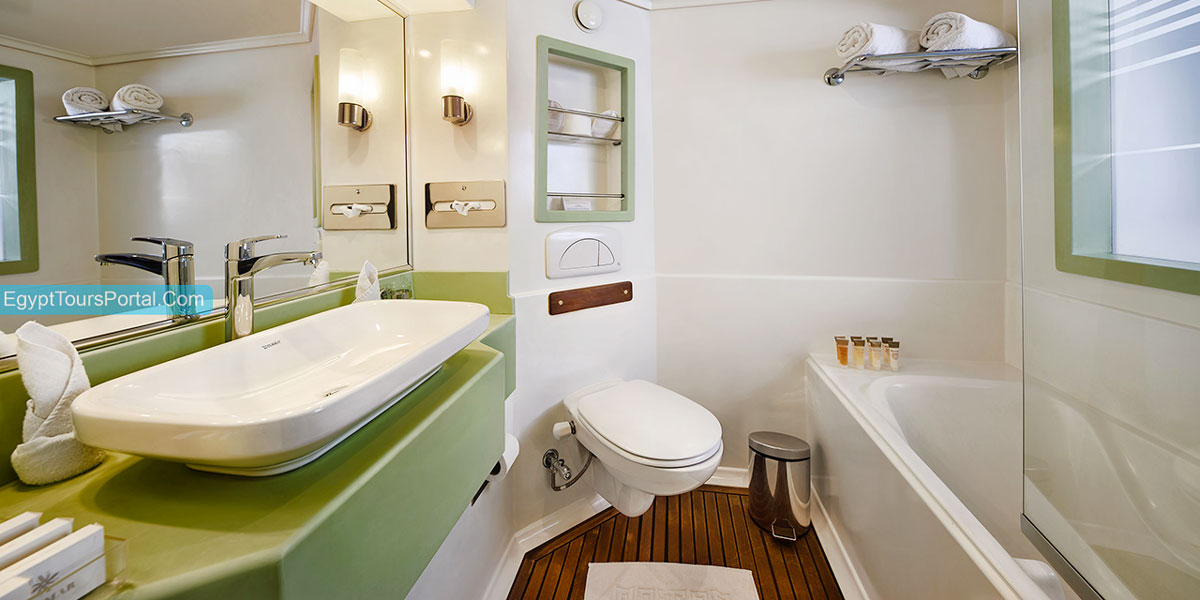 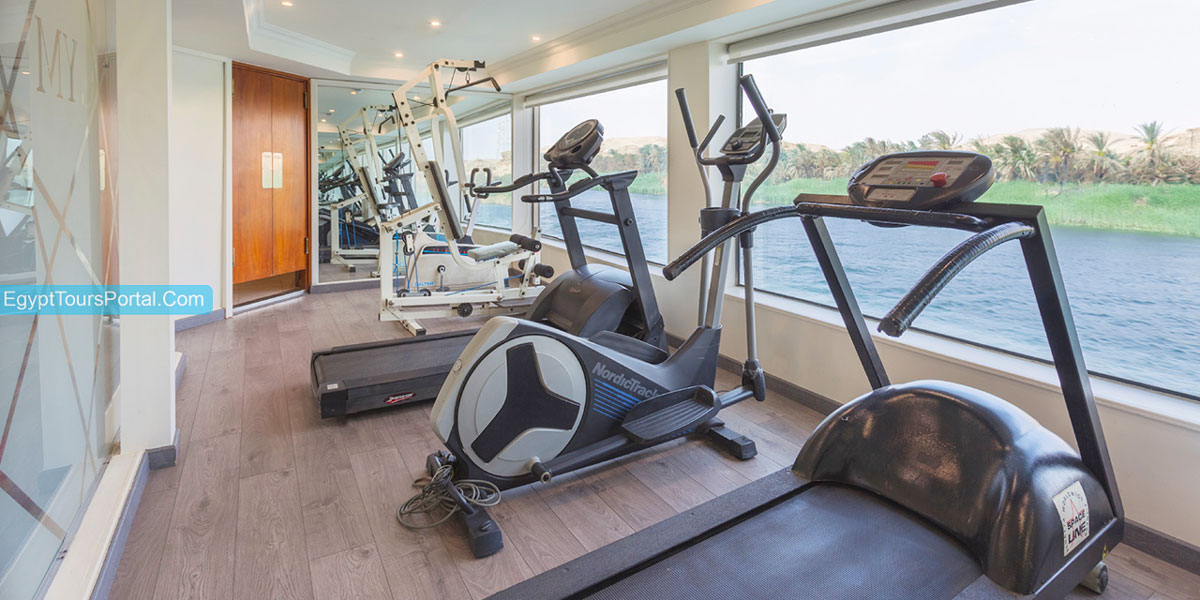 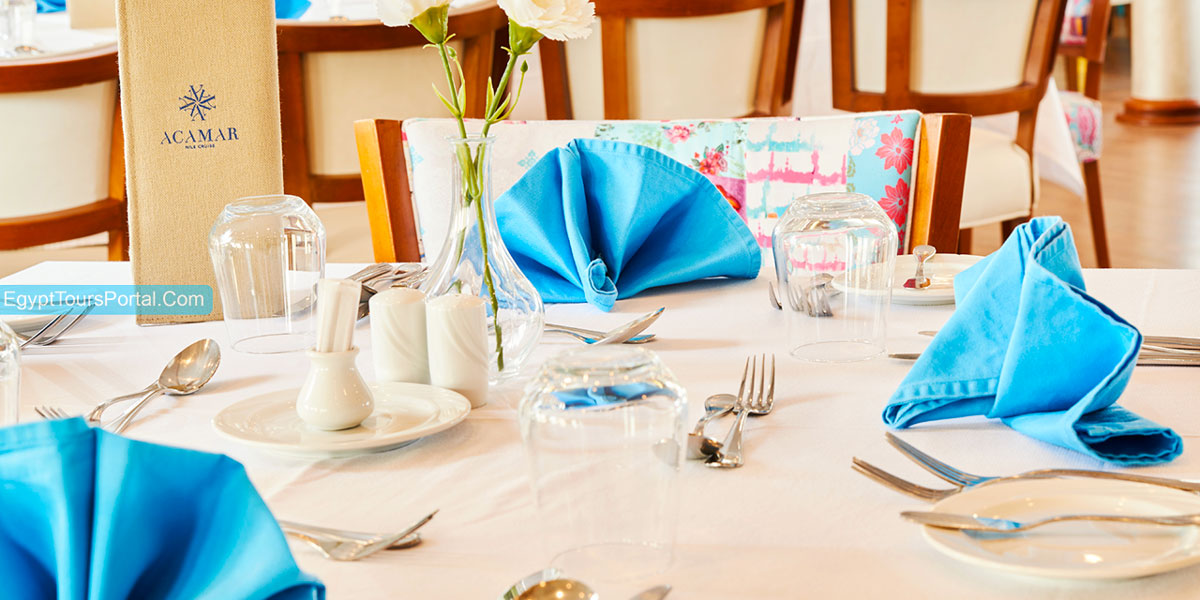 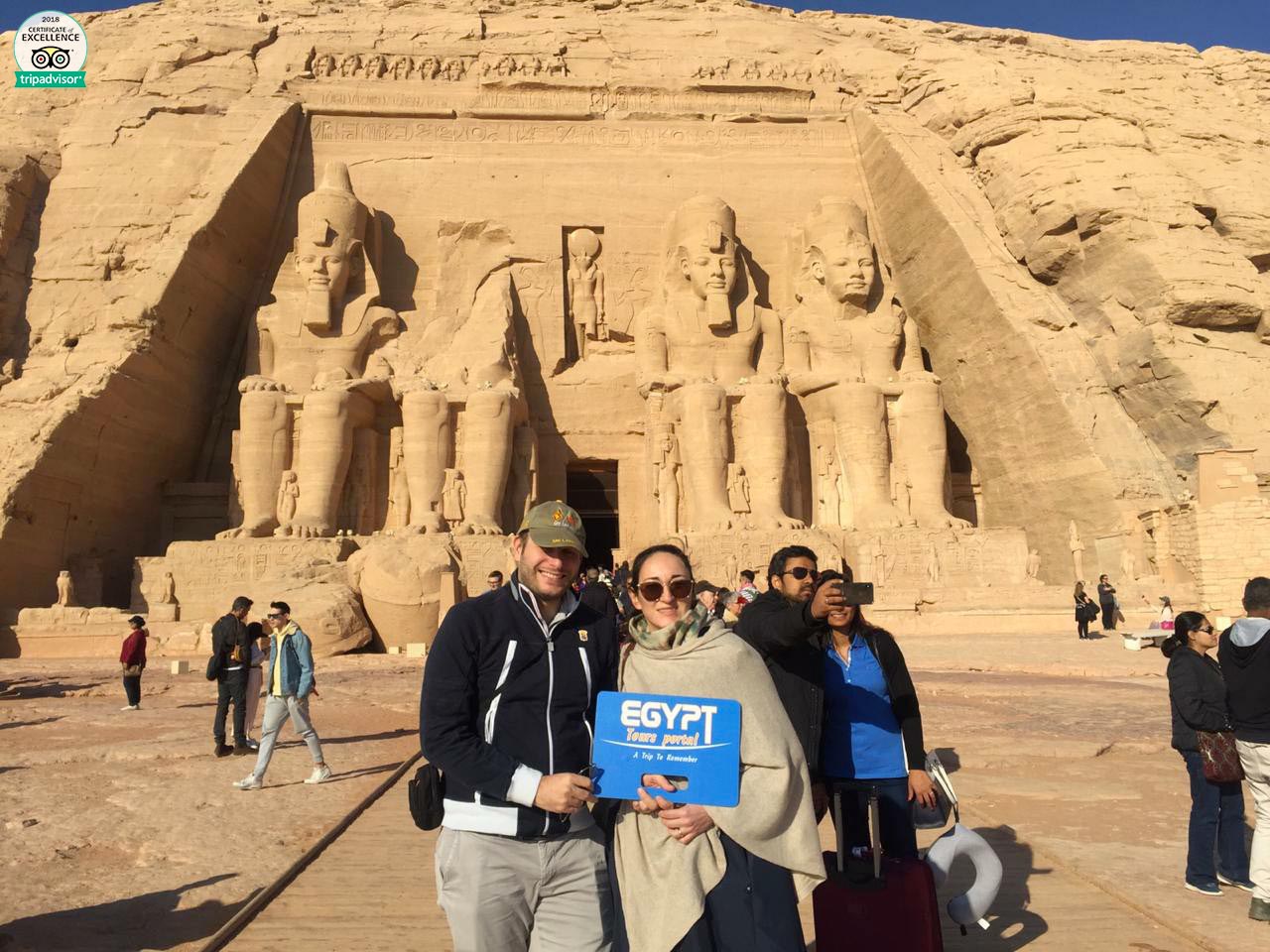 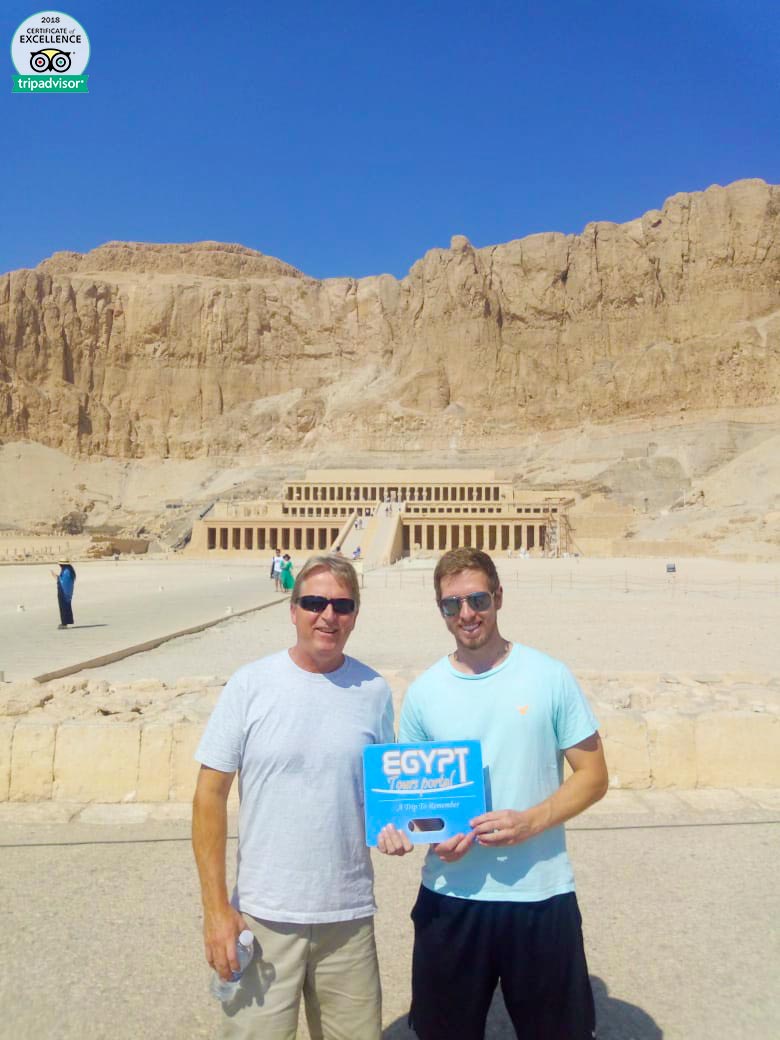 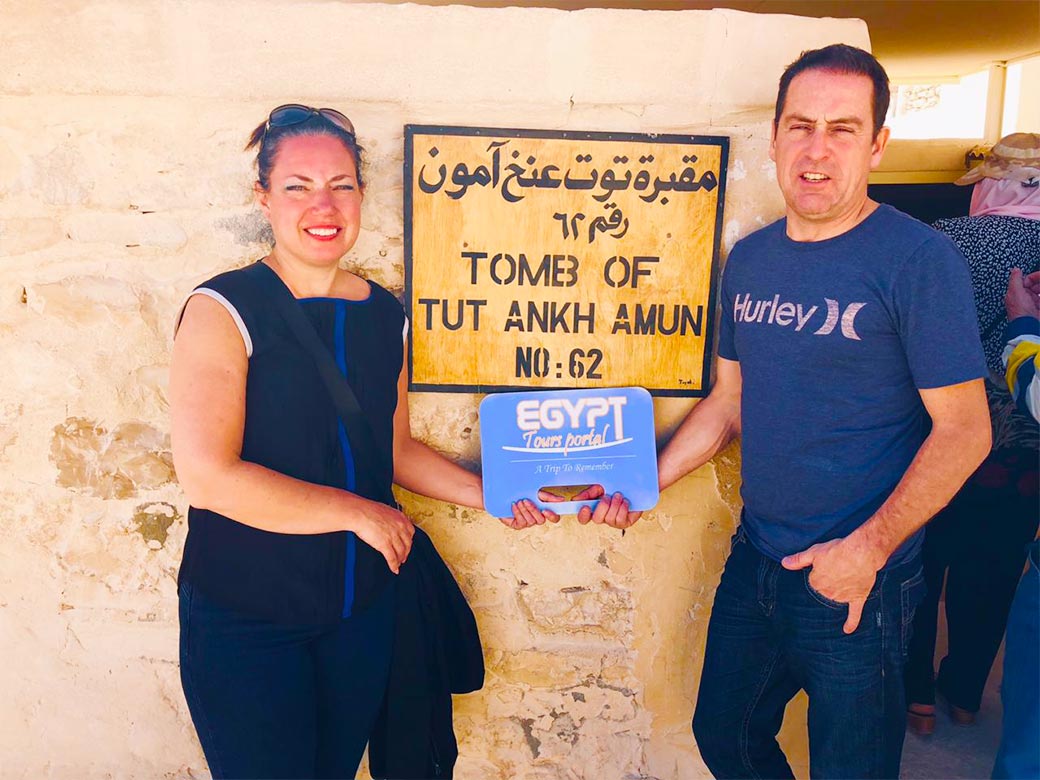 View Tour
From From: $590
Send an Enquiry