Welcome to our 2 days El Minya tour from Cairo and travel to some of the hidden legacies in Upper Egypt. You will be escorted by your professional tour guide who will be your companion during your visit to Tuna El Gabal, the Tombs of Beni Hassan in addition to the ancient city of Tel El Amarana. Live the spirit of adventure and join us now!!

Let's have a morning departure when your personal Egyptologist will pick you up from your hotel in Cairo by a private deluxe air-conditioned vehicle for around 4 hrs driving to El Minya and upon arrival, you will be taken to visit the ancient great plain where Akhenaton got his divine inspiration to establish his city. Then, you'll enjoy a tasty lunch at a good restaurant then move to see: 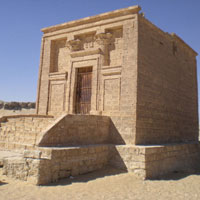 It's an ancient archeological site that was used as the burial tombs of the ancient city of Hermopolis. Tuna El Gabal also served as the worship center of the god Thoth, the deity of wisdom, and the most renowned tomb you will visit in the necropolis is the tomb of Petosiris, one of the gods Thoth's loyal priests.

At the end of the day, we will drive you to 4* hotel to check-in and overnight.

Start your day by breakfast then your tour guide will pick you up by a modern private car to continue your trip to El Minya with: 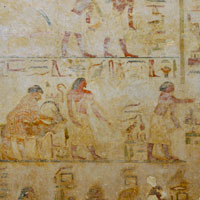 It's one of the most impressive burial sites. Date back to the reign of the Middle Kingdom of Egypt, the tombs of Beni Hassan had been used as a resting place for the governors of El Minya during the ruling time of the 11th and 12th dynasty and unlike most of the burials built in Ancient Egypt, Beni Hassan tombs were founded on the east bank of the Nile.

Let's have lunch at a local restaurant then head to visit: 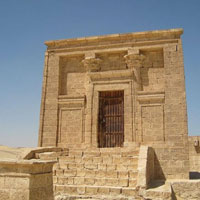 It's one of the hidden treasures of the Nile Valley that was founded by Pharaoh Akhenaton in 1363 BC to his new capital after he decided to change Egypt's worship system and unified all the Egyptians' gods into one god, Aten, the god of the sun.

Finally, we will transfer you back to your hotel in Cairo by your A/C vehicle 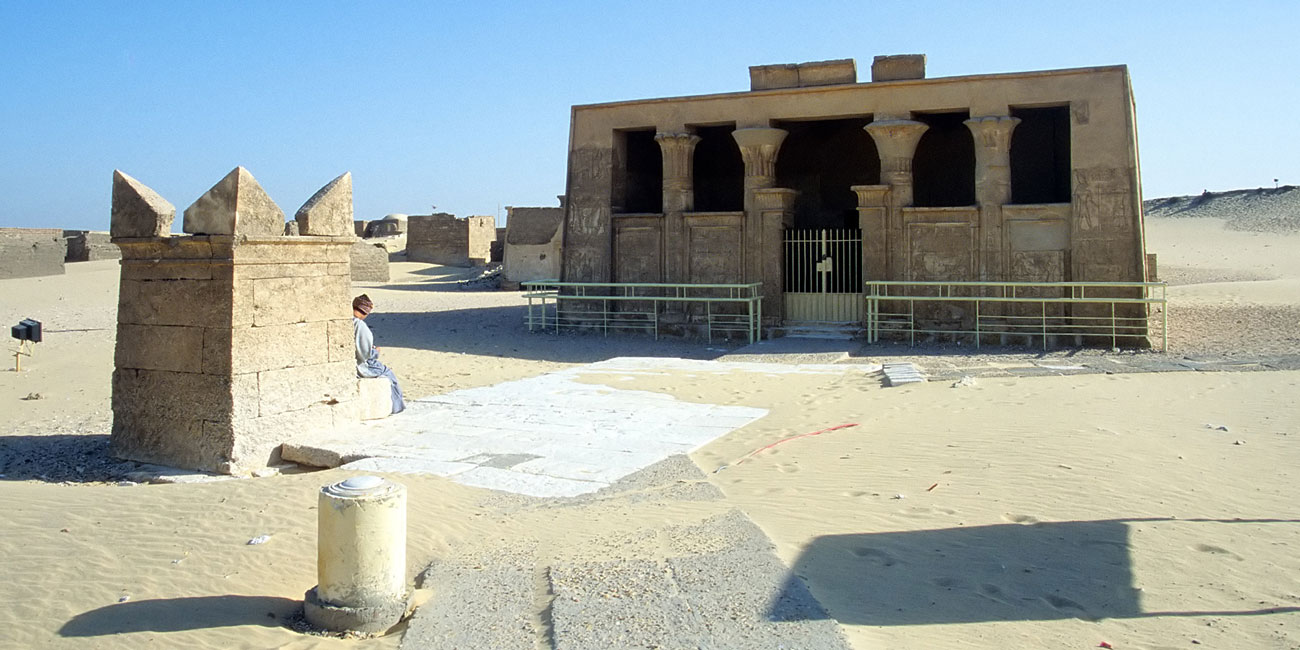 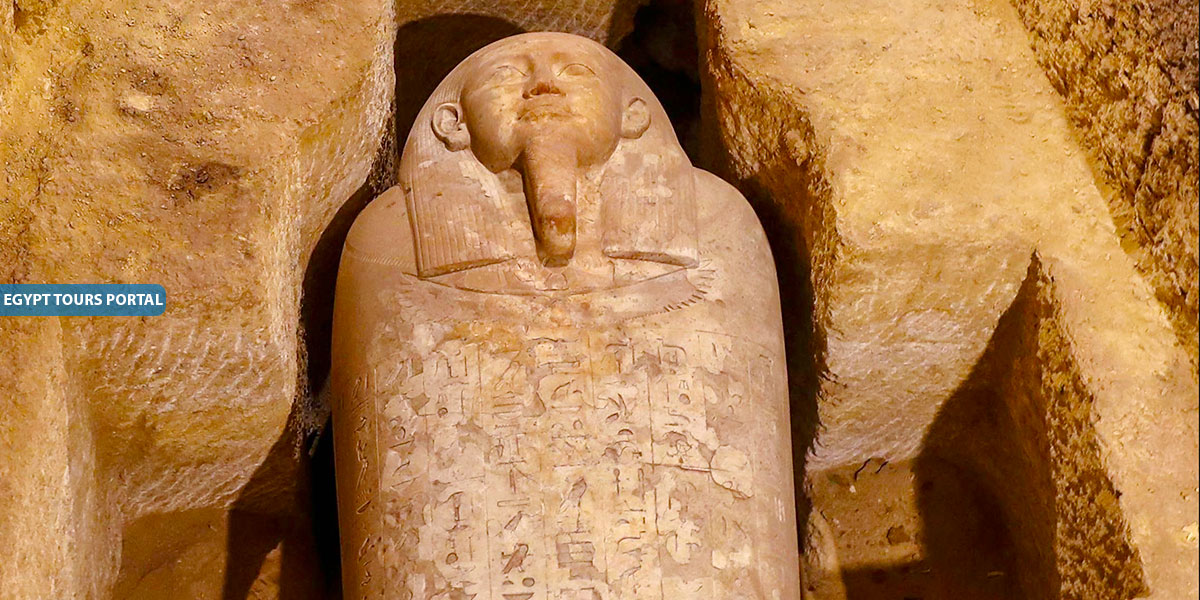 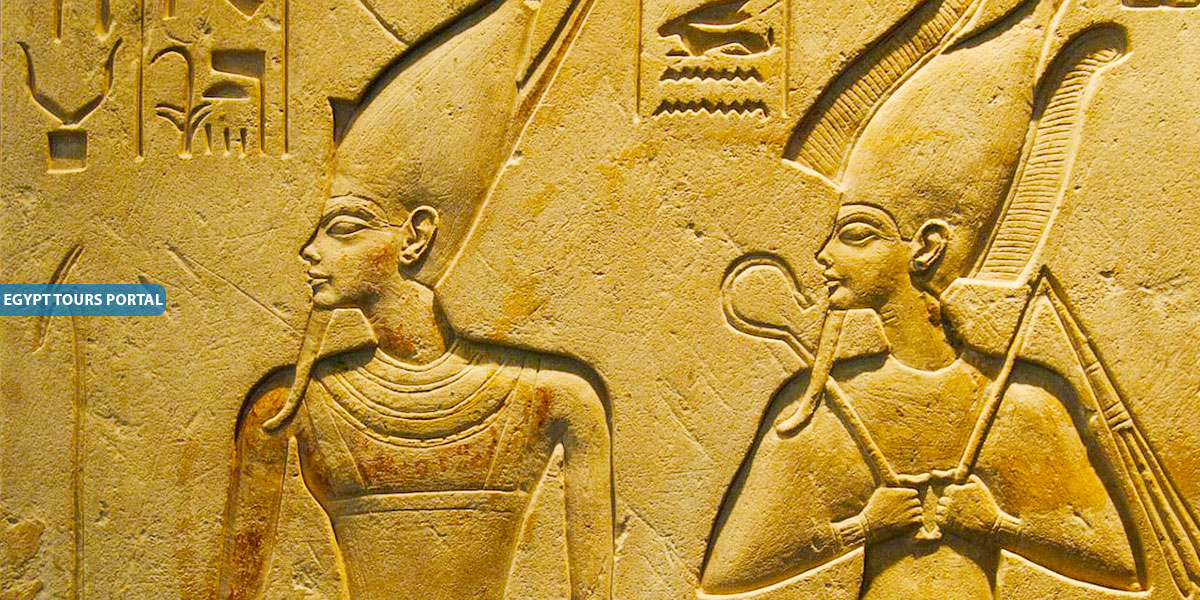 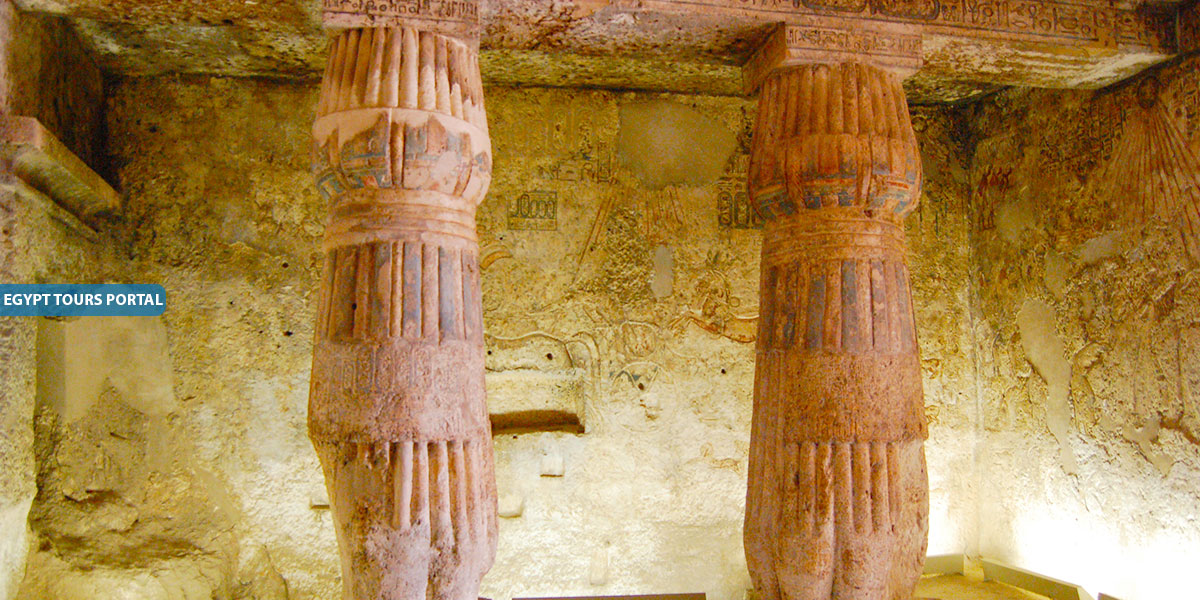 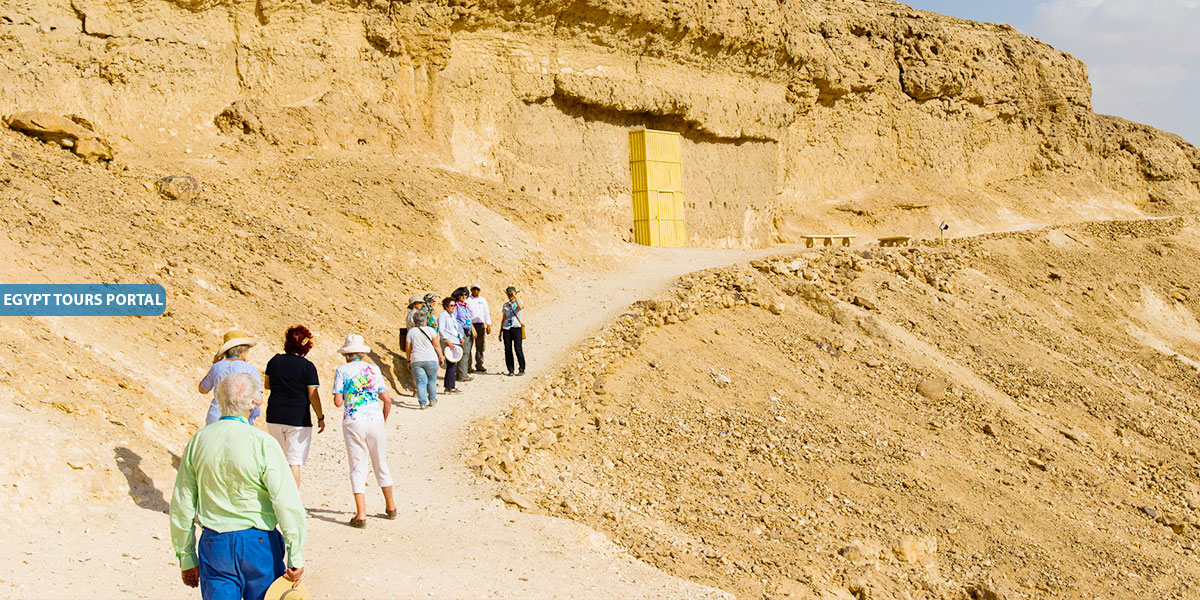 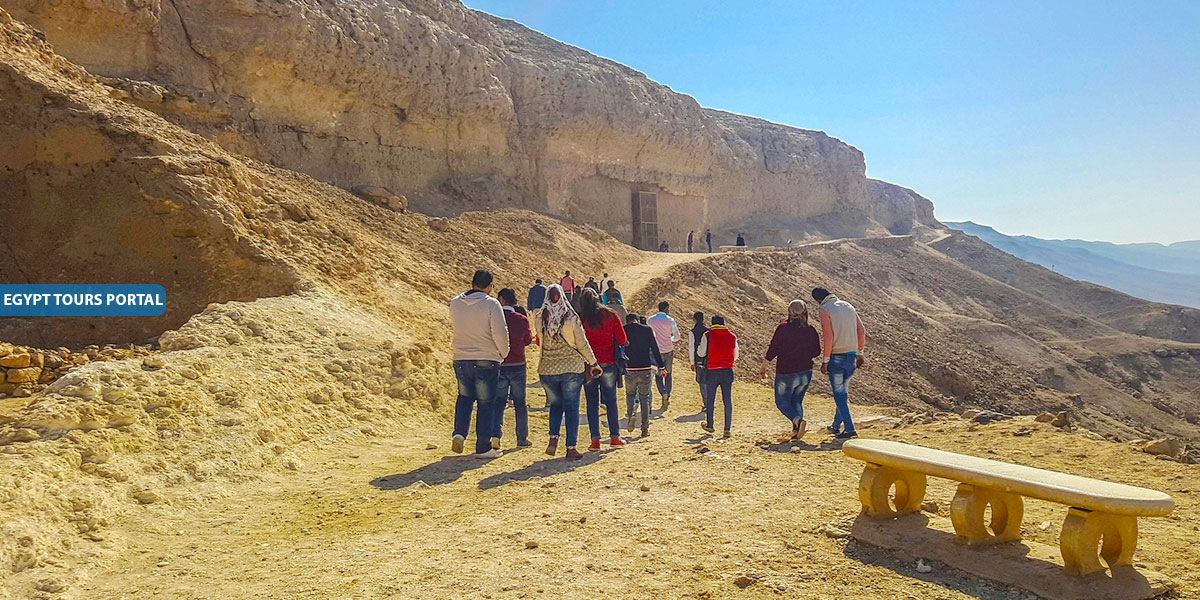 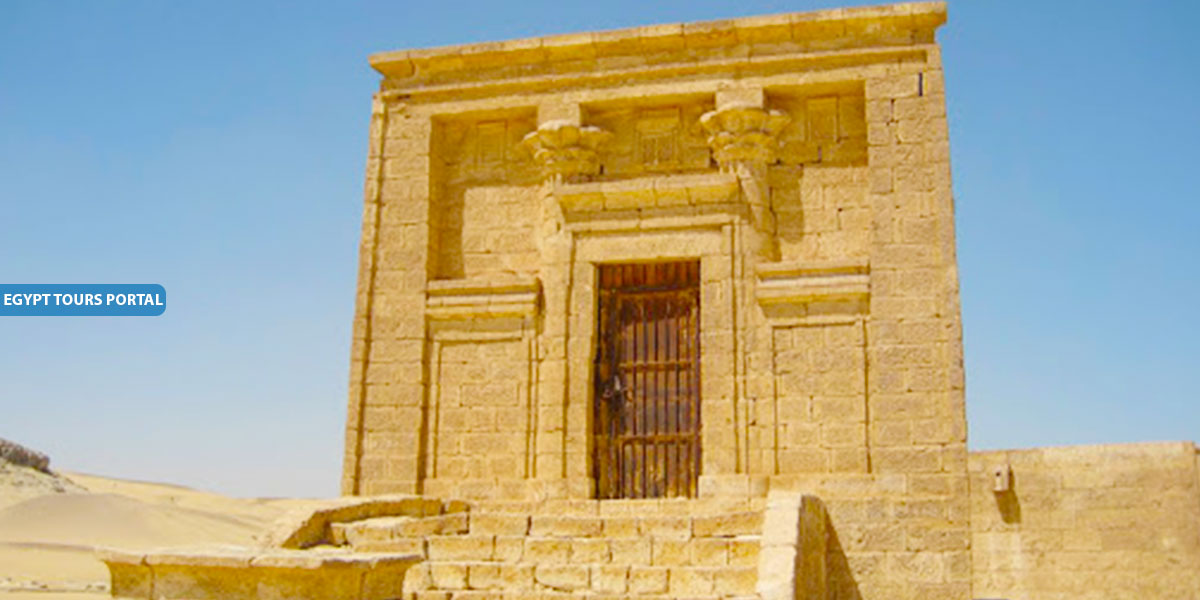 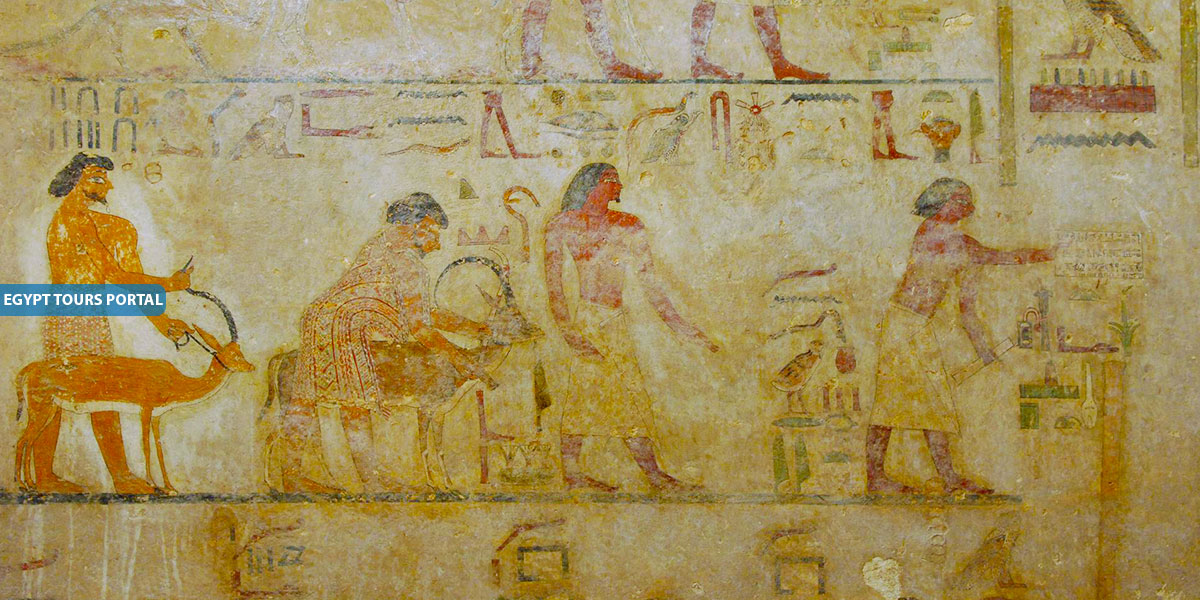 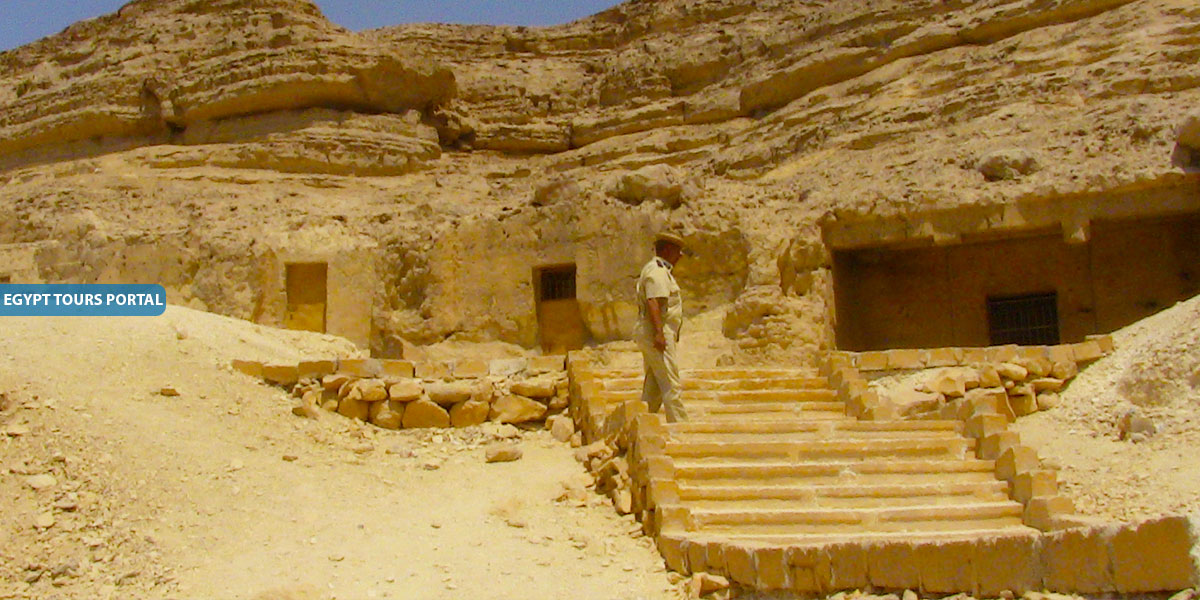 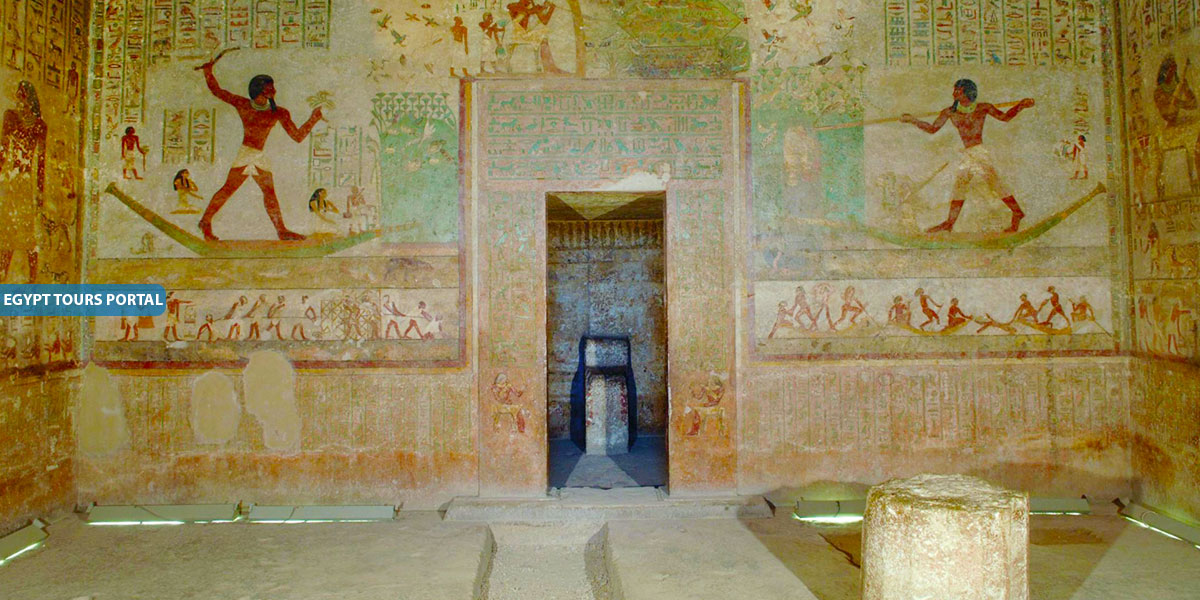 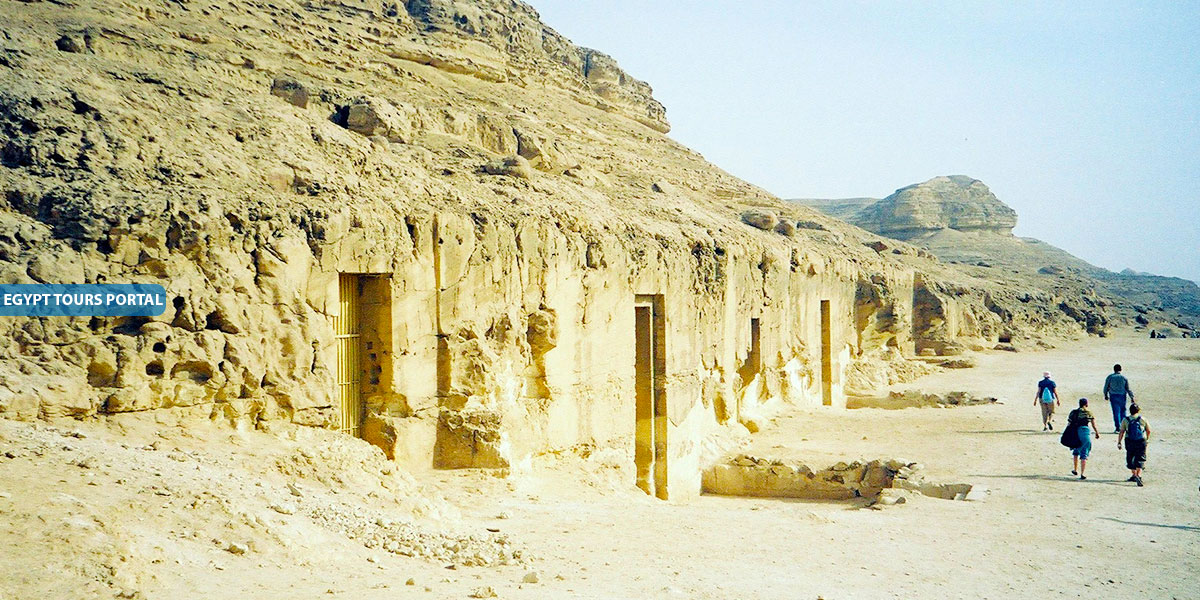 View Tour
From From: $200
Send an Enquiry