Safe travels and flexible bookings - see our COVID-19 Safety Measures
All Our Egypt Guests Should Have Vaccination Certificate Or A Valid PCR Test Less Than 72 Hours, Read More About Requirements
from $50
Send an Enquiry
More Photos
ImageImageImageImageImageImageImage
Send A Request For This Tour

Through our Copti Cairo day tour, you will enjoy the most captivating Coptic sites in Cairo city that are the magnificent Coptic ones that hold inside some of the most bewitching stories, information, and secrets regarding the history of Christianity in Egypt, especially that Christianity was the main religion in Egypt before Islam and that is why you will find a magnificent collection of the best Coptic sites and landmarks in our suggested one day Coptic Cairo tour so have a look at our tour itinerary and share us your thoughts.

In the morning, we will pick you up to start your Coptic Cairo day tour by joining one of our exceptional tour guides who will be responsible for showing you some of the most fascinating Coptic sites all around Old Cairo and the hypnotic sites that you are going to visit are:

The hanging church is referred to as the Suspended Church and it got its name as "The Hanging Church" since it was established on the southern gate of the Roman Fortress. This is with no doubt a very unique church in Old Cairo and what is impressive about it is the roof which is in the shape of the ark of Noah. It has been the residence of the Coptic Patriarch from the 7th up to the 13 centuries.

After that, you will head to visit:

Ben Ezra synagogue dates back to the 9th century and it occupied the 4th century Christian Church’s shell. It is considered the site where prophet Jeremiah collected all of the Jews together after the destruction of the Jerusalem Temple was destroyed in the 6th century by Nebuchadnezzar. Abraham Ben Ezra restored in the 12th century and since then, it has become the place to know all about the secrets and mysteries of the life of the North African Jewish Community starting from the 11th century up to the thirteenth.

Then, we will transfer you to a wonderful local restaurant to enjoy your lunch meal and then you will continue the rest of your day tour to:

Abu Serga church is believed to be built in the place which is believed to be the spot where the Holy family including Mary, Jesus Christ, and Joseph rested after finishing their journey into Egypt. That church has a great historical importance and so many patriarchs of the Coptic Church were erected there.

At the end of your day tour, you will head towards:

Virgin Mary church is another Coptic church that is located in Haret Zuwela and it is actually the oldest one there which is believed to be built during the 10th century although some writing there shows that it dates to the 12th century at the consecration of the New Cairo Bishop. That church has been the seat of the Orthodox Pope of Alexandria from 1400 AD up to 1520 AD.

Finally, we will transfer you in one of our private A.C cars back to your hotel in Cairo/Giza to end your day tour to Cairo’s main Coptic sites. 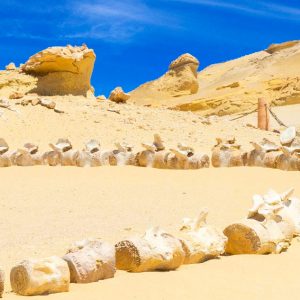 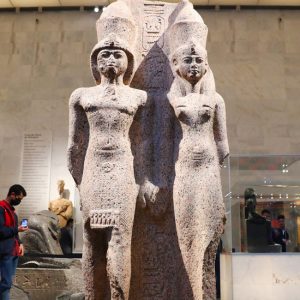 Best of Cairo Include the National Museum of Egyptian Civilization Tour

Enjoy the best of Cairo include the national museum of Egyptian civilization tour and explore the wonders... 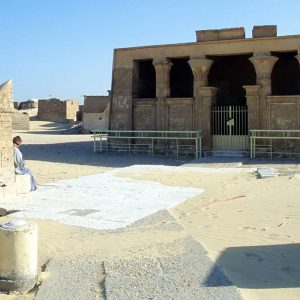 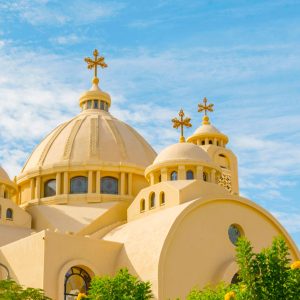 There are many Christian monuments and monasteries in Egypt such as the Hanging Church, Abu Serge Church,... 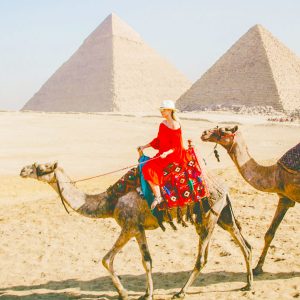 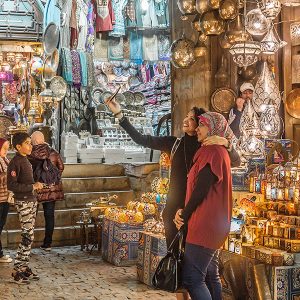 How to Spend a Night in Cairo

Discover here everything about how to spend a night in Cairo and everything you might want to get the ult...

Tailor-Made Your Own Cairo Day Tours

Start customizing your Cairo Day Tours with one of our expert tour operators which you can add or change what you want from your tour itinerary to satisfy your needs.