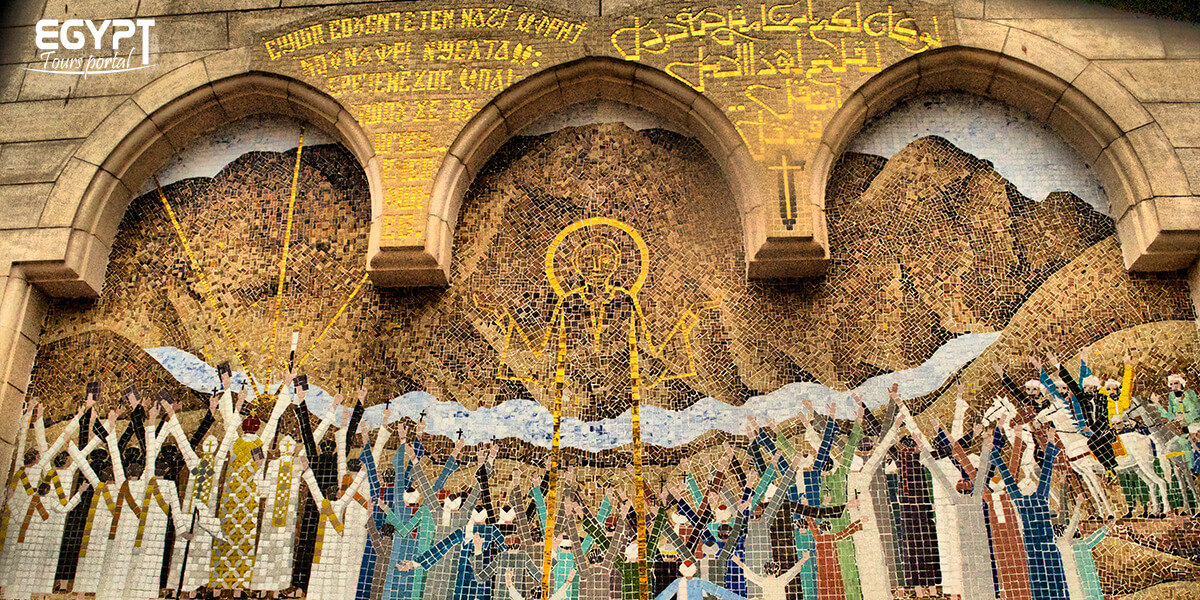 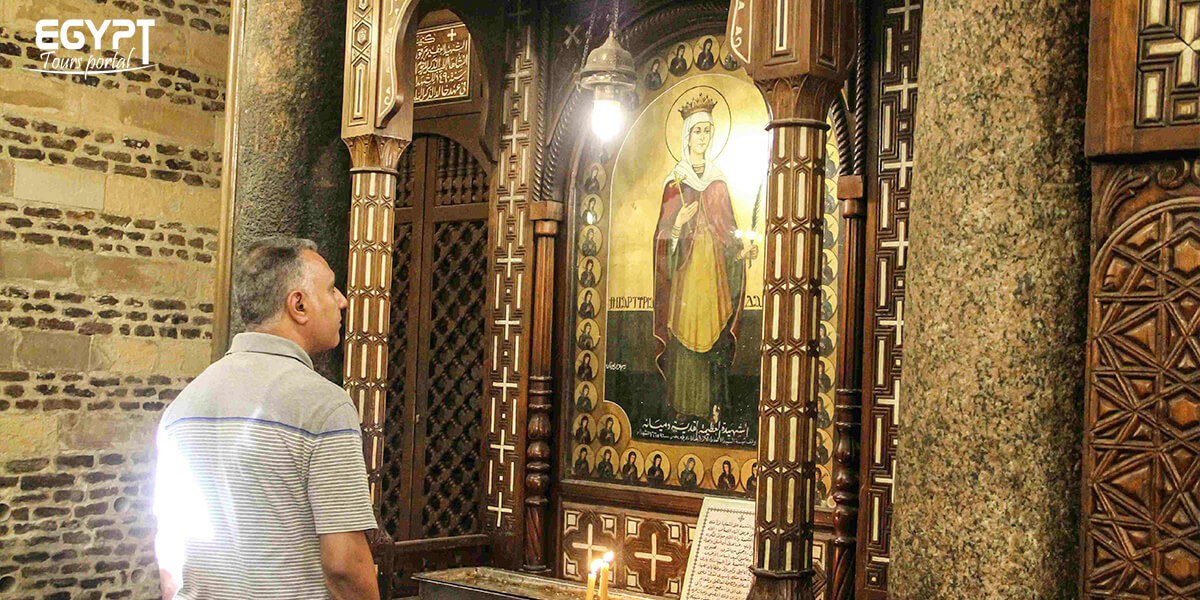 Trip to Dandara and Abydos for Irish Travelers