Who is King Chephren?

King Khafre A.K.A king Chephren is one of the most important kings of the 4th dynasty kings in Ancient Egyptian History. He is the Son of King Khufu the builder of the Great Pyramid of Giza. He ruled Egypt from 2558 B.C to 2532 B.C during the old kingdom (2686-2150 BC). His name means “The Appearing of Ra“, He had many wives but his main wife was Queen Mereceankh and 12 sons and 3 daughters. He desired to continue his father’s legacy so he constructed the second largest Pyramid at the Giza Complex. He also constructed the great Valley temple and the legendry Sphinx.

The second pyramid of the Giza complex was constructed during the 4th dynasty in 2540 BC. The Egyptian name of the pyramid is “Wer(en)-Khafre” which means “Khafre Is Great“. It was constructed out of Tura limestone blocks each weighing two tons with some pink granite slabs in the inner structure which reaches the height of 136.4 (448 ft.) on a base of 215.5 m (706 ft.).

The Great Sphinx of Chephren 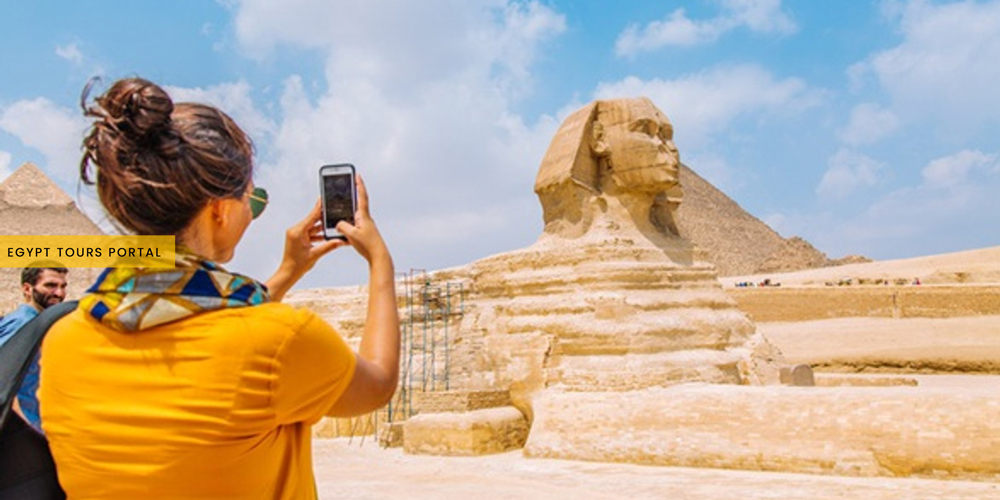 Next to the Valley temple, there is the Great Sphinx which is a mythological creature with a body of a lion and a human face and it has been built to guard the area and protect it from tombs of robbers. it stands at the height of 240 ft. (73 m) long and 66 ft. (20 m).It is believed to holds the face of Khafre king Kefren and can be found within the plateau in front of the great second pyramid. The Sphinx is surrounded by many questions, mysteries, and a number of unanswered questions about its true age, origin, and purpose.

The Valley Temple of Chephren

The blocks of the Valley Temple are made of Red Granite and still remain in a very good state of preservation until today. Also, there are big statues of King Chephren that have been discovered at The Valley temple and they are now located at the Egyptian Museum in Cairo, those statues are made out from Diorite which is a very hard material to carve and all statues are protecting the main deity during the ancient Egyptian period.

If you desire to visit Egypt â€œLand of Pharaohsâ€ and witness these historical monuments, then you should check our best Egypt tour packages and choose your favorite trip.